For the parent of a teenager, it is essential to learn the critical warning signs of teen suicide risk and teen suicidal behaviors. By knowing this valuable information, a parent can ensure that teenagers who are at risk get the help they need.

In 2019, suicide rates among teens and young adults reached their highest point in 20 years, according to a Harvard Medical School study. Given these teenage suicide statistics, parents need to understand the symptoms and learn the risk factors. And that’s particularly important during challenging times such as those we are experiencing right now. Moreover, with teens home from school and families spending more time together, parents have more opportunities to observe their kids’ behavior and state of mind.

Teens typically do not become suicidal unless they are suffering from a mental health condition such as depression, bipolar disorder, or borderline personality disorder. However, particularly when underlying conditions exist, stressful life experiences, whether acute or chronic, can trigger suicidal ideation. Suicidal ideation is a term used for an individual’s preoccupation with thoughts and/or plans about how to commit suicide.

Because their brains are still in development, teens often lack the sense of perspective that helps them realize that things will get better. As Dr. Jane Pearson, a mental health expert at the National Institutes of Health, explains, “Teens don’t have the life experience to know that these things will be temporary, that they’ll get through it.”

Some stressful experiences that can trigger teenage suicidal thoughts include the following:

This list is not complete; many other difficult experiences can be potential triggers for teenage suicidal thoughts. In general, challenging and traumatic life experiences open the door to greater emotional vulnerability. At such points, getting a teen professional help should be a top priority.

There are a number of crucial warning signs that serve as red flags of a potential crisis. When parents spot these symptoms, they should take loving action immediately. The following behaviors are warning signs of teen suicide risk.

As Dr. Cheryl King, a suicide-prevention researcher at the University of Michigan, explains, “If someone has been repeatedly suicidal or talking about it for a long time, that should have us more concerned rather than less concerned.”

While many teens self-harm without intending to commit suicide, teenage self-harm can be a significant warning sign of suicide risk. In fact, according to a 2019 study published in The Lancet, self-harm is the strongest risk factor for subsequent suicide.

The study found that the period of highest suicide risk for those who self-harm is following hospitalization for self-injury. Specifically, the study states, “In the year after hospital discharge for nonfatal self-harm, suicide was 55.5 times higher than in the general population.”

That’s relevant for teen suicide risk, because teens have the highest rate of self-harming behaviors. According to an international meta-analysis of 52 studies that was reported on by the American Psychological Association, 17 percent of teenagers admit to self-injury at least once in their life. Moreover, self-harm statistics show that both teen girls and boys engage in self-harming behavior. It is estimated that about 35% of self-injurers are male, whereas about 65% are female.

Additionally, girls and boys engage in different types of self-harm. Psychologist Janis Whitlock, Ph. D., heads the Cornell Research Program on Self-Injury and Recovery. As compiled by her team, the self-harm statistics reveal that females are more likely to engage in self-cutting, while males are more prone to deliberately bruising themselves, hurting themselves while taking a substance, or having others hurt them. 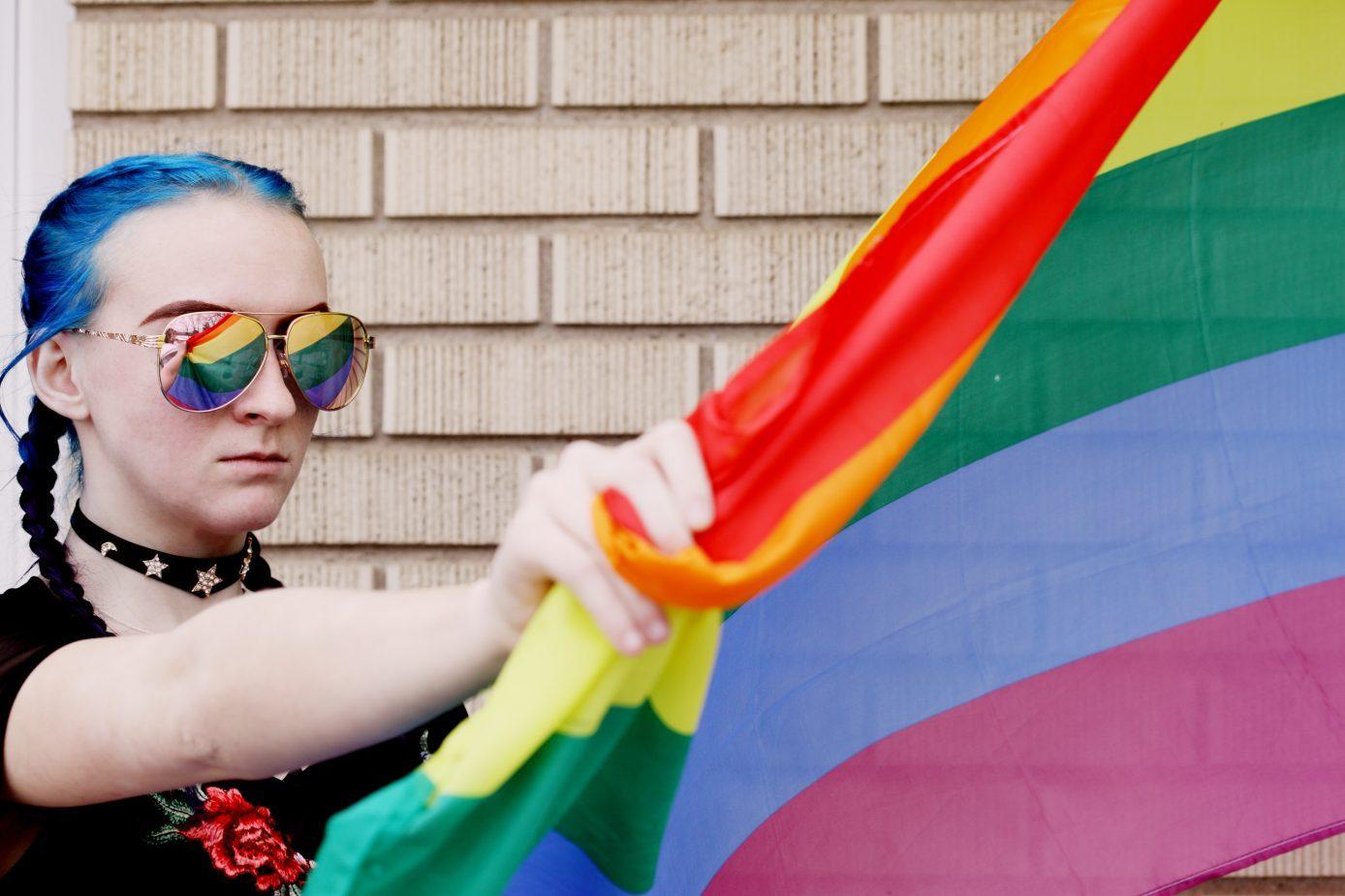 According to recent research, LGBTQ+ teens have an increased suicide risk. A 2019 study found that adolescents aged 12 to 14 who identify as lesbian, gay, bisexual, and/or transgender are more likely to die by suicide than heterosexual teens of the same age. Experts believe this increased risk is due in large part to difficult family relationships or lack of support from family.

The researchers found that 25 percent of pre- and early teen suicides were among LGBTQ youth. Moreover, a 2018 review study found that LGBT teenagers are three times as likely to attempt suicide as their heterosexual peers. Hence, parents of LGBTQ+ teens should consider this a reason to pay close attention to their child’s mental health and make sure they know they are unconditionally loved and supported.

Teenagers are also vulnerable to suicide contagion, also known as suicide clusters or copycat suicides. According to the US Department of Health & Human Services, a cluster suicide definition is “exposure to suicide or suicidal behaviors within one’s family, one’s peer group, or through media reports of suicide and can result in an increase in suicide and suicidal behaviors.”

For example, the suicide of a celebrity or a schoolmate has the potential to trigger teens toward suicidal behavior. The fictional Netflix show 13 Reasons Why was criticized for potentially leading to copycat suicides among teens. A study by the American Association of Suicidology found that the risk of suicide among 15- to 19-year-olds is between two and four times higher following exposure to another person’s suicide.

In summary, when parents understand teen suicide risk factors, they can be vigilant in observing their children. Therefore, they can ensure that teens have get the family support and professional help they need to stay safe and healthy.

Photo by Sharon McCutcheon on Unsplash