Xanax dependence among teenagers is a growing concern in the United States and abroad. Abuse of this anti-anxiety drug threatens teen mental and physical health. In addition, it can even be deadly. Moreover, these dangers exist not only when Xanax is misused, but also when it is taken according to a prescription.

Since 2000, the overdose death rate in the United States from Xanax and similar drugs has increased by 500 percent. And teens are at the greatest risk.

Currently, Xanax is the tranquilizer drug most commonly used by 12th graders, according to the National Institute on Drug Abuse (NIDA). Additionally, the National Survey on Drug Use and Health showed that young adults were the most likely to have used Xanax or the related drug lorazepam for non-medical purposes. In fact, more than 10 percent of adolescents ages 18 to 25 abuse Xanax. This is nearly double the rate of people ages 26 and over.

Furthermore, Xanax abuse is on the rise in other countries. The United Kingdom is now the world’s second-largest black market for Xanax, after the United States. Authorities there recently raised alarms about the increasing use of Xanax among teens, who typically buy the drug on the “dark web” or “darknet.”

In fact, the British Parliament had its first debate about Xanax misuse in January after eight adolescents were hospitalized in Sussex, England, after taking the drug. Also last month, Police in Scotland issued a warning after 27 Xanax-related deaths were recorded in the country in 2017.

Still, this number represents only a fraction of the Xanax overdoses and abuse occurring in the United States. 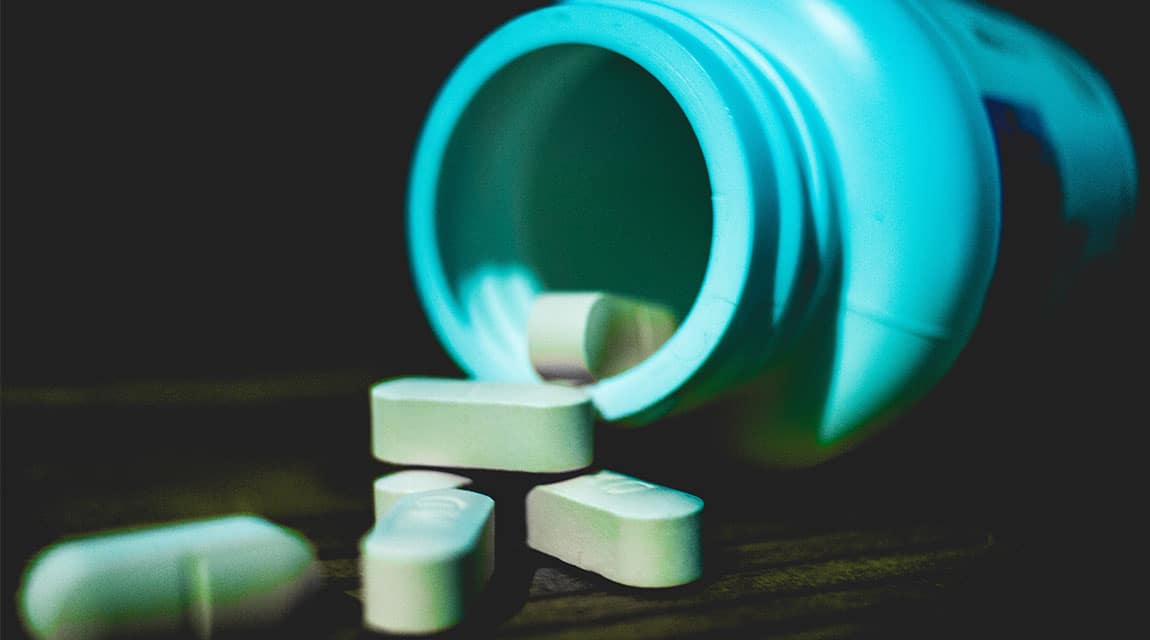 Xanax, the trade name of the prescription medication alprazolam, went on sale in the United States in 1981. It belongs to a category of drugs known as benzodiazepines, or “benzos.” Specifically, Xanax is a tranquilizer or depressant, like Valium, Klonopin, and Ativan.

The drug is usually sold in the form of bars—strips split into four blocks. Xannies or zannies, handlebars, bars, and blue footballs are all commonly used street names for Xanax.

Typically, doctors prescribe Xanax and other benzos to treat patients suffering from anxiety and panic disorders. In addition, people may take Xanax for stressful situations, such as plane trips or the first day of school. Moreover, Xanax is sometimes prescribed for the anxiety and nausea caused by depression, chemotherapy, and other health issues.

Xanax is categorized as a Schedule IV controlled substance. It is considered to have a low potential for abuse. However, Xanax and related benzos are in fact the most commonly abused drugs (other than alcohol and marijuana) among people over the age of 14, according to NIDA. 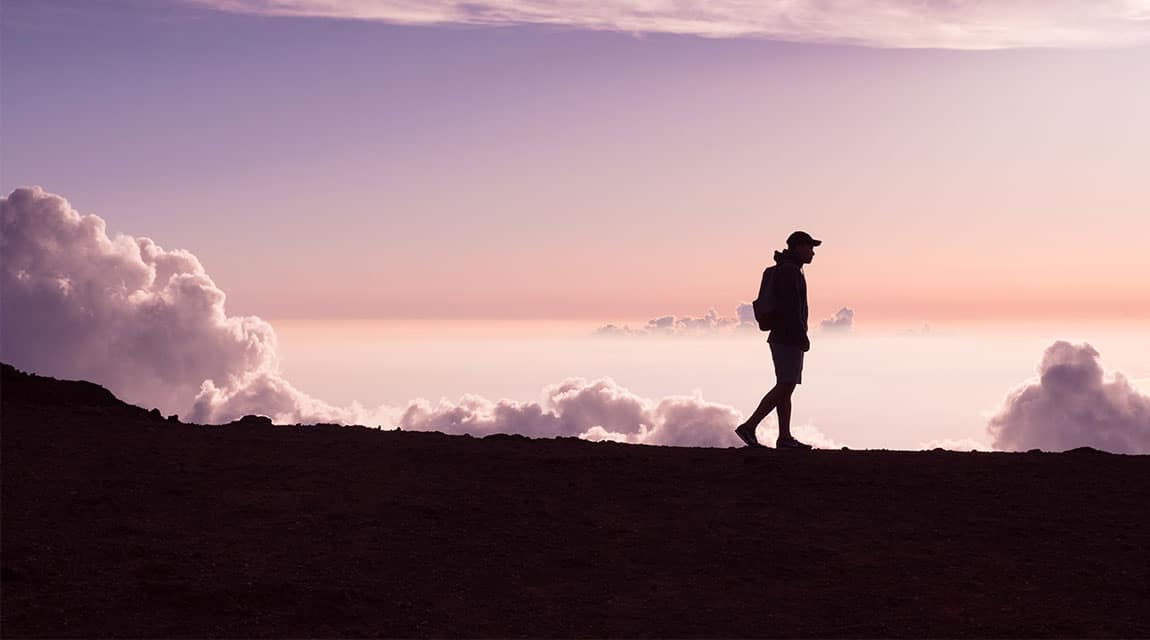 Specifically, Xanax and other members of the benzodiazepine family suppress the release of neurotransmitters that signal fear. In other words, benzos directly impact the central nervous system, producing a calming effect.

As a result, Xanax eliminates anxiety- and panic-related symptoms, such as racing heart, disorientation, and hyperventilation. Therefore, signs of teen anxiety disappear almost instantly. Subsequently, the effects of a Xanax dose can last for more than six hours.

However, when the central nervous system is depressed, respiration and heart rate go down as well. Thus, those who use Xanax are exposed to the threat of a benzo-related death.

The Addictive Qualities of Xanax

Xanax is especially addictive when misused—in other words, taken recreationally or other than as prescribed. According to the US National Library of Medicine, Xanax use can result in addiction and dependence when taken in large quantities or over a long period of time. As many as 44 percent of chronic benzodiazepine users ultimately become dependent on their drug of choice, notes a study published in the Journal of Addictive Behaviors

Xanax causes addiction through a process similar to that of opioids like oxycodone. Specifically, the drug produces changes in the brain that decrease fear neurotransmitters while increasing dopamine release. Dopamine is a naturally occurring chemical associated with feelings of pleasure and relaxation.

Consequently, these unusually high levels of dopamine trigger pleasurable emotions and sensations. Users sometimes refer to this feeling as the “Xanax high.” People who abuse Xanax are typically seeking this sedative effect. As a result, this Xanax high reinforces the desire for repeated use.

Thus, the risks of a Xanax overdose increase. Furthermore, even people who take the medication exactly as prescribed can become addicted to it without realizing it. 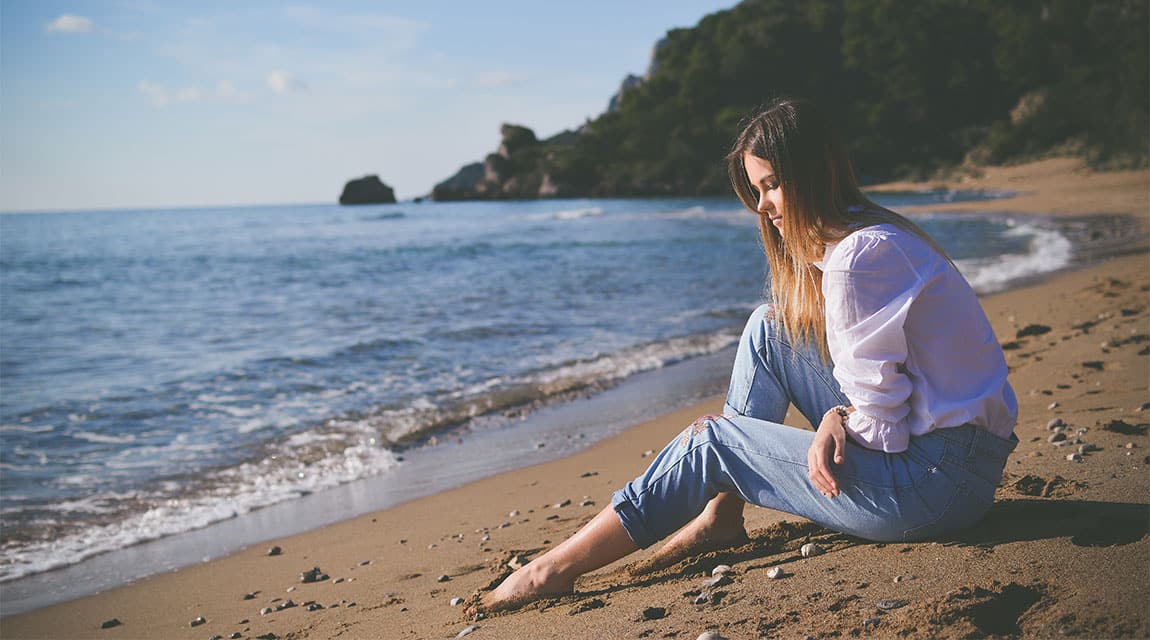 People who take Xanax for extended periods or in high doses may develop a tolerance for the drug. Therefore, they need higher or more frequent doses in order to experience the high.

Tolerance for Xanax can develop within weeks or even days of frequent use. Daily use of benzodiazepines for six weeks or more will result in dependency for four in every 10 users, according to the Royal College of Psychiatrists.

Risk factors for Xanax addiction include

The side effects of Xanax abuse or abuse of other benzodiazepines are both physical and mental. Moreover, Xanax abuse negatively impacts life circumstances.

Physical and Mental Side Effects of Xanax Abuse

Ironically, chronic abuse of Xanax or other benzos can produce many of the same symptoms that they are prescribed for. These include anxiety, insomnia, headaches, depression, and suicidal thoughts.

In addition to physical and mental symptoms, Xanax abuse also carries long-term psychological consequences, such as 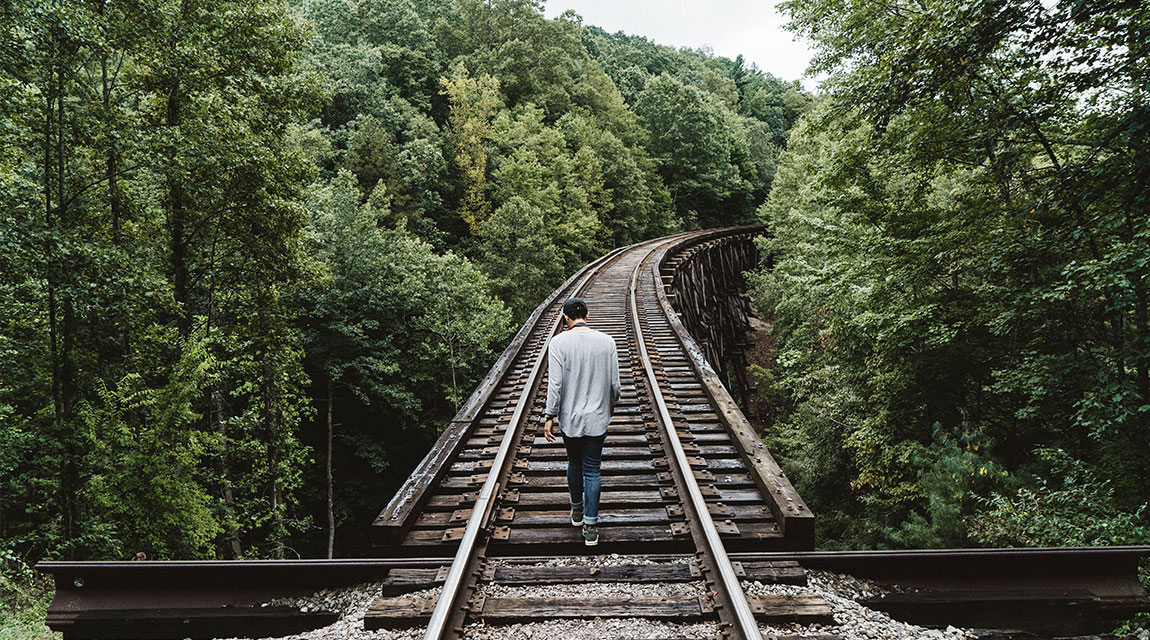 The signs of teen Xanax abuse are similar to the signs of other types of teen substance abuse. These red flags include the following:

Safe withdrawal from Xanax and other benzos requires the supervision of trained medical professionals. The best way to detox from Xanax is in outpatient or residential treatment. Xanax treatment is critical if dependence is evident. 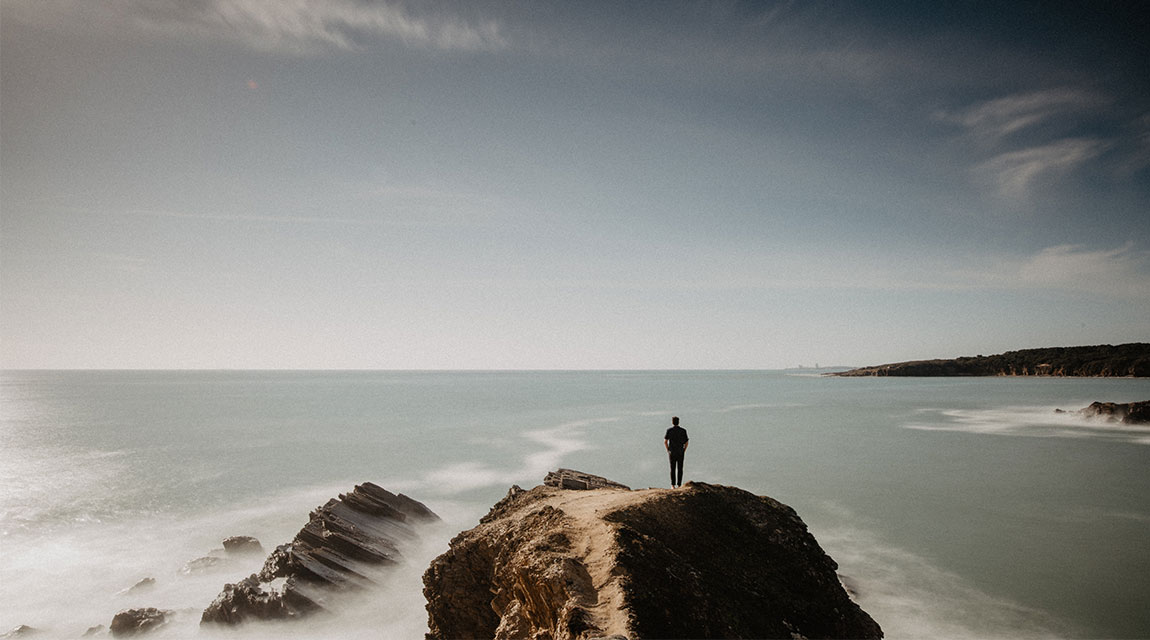 Along with supervised withdrawal, clinical and experiential therapeutic modalities are essential. These therapies address the underlying causes of anxiety and substance abuse disorder. As with other addictions, learning coping skills and healthy self-care behaviors assist teens in finding sustainable recovery.

An evidence-based approach to teen treatment includes the following factors:

In conclusion, to stop the rise of Xanax misuse, abuse, and overdose deaths, our health care system must find safe, natural ways of healing teen anxiety.

Specifically, medical and mental health professionals should embrace a holistic methodology. This approach restores mental health, with a focus on sustainable, non-pharmaceutical approaches.