Therefore, as the statistics show, DMT is a growing problem among teens.

DMT (dimethyltryptamine) is a hallucinogenic compound found in a variety of Amazonian plant species. Specifically, it can be extracted from certain plants found in Mexico, South America, and parts of Asia, such as Psychotria viridis and Banisteriopsis caapi.

Therefore, DMT can be taken orally in the form of ayahuasca, a psychedelic plant brew, which is made from plants that contain the drug. Furthermore, it can be synthesized in a laboratory as a white crystalline powder. Subsequently, users snort the powder, smoke it in a pipe, or inject it. In fact, DMT has hallucinogenic properties even at dosages as low as 0.2 milligrams.

Typically, a DMT experience, also known as a DMT trip, lasts between 30 and 45 minutes when users smoke the drug. While DMT has similar effects as LSD or psilocybin (“magic mushrooms”), users sometimes choose DMT because the duration of the trip is much shorter. However, when consumed as a brew, as in ayahuasca, the hallucinogenic effects begin after 30 to 45 minutes, peak after several hours, and may last as long as six to 10 hours.

Clearly, the substance has psychoactive effects and harmful side effects. In addition, it does not have any recognized medical uses, according to the FDA. As a result, it is classified as an illegal drug under the Controlled Substances Act.

DMT street names include Dimitri, “businessman’s trip,” “businessman’s special,” “fantasia,” and “45-minute psychosis.” Moreover, ayahuasca is also known as hoasca, aya, and yagé. Also, DMT has been referred to as the “spirit molecule,” which is the title of a book written by psychiatrist Rick Strassman.

History of DMT Use

DMT has been used in religious practices and rituals for several hundred years, typically in brewed concoctions, such as ayahuasca.

In 1931, British chemist Richard Manske was the first to synthesize the drug. Subsequently, DMT gained popularity as a drug of abuse in the 1960s. As a result, it was placed under federal control when the Controlled Substances Act was passed in 1971.

In the last decade, DMT has regained popularity among drug users. As mentioned above, the number of people using it more than doubled between 2006 and 2012. 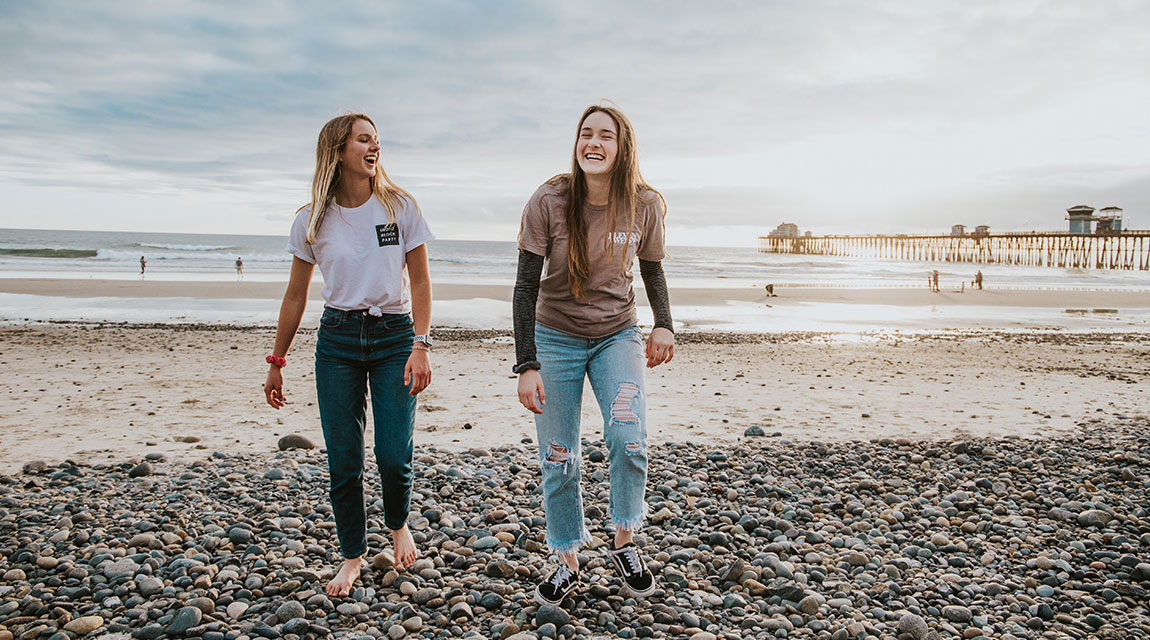 Research shows that hallucinogenic drugs, such as DMT, produce psychoactive effects by acting on specific serotonin receptors in the brain. Serotonin is a neurotransmitter that impacts the brain. Moreover, it is an important neurotransmitter in terms of mood and mental health.

Specifically, some of the primary effects of a DMT hallucination occur in the prefrontal cortex of the brain—an area involved in mood, cognition, and perception. Moreover, hallucinogens impact regions of the brain that help regulate physiological responses to stress and panic.

In addition, scientists have found some evidence that small amounts are naturally produced in the human brain, specifically in the pineal gland. In fact, researchers have suggested that the release of DMT in the brain may be involved in reports of alien abductions, spontaneous mystical experiences, and near-death experiences. However, this theory remains controversial.

Typically, DMT does not produce psychoactive effects when taken by mouth, as opposed to smoking or snorting. This is because the metabolic enzyme known as monoamine oxidase renders the drug inactive.

Moreover, ayahuasca results in much longer trips than the synthetic form of the drug. Furthermore, ayahuasca creates a number of physical effects, such as nausea and vomiting, that users do not typically experience when smoking synthetic DMT.

DMT Effects on the Mind and Body

Typically, users feel psychedelic effects within a few minutes of taking the drug. These include both psychological and physiological effects. Users can experience “good trips,” in which the feelings and sensations are primarily pleasurable, or “bad” trips, in which they have negative and frightening emotions and experiences.

Moreover, according to American Association of Poison Control Centers, DMT taken in high dosages has resulted in respiratory arrest and coma. Furthermore, it could have serious adverse consequences for users with pre-existing psychological problems or a diagnosed mental illness, such as schizophrenia.

Psychological effects of DMT include the following:

As well as short-term side effects, risks include long-term adverse effects. Specifically, long-term effects of can include psychosis, frequent flashbacks, and hallucinations even when the user is not on the drug. In fact, some users may continue to experience flashbacks or hallucinations for months or even years after using DMT.

Another mental health problem associated with the frequent use of hallucinogenic drugs is Hallucinogen persisting perception disorder (HPPD). Symptoms of HPPD include hallucinations and visual disturbances. Moreover, HPPD can result in symptoms similar to those of other neurological problems, such as brain tumors or stroke.

Thus far, researchers have not found evidence that DMT causes physical dependence or addiction. Moreover, users typically do not develop a tolerance for the drug, according to the National Institute on Drug Abuse.

However, users who take it frequently may develop psychological cravings for the drug. Furthermore, abuse can create additional problems when the user combines it with other psychoactive substances.

“Other hallucinogen use disorder” is the name for an ongoing pattern of problematic hallucinogen use, causing significant problems or distress. Symptoms of this disorder in the case of DMT include the following:

Currently, there are no FDA-approved medications for the treatment of DMT addiction. However, clinical, experiential, and behavioral therapies can help teens struggling with addiction to the drug. Furthermore, residential treatment is often the most effective approach for teens addressing substance use disorder.

Below are therapeutic modalities that support recovery from substance use disorder.

Individual, group, and family counseling: One-on-one counseling, as well as counseling sessions with family members and with peers, help teens to address the underlying factors contributing to substance abuse—such as depression, anxiety, low self-esteem, and trauma.

Cognitive Behavioral Therapy (CBT): CBT helps teens identify and modify their thought and behavior patterns, shifting them from the negative toward the positive.

Recovery Lifestyle: A recovery program can help teens develop a strong sense of self-acceptance, in addition to self-worth. As a result, this ensures a lifelong commitment to personal recovery and happiness.

Motivational Interviewing: This approach inspires adolescents to seek healing and transformation through their own volition, rather than in response to threats, coercion, or reward.

In conclusion, while DMT is not physically addictive, it can be psychologically addictive. In addition, use presents dangerous risks to both physical and mental health.

Therefore, teens need education to prevent them from using this drug. Moreover, teens who become dependent on this or any hallucinogenic drug should receive treatment as soon as possible.