Ayahuasca is a hallucinogenic drug that has become increasingly popular in the United States over the past decade. Used in South America for centuries by Amazonian shamans, it is also known as caapi or yagé.

When taken by mouth on its own, DMT has no effect on humans because the gut enzyme monoamine oxidase quickly breaks down the drug. However, B. caapi vines contain strong monoamine-oxidase inhibitors. Therefore, ayahuasca users experience the powerful hallucinogenic effects of the DMT.

DMT, the main psychoactive substance in ayahuasca, has been illegal since it was listed in the 1970 Controlled Substances Act.

However, in 2006, the Supreme Court ruled that ayahuasca tea is legal when used for religious purposes. Centro Espírita Beneficente União do Vegetal, commonly known as UDV, was the first religious organization to receive the right to use it in this country. UDV is a group based in New Mexico with Brazilian roots.

Subsequently, the United States Court of Appeals for the Ninth Circuit sanctioned the use of ayahuasca by Santo Daime, another religious organization founded in Brazil.

A Brief History of Ayahuasca

Native Amazonians have used this South American hallucinogenic for hundreds of years. Spiritual leaders known as shamans used it as a means to treat physical and mental ailments and receive messages from ancestors and spirits.

In 2008, Peru’s government recognized ayahuasca as “one of the basic pillars of the identity of the Amazon peoples.”

The Harvard biologist Richard Evans Schultes was the first American to study ayahuasca. He pioneered the field of ethnobotany and co-authored Plants of the Gods, with Albert Hofmann, the Swiss scientist who discovered LSD.

Increased interest among Westerners led to “ayahuasca tourism” in South America. Therefore, people travel to the Amazon to partake in retreats with traditional shamans. However, some people who claim to be shamans may simply be people with access to the hallucinogen.

In the United States, most people take the drug in a ceremony. Again, the leaders of such ceremonies have varying degrees of experience with the drug and its effects.

Often, Americans who take it are hoping to have a spiritual experience. However, they do not have the appropriate cultural context in which to understand the drug and its effects.

Ayahuasca’s Effect on the Brain

Scientists theorize that use may increase activity in various areas of the right hemisphere of the brain. Moreover, these areas are involved in body awareness, emotions, feelings, and processing of emotional information.

As a result, it is dangerous to take ayahuasca while also taking selective serotonin reuptake inhibitors, a common category of antidepressants. This combination produces enormous amounts of serotonin. This serotonin “overdose” in the brain creates a condition called serotonin syndrome.

The syndrome starts with shivering, diarrhea, hyperthermia, and palpitations. Subsequently, it can progress to muscular rigidity, convulsions, and even death.

An ayahuasca experience lasts for four to 10 hours. Users experience an altered state of awareness. Moreover, they may hallucinate, seeing spirits and other supernatural images.

It can exaggerate or create intense emotional states. Users may experience fear, anxiety, and paranoia. Moreover, they may experience depersonalization—losing a sense of self and identity.

Because of its potent effects on the mind, researchers have suggested that ayahuasca may be a potential treatment for substance use disorders and other mental health issues. However, no large-scale research has verified its effectiveness or safety. 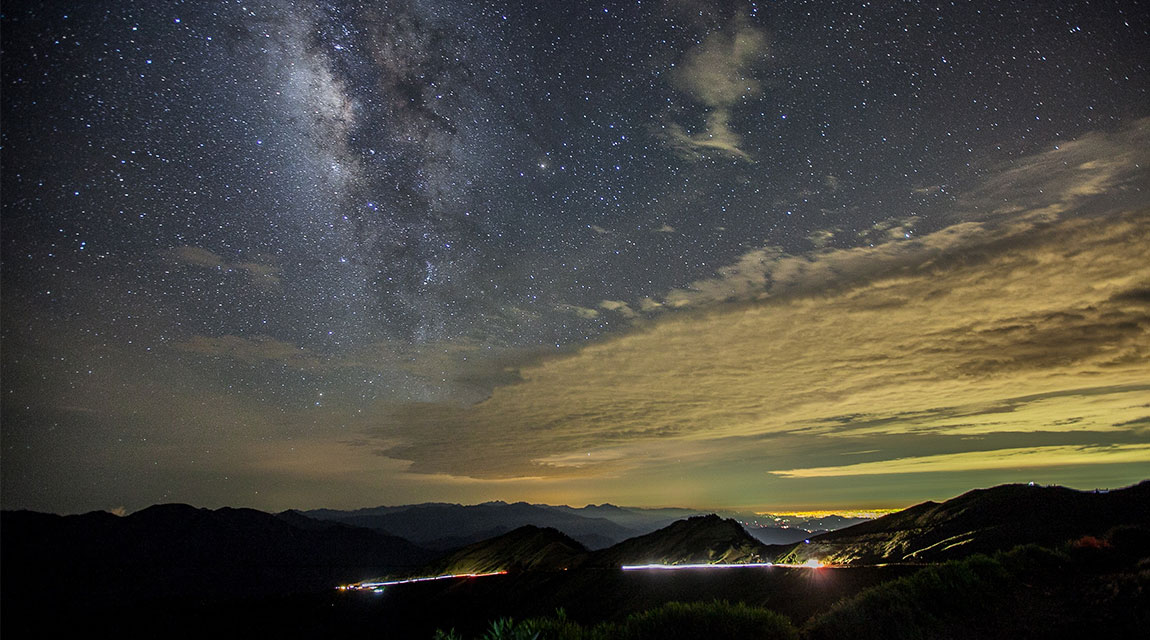 The Psychological Side Effects

The psychological side effects of ayahuasca include the following:

The Physical Side Effects

Nausea and intense, repetitive vomiting are the most common side effects. Some users experience diarrhea as well. In shamanic cultures, these effects are considered signs that the medicine is cleansing the body, mind, and soul of impurities and toxins.

Use can be fatal. In 2012, 18-year-old Kyle Nolan died as the result of an ayahuasca experience in Peru. Researchers continue to study the dangers and effects of the drug.

The Risk of Psychosis

Over time, using ayahuasca can result in psychosis, frequent flashbacks, and hallucinations. These symptoms may occur for months or even years after using the drug.

This condition is known as persistent psychosis. Moreover, it is more common in individuals with a history of psychological problems. However, it can happen to anyone, even after a single exposure to a hallucinogenic drug.

Symptoms of persistent psychosis include the following:

Hallucinogen persisting perception disorder (HPPD) is another mental health problem associated with the frequent use of hallucinogenic drugs. Moreover, it is also more common among people with existing mental health conditions.

Symptoms of HPPD include 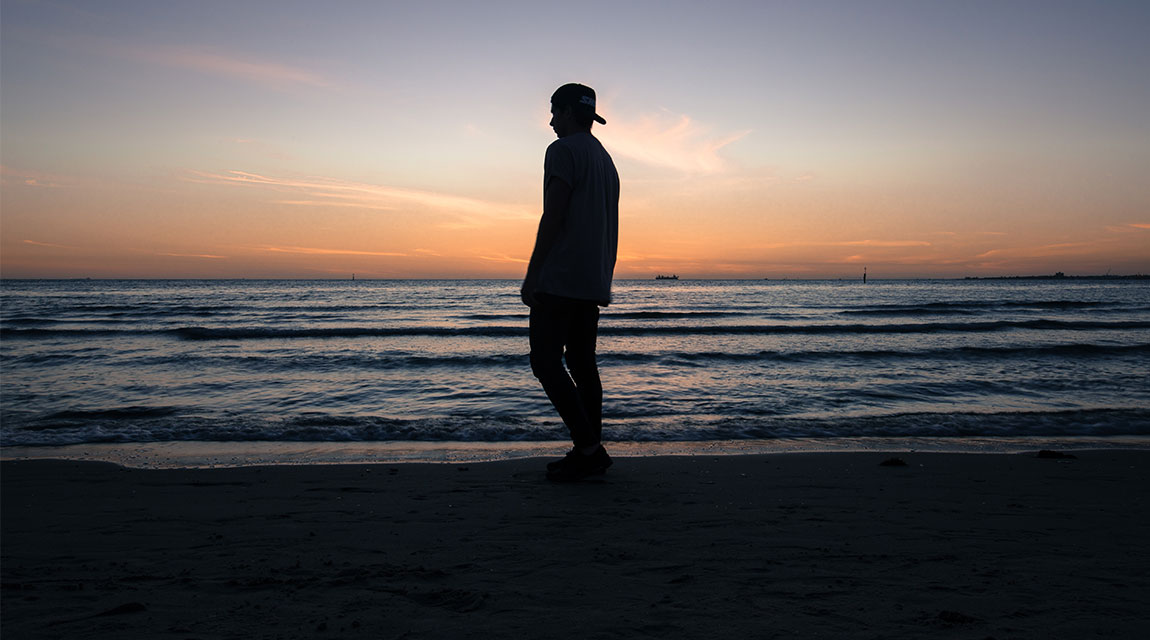 DMT is the main hallucinogenic in ayahuasca. However, DMT can also be synthesized in a laboratory as a white crystalline powder. Subsequently, users snort the powder, smoke it in a pipe, or inject it.

Moreover, ayahuasca results in much longer trips than the synthetic form of DMT and creates a number of physical effects, such as nausea and vomiting, that users do not often experience when smoking synthetic DMT.

Treatment for Long-Term Side Effects of Ayahuasca

Thus far, researchers have not found evidence that DMT in ayahuasca causes physical dependence or addiction. Moreover, users typically do not develop a tolerance for the drug, according to the National Institute on Drug Abuse.

However, the long-term effects of an ayahuasca trip can be deeply disturbing. Therefore, users may require therapy in order to address the fear, confusion, and disorientation associated with visual disturbances or other consequences.

In conclusion, many unknowns exist about ayahuasca’s effects. But the discomfort and dangers of the physical symptoms are clear. Furthermore, experts do know that hallucinogens can have a long-term negative impact on the body and brain.