Teen discipline isn’t about punishment. Rather, it’s about making sure that teens stay safe and teaching them how to choose healthy behaviors. Additionally, teen discipline helps maintain a harmonious family environment.

In teens, the prefrontal cortex, the part of the brain that controls self-regulation, is underdeveloped. Therefore, they have less control over their impulses than adults do. Consequently, this leads to poor decisions, teenage behavior issues, and teenage risk behaviors.

In other words, teens don’t have the wisdom or skills yet to make their own decisions about every aspect of their lives. That’s where parents come in.

Specifically, parents can work with teens to establish clear rules. Furthermore, families need to establish agreed-upon consequences for kids when they break those rules.

The Relational Groundwork for Teen Discipline

To begin with, parents and teens work well together when they respect each other’s thoughts and opinions. Moreover, children need to feel accepted and loved no matter what. Therefore, parents must make it clear that it’s okay if teenagers make mistakes.

Furthermore, the goal of discipline is not making teens behave the ways parents want them to. Rather, discipline is about helping teens learn life skills, self-regulation, and appropriate behavior.

An ongoing, meaningful connection between kids and parents is key. In addition, it is one of the most powerful factors in supporting teen mental and physical health. Furthermore, this is expressed through communication in which teens open up with parents about what they’re thinking and feeling. Hence, a deeper connection is established. Therefore, discipline should not be the most important part of the parent-teen relationship.

Moreover, parents need to stay involved and know what their kids are doing. For example, they should be aware of where their teens are going, who they’re with, and when they will be home. Ultimately, although teens might protest, they want to know that their parents care about what they’re doing.

Furthermore, parents should talk to their teens about important issues, such as drug and alcohol abuse, risky sexual behaviors, smoking, and other dangerous behaviors. Teens need to know the facts. Hopefully, understanding the issues will help them make healthy decisions more of the time.

Authoritarian parents typically choose punishment vs. discipline. Specifically, they value obedience and believe that children are naturally strong-willed and self-indulgent. Thus, they use punishment as a way to break the will of the child. Hence, teens don’t have the opportunity to learn self-discipline or self-regulation. As a result, teens with authoritarian parents tend to be depressed and have lower self-esteem than those with authoritative parents.

Authoritative parents, on the other hand, set clear limits and rules, and also enforce consequences. However, they communicate with their teens and are willing to negotiate. Furthermore, they respect their child’s rights and opinions. Therefore, teens with authoritative parents feel supported but not suppressed. 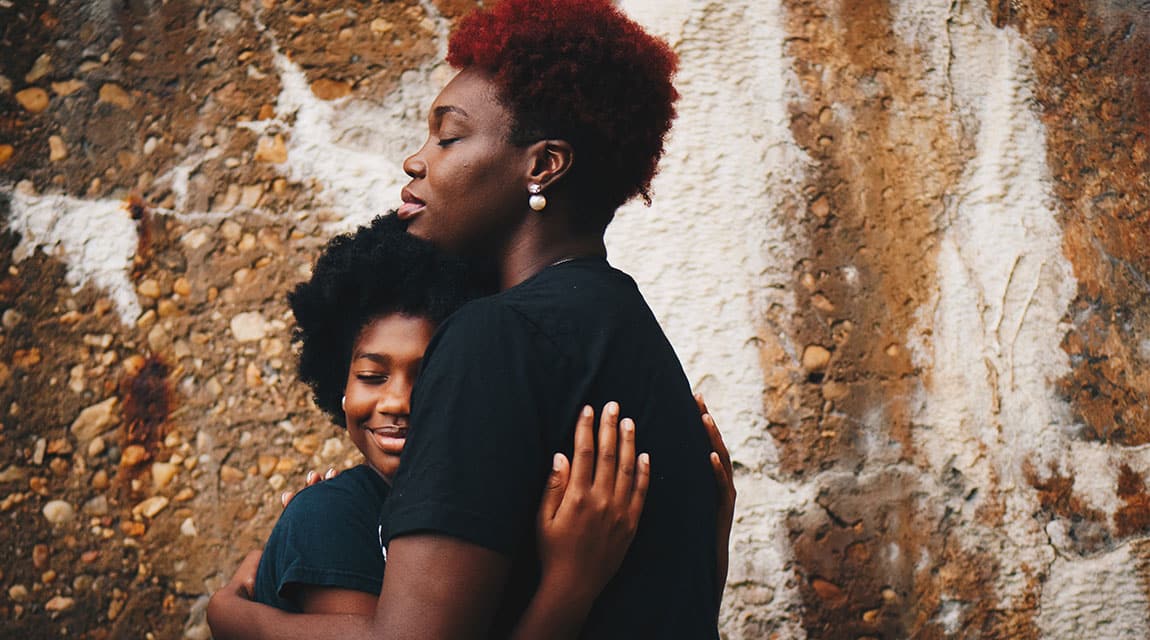 In one study, researchers looked at parents who used psychological manipulation to control their teens’ behavior—including invoking feelings of guilt, withdrawing love, fostering anxiety, or other manipulative tactics.

As a result, their study of 184 ethnically and socioeconomically diverse teens found that this kind of psychological pressure affected their ability to be independent and close in relationships even years later, when they were young adults, according to Medical Daily.

Therefore, teens fare better when their parents set firm boundaries—while also remaining warm, open, and supportive. According to a 2014 review study, the vast majority of research has found the authoritative parenting style to be a consistent predictor of positive adolescent outcomes.

Authoritative Parenting and Substance Use

A study published in the Archives of Pediatric and Adolescent Medicine analyzed the data from multiple years of the ongoing National Longitudinal Study of Adolescent Health. They found the following results for teens with friends who had strict parents versus those with permissive parents:

Make Rules That Reflect Your Values

To establish discipline for teens, parents need to create limits and consequences. Subsequently, they need to compassionately enforce those expectations and boundaries.

The first step is getting clear on your values as a family. As a result, families can create rules that reflect their values. A family’s belief system and set of values will determine what boundaries are set for a teen, whether it’s around dating or household chores. Focus on the important areas: how parents expect their teen (and everyone in the family) to treat each other and to conduct themselves outside the home.

A Compassionate Approach to Teen Discipline

Moreover, it’s essential to involve teens in making rules that support those values. For example, to support a value of kindness and compassion toward each other, families might set a guideline that there will be no name-calling, yelling, or slamming doors in the house. To support the value of ongoing communication among family members, parents might decide that the whole family needs to eat dinner together at least three times a week.

Additionally, teens’ opinions and desires should be acknowledged. It’s critical for children to feel understood and validated. When parents make house rules, they need to take into account the children’s desires and opinions. If the parents don’t agree with them, they still need to honor teen’s feelings before they explain why this doesn’t work for the family as a whole. 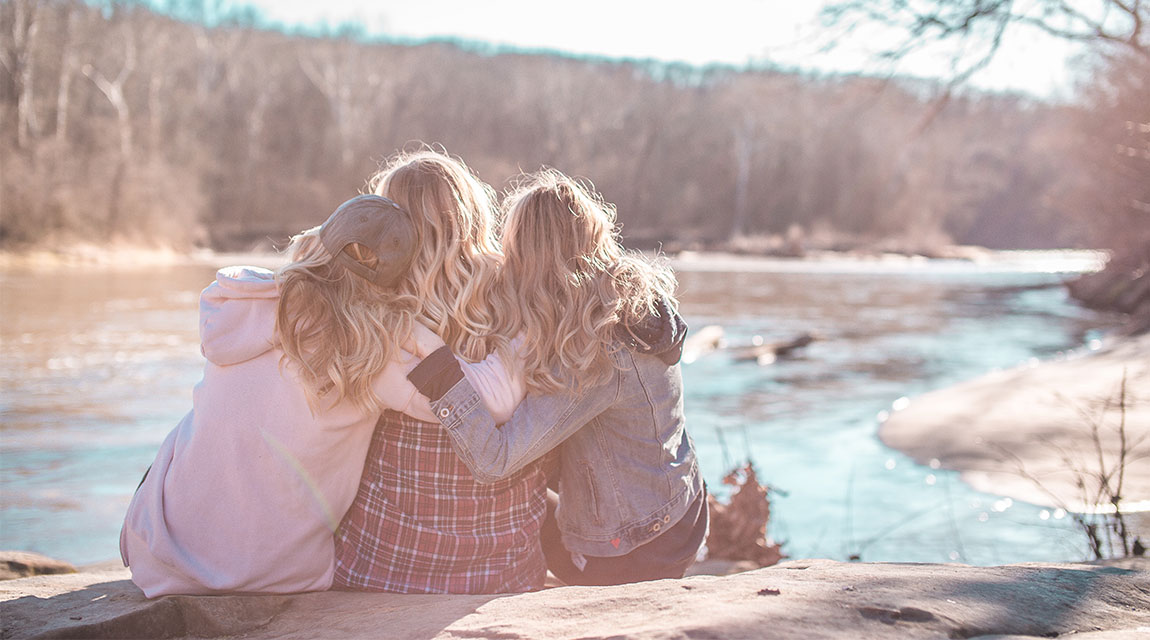 The next step is to establish the consequences for times when a teen chooses to ignore the limits. Moreover, parents and teens need to agree in advance about these consequences.

Furthermore, parents and teens can consider drafting a written agreement so they’re both on the same page. And negotiation is acceptable if both parties feel there is room for compromise. In addition, parents should avoid power struggles at all costs.

The National Institute on Drug Abuse has established what they call the SANE guidelines, to help parents establish appropriate consequences when adolescents break rules.

Avoid consequences that punish you (the parent)

Here are three types of consequences that can help teens learn to make healthy and appropriate choices.

For example, when a teen fails to study for a test, they might not do well on it. Therefore, a bad grade could be considered a natural consequence.

However, sometimes teens need support to overcome natural consequences. Therefore, parents need to think about whether intervening is important. Specifically, a teen that has trouble studying might need a tutor or help establishing a study schedule. But nagging a teen to study is not the solution.

Moreover, when it comes to drugs and alcohol, natural consequences are not acceptable. Parents should never allow a teen to experiment with alcohol or substance use in the hopes that they will get sick and therefore learn not to do it again.

Parents and teens can also decide on logical consequences for failing to follow the rules. Specifically, a logical consequence is one that directly addresses the rule that has been broken. Often, this means taking away a privilege that is related to that rule.

For example, if a teen gets angry and breaks something in the house, they repair the damage by literally repairing or replacing the broken object. If a teen drives recklessly and gets a speeding ticket, the reparation would be paying for the ticket, even if they need to do so over time. As a result, teens learn to take responsibility for their actions.

Moreover, reparations include repairing relationships that are damaged by teen behavior. For example, if a teen says something hurtful to their younger sibling, reparations involve apologizing and doing an activity together. 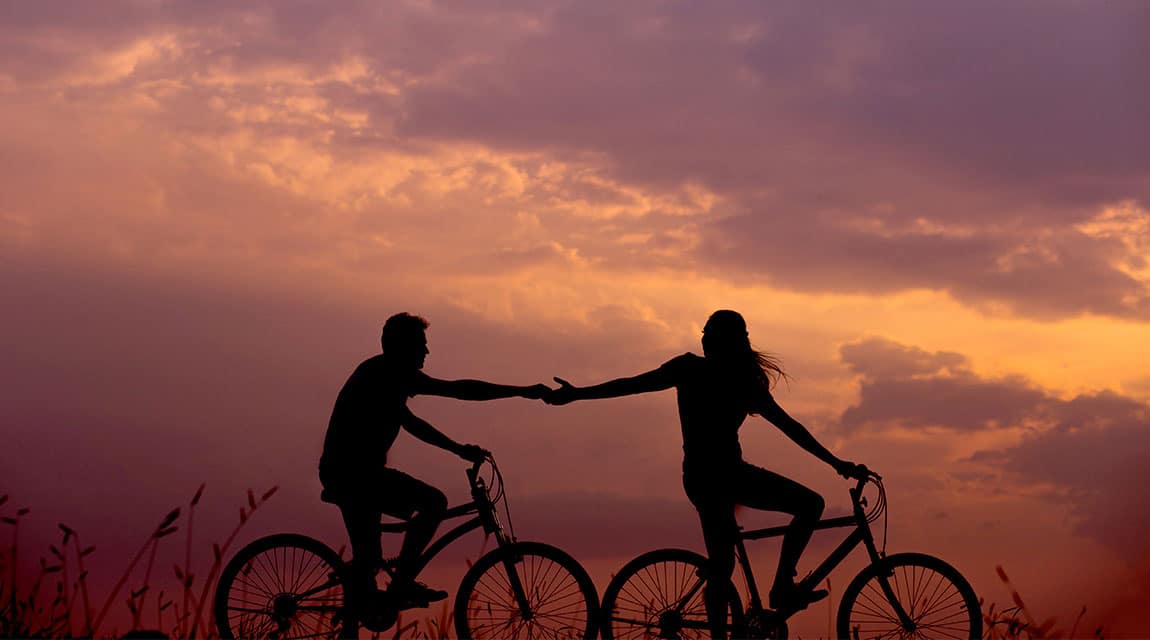 Staying on Track with Teen Discipline

Even when parents make rules and set consequences, they will encounter bumps in the road. Because teens are constantly changing and growing, parents need to stay flexible, maintain calm, and switch things up when necessary.

These tips can help parents stay on track with teen discipline.

Keep a sense of humor.

Offer praise and appreciation when they keep to your agreements.

For example, a parent might say, “Thank you, I appreciate you coming home on time from the party.” Thus, parents make it clear that they noticed and care about their adolescent’s actions. As a result, they reinforce positive behaviors and positive ways of connecting.

Teens tend to be good at manipulating their parents, and spotting any loophole or sign of weakness. Therefore, parents need to stay consistent and avoid make exceptions to the rule unless they have an extremely good reason. Moreover, in co-parenting situations (whether parents live separately or in the same household), both parents need to be on the same page. Otherwise, teens might attempt to play parents against each other. Or they might choose to always go to the more permissive parent to ask for exceptions.

Be understanding and compassionate.

Even though parents and teens set the rules together, it’s okay for parents to express understanding if a teen is frustrated by the established limitations. For example, if a teen can’t go out on a weekend because they violated curfew last week, a parent might say, “I totally understand why you’re annoyed that you can’t go out tonight. Hopefully, this won’t happen again anytime soon.” It’s hard to go wrong by expressing compassion and understanding. On the other hand, that doesn’t mean that parents should change the rules or consequences.

Know when to let it go.

Ideally, rules and consequences focus on behavior that is dangerous to teens and disruptive to the family. However, teens need to express their independence and practice their own decision-making skills. Therefore, rules don’t need to cover every aspect of a teen’s life, such as their fashion choices and reading material.

Parents need to abide by the same house rules that teens do when it comes to general behavior. Therefore, if the house rules call for no swearing, yelling, or phone use at meals, both parents and teens need to stick to those guidelines. 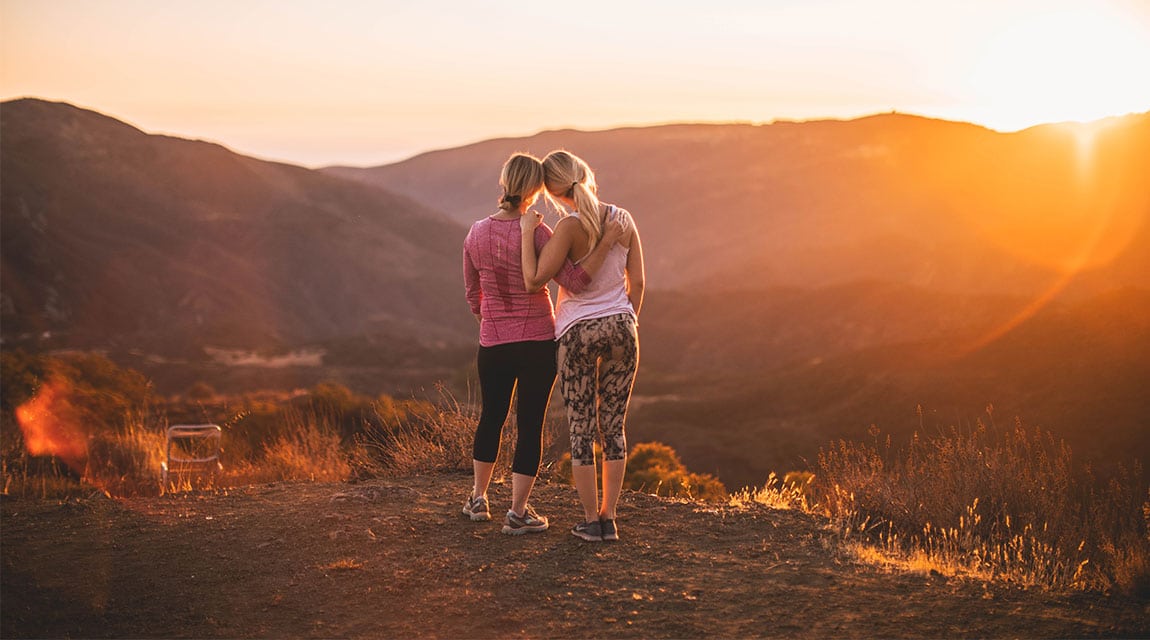 The Positive Results of Teen Discipline

Ultimately, the goal of teen discipline is to help adolescents develop positive, healthy habits and behaviors. These include the following:

In conclusion, the best way to discipline a teenager is with consistency, clarity, and love. Therefore, teens learn to think for themselves while also developing the ability to minimize risk and make good choices.