Teen anxiety and teen depression are real concerns. But what’s also a concern is the way we approach mental health in our society. We look for an external fix. Because we are taught that a pill can fix everything, we rely on easy solutions to our problems. Furthermore, pharmaceutical companies see greater profit from our struggles when a pill provides the answer. However, there’s another way.

When it comes to prescription medications, it’s not just painkillers that put our health and lives at risk. According to a new study published in the American Journal of Public Health, anti-anxiety drugs are killing us—literally. Overdose deaths due to drugs like Valium and Xanax have increased more than four times between 1996 and 2013. The number of Americans filling prescriptions for these types of drugs has increased by 67 percent. When it comes to teens, according to the American Psychological Association, approximately nine percent are prescribed anti-anxiety medications such as benzodiazepines and/or sleep medications. These drugs are dangerous and can lead to substance abuse. 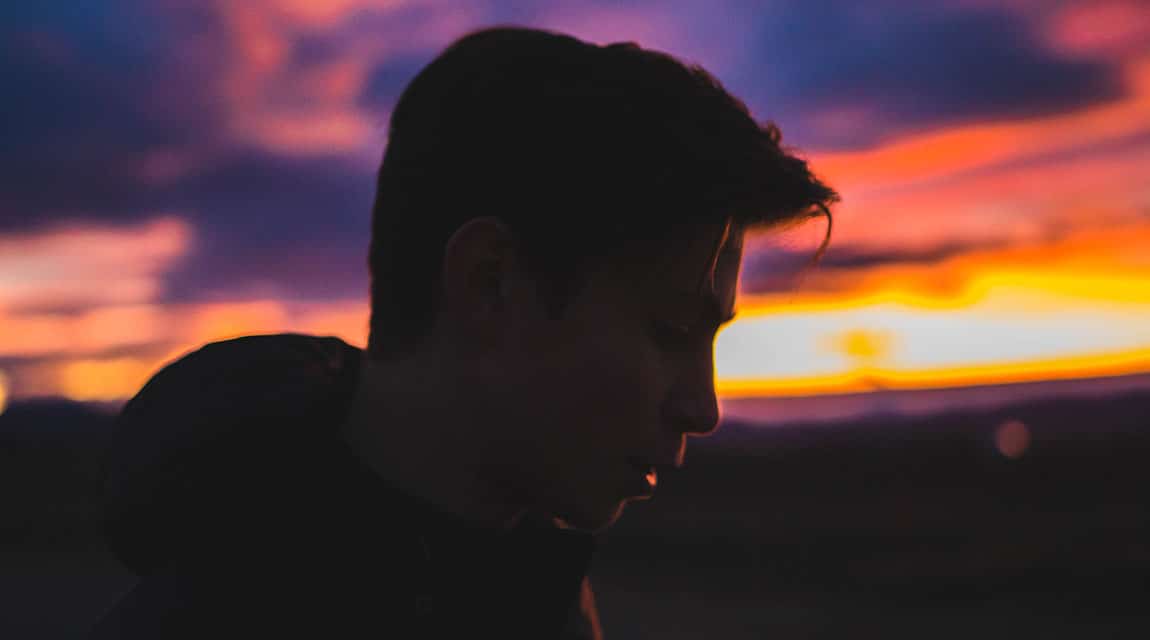 The statistics are a warning sign. Our society seeks the quick fix. We avoid tough feelings, at any cost. Yes, there are times when pharmaceuticals are necessary, in the short term. But there are many other options that doctors and psychiatrists must explore with their patients. Instead of starting treatment by offering proven holistic methods for decreasing anxiety and depression, medical professionals write prescriptions. This means clients are at risk for addiction. They are also at risk for an increase symptoms of depression, and even death. This is of grave concern when the patients are children—teenagers.

In addition, drug-free methods such as mindfulness meditation have a powerful effect on the nervous system. A review study at Johns Hopkins found that the effect of meditation on symptoms of anxiety and depression was exactly the same as the effect of antidepressants.  According to Angela Wilson, LMHC, who teaches evidence-based mindfulness techniques and was a team member on a 2014 study on yoga and self-regulation, mindfulness buffers the prefrontal cortex. This area of the brain regulates emotions. 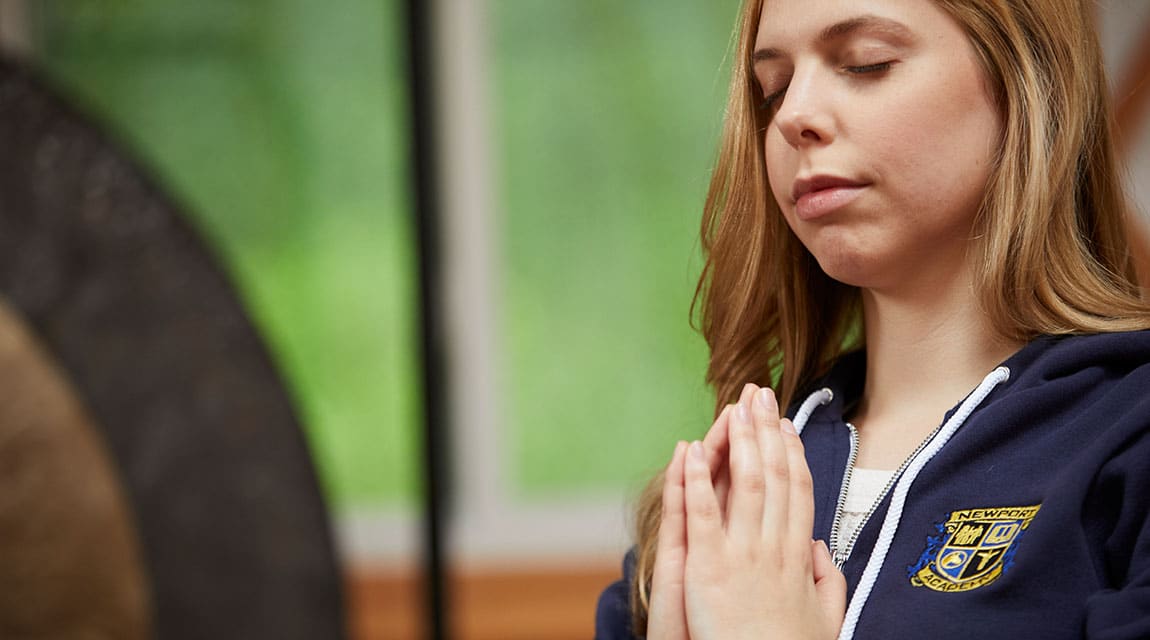 Research shows that hatha yoga has a neurobiological impact on mental health. One study showed that yoga practice is associated with increased GABA levels. This correlates with improved mood and decreased anxiety. But it doesn’t have to be yoga. Simply exercising—walking, running, working out—has a positive impact on mood. These findings are validated by studies like one at Penn State in which students who were more physically active reported higher levels of enthusiasm. We see this often with teens in treatment. Being present in the body allows people to find a calmer state, overall.

Breathing Exercises Instead of Drugs for Teen Depression

What if doctors prescribed daily breathing exercises instead of drugs? Conscious breath work research shows the practice reduces anxiety and depression. According to Wilson, when you breathe slowly and deeply, you are activating the parasympathetic nervous system (the “rest and digest” or “calm and connect” system). This soothes the fear-response regions and increases the reflective, responsive regions. Therefore, the result is an enhanced feeling of calm and more mental flexibility and creativity.

Our health care system could save patients millions of dollars, not to mention hundreds of lives, by embracing holistic methods for anxiety and depression. Medical and mental health professionals need to recognize the overhyped marketing practices of Big Pharma. We need to empower people of all ages to seek safe, evidence-based methods for finding health and happiness. 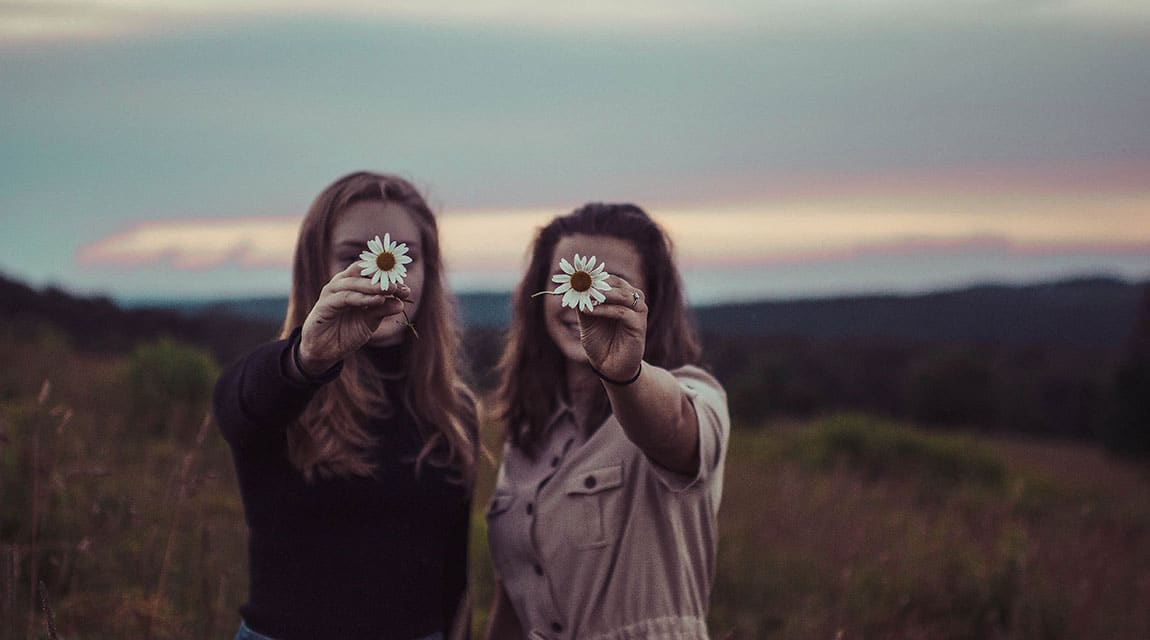 The Journal of Alternative and Complementary Medicine Effects of Yoga Versus Walking on Mood, Anxiety, and Brain GABA Levels: A Randomized Controlled MRS Study Aug, 2010