Featured on TV shows such as My Strange Addiction and The Woman Who Ate a House, pica is an alarming and dangerous disorder. Moreover, pica disorder can result in serious medical conditions, such as anemia, intestinal blockages, and other life-threatening issues.

Most often, pica often manifests in individuals with other mental health conditions. In fact, 10 to 15 percent of people with mental disabilities and developmental issues also have pica.

What Is The Pica Eating Disorder?

Pica is an eating disorder that involves eating items that are not considered edible. Moreover, these items do not contain significant nutritional value. (However, eating foods or drinks that have little or no nutritional value is not a symptom of pica.)

A person with pica may experience cravings for any of the following non-food items:

Moreover, small children represent 25 to 33 percent of all pica cases. But doctors don’t diagnose pica in children younger than two years old. That’s because attempting to eat non-food items is a normal part of childhood development among infants and babies.

Once an expert detects pica symptoms, the next step is diagnosis. However, no laboratory tests for pica currently exist. Therefore, healthcare professionals apply the following criteria listed in the Diagnostic and Statistical Manual of Mental Disorders, Fifth Edition.

Behavior lasts for one month: The individual persistently consumes substances that are not food and do not provide nutritional value for a time period of at least one month.

Ingestion of non-food objects is not part of the person’s culture: Some cultures promote the consumption of non-food substances. For example, among Australian aborigines, young women were traditionally encouraged to eat clay to enhance their fertility. Therefore, this practice is considered normal within that society. In fact, geophagia (deliberate consumption of earth, soil or clay) is common pica among many tribe-oriented societies. However, such behaviors have diminished with increased health education and access to medical care.

Pica is developmentally inappropriate: As stated above, young children tend to put non-food items in their mouth as a normal part of development. Such behavior is a way for children to explore their world and their senses. As a result, they may ingest inedible material. However, this does not mean that they have pica. 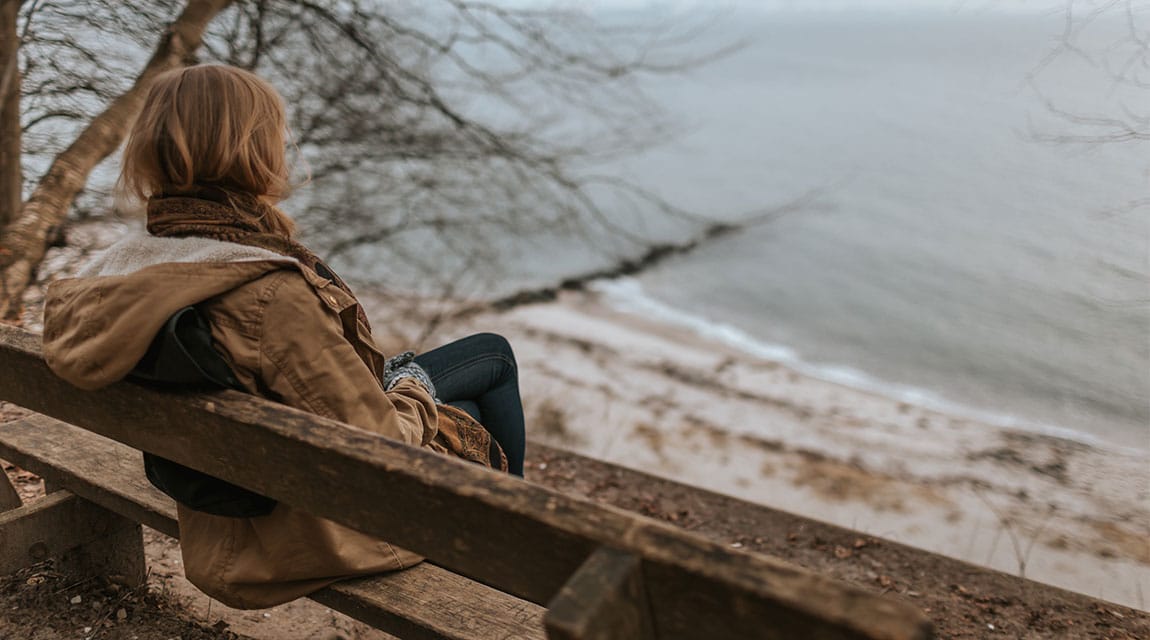 Why Pica Can Be Deadly

Pica symptoms can have dangerous and even deadly effects. A study from the Healthcare Cost and Utilization Project (HCUP) Statistical Briefs found that hospitalizations for pica increased by 93 percent between 1999 and 2009. Hence, this was the highest increase during that time of hospitalizations due to an eating disorder.

Therefore, after making a pica diagnosis, physicians should administer a medical examination and a series of tests. Such tests may include abdominal x-rays, barium exams to view the upper and lower gastrointestinal tracts, blood tests for anemia, and an upper endoscopy to determine whether there is any esophageal or intestinal damage.

Subsequently, doctors may repeat these exams at regular intervals. Hence, physicians can track any changes in the location or effects of ingested materials.

Medical Complications as a Result of Pica

Once an individual receives a pica diagnosis, medical professionals will check for the following conditions:

Iron-deficiency anemia and malnutrition are two of the most common pica causes. Thus, pica cravings are signs that the body is seeking additional nutrients. In these cases, vitamins, supplements, and a healthy diet can therefore correct pica.

However, when no nutritional deficiency exists, it’s harder to pin down the causes of pica. Often, people with pica also have other mental health disorders, including schizophrenia and obsessive-compulsive disorder. In addition, pica symptoms sometimes increase when an individual is experiencing extreme stress and anxiety.

Moreover, experts have found a link between pica and decreased activity of the dopamine system in the brain. Hence, some researchers believe that abnormally low levels of dopamine in the brain can cause pica.

Dopamine is a neurotransmitter—a chemical that helps to relay nerve impulses from one cell to another.

Pica is also more common in pregnancy. Worldwide, about 28 percent of pregnant women experience pica during and just after pregnancy. Often, pica cravings begin during the first trimester.

According to the Journal of the American Dietetic Association, pica in pregnancy may be the result of an iron deficiency. Therefore, pica cravings are the body’s attempt to obtain missing vitamins and minerals.

The most common non-food substances that women crave during pregnancy are dirt, clay, and laundry starch. However, pregnant women who experience non-food cravings should only be diagnosed with pica if their cravings cause them to actually ingest non-food items.

As a result of pica, pregnant women may be vulnerable to medical risks. Eating non-food substances can be harmful to both expecting women and their fetuses. For example, pica can interfere with the absorption of nutrients in healthy food. Hence, it can cause a nutritional deficiency.

Moreover, pica during pregnancy is dangerous because non-food items may contain toxic or parasitic ingredients that negatively affect both mother and baby.

In addition, pica is associated with trichotillomania (hair-pulling disorder) and excoriation (skin-picking) disorder. Furthermore, people with epilepsy may be more likely to have pica.

As a result, up to 26 percent of institutionalized individuals may have pica, according to the National Eating Disorders Association. In addition, as many as one in five children who are admitted to mental health clinics in the United States have pica disorder.

First, people diagnosed with pica need medical care to correct any nutritional deficits or other physical issues caused by the condition. Moreover, surgery may be necessary to remove metal objects from a patient’s digestive tract or to repair other injuries.

This treatment is especially effective with children. Hence, children with pica are taught which foods are edible and which foods cannot be eaten through the use of positive reinforcement.

Moreover, this approach can work well for those with autism spectrum disorder. For example, treatment would include directing the person’s attention away from the desired object. In addition, they would receive a reward for discarding the non-food item.

Fortunately, pica improves by itself in most young children and pregnant women. However, untreated pica can persist for many years, particularly for individuals with developmental disabilities.

In conclusion, greater awareness is needed around pica eating disorder and its symptoms, causes, and treatment. Hence, more people can be protected from the harmful side effects of this condition, and set off on the path to healing.