Comedy writer Nora Ephron once said, “When your children are teenagers, it’s important to have a dog so that someone in the house is happy to see you.”

It’s true that teen mood swings are bound to happen. But being a teenager isn’t easy. Many teens face pressure at home and at school, as they struggle to find their identity and form relationships at the same time. The emotional demands and hormonal changes of adolescence can be overwhelming. Some teens express this turbulence with outbursts of anger, while others withdraw and refuse to share what they’re feeling with their loved ones.

According to the National Institute of Mental Health (NIMH), about 13 percent of teenagers experience a major depressive episode each year. NIMH statistics show that depression is up by 47 percent for boys and 65 percent for girls since 2013—a significant increase. The most serious complication of depression is suicide, but depression can also lead to substance abuse, eating disorders, and other serious health problems.

In these challenging times, Acceptance and Commitment Therapy (ACT) for teens can help them learn to be more accepting of life’s difficulties and reframe negative thoughts and feelings.

Is It Teen Moodiness or Depression?

To protect your teen, it’s important to know the difference between typical teen moodiness and depression. For example:

Depression can cause intense sadness and feelings of hopelessness, but it is treatable. For those suffering from depression or another mental health issue, ACT for teens can help them fight negativity and find the path to a happier, healthier life.

How Acceptance and Commitment Therapy Works

Developed in the 1980s by Steven Hayes, a psychology professor at the University of Nevada, ACT is a type of mindfulness-based therapy that encourages people to embrace their thoughts and feelings rather than fighting them or feeling guilty about them. ACT techniques emphasize acceptance rather than avoidance.

Medical conditions such as depression, anxiety, Obssessive-Compulsive Disorder, and substance abuse can all benefit from ACT. With ACT, teens commit to facing their problems head-on rather than avoiding their triggers and stressors. They also learn how to accept their emotions and allow themselves to feel what they feel, even if it’s negative. The findings of a 2018 study on Acceptance and Commitment Therapy for health behavior change showed that ACT techniques can have a long-term positive impact in clients’ lives.

The Six Core Processes of ACT for Teens

There are six core processes of ACT that provide a framework to help teens develop psychological flexibility. The six processes are as follows: 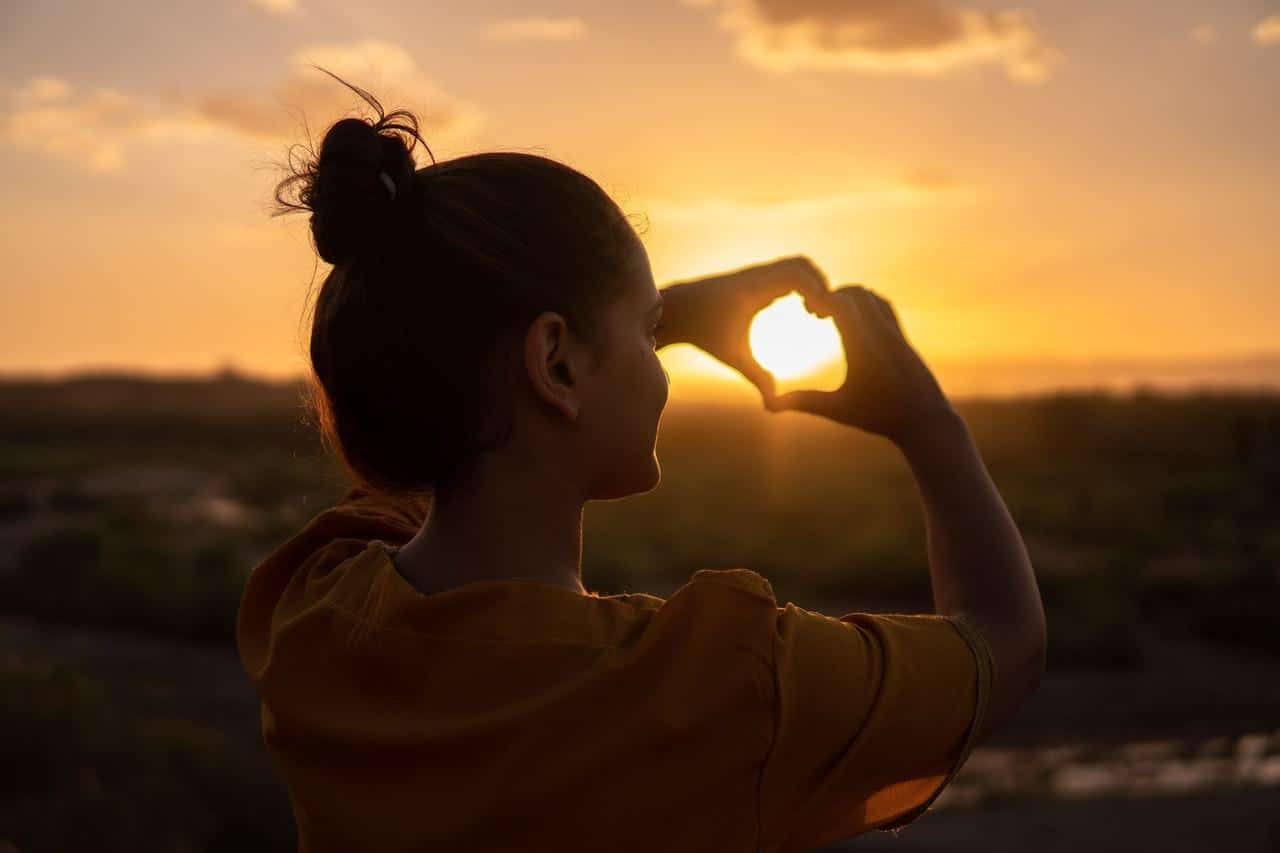 Why can’t I be happy? I’m not smart enough. No one likes me. I do everything wrong.

A teen’s inner voice of judgment and negativity can trap them in a cycle of undermining their own progress. A painful memory, self-criticism, or fear about the future can crop up and override positive emotions. Some teens cope with this by avoiding their thoughts and feelings entirely, often by using drugs or alcohol. ACT provides language and experiential exercises to help teens learn how to access their thoughts and feelings, accept them, and move on.

In summary, ACT for teens can help them reframe negativity, develop long-term coping skills, and be more fully present in their relationships and their lives.

Photo by Hassan OUAJBIR from Pexels