Teen depression is on the rise. Parents and doctors need solutions. No one wants to see a child or adolescent suffer. And medication may seem like the easiest and quickest way to treat depressed or suicidal teens.

In some cases, antidepressants are a necessary tool. They address the physical and mental health of a teenager. This is particularly true if a teen is considering self-harm. However, it’s important to understand how teenage antidepressants change the brain. Moreover, parents need to know about the side effects. In addition, the long-term impact of antidepressants on adolescents can be negative as they mature.

To some extent, depression and its effects on the brain are a mystery. In addition, experts are not entirely sure what causes depression. Furthermore, they are not completely clear on how antidepressants help.

The most prescribed antidepressants are reuptake inhibitors. These medications for teenage depression prevent neurotransmitters from being absorbed back into the nerve cells in the brain. The theory is that keeping levels of the neurotransmitters higher could improve communication between the nerve cells. Thus, the circuits in the brain that regulate mood are stronger. 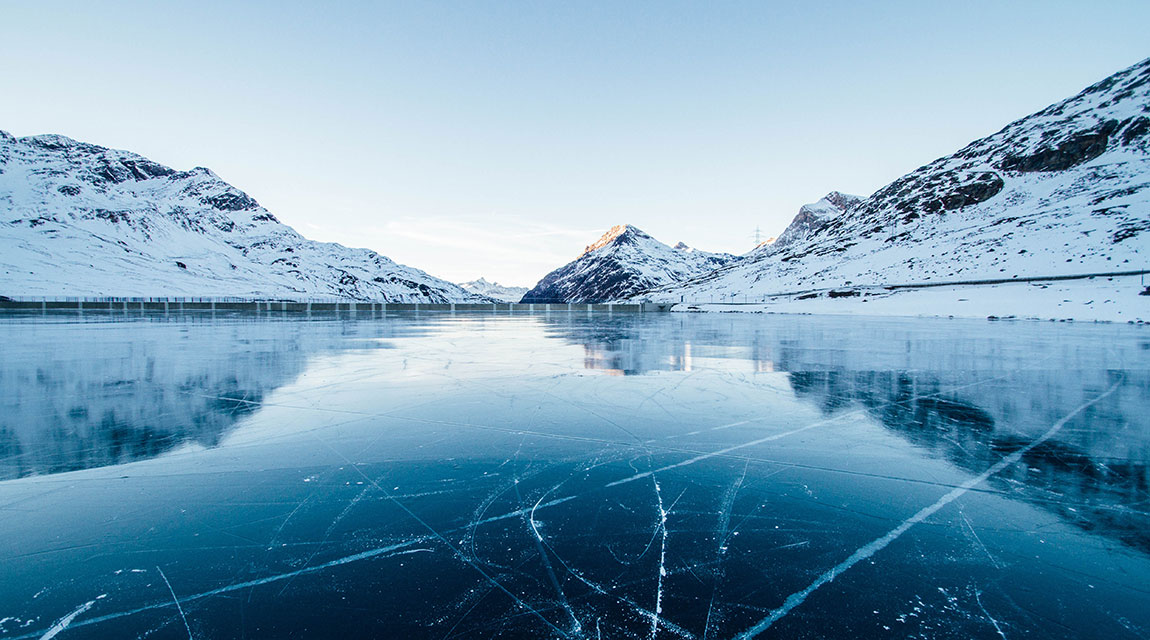 Other types of medication for teenage anxiety and depression work in different ways. Tetracylics, such as Asendin, Remeron, and Ludiomil, stop neurotransmitters from binding with nerve receptors. Additionally, serotonin antagonist and reuptake inhibitors redirect serotonin particles to more beneficial receptors.

How Effective Are Antidepressants?

Do antidepressants work? There is evidence on both sides of the argument.

In a 2008 study led by Irving Kirsch of Harvard Medical School, researchers looked at 35 different antidepressant drug trials submitted to the FDA. This was for the licensing of Prozac, Effexor, Serzone, and Paxil. They found that the effect of these antidepressants was not much greater than the effect of a placebo drug. Overall, the study showed that placebos were 82 percent as effective as the antidepressants.

According to Kirsch, “Analyses of the published data and the unpublished data that were hidden by the drug companies reveal that most (if not all) of the benefits are due to the placebo effect.”

The results of Kirsch’s study were confirmed by the findings of a 2010 study in the Journal of the American Medical Association. Hence, this study found that antidepressants had a benefit only for people with severe depression. Antidepressants for teens may not be as effective for those suffering from mild to moderate varieties of the disorder.

The Treatment for Adolescents with Depression Study, funded by the National Institute of Mental Health, also looked at the efficacy of teen antidepressants. Results indicated that a combination of medication and psychotherapy is effective treatment for adolescents with depression.

Clearly, the research on this topic is contradictory. Therefore, it reveals how much is unknown about the effectiveness of depression medication for children. 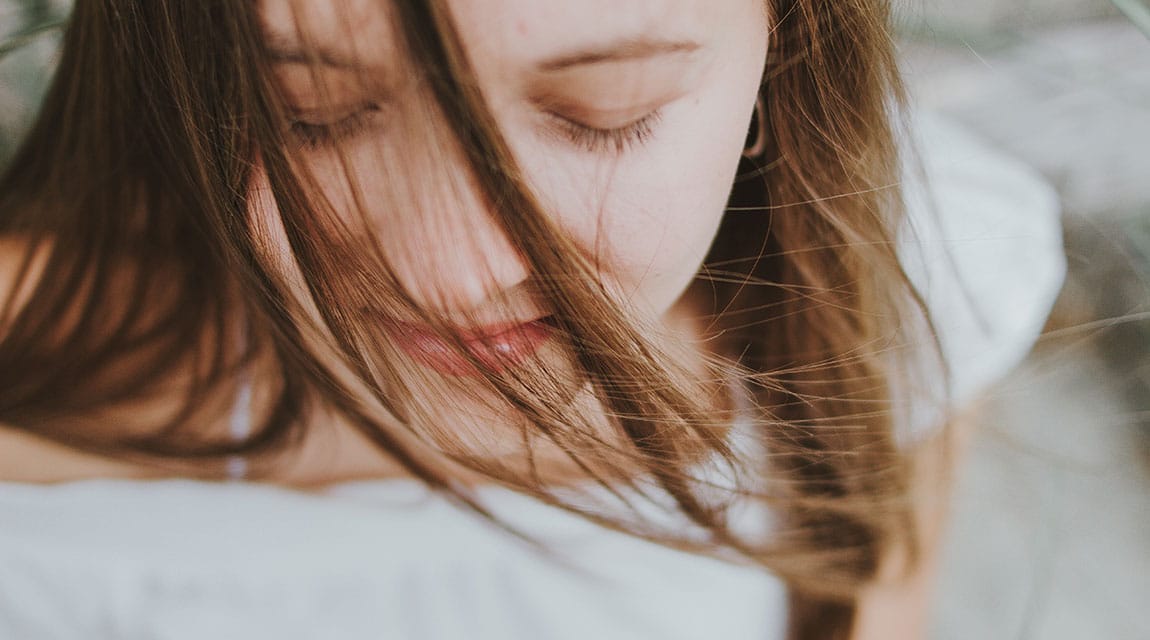 Side Effects of Antidepressants

When it comes to teenagers and antidepressants, parents need to look at the long-term health effects. In addition, new discoveries are being made about these side effects.

Recently, a study found evidence that long-term antidepressant use may be associated with increased risk of type-2 diabetes for young adults.

Furthermore, data indicates that antidepressant medication may double the risk of suicide and aggressive behavior in teens and children under 18.

Furthermore, antidepressants create dramatic changes in the brain immediately. Specifically, changes in the functional structure of the brain have been observed after a single dose of SSRI medication. Therefore, this is significant because the teenage brain is still developing. In fact, the brain does not fully mature until a person’s mid-20s.

“When different treatments are equally effective, choice should be based on risk and harm, and of all of these treatments, antidepressant drugs are the riskiest and most harmful. If they are to be used at all, it should be as a last resort, when depression is extremely severe and all other treatment alternatives have been tried and failed.” 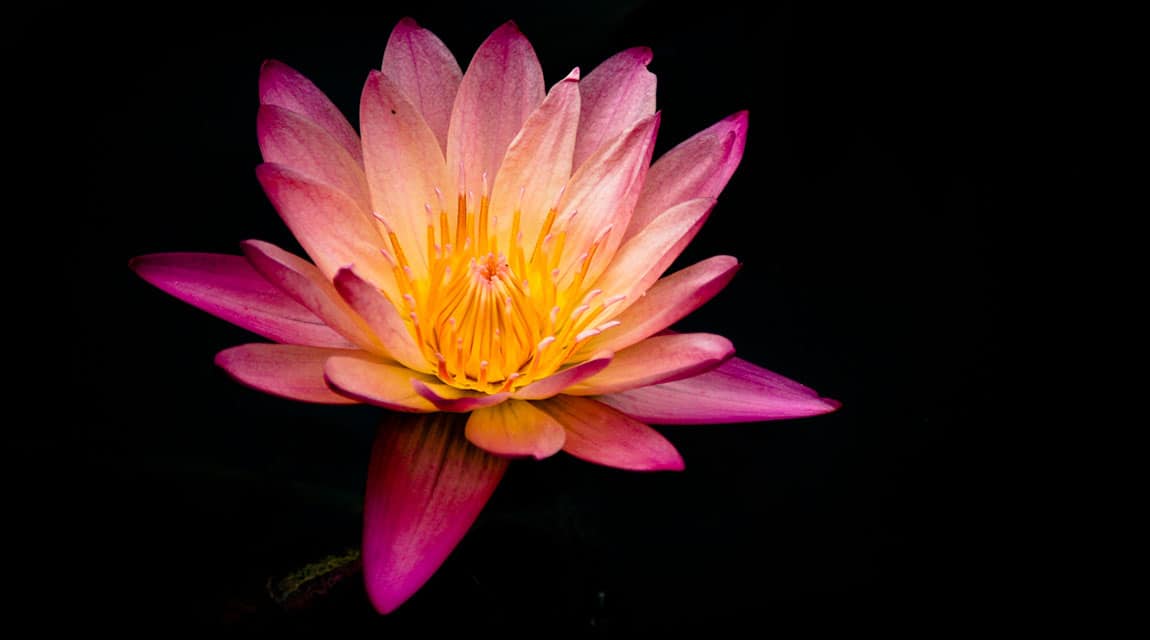 Medication is not the only approach for addressing teen depression. In fact, studies show that clinical and holistic methods for decreasing teen anxiety and depression can be equally or more effective than prescription medication.

Exercise: In one study, 30 minutes of exercise three times per week was as effective as drugs for depression.

Nutrition: Diet can be a powerful method for relieving teen depression. In a study known as the SMILES Trial (Supporting the Modification of Lifestyle in Lowered Emotional States), one-third of participants experienced remission from depressive symptoms after three months of a healthy diet.

Mindfulness practice: A review study at Johns Hopkins found that meditation is just as effective as medication for teenage anxiety and depression.

In conclusion, teenagers and antidepressants might not be a healthy mix. Hence, before parents fill prescriptions for Zoloft for teens or Prozac for teens, they need to explore the full range of treatment options.