It’s natural for teenagers to defy their parents’ attempts to offer direction and guidance. Rebellion is part of the process of breaking away and forming an independent identity. However, when teens exhibit extremely resistant behavior, such as constant arguing and refusal to follow the rules, they’re sometimes given an Oppositional Defiant Disorder diagnosis (also known as ODD).

Carter Barnhart, Newport Academy’s Chief Experience Officer and former Vice President of Referral Relations, says that an ODD diagnosis can be confusing for parents and detrimental for youth.

“Many parents reach out to us because their teen has been diagnosed with ODD and they want to know what it means and what comes next,” she says. “At Newport Academy, our goal is to move away from unnecessary means, unhelpful labels, and instead focus on the root causes of behavioral disorder diagnoses such as ODD. That addresses the underlying issues.” 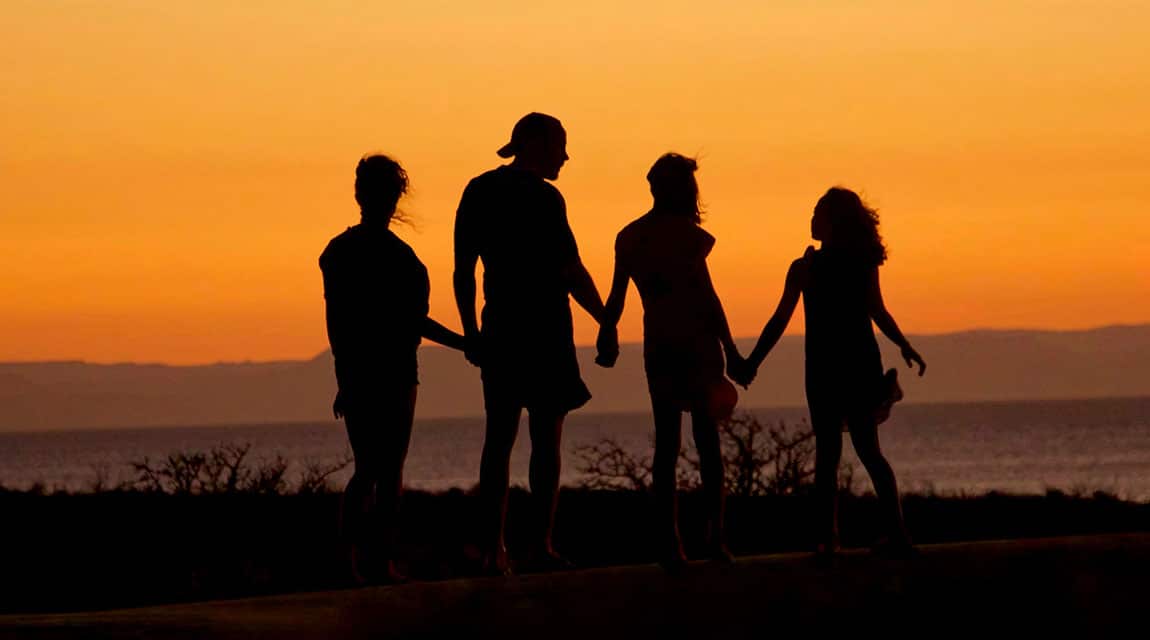 Defiant, angry behavior in teens is almost always the result of a deeper issue. Opposition tends to mask pain and fear, Carter says. Root causes of defiant behavior include the following:

Trauma: Long-term traumatic stress can impact every area of a teenager’s life. Teens who have experienced a single traumatic event or ongoing trauma, such as abuse or neglect, use most of their energy to cope with the emotional pain and resulting symptoms. Hence, they struggle with daily functioning and relationships. This struggle can manifest as defiant behavior.

Anxiety: An adolescent with an anxiety disorder may become defiant and oppositional in an attempt to escape an anxiety-producing situation. For some teens, social anxiety may prompt a refusal to attend certain events or activities. Teens with Obsessive Compulsive Disorder or phobias may become upset and angry as a result of their fear and discomfort.

Insecure Attachment: When parents are unavailable emotionally or physically, their children may not be able to create a healthy attachment bond. On the other hand, parents who are too involved in their children’s lives can also disrupt attachment. As a result, a child’s self-worth suffers due to the inability to count on their caregiver as a reliable source of love. Hence, they may become resistant and angry. 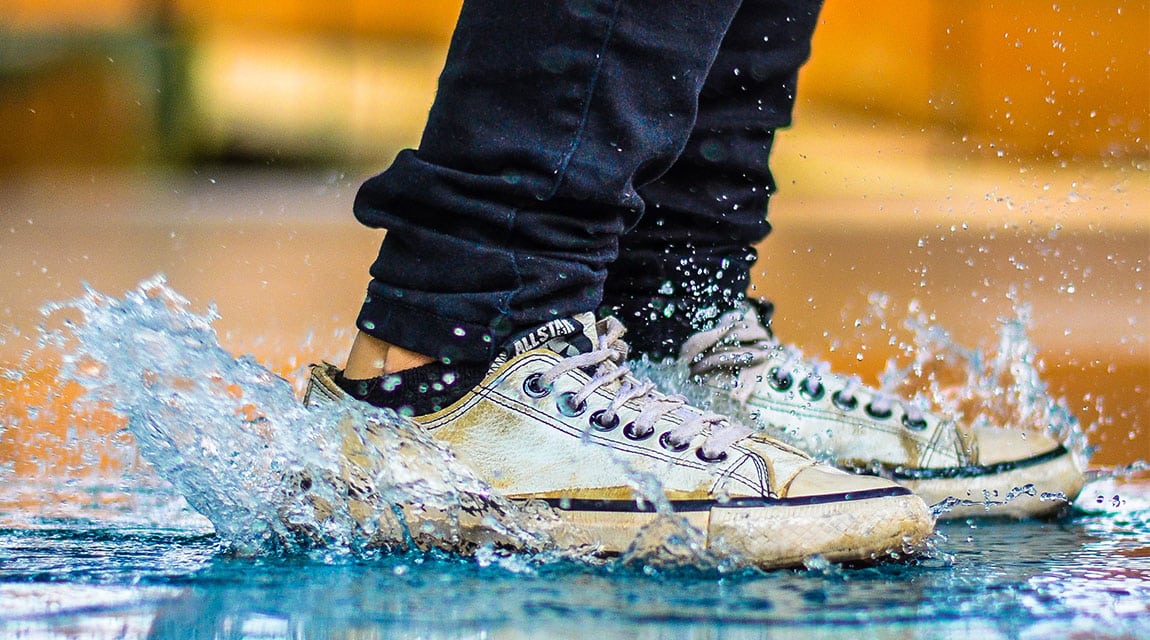 Teen Oppositional Behavior and the Concept of Counterwill

Defiant behavior in teens can also be an expression of what’s known as counterwill. Counterwill refers to the instinctive reaction of a child or teen to resist being controlled. Otto Rank, a Viennese psychoanalyst and student of Sigmund Freud’s, first coined the term. Subsequently, Dr. Gordon Neufeld, PhD, further developed the concept.

The counterwill instinct is triggered when a child or adolescent is told what to think, do, or feel—particularly by parents or guardians. Kids don’t decide to resist; rather, the instinctive reaction arises of its own accord. According to the Neufeld Institute, it’s part of the process of developing a unique, independent self.

Dr. Gabor Maté, the renowned author and mental health and addiction expert, wrote on the topics of counterwill and oppositionality in his book Scattered Minds:

“Counterwill is an automatic resistance put up by a human being with an incompletely developed sense of self, a reflexive and unthinking going against the will of the other. It is a natural but immature resistance arising from the fear of being controlled. Counterwill arises in anyone who has not yet developed a mature and conscious will of their own. Although it can remain active throughout life, normally it makes its most dramatic appearance during the toddler phase, and again in adolescence.”

How Counterwill Manifests in Teens

What parents sometimes see as obstinate or intentionally irritating behavior is typically a teenager’s expression of the counterwill instinct. This resistance can take many forms, including the following:

When these reactions become pervasive and intense, and parents find it impossible to shift the behaviors, teens may end up with an ODD diagnosis.

“Oppositionality cannot arise on its own. By definition, it has to develop in response to something. It is not an isolated trait of the child but an aspect of the child’s relationship with the adult world. … Counterwill becomes maladjusted … only when adults do not understand it and try to overcome it by some sort of pressure, be it physical or emotional, be it inducement or threat.” 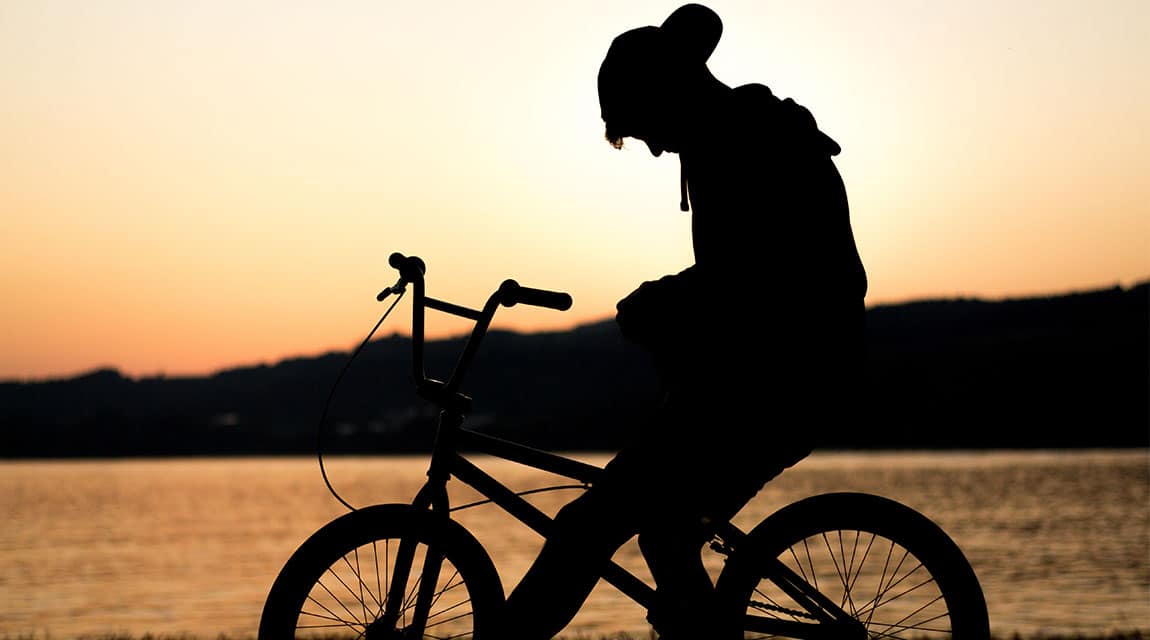 Expressions of counterwill are a natural part of the maturation process. However, they can be challenging for parents. Here are six strategies that parents can use with teens who resist what they perceive as control or coercion.

When oppositional behavior arises in response to trauma, anxiety, or attachment disorder, clinical treatment can help. Various therapeutic modalities can support teens in addressing these issues and building a strong, independent sense of self: 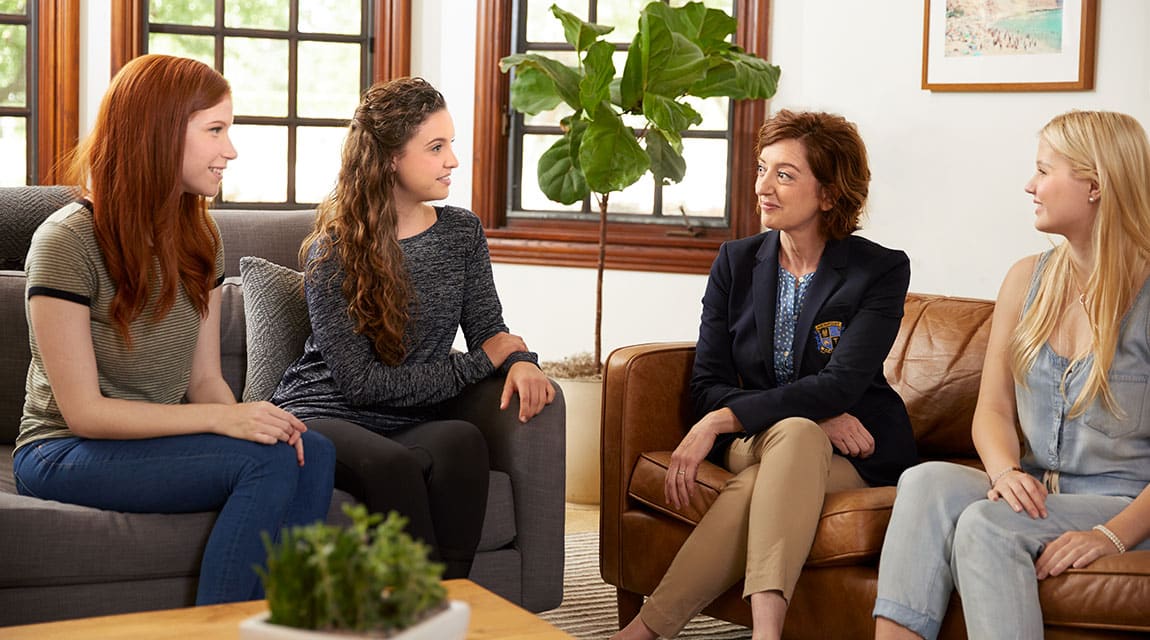 In summary, a deeper understanding of teen resistance can help parents support their children through the turmoil of adolescence. And when defiance arises from childhood trauma, uncovering the root causes is the first step in restoring teen mental health and repairing family relationships.

“Residential treatment gives us time to pull back the layers and tap into the ‘why,’” says Carter. “Once we understand the issues that lie beneath a teen’s maladaptive behaviors, we can support them and their families on the journey to true healing.”