From the American Academy of Child and Adolescent Psychiatry to the National Institutes of Health, experts agree on the powerful effects of divorce on teenage daughters. This intense upheaval coincides with a time of accelerated growth. As they experience hormonal changes that come with maturity, teen girls are vulnerable both emotionally and physically.

Thus, daughters of divorced parents potentially face great risks. Hence, they need coping skills and support when dealing with the effects of divorce on their well-being and overall sense of security.

Research shows that the effects of divorce on teens can be significant. A recent survey of close to 1 million children showed that kids growing up in single-parent homes were more than twice as likely to experience a serious psychiatric disorder, commit or attempt suicide, or develop an alcohol addiction. 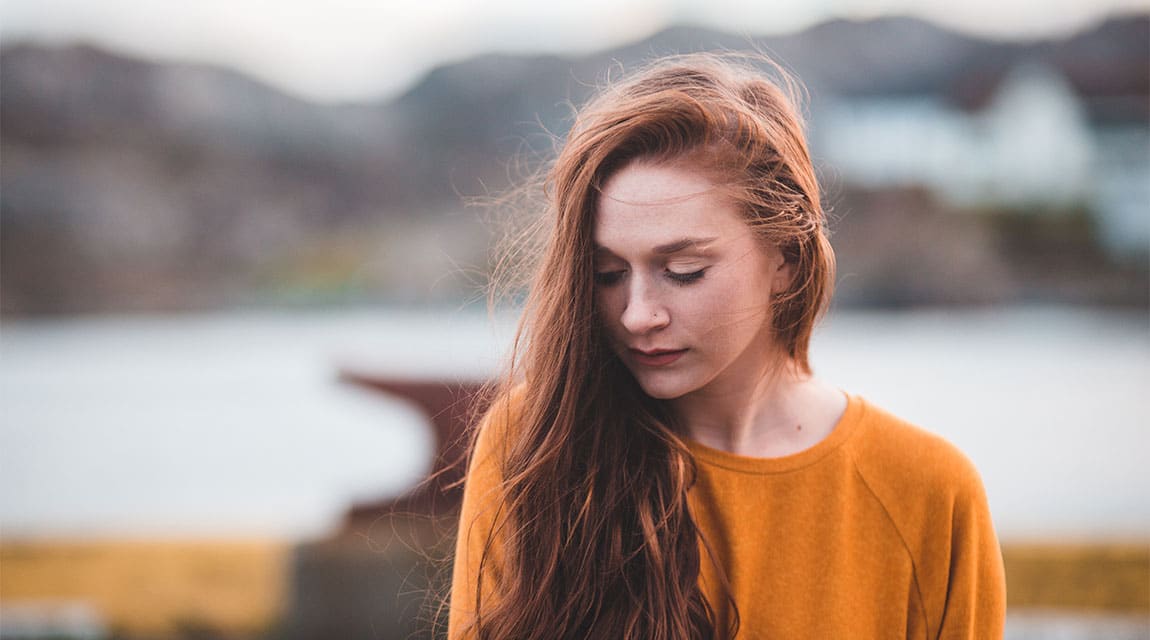 Pregnancy and the Effects of Divorce on Teenage Daughters

In the study, the researchers found that daughters of divorced parents are highly vulnerable to father absence. Since the vast majority of children continue to reside with their mother after the divorce, father absence is quite common.

Hence, the study found that the rates of teen pregnancy among girls whose fathers were absent were three to eight times higher, depending when in the girls’ life the divorce occurred. Moreover, researchers found more evidence of the effects of father absence on early sexual activity and teenage pregnancy than on other behavioral or mental health problems.

Hence, the divorced mother-daughter relationship is a crucial piece of the puzzle when it comes to the effects of divorce on teenage daughters. How can mothers in single parent-households post-divorce help to ensure the well-being of their teenage daughters?

Read “A Parent’s Guide to Dealing with Difficult Teenage Daughters.”

Parents and Daughters After Divorce

The powerful effects of divorce on teen daughters are reduced when parents work together. Despite the dissolution of their marriage, they are and will always be parents. Therefore, they can take specific steps to build the self-esteem of teen daughters and reinforce their sense of security.

Experts suggest that the effects of divorce on teen daughters fall into four distinct areas:

1. Separating from the Family Unit

Daughters are more willing to experiment and take dangerous risks after divorce.

No longer trusting their parents, daughters rely on questionable sources of information.

Although these psychological engines are healthy in the proper context, once intensified by the effects of divorce on teenage daughters, they may become warped. 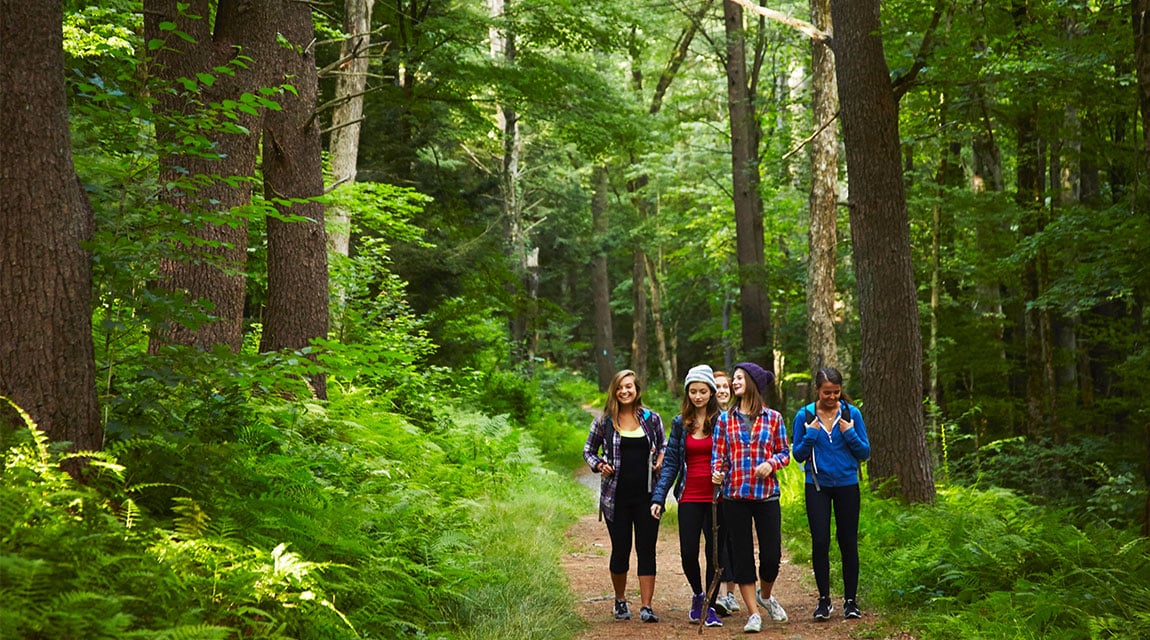 How to Protect Daughters of Divorced Parents

As the research shows, divorce threatens teen girls’ sense of security and well-being. Thus, parents need strategies to protect their teenage daughters from the adverse effects of divorce. Although there is no magic formula to reverse the effects of divorce on teen daughters, parents can take steps to reduce the impact.

Six Strategies to Help a Daughter of Divorced Parents

Both parents should let their teen daughter know that she is still special and important to them.

Parents must avoid putting their teen daughter at the center of any conflicts that arise.

3. Admit the sadness and difficulty of the divorce.

Divorce is painful for everyone involved. Parents need to recognize and acknowledge this not only to themselves, but also to their children. This can help both parents and teens move toward resolution.

4. Be honest and straightforward about the divorce.

Although often necessary for younger children, sugarcoating financial realities and other challenges doesn’t help with teenagers. They will see through such pretense.

5. Focus on love lasting beyond divorce.

Parents need to let their teen daughter know that they will always love her and be there for her. Divorce will not change this.

Professional therapists and counselors provide a safe space for teen daughters to express themselves. They can find this safe space in either individual or family counseling.

Effects of Divorce on Teenage Daughters and Everyone Else

Finally, there is no easy answer. However, following some of the steps outlined above may mitigate the negative impacts. Ultimately, the goal is to protect teenage daughters so they can grow into resilient and healthy young adults.