New research shows that treating depression in teens improves their parents’ mental health, too. Therefore, treatment for teen depression has a beneficial effect on the entire family.

These findings support what parents already know about how depression affects a family. When a child is struggling, parents feel their pain acutely. Moreover, when a teen is depressed, their mood affects everyone in the household. As a result, when they feel better, the atmosphere in the home becomes more positive overall.

In addition, treating depression in teens often improves communication between the parent and the child. That’s especially true when they attend family therapy together as part of treatment for teen depression.

How the Study Tracked Depression in Families

Kelsey Howard, a graduate student at Northwestern University’s Department of Psychiatry and Behavioral Sciences, is the lead author of the study. Therefore, Howard presented her research at the annual convention of the American Psychological Association on August 12.

Howard and her adviser, Mark Reinecke, analyzed data from a 2008 study that followed 325 teenagers getting treatment for depression over the course of about nine months. The methods for treating depression in teens included cognitive behavioral therapy, antidepressant medication, or both.

Before and during that study, the researchers also surveyed one parent of each teenager for symptoms of depression. Of the study’s participating parents, 87 percent were mothers. And the data showed that, before the teens started treatment for depression, about 25 percent of those parents were also experiencing high levels of depression.

Consequently, the teenagers’ well-being and psychological health improved with treatment. And Howard’s study found that the mental health of their parents improved as well. Furthermore, parents’ well-being improved whether the child was receiving therapy for teen depression or taking medication. 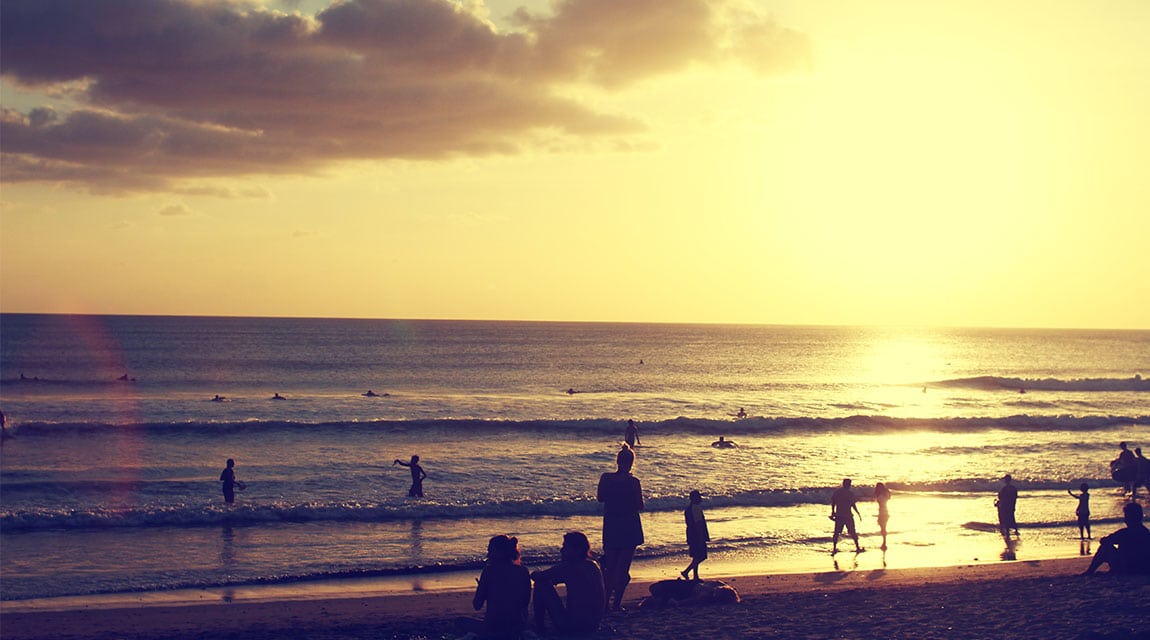 The Relational Impact of Treating Depression in Teens

The new study builds on previous research showing how mental health can be relational. In other words, treating teen depression benefits not just the individuals themselves, but also their family members. As a result, treating depression in teens has the potential to benefit entire communities, and society as a whole.

Earlier research in this area includes the following studies. 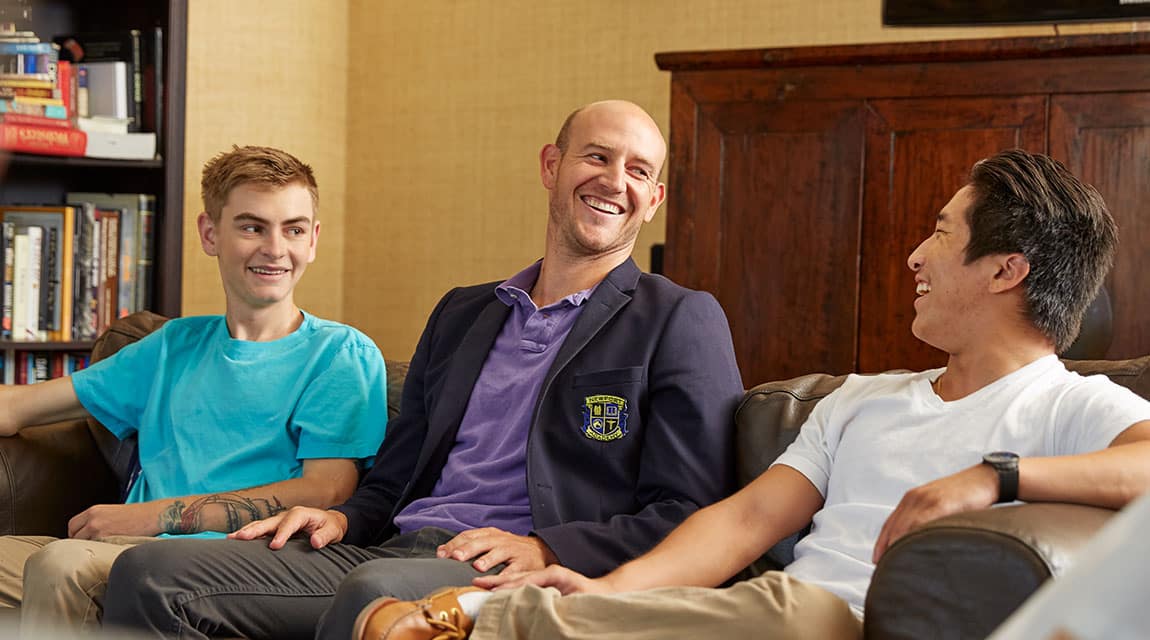 An estimated 3.1 million adolescents aged 12 to 17 in the United States had at least one major depressive episode in 2016, according to the National Institute of Mental Health. This number represents 12.8 percent of the US population in that age group.

Why are today’s teens suffering? Along with perennial adolescent challenges, they also face issues that were unknown to past generations. In particular: technology in general, and social media in particular. American teens consume an average of nine hours of digital media a day. And research shows that the more they consume, the worse they feel. One study found that teenagers who checked social media sites between 50 and 100 times a day were 37 percent more distressed than those who checked just a few times a day.

During the school year especially, adolescents spend so much time doing homework and on screens that they don’t get outside nearly enough. Therefore, they suffer from what’s become known as Nature Deficit Disorder. A phrase coined by Richard Louv in his 2005 book Last Child in the Woods, Nature Deficit Disorder refers to the fact that human beings, especially children, are spending less time outdoors. As a result, teens experience a wide range of behavioral and mental health problems, including depression.

In addition, today’s teens are more protected than in the past. Parents try to shield them from experiencing failure and disappointment. Therefore, they have fewer chances to build resilience and learn how to cope with challenges.

Moreover, bullying is directly correlated with teen depression, and kids who are bullied are more likely to be depressed as adults. That includes online bullying, and it’s not just the victims who are at risk: Children who bully others also have an increased rate of depression.

There are several types of depression in teens. The most common depressive disorders include the following. 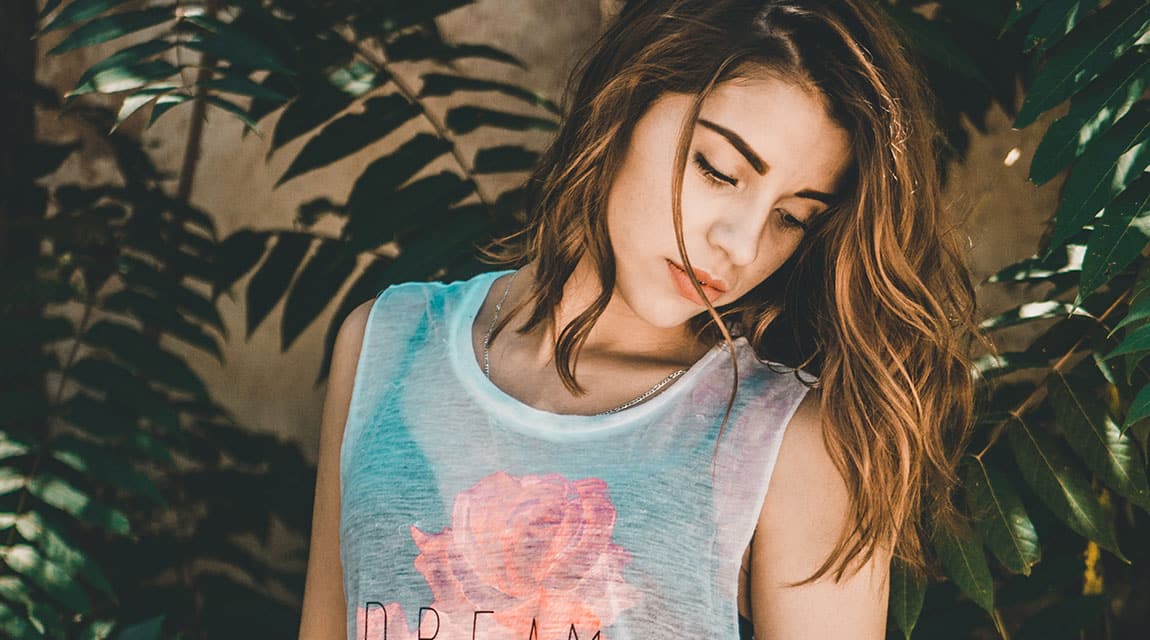 It’s important for parents to know how to recognize symptoms of depression. Here are 10 of the most common warning signs that signal the need for treating depression in teens. 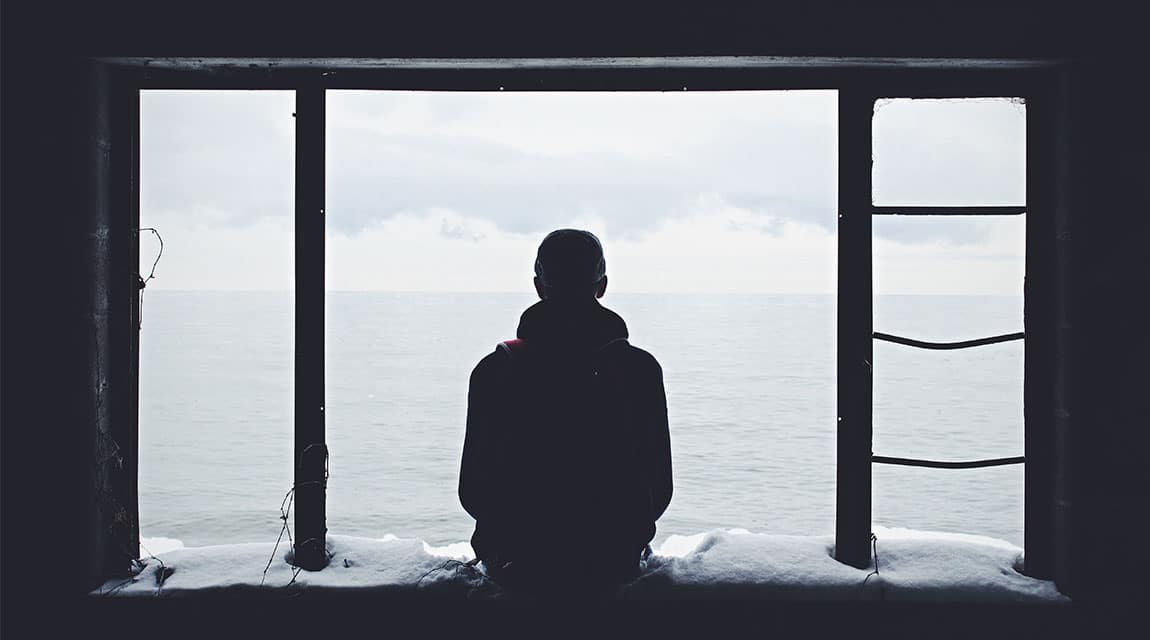 How to Parent a Teenager with Depression

Parents can help their teens protect themselves from depression. First, parents can model and encourage self-care. Thus, they can help kids develop healthy habits in terms of nutrition, sleep, exercise, and time outdoors. All these approaches boost mental health.

Parents also need to listen carefully to what their teen shares and watch for warning signs of depression. Instead of getting upset or angry if they find out their kids have been experiencing symptoms of depression, parents should respond with compassion and invite them to share what’s going on.

Finally, if you’re a parent who’s concerned that your teen is depressed, have them talk to a school counselor, therapist, or doctor immediately. It’s always better to address the problem as soon as possible.