Teen body image issues can have a huge impact on their daily lives. Teenagers might be the most fashion-conscious people on the planet. Because they’re doing the hard work of forming their sense of self, what they wear becomes incredibly important. Furthermore, it’s one of the few ways they have to show the world who they are—or who they want to be. In addition, fashion can also be a route to gaining social status, bonding with peers, and expressing beliefs and affiliations.

What effect does this intense focus on fashion have on teen mental health? There are many answers to that question.

According to the developmental theorist Erik Erikson, adolescence is marked by the search for a personal identity. Hence, what you wear can be a huge part of forging that identity.

For teens, clothing and hairstyles can express a kinship with particular styles or communities (Goth, punk, preppy, boho), pay homage to their ethnic heritage, or demonstrate how they want the world to see them. In addition, wearing clothes they feel good in helps teens feel good about themselves.

What teenagers choose to wear can also be a way of individuating themselves from their parents. Therefore, it’s important for parents to create boundaries around what’s appropriate for school or a job, especially for younger adolescents. But parents also need to recognize that the time when they could choose their child’s outfits for them is long past. 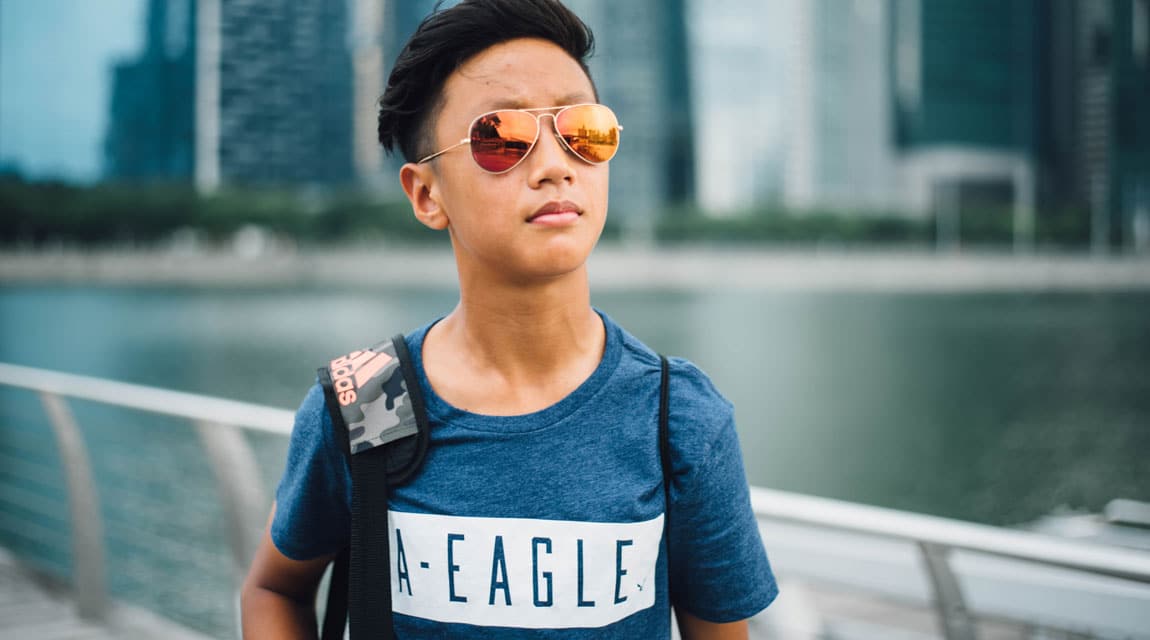 Shopping together, dressing up for parties, admiring each other’s outfits … These are all classic ways that teens bond.

According to clinical psychologist Stephanie Newman, PhD, author of Mad Men on the Couch, adolescents use friends and fashion to bolster their self-esteem through “mirroring” and “twinship.” In other words, teens dress alike because seeing each other in the same outfits provides a sense of affirmation and bolsters their self-esteem. Dressing in similar clothing also gives teens a sense of belonging to a peer group. Consequently, this particularly important for adolescents.

This isn’t always healthy behavior, however. Sometimes teens can be ostracized for not wearing what everyone else is wearing—or for trying too hard to copy a peer they admire. 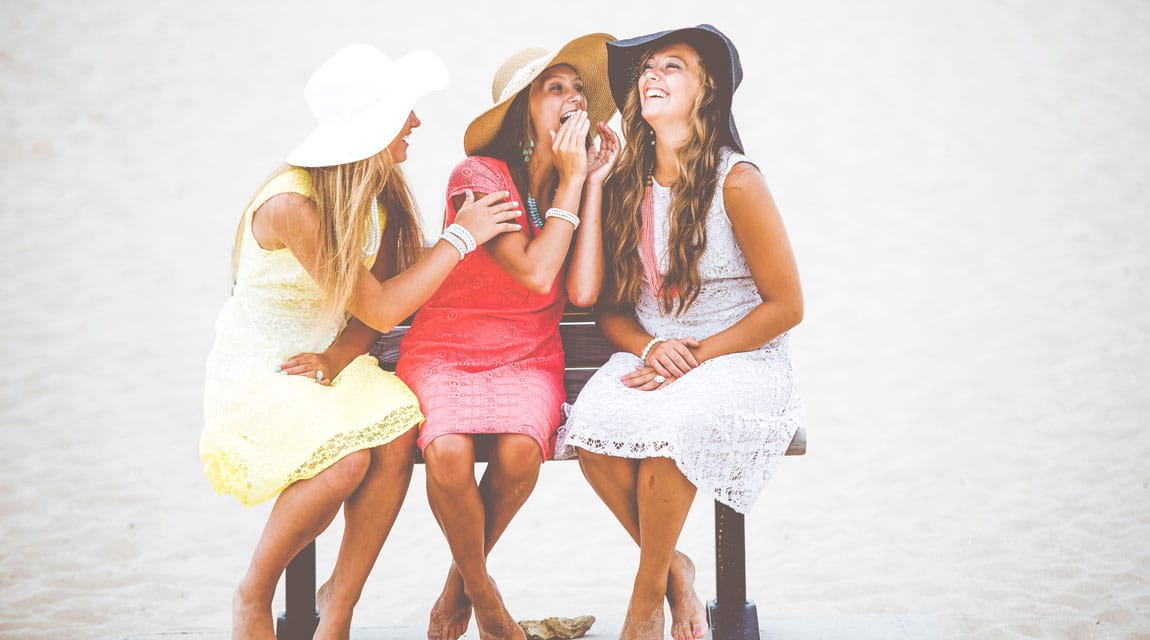 Along with their peers, the media—including teen magazines, online publications, television, and films—has a powerful influence on adolescents. That includes what they wear. According to the American Academy of Pediatrics, four out of every five advertisements in teen magazines includes clothing or beauty items that are “fashionable.”

(However, some teen magazines are bucking the trend. A recent article in Teen Vogue about Donald Trump prompted the Washington Post to praise teen girl magazines for pushing the envelope and embracing serious subjects.)

Idealized and over-sexualized images of fashion models and celebrities strongly influence the way teens dress. Consequently, this can be a source of stress or anxiety for adolescents who don’t have the money to purchase the clothes they think they need in order to look good and fit in.

Comparing yourself to what you see in the media can also negatively impact body image, which is closely associated with fashion choices. A 2015 report by Common Sense Media founds that kids’ consumption of mainstream media puts them at risk of developing unhealthy approaches to their bodies. According to the Social Issues Research Center,

“The current media ideal of thinness for women is achievable by less than 5 percent of the female population.” 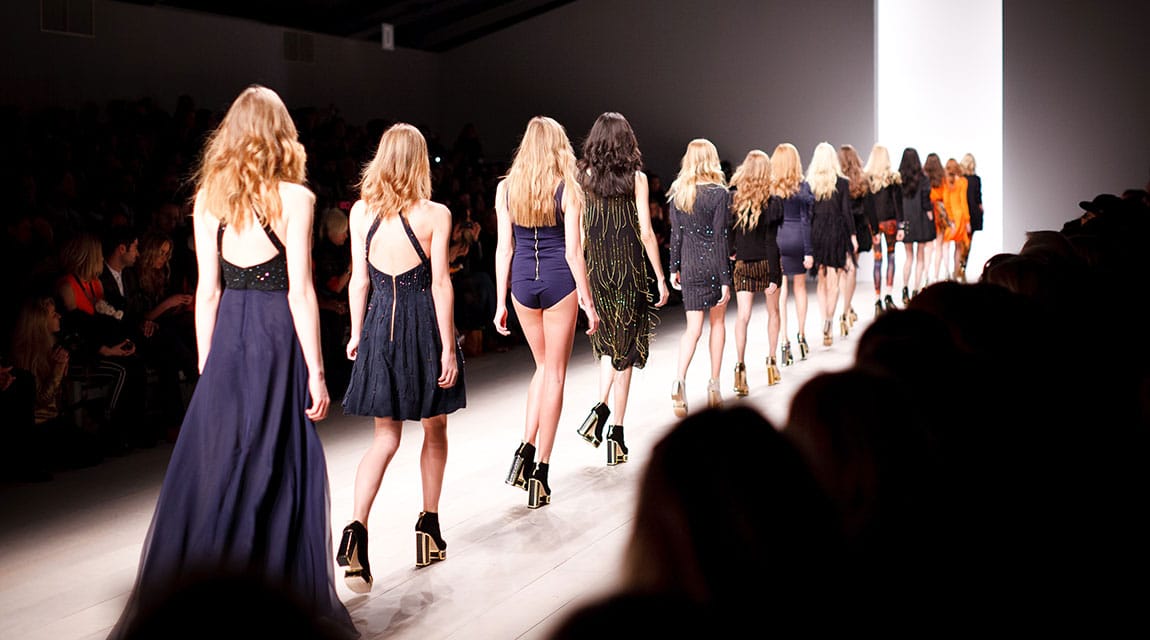 The Pros and Cons of Uniforms

Could uniforms be the answer to some of the challenges that teen fashion presents regarding teen body image issues? Schools seem to think so. While many private and parochial schools have traditionally required uniforms, the number of public schools doing so continues to grow. Between the 1999–2000 academic year and the 2013–14 academic year, the percentage of public schools requiring students to wear uniforms increased from 12 to 20 percent, according to the National Center for Education Statistics.

This is good news or bad news, depending who you talk to. While some teens feel limited by school uniforms, others find it freeing not to spend time thinking about what to wear every morning. And there are other pros and cons as well. 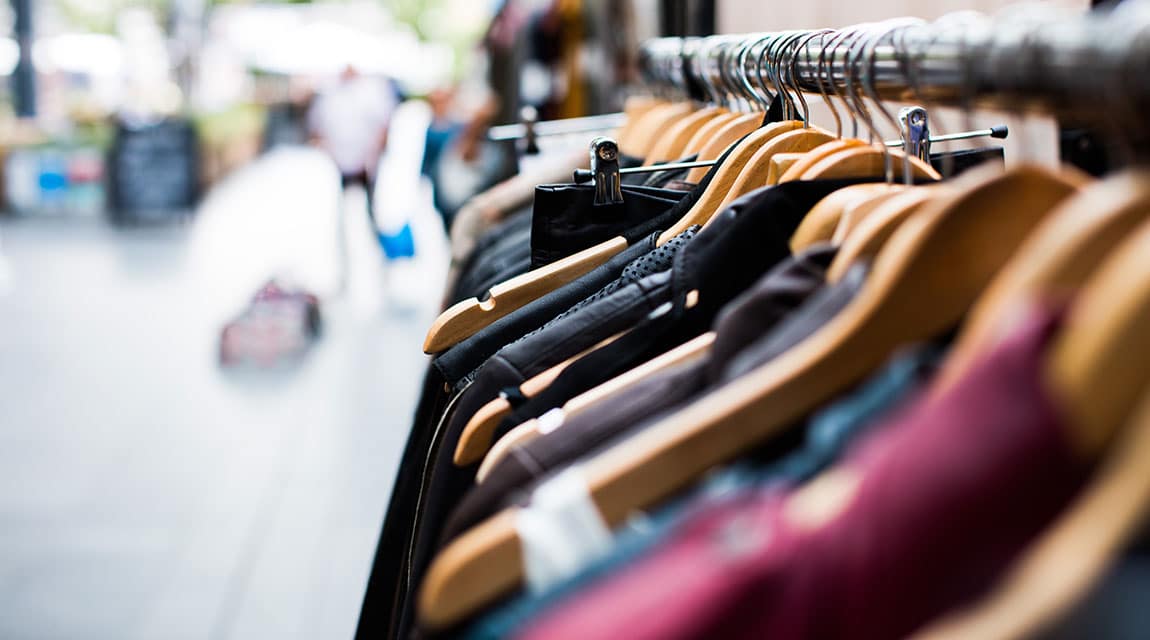 The Pros of Dress Codes

The Cons of Dress Codes 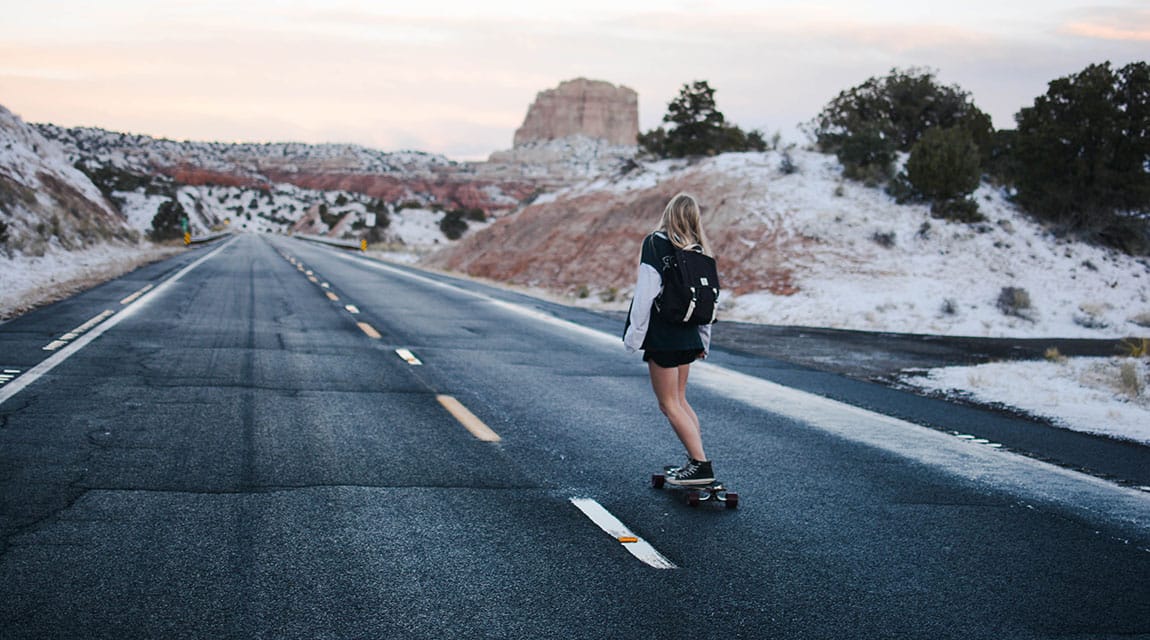 Ways Parents Can Help and Support Their Teen

Clearly, there are both benefits and pitfalls when it comes to teens’ preoccupation with fashion. However, parents can help ensure that the pressure around what to wear doesn’t negatively impact their kids’ mental health.

Here are 5 things a parent can do to help with teen body image issues:

1. Talk about the influence of advertising and media. Teach your children to be aware of how corporations and brands attempt to manipulate them. For example, Facebook recently admitted to offering advertisers the opportunity to target 6.4 million young users, by reaching out to them when their posts indicated that they were feeling vulnerable and insecure. Hence, media and peer pressure can influence choices.

2. Respect their choices as much as possible. Create a nonjudgmental atmosphere in which your teen can feel comfortable to wear what they want. You might not love everything they put on, but make an effort to appreciate their fashion sensibility. It’s a way to show that you recognize and respect who they are and who they are becoming.

3. Set healthy boundaries. There are times when parents need to step in and say no. If you feel your teen’s choices are inappropriate, too revealing, or too expensive, don’t be afraid to set limits and stick to them.

4. Recognize when fashion choices are a cry for attention. If your teen is using style as a way to shock you—changing their hair color every other week, or loading up on the piercings—they might be sending you a message. Take time to connect with your child and find out what’s going on that might be prompting this extreme behavior.

5. Help them find other ways to express themselves and build self-esteem. There are so many activities, art forms, and hobbies that can help teenagers recognize their strengths, enhance their self-confidence, and figure out what they love to do. Parents can help teens remember that, ultimately, it’s about who you are and how you feel inside. 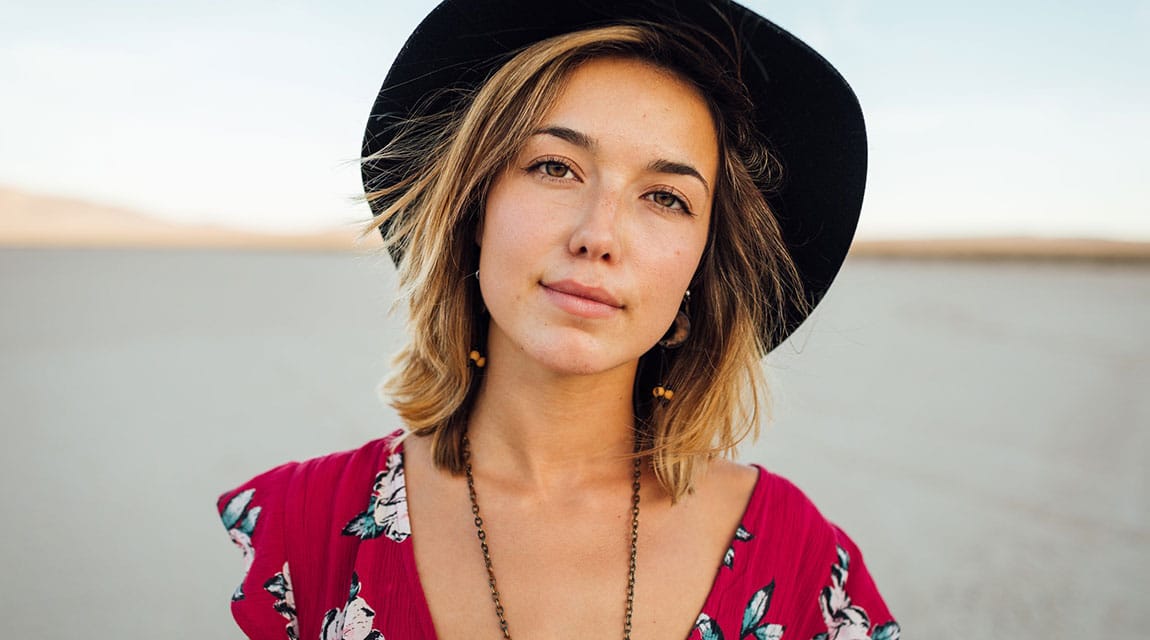 Watch Vivian share her experience with the fashion and how she finds self-worth in the midst of the hectic modeling/talent industry pertaining to teen body image issues.