Young adult trauma isn’t a simple diagnosis. There are many types of trauma, ranging from vicarious trauma to complex PTSD. And there’s another way that trauma can be categorized: as “little t” or “small t” trauma, versus “large T” or “big T” trauma.

While large T trauma is more intense and acute, small t trauma can also have a wide range of negative effects on young adults—including depression, anxiety, and other mental health issues.

Let’s look at the differences between how big T and little t trauma are generally classified and defined.

What Is Big T Trauma?

Big T Trauma is a reaction to a deeply disturbing, life-threatening event or situation. That’s why we usually think of extreme events when we think of trauma—for example, war, natural disasters, violent crimes, a school shooting, or a serious car accident. In addition, the death of a parent can be a big T trauma. These are the types of trauma that can lead to PTSD in adolescents. For trauma to be considered PTSD, symptoms must last more than a month and be severe enough to interfere with daily functioning.

Acute big T trauma results from a single traumatic incident, while chronic big T trauma is the result of repeated, ongoing trauma, such as abuse or domestic violence. Bullying or cyberbullying can also qualify as chronic adolescent trauma, particularly if it is severe and ongoing.

Big T trauma and PTSD have serious mental, physical, and emotional impacts on young people. The effects of trauma can be long lasting, negatively influencing daily functioning and relationships, as well as mental health in the long term. Moreover, big T trauma is associated with a higher risk of suicide.

Big T trauma and PTSD have serious mental, physical, and emotional impacts on young people. The effects of trauma can be long lasting, negatively influencing daily functioning and relationships, as well as mental health in the long term. Moreover, big T trauma is associated with a higher risk of suicide.

However, what counts as trauma isn’t just an event that’s intense and life endangering. Some types of childhood trauma or adolescent trauma don’t involve violence, death, or disaster, yet they can still have significant negative effects. Any event or ongoing situation that causes distress, fear, and a sense of helplessness may qualify as little t trauma.

For young adults, little t trauma might be the result of a breakup, a challenging friendship, loss of a job, or financial worries. While these incidents don’t threaten the safety of a young person, they may create discomfort, unhappiness, and a feeling of having no control over one’s life. And these feelings can create some of the same symptoms as big T trauma does—although they are usually less severe.

Furthermore, both little t and big T trauma can give rise to mental health conditions such as anxiety and depression. They can also be root causes of co-occurring disorders, such as substance abuse, eating disorders, and other behavioral health issues.

Another type of trauma is known as relational trauma, which can manifest during childhood and carry into young adulthood. Relational trauma occurs when a child’s sense of being safe and loved within the family is disrupted. This often occurs as a result of physical or emotional abandonment or neglect. For example, a parent or caregiver may be preoccupied with their own emotional needs, their partner’s needs, or the needs of a sibling. Hence, the child’s emotional—and sometimes physical—needs are not met.

Too much attention from parents to children, without proper boundaries, can also create relational trauma. This is called emotional enmeshment—when a parent/caregiver relies on the child to take care of their emotional needs, or is too involved with a child’s emotional life.

Ultimately, relational trauma, whether as a result of abandonment or enmeshment, can lead to a variety of mental health issues in young adulthood.

“All children are sensitive, but children react to relational trauma in different ways. Often, the scars they received may make it difficult for them to maintain intimate relationships, or they may show their childhood trauma in other ways.”

How the Brain and Body React to Trauma

Whether it’s little t or big T trauma, the body and brain have a set of specific responses to traumatic experiences. These reactions are the body’s way of protecting us and preparing us to confront a threat.

Experts often refer to these reactions as the “fight or flight” response or the “fight, flight, or freeze” response. However, trauma responses can have additional components as well, often referred to as Fright, Flag, and Faint.

The Nervous System and the Effects of Trauma

The reactions listed above, particularly the first three, might be useful or appropriate in acute trauma situations, when an individual is facing a fire, a car accident, or a violent crime, for example. However, the nervous system can’t always distinguish between an actual threat to physical safety and an emotional or mental threat. That’s why little t traumas can have a similar effect on the brain and body as large T traumas.

Moreover, traumatic events and reactions are held as somatic memories in the body. Therefore, even when a traumatic incident or ongoing trauma happened a long time ago, a traumatized brain and body can go into this series of reactions whenever the individual experiences a trauma trigger.

In addition, the nervous system of a trauma survivor can sometimes remain in a state of hyperarousal even when there is no immediate danger. This occurs because the brain and body have not yet found a way to process and let go of trauma. 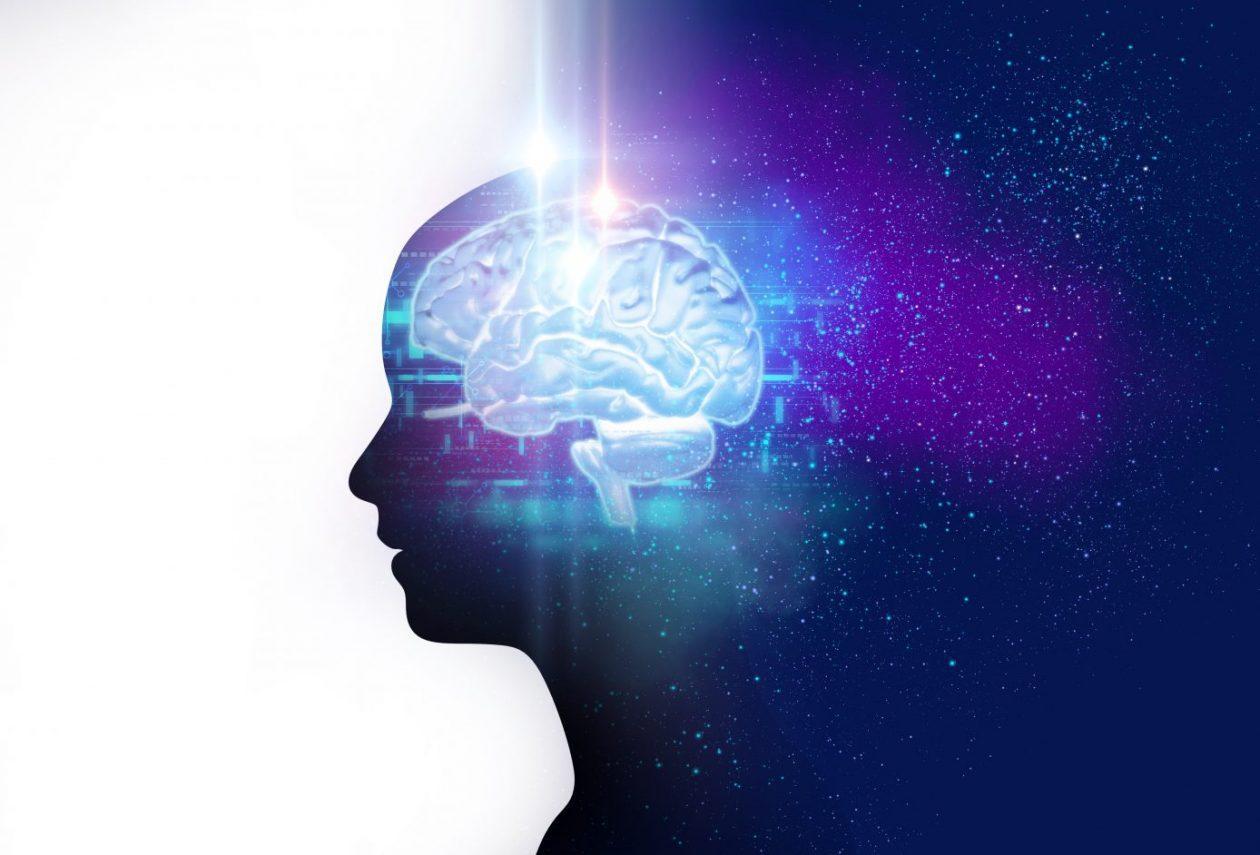 When the nervous system is constantly in fight-flight-freeze mode, mental health and emotional well-being are impacted along with the physical body. Therefore, symptoms of adolescent trauma manifest on multiple levels.

As stated above, the symptoms of small t trauma can resemble those of big T trauma, but are usually less intense. Some common symptoms of adolescent trauma include the following:

Young adult trauma, both big T and little t, is a underlying cause of a wide range of mental health conditions, including depression, anxiety, Obsessive Compulsive Disorder, bipolar disorder, personality disorders, and other mood disorders. In addition, adolescent trauma and childhood trauma are often root causes of co-occurring behavioral disorders, such as substance abuse, alcohol abuse, and eating disorders.

Research on these connections reveals the following links between trauma and other mental health disorders:

The most effective treatment for adolescent trauma, whether large T or small t, involves somatic modalities that process trauma through the body, along with cognitive therapy to reframe patterns of thinking around trauma. Approaches include the following:

The sooner a young adult receives treatment for the effects of trauma, the more likely they will experience a full recovery. Hence, they can move move confidently and freely into the next stage of life.