Understanding Moke and Its Effects on the Body and Brain

Have you noticed the word “moke” being used lately, in the media and among young people? If so, you might have wondered, what is a moke?

Moke is a term for a mix of marijuana and tobacco, typically smoked with a bong, or water pipe. Mixing weed with tobacco is more common in Europe, Australia, and other parts of the world. According to some estimates, 90 percent of cannabis smokers in Europe mix marijuana with tobacco.

Furthermore, this mix is gaining popularity among American teenagers. In the United States, a marijuana and tobacco cigarette is known as a spliff.

What Happens When You Mix Marijuana and Tobacco

While both tobacco and weed have specific effects, mixing the two also has other effects on the body and mind.

A 2009 study showed that mixing cannabis and tobacco actually increases the THC content of the combined drugs. Thus, a moke produces a stronger high. In addition, both nicotine and THC produce a sensation of euphoria.

Moreover, smoking marijuana and tobacco, mixed, have resulted in what health officials call “respiratory cripples.” In 2016, doctors in St. Lucia reported an epidemic of young patients suffering from Chronic Obstructive Pulmonary Disease (COPD) as a result of this combination of drugs.

COPD is a debilitating, progressive disease that directly affects the lungs and cannot be reversed. Patients with the disease are confined to a bed with oxygen tanks to aid in breathing. 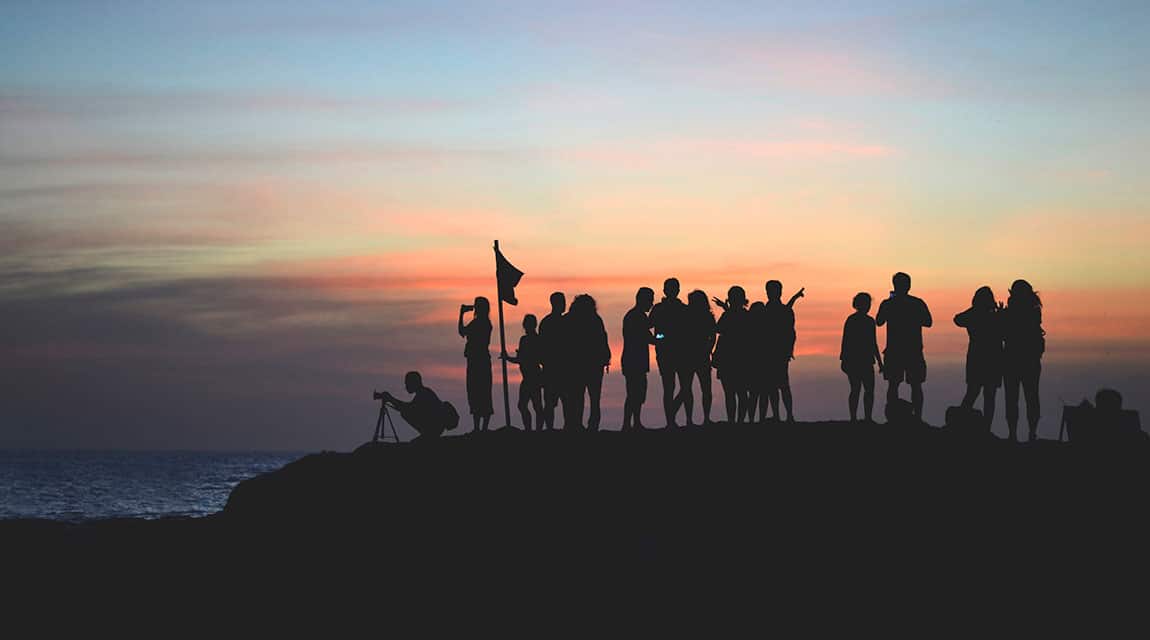 Moke Leads to an Increased Risk of Addiction

Smoking mokes may create a greater risk of teen substance use disorder. A 2008 study conducted with users between ages 17 and 35 showed that using tobacco with marijuana contributes to cannabis dependence symptoms.

Furthermore, a 2016 study confirmed these results. Researchers analyzed responses from 33,687 cannabis users from 18 countries who participated in the 2014 Global Drug Survey, an anonymous online survey of drug use.

Subsequently, they found that people who did not mix cannabis with tobacco were much more motivated to quit and thus more likely to seek professional help for cannabis and nicotine addiction. Therefore, researches concluded that people who regularly mix tobacco with cannabis are at greater risk of psychological dependence than people who use the drugs separately.

Tobacco, Marijuana, and the Brain

Both nicotine and marijuana interact with the body’s endocannabinoid system (ECS). Furthermore, the ECS has receptors in the brain and body that help regulate basic metabolic functions, including pain, pleasure, mood, digestion, and motor control.

In a study done at the Center for Brain Health at the University of Texas at Dallas, scientists uncovered significant differences in the brains of people who use both tobacco and marijuana, as compared to the brains of those who only use marijuana. Researchers studied the size of the hippocampus as it related to memory function.

They found that the combination of nicotine and marijuana had a unique effect on the brain, as compared to the brains of people who did not smoke or who smoked only one of the two substances.

According to the principal investigator in the study, Dr. Francesca Filby, “Our findings confirm that the interaction between marijuana and nicotine is indeed much more complicated due to the different mechanisms at play. Future studies need to address these compounding effects of substances.”

Effects of Marijuana vs. Tobacco

According to the World Health Organization, tobacco and cannabis are used respectively by 1 billion and 182 million people worldwide.

It is difficult to directly compare marijuana and tobacco in terms of the long-term changes they make in the body and brain. However, both substances are dangerous and unhealthy. 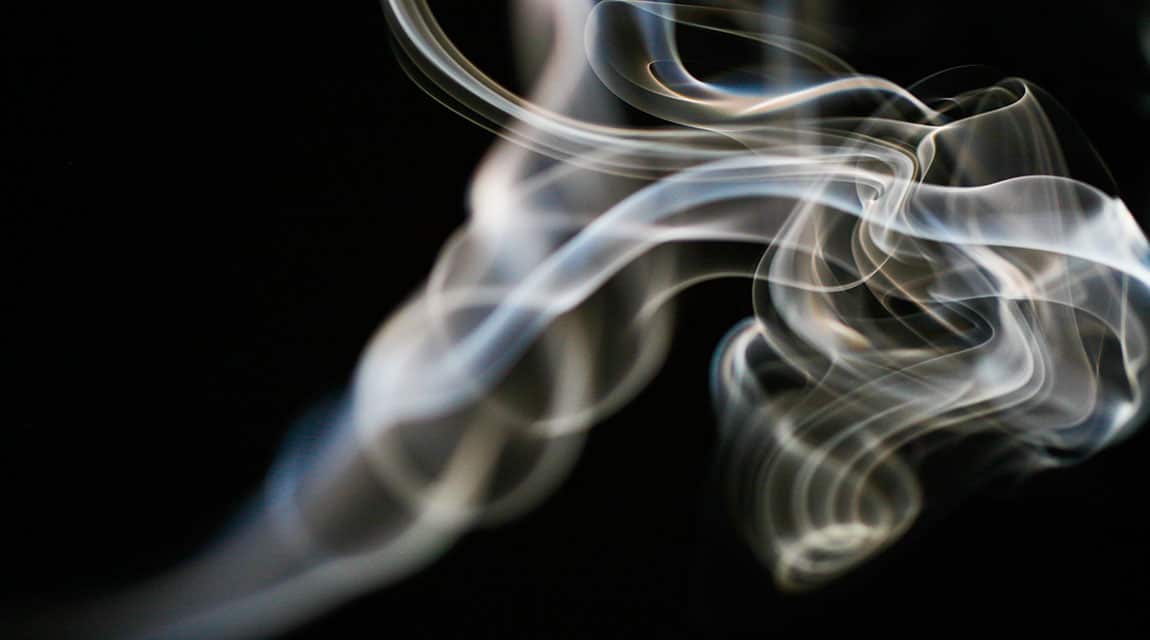 The Mental Health Risks of Tobacco

Most Americans are very familiar with the physical health risks of smoking nicotine, including lung cancer, stroke, and heart disease. Cigarette smoking is the leading preventable cause of death in the United States, resulting in more than 480,000 deaths each year, according to the Centers for Disease Control and Prevention.

However, smoking tobacco is also associated with substance abuse and depression. This is particularly true for teens.

What Parents Need to Know About Moke

These findings are supported by a report from the National Center on Addiction and Substance Abuse (CASA) at Columbia University. The report, titled “Tobacco: The Smoking Gun,” showed that the changes created by nicotine make a teen’s brain more susceptible to the effects of drugs and alcohol.

Furthermore, the report revealed that smokers ages 12 to 17 are twice as likely as non-smokers to experience symptoms of clinical depression.

Like tobacco, marijuana use leads to both physical and mental symptoms. Not only is marijuana addictive, it is extremely harmful to users, especially when they are in the critical developmental stages of adolescence. Teenagers’ use of drugs such as marijuana creates chemical changes in the brain, resulting in disruption of mental and physical growth and health.

Regular marijuana use can lead to the following short- and long-term effects: 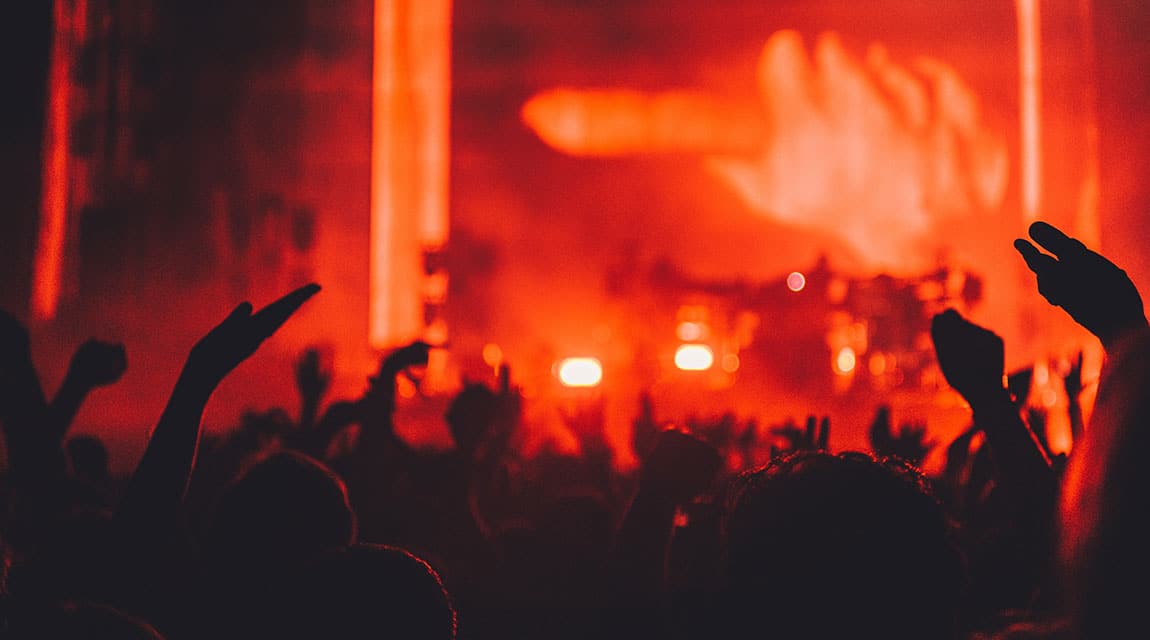 In conclusion, not only do marijuana and nicotine each have individual consequences for teen mental health, the combination of both has additional effects. It’s important not to underestimate the negative impact of these addictive and life-threatening drugs. Therefore, parents need to help their teens find safe, healthy ways to navigate challenges and feel empowered.