Many cooks know what a sanctuary the kitchen can be. Now, some health-care clinics and counselors are using cooking or baking as culinary therapy tools for people suffering from depression, anxiety, and other mental-health problems. 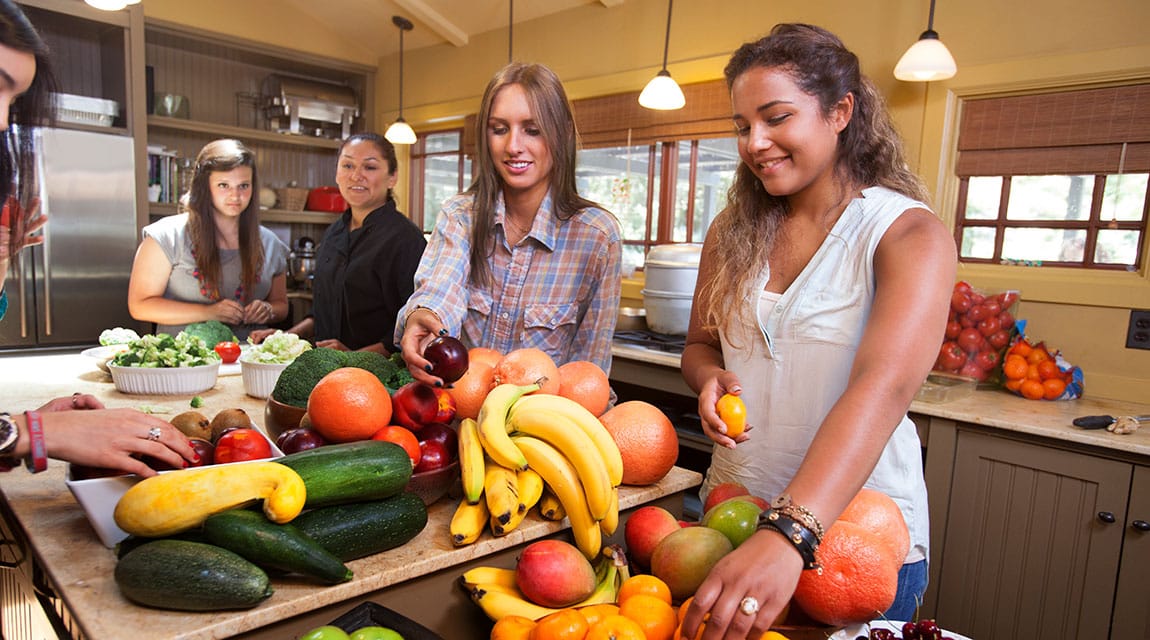 Furthermore, the culinary staff demonstrates techniques for tasks like chopping vegetables or making meat patties. Then, the teens follow along with their own ingredients.

The two-hour classes “get teens to focus on something other than stressful emotions, or what was going on in their day. It redirects their thought process to focus them on the process of cooking.”

Specifically, psychologists say cooking and baking are pursuits that fit a type of therapy known as behavioral activation. The goal of culinary therapy is to alleviate depression by boosting positive activity. As a result, goal-oriented behavior increases, and procrastination and passivity are curbed.

“If the activity is defined as personally rewarding or giving a sense of accomplishment or pleasure, or even making someone else happy, then it could improve a sense of well-being,” says Jacqueline Gollan, associate professor of psychiatry and behavioral sciences at Northwestern University Feinberg School of Medicine in Chicago.

A Different Form of Therapy

However, clinical studies on cooking’s therapeutic effects are hard to come by. But, occupational therapists say cooking classes are particularly widely used in their profession, which seeks to help people with mental or physical disorders maintain their daily living and working skills.

In one study published in the British Journal of Occupational Therapy in 2004, researchers in the U.K. found that baking classes boosted confidence, increased concentration, and provided a sense of achievement for patients in inpatient mental-health clinics. 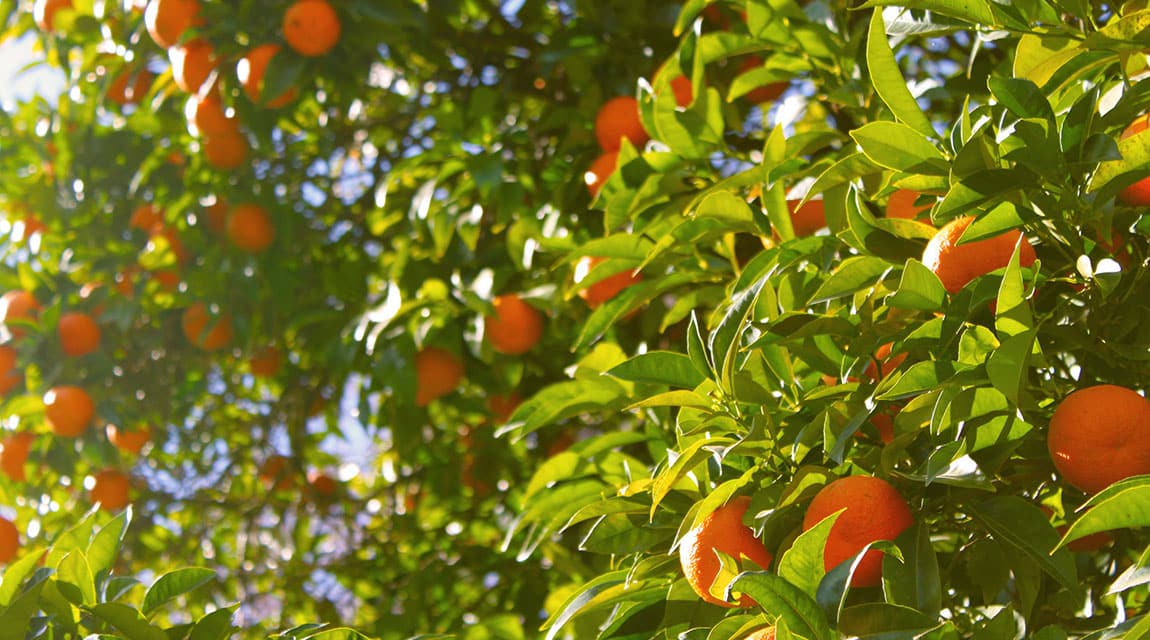 Annie Gendaszek, MA, LAADC, National Compliance Director and Counselor at Newport Academy, says the cooking courses are part of the treatment center’s aim of getting teens “involved by doing.” On average, residents typically engage in several hours of talk therapy each day. “That alone can stressful. Cooking is a fun activity where the teens may not think they’re actually doing therapy. And, it can very naturally help them achieve a positive mental health state.” she says.

Furthermore, Matthew Petrillo, a 17-year-old who took the culinary therapy classes as part of his teen depression treatment at Newport Academy this fall, deemed them “awesome.”

“Talking therapy was really going in-depth with why we are here,” he said. “But, being in the kitchen wasn’t all focused on why we’re here. Instead, it helped us focus on getting better and boosting confidence, self-esteem, and learning new coping skills.”

Cooking Creates a Sense of Connection

In addition, when possible, sharing the cooking and eating process with others can be extra helpful, therapists say. For example, Some people with mental illness feel socially isolated, so having an excuse to be in the kitchen or around a table with others can boost social skills and confidence, says Helen Tafoya, clinical manager of a psychosocial rehabilitation program at the University of New Mexico Psychiatric Center in Albuquerque. (The outpatient program runs cooking classes for local adults with schizophrenia, depression, and other mental health issues). 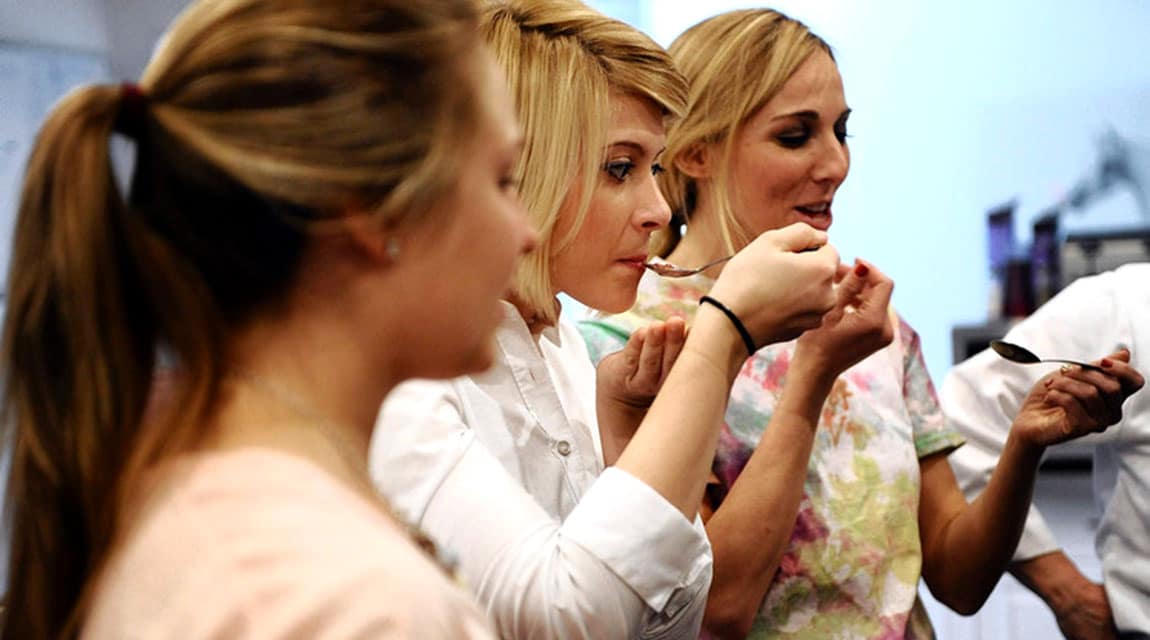 Ms. Tafoya, a clinical counselor, says preparing and sharing food with others is therapeutic because it’s central to who we are as human beings.

“The ability to eat and share food is very, very primal,” she says. “Eating or breaking bread with someone has healing capacities beyond anything that we can really quantify.”