Why is loneliness in young adults so prevalent today? Recent research shows that experiencing loneliness in your 20s is near the top of the list of challenges for both Generation Z and millennials. Despite all the latest communication technologies, many young people feel a growing sense of isolation.

Although society is more connected than ever before by social media and mobile devices, today’s young people lack the intimacy of face-to-face human interaction—what they call IRL (in real life). As a result, there is a heightened level of isolation and young adults are looking for an understanding of how to overcome loneliness and depression.

Ironically, research on the behavior of these plugged-in generations reveals that technology is a big part of the problem. Indeed, many researchers and mental health professionals believe that the ubiquitous nature of social media and the constant availability of online communication lie at the root of the issue. It seems that virtual connections are preventing more authentic IRL connections.

Why Am I Feeling Lonely and Depressed?

In seeking to answer this heartbreaking question, current statistics on loneliness and psychological insight into loneliness in your 20s provide perspective. Most important, loneliness in young adults leads to depression, which in turn leads to more loneliness. That’s because the symptoms of depression, such as low self-esteem and low energy, often prevent people from reaching out to others and engaging in social activities.

The late John Cacioppo of the University of Chicago, founder of the field of social neuroscience, explains how loneliness in young adults feeds on itself:

The late John Cacioppo of the University of Chicago, founder of the field of social neuroscience, explains how loneliness in young adults feeds on itself:

“When you feel lonely, you get more defensive. Completely unbeknownst to you, your brain is focusing more on self-preservation than the preservation of those around you. This, in turn, can make you less pleasant to be around. Over time, this can increase the likelihood of negative social interactions. Thus, the focus on self-preservation can have short-term survival benefits but—if not reversed—can have long-term costs.”

The UCLA Loneliness Scale and Statistics on Loneliness

The UCLA Loneliness Scale is a widely used monitoring survey that has garnered valuable insight about how often a person feels disconnected from others using a 4-point rating scale. People who have higher scores on the UCLA Loneliness Scale tend to have more issues within their friendships and romantic relationships, suffer from physical inactivity, and a higher chance of employment problems, Further, a January 2020 CNBC article concluded that loneliness is on the rise and noted some recent statistics on loneliness.

In addition, a 2020 Cigna study which surveyed 10,000 adults across the United States, also found that loneliness was at epidemic levels. Below are some of the statistics from the study.

When compared to previous generations like the baby boomers, Generation Z and millennials are the loneliest generations in today’s world. Consequently, loneliness can exacerbate or be a catalyst for depression, anxiety, and suicidal thoughts.

The Health Risks of Feeling Lonely and Depressed

Given such health risks, experts are working to better understand the causes of loneliness in these generations. Why do so many young people feel so lonely?

Causes of Loneliness in Generation Z and Millennials

According to a recent survey, young people report the following causes of loneliness:

Young people don’t tend to cite digital overuse as a cause of loneliness, as they typically think of their phones and social media apps as ways to stay in touch. However, many researchers believe that a primary cause of loneliness might be the device that they are rarely without.

But social media and other digital activity aren’t the only culprits: Studies show that people today spend less time attending church, volunteering, being social at work, and getting together with neighbors. Moreover, families are smaller, meaning that young people have fewer siblings to help ward off loneliness. 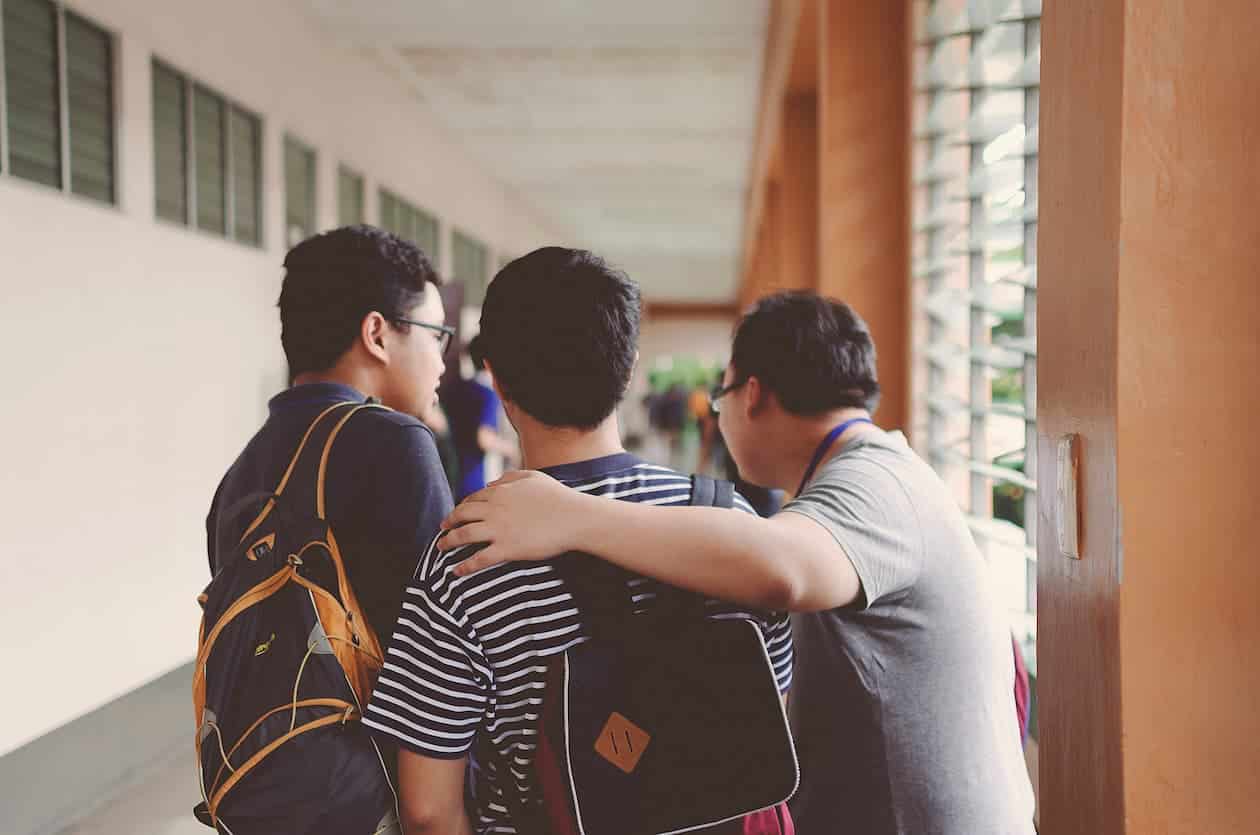 A young person might have thousands of Facebook friends and Twitter followers, and yet still experience painful isolation in real life. A 2018 University of Pennsylvania study states that there are greater feelings of loneliness among people who use social media more frequently. Thus, staring at their mobile devices rather than interacting with other human beings may increase loneliness in your 20s and beyond.

In addition, social media use increases FOMO (Fear of Missing Out), leaving young adults feeling even more isolated. As child psychologist Melissa Sporn told USA Today, “Online activities hits us twice, once as a distraction and/or substitution for real social interaction, and then again as a representation via social media of all the things we aren’t doing and should be engaged in, thus leaving us feeling lonely.”

5 Ways to Reduce Loneliness and Depression

There are proven ways to reduce loneliness in your 20s. Here are a few strategies for young adults to try: