Teens and parents should know the dangers of common painkillers and painkiller addiction. First, painkillers are in the opioid family of drugs. Opiates relieve pain but are highly addictive. Furthermore, opioids are narcotics.

Percocet, Vicodin, and Oxycodone are among the brand names often prescribed for acute or chronic pain. In addition, some opioids are used to treat coughs.

People addicted to pain medication often start with a doctor’s prescription. Subsequently, they become dependent on the opioid.

Painkiller addiction can be deadly. In 2007, for example, abuse of the painkiller Fentanyl killed more than 1,000 people. The drug is 30 to 50 times more powerful than heroin.

A Short History of Painkillers

Opiates get their name from the opium poppy. In addition, they were originally derived from the poppy. In fact, opiates have been used for thousands of years for both recreational and medicinal purposes.

In the sixteenth century, Laudanum was used as a painkiller. Laudanum is opium prepared in an alcoholic solution.

The Evolution — Morphine, Codeine, and Methadone in the 1800s

The most active substance in opium is morphine, a powerful, addictive painkiller. Morphine was used during the American Civil War. As a result, many soldiers became addicted.

Codeine is another drug that is found in opium but can be made in a lab. It was first made in 1830 in France. Today, it is used mainly as a cough medicine.

Throughout the early nineteenth century, the use of opium continued to grow. In 1830, dependence on the drug among British people reached an all-time high.

In the late 19th century, chemists tried to find a less addictive form of morphine. Consequently, they created heroin. But heroin was twice as strong as morphine. Thus, heroin addiction became a serious problem.

Painkillers in the 1900s

Drug companies began selling new painkillers in the late twentieth century. These included Vicodin in 1984, OxyContin in 1995, and Percocet in 1999. These are all synthetic opiates. They act the same way as the body’s natural painkillers.

Americans and Painkillers in the 2000s

Opioids cause more deaths than any other drug. In fact, opioids caused more than 16,000 deaths in 2010, says the Centers for Disease Control. Also, in 2010, the combination of hydrocodone and acetaminophen became the most prescribed medication in the United States.

Prescription drugs are the third most commonly abused substances among Americans age 14 and older, according to the National Institute on Drug Abuse. (The first two are marijuana and alcohol.)

The Threat of Painkiller Abuse: Facts, Stats, and How to Protect Teens

Teens sometimes get prescription painkillers from friends and relatives. In addition, teenage athletes may be prescribed pain medication for sports injuries. Moreover, dentists prescribe opioid painkillers for teens after a procedure, such as wisdom tooth extraction. Subsequently, teens can become addicted to the drug.

However, painkiller abuse has been decreasing recently among teens. According to NIDA’s 2017 Monitoring the Future survey, misuse of prescription opioids (narcotics other than heroin) dropped over the last five years among twelfth graders. Additionally, Vicodin use dropped among eight and tenth graders.

Teens noted that these drugs are not as easy to get as they used to be. In the 2017 survey, only 35.8 percent of 12th graders said that opioids were easily available. This compares to more than 54 percent in 2010.

Meanwhile, the number of opioid and overdose deaths among adults continues to rise.

Which Drugs Are Painkillers?

Opioid medications can be natural (made from a plant), semi-synthetic (modified from the plant in a lab), or fully synthetic (made by scientists). The most common include oxycodone, hydrocodone, hydromorphone, and propoxyphene.

Oxycodone is the most dangerous opioid in terms of addiction and health risks. It is as powerful as heroin and affects the nervous system in the same way. It is typically available in tablet form.

Hydrocodone is usually used in combination with other chemicals. It is sold as tablets, capsules, and syrups.

Meperidine and hydromorphone come in tablets and propoxyphene is sold in capsules. Additionally, these drugs can be crushed and injected, snorted, or smoked.

Here is a list of the medications in each of these opioid categories.

The chemistry of painkillers is complex. A painkiller enters the bloodstream and connects with receptors along the spinal cord and in the organs.

When these receptors pick up a painkiller, they release a feel-good chemical called dopamine. People who abuse pain medications are often seeking dopamine boosts, rather than relief from pain.

Prescription opioids act like endorphins. These are the natural opioids that the body produces to relieve pain. They reduce the body’s ability to send and receive pain signals. Thus, an Oxycodone high or a Vicodin high produces feelings of contentment and pleasure.

Read “This is What Happens to Your Brain When You’re Addicted to Opioids.”

Side Effects of Pain Medication

Many dangerous side effects come with painkiller use and abuse. Oxycodone and Vicodin side effects, as well as the side effects of other opioids, can be severe.

Side effects of pain medicine include

Additionally, when people smoke, snort, or inject pain medicines, the reaction is stronger than if swallowed. This is even more dangerous. Specifically, it can cause problems breathing and potential overdose.

Moreover, mixing alcohol and oxycodone can be deadly. Both substances depress the nervous system. This leads to potential cardiac and respiratory problems and can cause organ damage, brain damage, or death.

Many can take a prescription pain medication for a short time with no problems. However, for others, painkiller use leads to painkiller abuse.

There are different ways to misuse or abuse painkillers. These include:

Any of these methods of using pain medications is considered abuse or misuse.

Long-term use leads to dependence. The body adapts to the constant presence of the drug. Furthermore, one may develop a tolerance. Therefore, they need more of the drug in order to feel the high.

Thus, when someone stops using an opioid, they experience symptoms of withdrawal. Vicodin withdrawal, OxyContin withdrawal, and Oxycodone withdrawal can be extremely difficult.

Withdrawal symptoms can include the following:

Here is a list of warning signs to watch for if you think someone you know may be dependent on painkillers.

Any of these signs indicate that someone may be abusing pain medication. Hence, the individual should be assessed and receive treatment immediately. 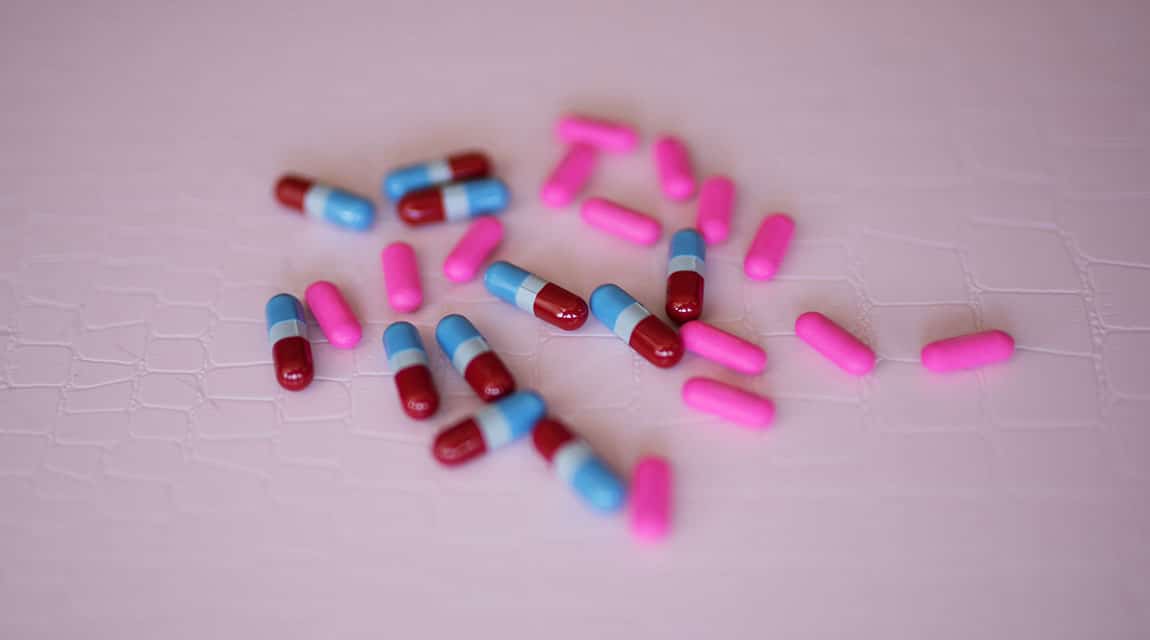 There are ways to prevent and reduce teen prescription drug abuse. Hence, every parent should take these basic steps. You can protect your children and your family.

After all, prescription medication misuse and abuse leads to more teenage deaths than all illegal drugs combined.

Here are some basic prevention steps that parents can take.

There is no perfect way to prevent teen substance abuse. Unfortunately, parents cannot control access to all forms of prescription medication. Follow the recommendations above and chances of success increase.

Experts agree that the best treatment treats the specific needs of adolescents and their families. In addition, it addresses both teen mental health and substance use disorders.

Some of the attainable goals of treatment include

Opioid addiction is not a life sentence. Young people addicted to pain medication can heal. In conclusion, they can find sustainable recovery and a fulfilling life.