Drug testing and random drug screenings are normal procedures in a number of circumstances. In fact, we have whole institutions centered around drug testing Olympic and professional athletes. Such testing has now moved into high schools. Will it soon move into middle schools as well?

In nine states, drug testing is mandatory for participation in extracurricular activities in junior high. Some parents are saying things have gone too far. They believe there are far better ways to keep kids off drugs rather than implementing mandatory drug testing for only the kids involved in activities. 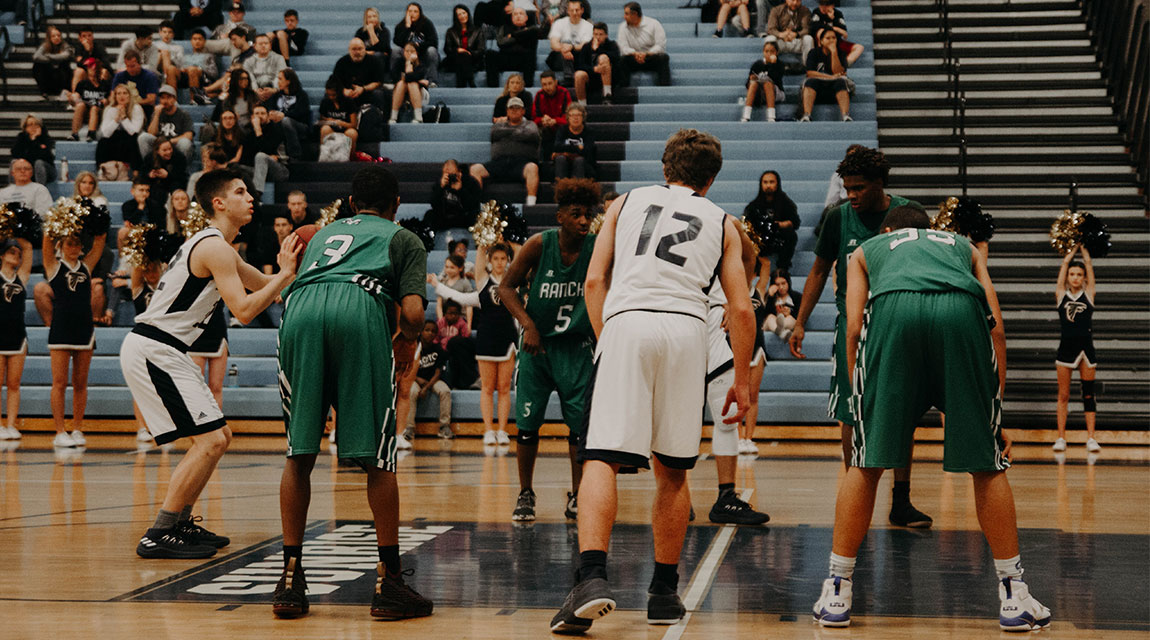 Some parents say drug testing is a violation of constitutional rights. Some say that drug testing at school is working by reducing drug use among students. However, they are not only testing athletes. Schools are giving drug tests to anyone who wishes to participate in extracurricular activities.

For Alexis Kiederer of Milford, PA, she had to submit to a test to join the scrapbooking club. Alexis’s parents put their foot down, refusing to allow their daughter to be drug tested. They believe this violates her constitutional rights.

Kathy Kiederer, Alexis’s mom, said, “I get that it’s easy to pee in a cup, but giving up your constitutional rights just because you can doesn’t mean you should.” 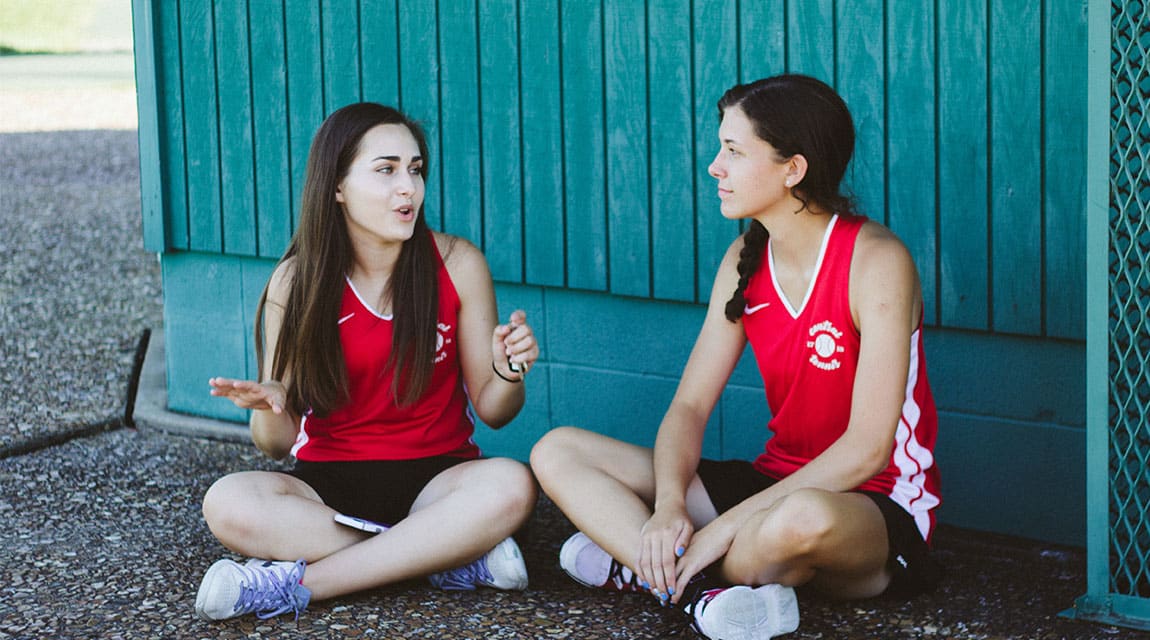 According to a National Institute on Drug Abuse study published in 2013, a positive school climate works better than drug testing. Such a climate reduces substance use disorder problems in both high schools and middle schools. In contrast, drug testing at school does not lead to any marked change.

Hence, this study is important to note. Indeed, a positive climate with prevention messages leads to real results. Impressively, marijuana use, cigarette initiation, and cigarette escalation all decline. As opposed to these positive outcomes, drug testing is not associated with changes in the initiation or escalation of substance use.

In a report on the study, NIDA expressed the following:

“The authors conclude that improving school climates is a promising strategy for preventing student substance use, while testing is a relatively ineffective drug-prevention policy.”

The question being asked is should middle schoolers be drug tested? In light of such findings, does this approach make sense? Still, many principals continue to follow that path. 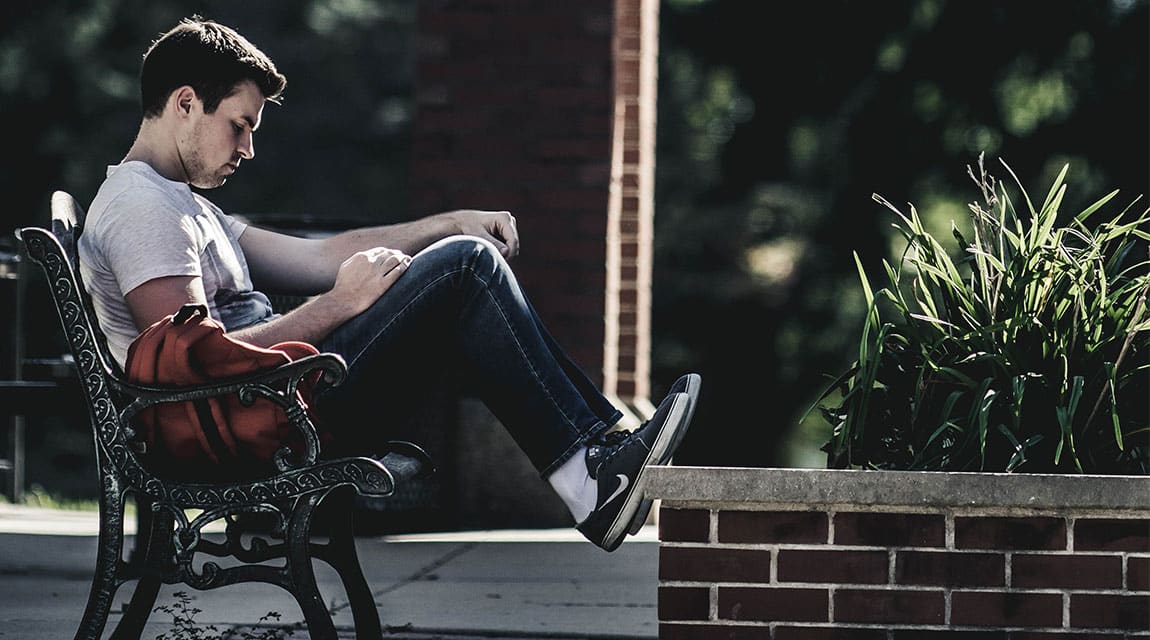 The 2016 Monitoring the Future (MTF) survey of 8th, 10th, and 12th graders revealed that use of illicit drugs other than marijuana is down from recent peaks in all three grades. Misuse of prescription drugs remains a concern because of the easy access in family medicine cabinets.

Monitoring The Future is a survey conducted each year by the Federal government. You can read about the survey results in NIDA’s Monitoring the Future Survey: High School and Youth Trends DrugFacts.

There are some benefits to potential drug testing in both high schools and middle schools. Some of these potential benefits include: 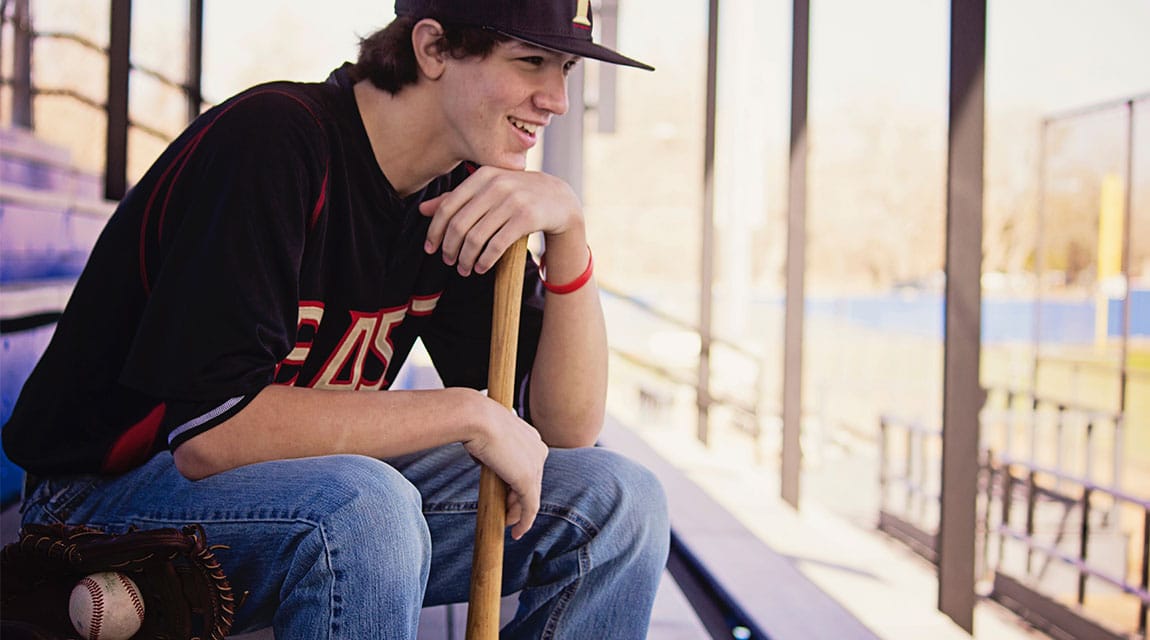 Given the benefits, some schools, the administration believes that the random drug testing of athletes and club members is an effective strategy. The goal is to stop drug use. Further study is needed to know if random drug testing is a cause of low rates of student athlete drug use.

What do you think about drug testing programs in school? Do you believe prevention strategies make more sense? To learn more about prevention and find help for an adolescent in trouble, please contact us today.