Phenobarbital is classified as a central nervous system depressant. Phenobarbital abuse is common, as it is often used to treat seizures. It is extremely powerful and often used for sedation for surgical procedures, according to the National Institute on Drug Abuse. However, while it is less likely than Lunesta or Ambien to be found in one’s medicine cabinet, phenobarbital is sometimes used to treat sleep disorders or addiction withdrawal symptoms.

Phenobarbital Use and Abuse

Phenobarbital is used to treat epilepsy because of its ability to help control tonic-clonic seizures. According to the NYU Comprehensive Epilepsy Center, one of the most common side effects of phenobarbital is depression.

Co-morbidity, as explained by the NIDA for Teens, is the presence of two disorders at the same time. Because both conditions are present simultaneously, they feed off each other and make both conditions worse than they would be alone. For example, Individuals who suffer from drug addiction are twice as likely to also suffer from another mental illness, such as depression.

Other elements of co-morbidity can include:

Depression is not the only co-morbid condition, however. Other types of disorders that may exist could include:

There are two ways in which the co-morbid disorder applies to those suffering from drug abuse or addiction. Individuals who abuse drugs can manifest symptoms of another disorder, as with phenobarbital and depression. Furthermore, individuals who suffer from a mental illness, like depression, often turn to drug use to alleviate their symptoms.

Additionally, there is a noticeable pattern between co-morbid disorders that include drug abuse. Depression causes individuals to increase drug use to alleviate their feelings. As a result, the symptoms of depression are also increased. Because they might begin to feel even more depressed, they will continue to use the same drugs to try to alleviate the feelings even more. Or, they may move on to other drugs to try to avoid the original side effects. As a result, this cycle of abuse often leads to addiction to any number of drugs or alcohol.

Addiction is the most obvious long-term effect of phenobarbital abuse, but there is another, more physical and immediate health danger as well. According to the National Institute on Drug Abuse, withdrawal from phenobarbital or other barbiturates can result in death. When someone stops taking phenobarbital, the body often “rebounds.”  The original drug causes a decrease in brain activity, so the opposite effect occurs when the drug is removed. This can result in seizures and other life-threatening issues.

Other long-term effects from phenobarbital abuse include soft tissue damage, pain in the joints, and thickening of body tissue.

At Newport Academy, we provide two distinct types of drug and alcohol treatment for teens afflicted with addiction or suffering from drug abuse disorders. The Intensive Outpatient Program and the Inpatient Residential Treatment Program have helped multiple teens and families find a path of recovery. However, there are distinct differences between the two programs to meet the differing needs of each individual and family. These differences will be addressed by our Admissions staff who will help guide you on the path to finding proper treatment for your teen.


Addressing the Special Needs of Teens 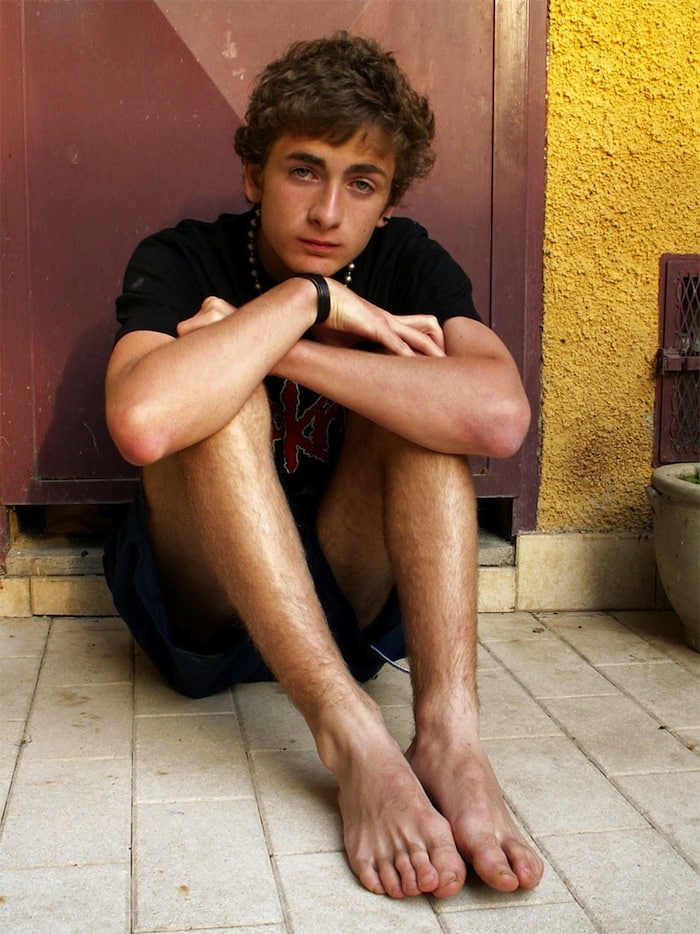 According to the experts at the National Institute on Drug Abuse, gender plays a role in the development and treatment of addiction diseases. For instance, their research shows that girls may be more affected by the reward effects of drugs. Therefore, addressing the varying needs of teens in a gender-specific atmosphere allows for a more comprehensive treatment plan.

Another aspect to consider when seeking treatment for phenobarbital abuse is the way in which the teen brain processes information. According to the National Institute of Mental Health, the teen brain does not fully develop until the age of 24. Therefore, a teenager has a fully functioning emotional response system, but the parts of the brain that control things like how to deal with emotions and how to control impulses is still in the growing phase. Furthermore, a teen’s reaction to life events, both before and during drug abuse, differ from those of an adult. At Newport Academy, we tailor our treatment programs to meet the specific needs of each teen.

The choice to enroll your child in an inpatient or an outpatient program will depend upon the needs of your teen. Both types of treatment at Newport Academy provide comprehensive and in-depth treatment for drug abuse and addiction. Our treatment programs include:

Discovering that your child may be abusing drugs like phenobarbital can be a life-shattering event. However, coming to terms with the abuse by taking positive steps to save your child can make a world of difference. If you suspect that you child may be using and abusing drugs, do not hesitate to contact us at Newport Academy right away. We have the experience and expertise to help you gain a foothold so your child reach their highest potential.