In particular, Morris County youth too often go without treatment for major depression. In addition, the county—and the state as a whole—faces an ongoing influx of heroin and fentanyl, resulting in rising rates of overdoses in NJ.

Morris County in New Jersey is an affluent community situated about 30 miles northwest of New York City. Morristown is the county seat, one of approximately 40 cities and towns in the county.

Iron ore mining was once the county’s primary industry. Today, light manufacturing and pharmaceuticals are among the top moneymakers for the region. The county also boasts a scenic natural landscape, with many lakes and rivers. 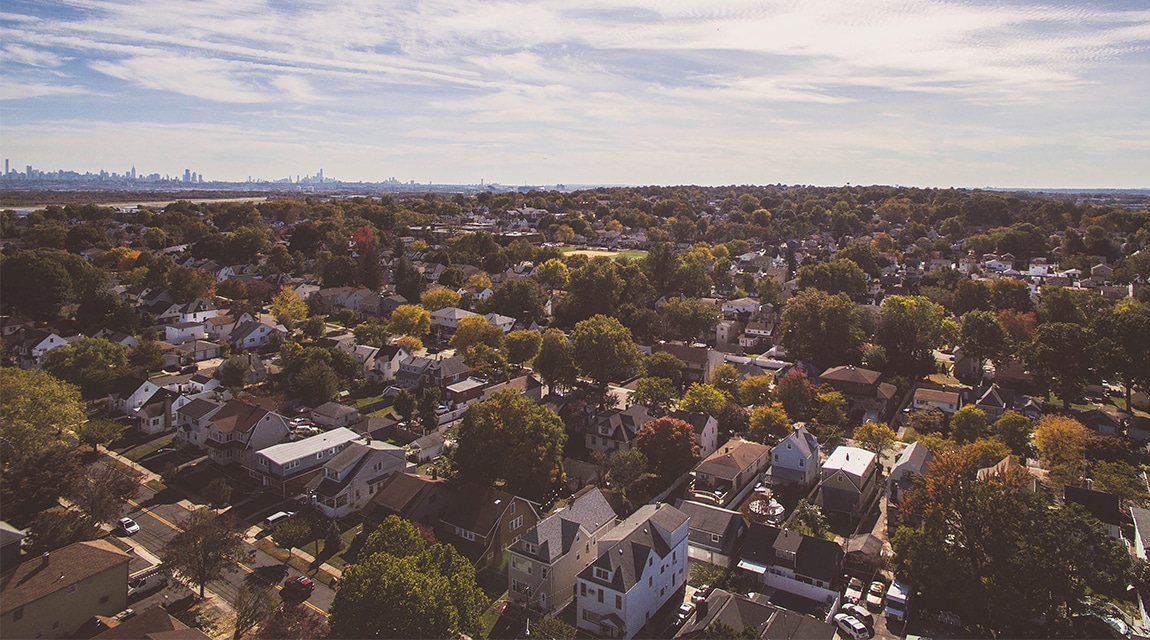 US News & World Report, in collaboration with the Aetna Foundation, publishes an annual “Healthiest Communities Report.” The report looks at the overall health of three thousand counties in the United States. In 2018, Morris County was rated number 38 in the country. Its 2019 ranking is 23.

Along with education, housing, economy, and infrastructure, the report looks at mental health access. According to the latest data, the prevalence of suicides in Morris County is 21.5 out of 100,000.

According to recent statistics, 12.3 percent of adults in Morris County reported being diagnosed with a depressive disorder. And many of them did not receive adequate care.

In 2014, the most recent year when statistics were available, the age-adjusted death rate by suicide for Morris County was six deaths per 100,000 people. Moreover, there were 73 emergency room visits for suicide attempts or intentional harm.

Males in Morris County are three times more likely to die by suicide than females. Furthermore, adolescents (ages 10 to 19) comprised 61.6 percent of all Morris County emergency room visits due to suicide or self-harm. 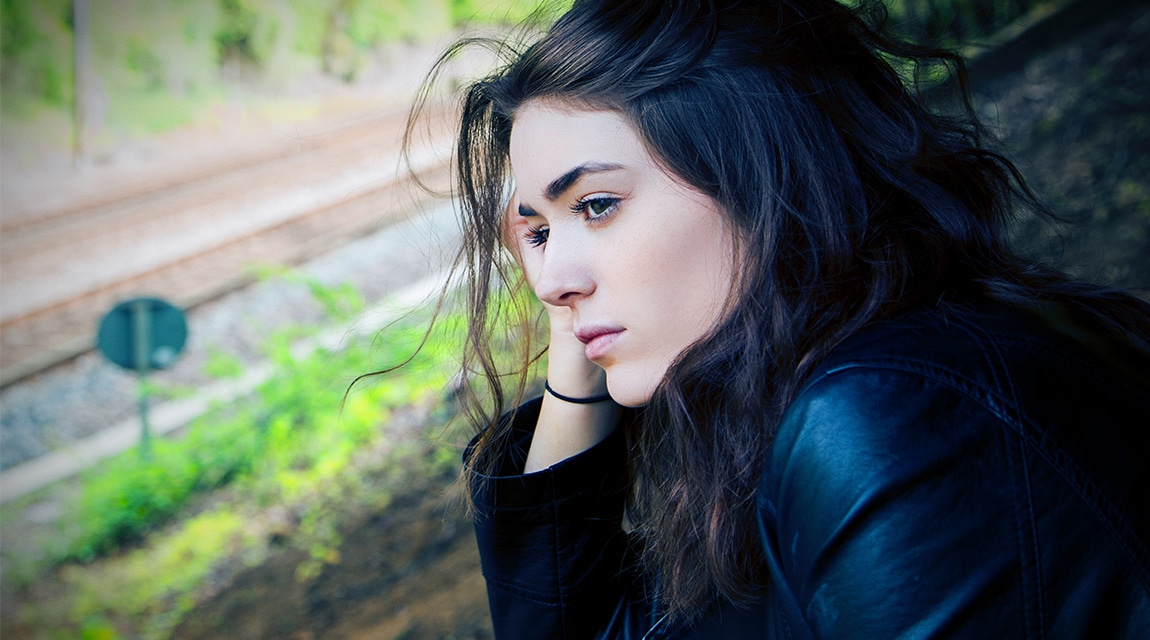 The challenges around lack of mental healthcare in Morris County extend throughout New Jersey. According to “The State of Mental Health in America 2018,” a report by Mental Health America, 6.6 percent of New Jersey youth suffered from a severe major depressive episode that year. And only 26.4 percent of them received outpatient treatment. Moreover, 63.5 percent of youth in New Jersey did not receive any mental heath treatment.

In Morris County, NJ, as in every US county and state—and every country around the world—awareness and early assessment are key in addressing teen and young adult mental health. Parents and guardians need to understand the warning signs of teen depression, including the following symptoms:

Substance Abuse and Drug Use in Morris County

Reports show that Morris County has a higher than average percentage of individuals who engage in heavy drinking. And that number has been trending upwards over the years. In 2015, 17 percent of adults reported heavy drinking, and nearly 25 percent of fatal car crashes involved alcohol.

Furthermore, the rate of heroin deaths in Morris County was 5.2 per 100,000 in 2014, twice the US average of 2.6. Heroin and opiates comprised 46 percent of treatment admissions in the county in the county that year. Young adults (ages 18 to 29) in Morris County had the highest rates of emergency room visits for substance abuse–related issues, and close to half of those (45 percent) were for opioid-related issues.

According to 2017 statistics on substance abuse in Morris County, 561 youth (ages 18 to 24) were admitted to treatment. Young people were most likely to go into treatment for heroin, followed by marijuana/hashish and then alcohol abuse. In addition, there were eight lethal overdoses among youth ages 14 to 23 between January and September 2017.

In terms of statewide teen heroin use, New Jersey ranked 46th among all 50 states and the District of Columbia—meaning that only five states had worse rates of heroin use prevalence among teens.

This widespread heroin use, along with the use of fentanyl, a synthetic opioid that can be more than 25 times as powerful as heroin, have resulted in a rising overdose death rate. Since January 1, 2019, 20 suspected overdose deaths have been reported in Morris County.

Statewide, at least 3,163 people died of drug overdoses in NJ in 2018—setting a record for the fourth straight year. Moreover, the overdose fatality rate is nearly four times what it was 10 years ago, according to the state Attorney General’s Office.

“Data can sometimes tell the story better than we can. Sometimes when I’d show statistics to parents in Bergen, it would show them that this is something that is in their backyard. It helps force the conversation and draws the stigma from it.”

Route 23 in New Jersey is a 53-mile stretch of highway that traverses the border of Morris County. It was once used for transporting iron ore and timber from the western part of the state to New York City and its surrounding urban areas. However, in recent years it has been dubbed “Heroin Highway” because of the heroin, fentanyl, and other drugs that dealers bring from the city into New Jersey’s suburban and rural areas, including Morris County.

According to state police, patrolling officers on Route 23 make arrests for heroin and other drugs multiple times a week, sometimes even daily. And the frequency has increased in recent years. Lt. Dan Comune of the Pequannock Police Department said recently, “Officers are out there doing the best they can, but the higher volume of opiates and heroin being used and going up and down the highway means, unfortunately, you can’t get everybody.” 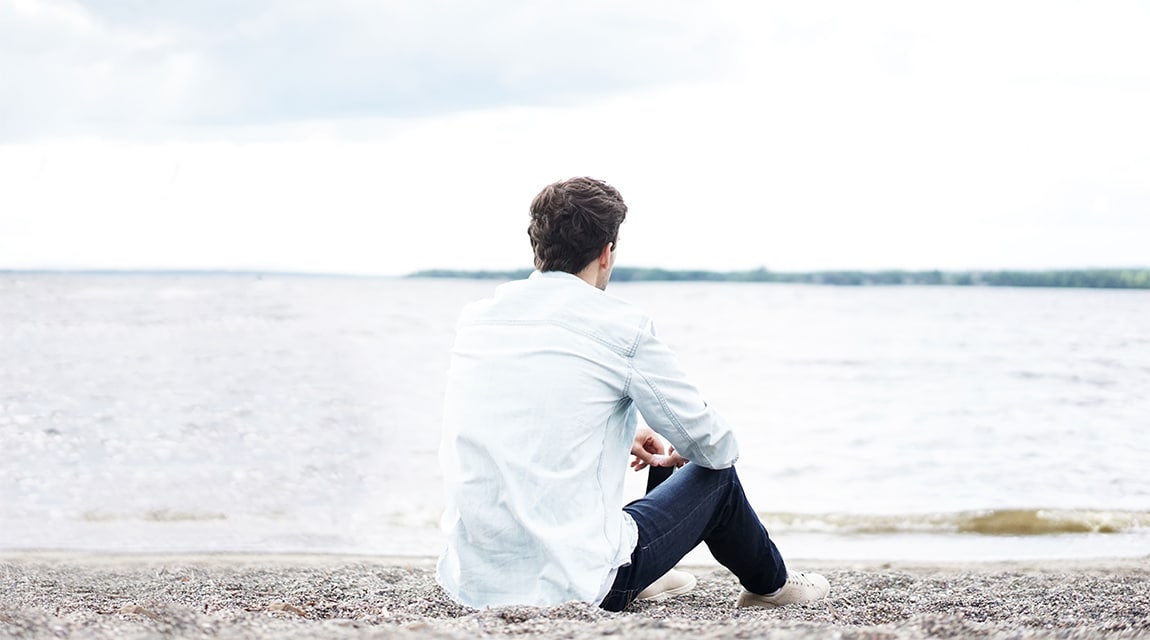 Fighting the Heroin Abuse Trend with an Opioid Overdose Antidote

Experts credit Narcan, an opioid overdose antidote, with saving more than 15,000 lives in New Jersey in 2918. In addition, Morris County launched its Narcan 2.0 program in 2017. The program requires that everyone who has overdosed and been resuscitated with Narcan by police officers must receive counseling by a certified peer recovery specialist before release. Some 60 percent of those offered help accept it. The program aims to offer survivors a second chance at recovery, and to help them get into a treatment program.

In spring 2019, the Morris County Sheriff’s Office announced the launch of the Police Assisted Addiction Recovery Initiative (PAARI). The program expands on Morris County’s Hope One mobile substance abuse recovery and resource vehicle. Under PAARI, people who walk into participating police departments and request help for their addiction will receive screenings, and will be connected with a peer recovery specialist.

While teen heroin use is declining nationwide, overdoses in NJ and Morris County are at risk. Therefore, it’s important for parents and guardians to know the signs of teen drug abuse. Indicators that a teen or young adult may be using heroin or other dangerous drugs include the following:

Furthermore, long-term signs that a teen is abusing heroin and other illicit substances can include: 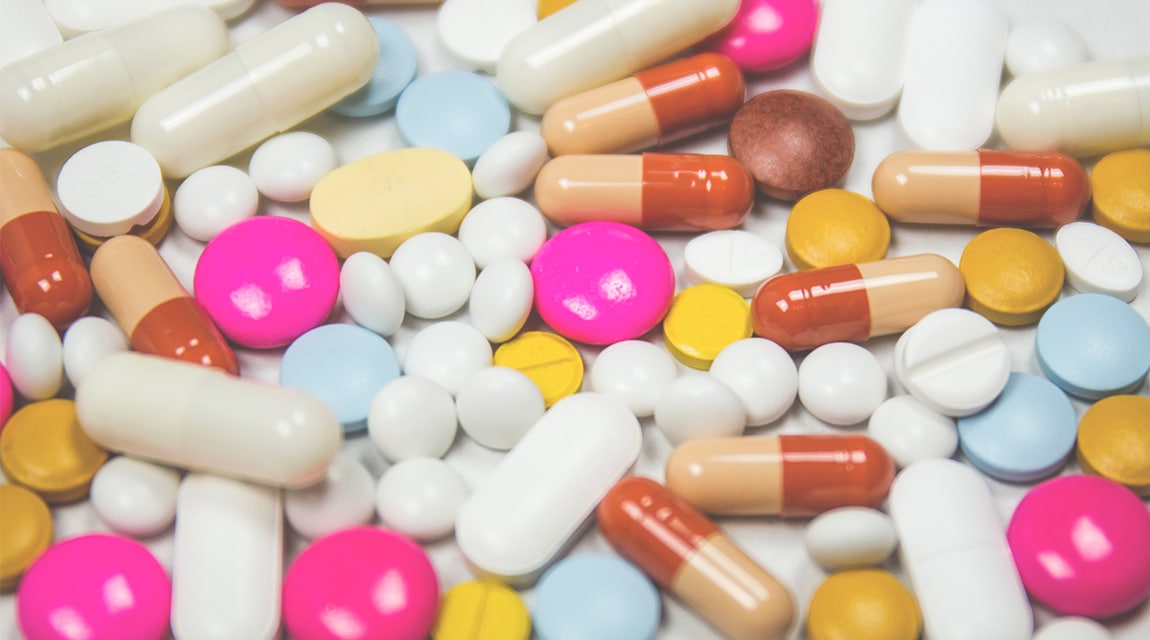 Overdose is the most deadly consequence of drug abuse. For teens who abuse drugs recreationally and often mix substances, the risk can be great. Some signs of an overdose on heroin or other opiate drugs include the following:

Anyone witnessing another who may be experiencing a heroin overdose should call 911 immediately. Be prepared to describe the patient’s weight, age, and apparent condition, and also the drug or drugs they may have ingested and in what amount or combination, if known.

In summary, Morris County NJ faces the same issues that the nation as a whole is confronting. County, state, and federal policies and programs can help to shift the negative trends around teen drug abuse, mental health access, and overdoses in NJ. In addition, increased awareness among parents and guardians can help save the lives of Morris County youth.