Pill popping might seem most prominent in party culture, but it isn’t happening just at raves or concerts; it’s taking place in classrooms and libraries, too. According to a 2015 review by researchers at the University of South Carolina, one in six college students misuses prescription stimulants, such as Adderall, Ritalin, and Vyvanse.

They aren’t shy about it, either. Corey, a senior at a small liberal arts college, has a stimulant prescription and constantly gets texts from peers who want to buy her pills. “It’s absolutely amazing the amount of people who know that I have an Adderall prescription and will hit me up,” she explains. “And they don’t even know what my last name is.” Corey says she sees others crushing up Adderall and snorting it in the library.

High school and college students who have attention deficit hyperactivity disorder (ADHD) say these medications help them concentrate. For those without an ADHD diagnosis, prescription stimulants can seem like magic pills during times of academic stress. You’ll hear stories about how they can keep you alert during all-nighters, make you feel interested in classes that usually bore you, and help you write a midterm paper in record time.

But taking these drugs doesn’t come without a cost. Kathryn Cheney, M.D., a child and adolescent psychiatrist at Hassenfeld Children’s Hospital at NYU Langone, notes that people using these drugs without a prescription can experience side effects ranging from headaches and increased irritability all the way up to cardiac problems and psychosis in extreme cases.

On top of that, withdrawal is difficult — and potentially dangerous. When students have a prescription, they’ve consulted with a doctor about their dosage and had it adjusted accordingly. Dr. Cheney says that young people who buy amphetamines from peers instead of going through a medical professional typically aren’t thinking about drug concentrations, and if they’re taking high doses regularly, they run the risk of dealing with significant psychological and physiological withdrawal symptoms.

Even though these drugs are common, that doesn’t mean students aren’t concerned about the effects on their peers. Alexa, a senior at a large East Coast university, has a friend who takes Adderall to pull consecutive all-nighters. “It is disconcerting when she tells me, ‘In the last four days, I slept four hours,’” Alexa says. Corey says she knows people who have heart murmurs who are still taking these pills. 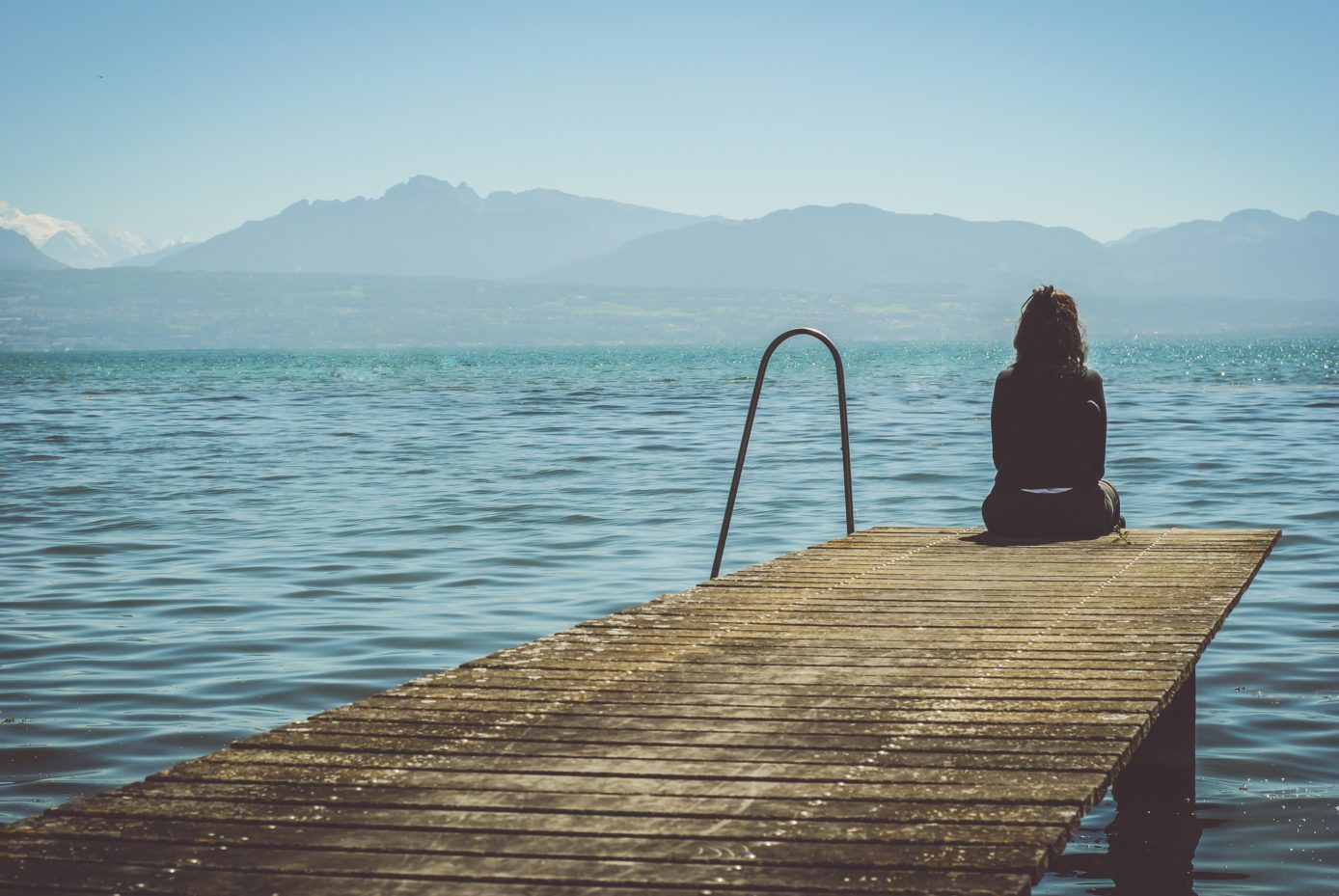 Students are also anxious about what happens when they have to transition to the “real world” after graduation. There are consequences, and not just if a recent grad can’t keep up with her workload. Corey says that when she was required to pass a drug test for a summer job, her doctor had to verify her prescriptions. “If someone who’s taking [pills] without a prescription tests positive for amphetamines, they’re going to get fired from their job,” she says. “I don’t think people think about that.”

So how can students keep stress at bay without resorting to potentially dangerous shortcuts?

There are plenty of healthy ways. “The key to managing stress is self-care,” says Heather Senior Monroe, a psychotherapist and clinical social worker at the teen mental-health treatment center Newport Academy. Meaning that advice you got as a kid about sleeping enough, exercising, eating nutritious foods, and pursuing hobbies can go a long way toward helping you feel less stressed.

They might not all be quick fixes, but at least you’re not setting yourself up for a major downer.