As a kid, Krista Golden loved to play outside in her family’s yard when the weather turned nice. But by her mid-twenties, something changed.

“As I’ve gotten older, I’d rather be by myself and stay in the house during the summer,” says Golden, who is 43 and lives in Ohio. “I just accepted it as, ‘This is me.’”

Last winter, Golden learned that there was a reason for her summertime sadness: Her therapist told her she likely had seasonal affective disorder (SAD). But unlike most people with SAD, who experience dips in mood and energy during the cold, dark months of winter, Golden’s symptoms emerge during the sunny summer months.

“I thought there might be a reverse seasonal affective disorder, but I thought maybe that was something made up,” Golden says. “I didn’t know if it actually existed. How could you be depressed by too much sunlight?” 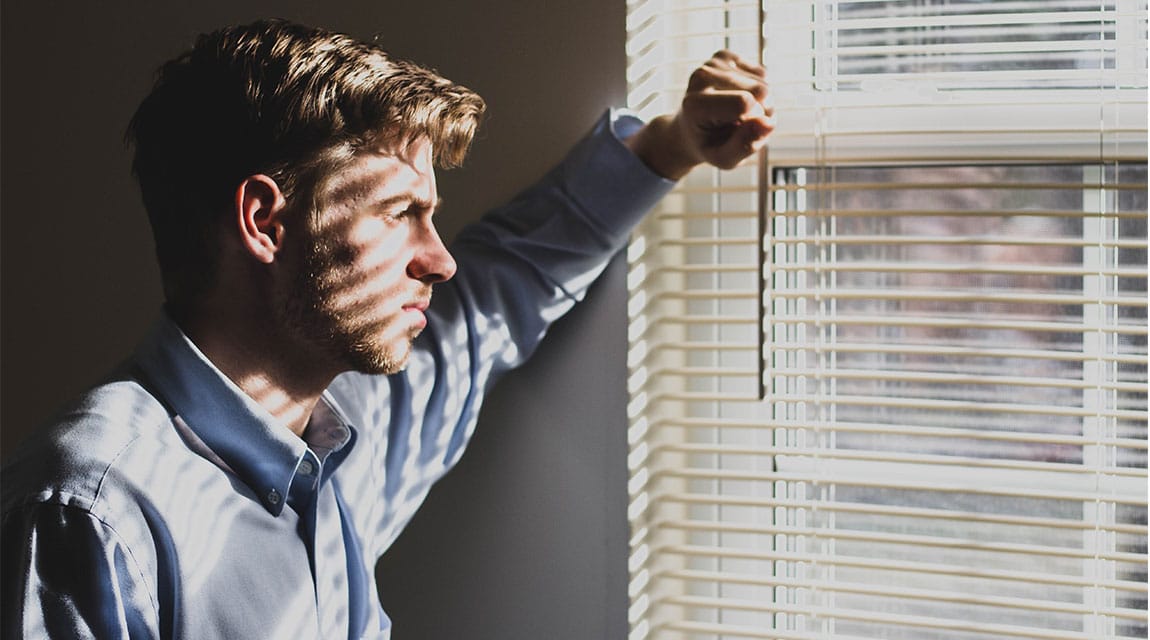 That’s a question experts are still trying to answer.

Whenever it occurs, SAD can be a difficult condition to diagnose. It’s defined as major depression that follows a seasonal pattern for at least two years, according to the National Institutes for Mental Health. But since it’s a subtype of depression, rather than a completely distinct condition, it can be hard to tell whether symptoms such as dips in mood and energy, sleep issues, feelings of hopelessness or worthlessness, changes in appetite and difficulty concentrating point to SAD or another type of depression. It can also be difficult to distinguish between true SAD and the less severe “winter blues.”

While classic winter SAD is confusing, summer SAD is even trickier. By most estimates, between 5% and 10% of the U.S. population experiences SAD. But only a small portion of Americans, somewhere around 1% of the total population, have flare-ups in the summertime, says Dr. Norman Rosenthal, a SAD expert and a clinical professor of psychiatry at the Georgetown University School of Medicine.

Why this happens isn’t well understood, says Dr. Prakash Thomas, a psychiatrist at Yale-New Haven Hospital and the mental health treatment facility Newport Academy in Connecticut. “There’s a number of hypotheses, including circadian rhythm shifts and neurotransmitter dysregulation,” Thomas says, adding that there may be a genetic component as well.

Summer and winter SAD have a lot to do with your internal clock. Winter SAD likely occurs as a result of waning sunlight, which may throw off a number of light-mediated biological processes, from sleep-wake cycles to mood and energy regulation. But in summer, similar functions may be disrupted by the abundance of sunlight, or by the heat that goes along with it, Rosenthal says. Excess light can also cause agitation, he adds.

A modern phenomenon may also exacerbate the effects of summer SAD: a fear of missing out, or FOMO. “Misery likes company, and in the winter you’ve got a lot of company,” Rosenthal says. But in the summer, “everybody’s at the beach, they’re having a blast, they’re doing all these things, and if you’re feeling bad, you really feel like an outsider. Feeling isolated, feeling left out, is a major stress, challenge and psychological downer.” 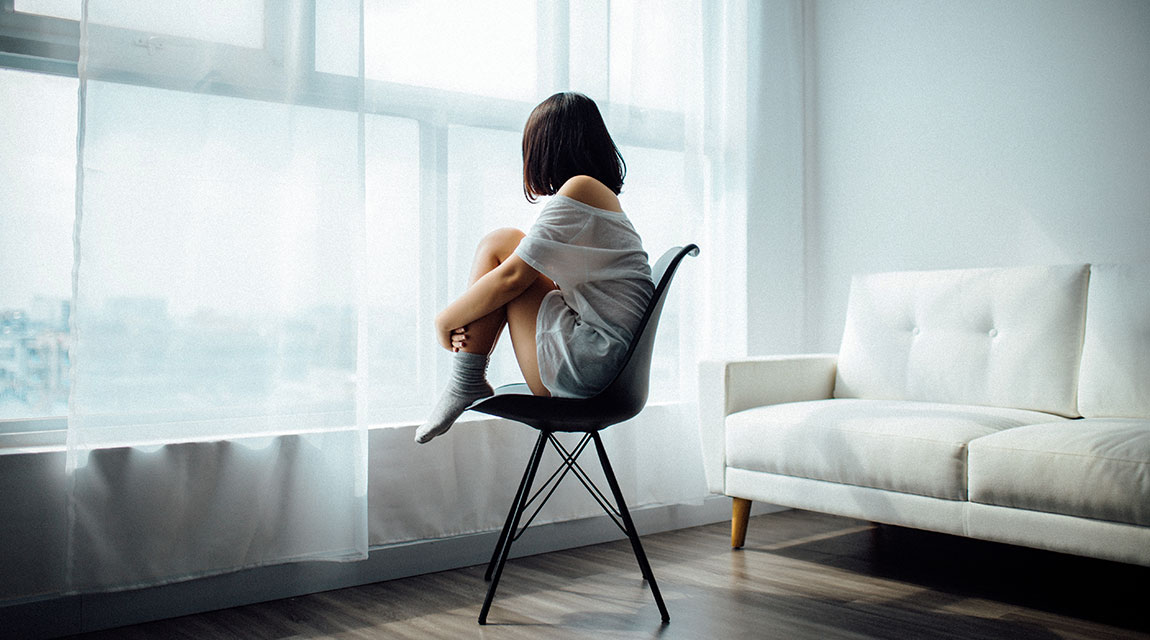 The two conditions also come with unique symptoms — side effects so different, it’s possible that calling both conditions SAD is actually a misnomer, Rosenthal says.

While winter SAD sufferers tend to sleep and eat more, effectively hibernating through the season, Rosenthal says that people with summer SAD “are likely to have insomnia, need less sleep or get less sleep, and they are likely to eat less and lose weight. They are often agitated instead of being lethargic. Curiously, and also disturbingly, they express more suicidal ideas.”

Insomnia is a major symptom of Golden’s summer SAD — one that makes it difficult to find the motivation to carry out day-to-day tasks, like washing dishes. “There’s so much light, and it just feels like I’ve been robbed of sleep because of it,” she says. “I eventually do fall asleep, but it just feels like I don’t get enough sleep at all. Once the weather turns colder, or once it starts getting darker, I fall asleep easily.”

Rosenthal says cognitive behavioral therapy can help those with summer SAD, as can staying indoors during the middle of the day and keeping cool with the help of cold showers, swimming and air conditioning. He also says he often increases patients’ medication doses in the springtime, in hopes of staving off symptoms before summer hits in full force.

Golden says her therapist recommends afternoon naps and a higher daily dose of her antidepressant during the summer months. The hope is that therapies like these will stop her from feeling “very odd and out of whack” whenever the season rolls around, and eliminate her dread at the turn of the calendar.

“This isn’t just me being petty or wanting to just keep to myself or be a little Hobbit,” she says. “It’s nice to know that it is real, and I’m not alone in this. I just wish other people would be able to understand it as well.”