One of the most impactful moments in Taylor Swift’s new Netflix documentary, Miss Americana, which came to Netflix Friday morning, occurs when she’s riding in the backseat of a car, getting candid about how she’s coped with her disordered eating.

Throughout the documentary, Swift returns again and again to her desire to please people and be liked. “I became the person everyone wanted me to be,” she says. Those tendencies also seem to inform her relationship with her body and food.

In addition to talking about the factors that played a role in exacerbating her disordered eating, the “Lover” singer also shared how she’s been able to work through her issues.

Here are some of the strategies Swift says she now uses to stay healthy.

Tap into self talk.

“So this would cause me to go into a real shame, like, hate spiral [Swift pulls up a picture of herself on her phone]. This. And like I caught myself yesterday start to do it, and I was like: Nope. We don’t do that anymore. We do not do that anymore… We’re changing the channel in our brain, and we’re not doing that anymore. That didn’t end us up in a good place.” – Taylor Swift

Why it works: Self talk is very helpful, explains TJ Mocci, MFT, a certified eating disorder specialist who manages the eating disorder program for Kaiser Permanente in Oakland. “It’s almost a cognitive therapy approach to change behavior,” she says. “We encourage patients to come up with self-talk that works for them.” There are a few affirmations Mocci suggests that can help you focus on the future during negative moments: “Look how much better my life is now” or “Think about how miserable that person in the photo really was.”

“I’ve learned over the years, it’s not good for me to see pictures of myself every day… Because I have a tendency — and it’s only happened a few times, and I’m not in any way proud of it — I tend to get triggered by something… and I’ll just starve. I’ll just stop eating.”  – Taylor Swift

Why it works: It’s important for people in recovery to edit their media intake, Mocci says. “Social media can often trigger a relapse. We tell our patients that if there are postings or people that make you uncomfortable, you should unfollow or unfriend.” With other media, Mocci suggests staying away from gossip magazines and filtering what you see on TV — especially if you’re feeling vulnerable one day. “Protect yourself and avoid triggers,” she says. 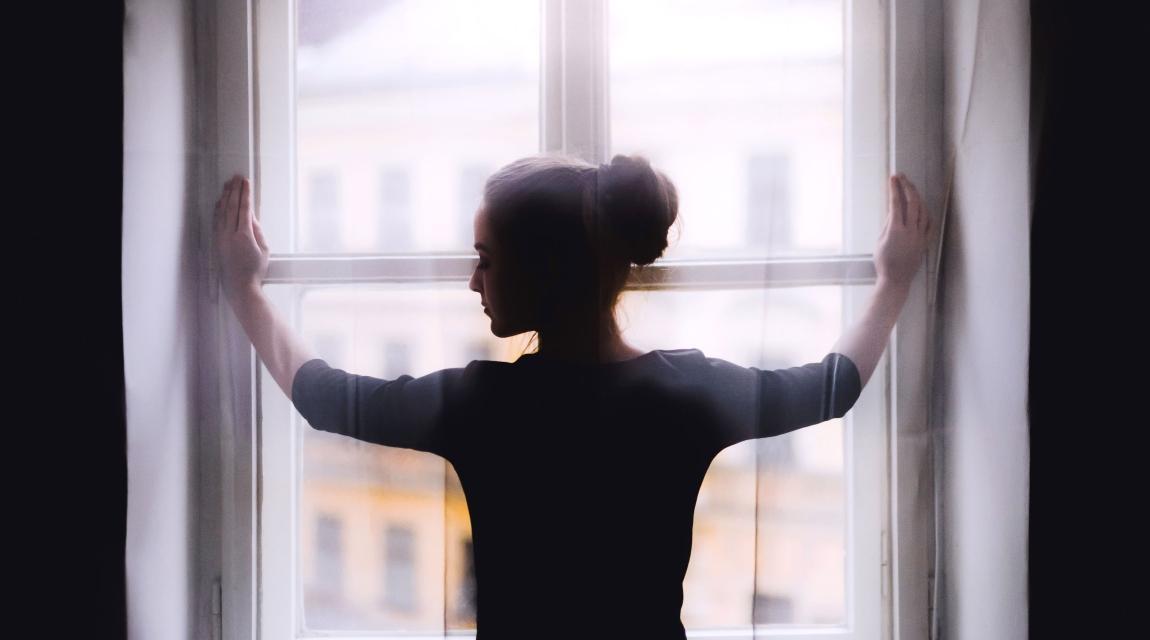 “I thought that I was just like supposed to feel like I was going to pass out at the end of a show or in the middle of it… I thought that was how it was. Now I realize, no, if you eat food, have energy, get stronger, you can do all these shows and not feel it. Which is a really good revelation. Because I’m a lot happier with who I am.” – Taylor Swift

Why it works: “When Taylor thinks about her future health, and compares how she feels when she’s getting proper nutrition versus when she’s not, it’s a great way for her to see the immediate improvement and benefits of nutritious eating,” explains Kristin Wilson, a licensed professional counselor and vice president of clinical outreach for Newport Academy, a mental health rehabilitation facility for teens and young adults. “Positive statements ultimately can help create a more positive mindset.”

This isn’t the first time Swift has spoken publicly about body image. The Artist of the Decade also recently opened up to Variety about how commentary about her body coming from fans and trolls contributed to her disordered eating.

Wilson hopes that Swift’s candid words on this topic will de-stigmatize eating disorders and encourage young people to seek out professional help if they need it. Around 30 million people in the U.S. will experience an eating disorder at some point in their lives, according to National Eating Disorder Association (NEDA),

“Taylor has such an enormous following and is a role model for so many people, and when her fans see her speaking out about something this personal, they relate to her,” says Wilson. “Others can see a first-hand example of someone who struggled but more importantly was able to recognize the issue and overcome it. Many people with eating disorders often do not speak out because they feel a sense of shame or self-blame.” 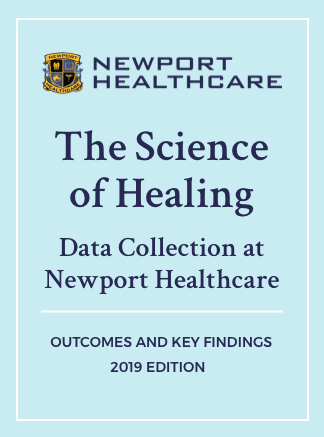