Every time you turn on the news, it seems like there’s another headline about teens and the dangers of vaping. And there’s a reason to be concerned: According to the CDC, nearly 5 percent of middle schoolers and 20 percent of high schoolers use electronic cigarettes regularly. Perhaps this comes as no surprise, considering the variety of sweet flavors (like apple pie and watermelon) and easy-to-hide devices.

While Juul (one of the most popular makers of e-cigarettes) now brands itself as “the alternative for adult smokers,” researchers at Stanford University’s Research into the Impact of Tobacco Advertising found that “Juul’s advertising imagery in its first six months on the market was patently youth-oriented.” For some, it may have less to do with ads and more who they’re seeing vape. When we talked to a 16-year-old from North Carolina who’d been vaping since seventh grade, he said he started after seeing influencers do it on social media. “It looked cool,” he told us. “The thing that draws me most to it are the different flavors of each vape and the effects of the nicotine.” (More on that below.) So what’s a parent to do if they suspect or know that their child is vaping? We tapped Caroline Fenkel, who holds a doctorate in clinical social work and is the executive director at teen rehab center Newport Academy, for her expert advice. 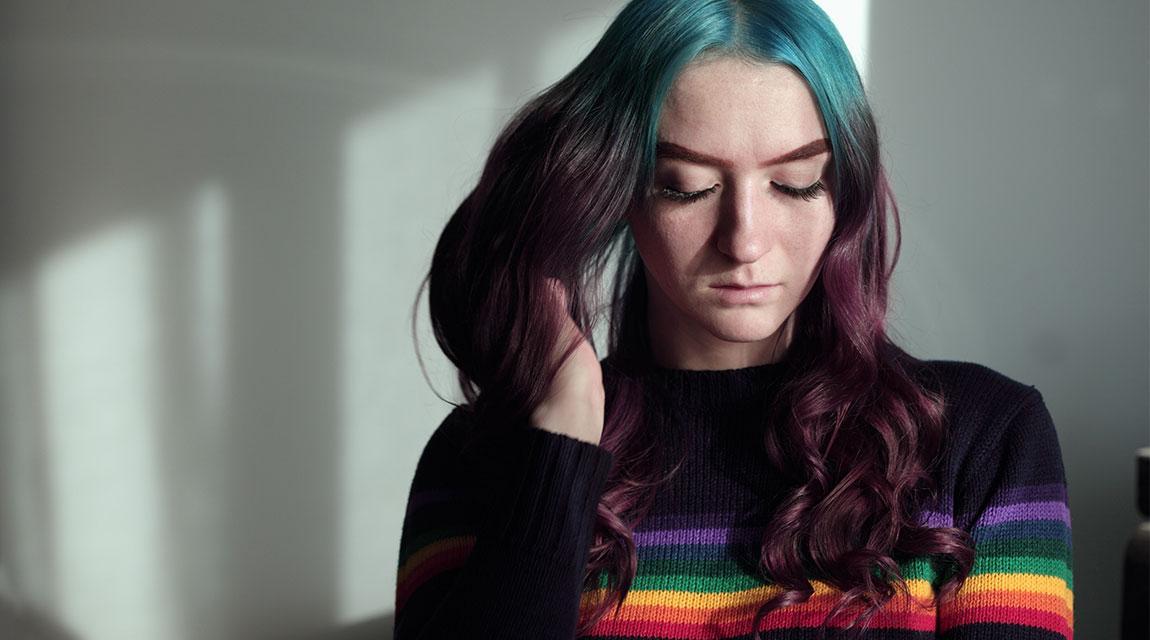 Wait, what is vaping exactly?

Vaping refers to the practice of using e-cigarettes (i.e., battery-operated devices that look like pens, USB drives or real cigarettes). While there are hundreds of brands on the market, they pretty much all work in the same way. The devices are filled with liquid that’s usually a combination of nicotine, flavorings and other chemicals. This liquid is heated and turned into vapor that is inhaled when you take a drag.

Got it. And what are some signs that my kid might be vaping?

Per Fenkel, here are some potential clues that your child is using e-cigarettes:

My teen is definitely vaping. What should I do?

We get it: Finding out that your kid is engaged in a harmful activity is definitely a freak-out moment. But it’s important to keep your cool, say experts. “Stay calm and educate them on the dangers of the ingredients used and vaping itself,” advises Fenkel. Don’t lecture or panic—instead try to educate and share your concerns. “Ask questions and create an open dialogue,” she says. By creating a safe space for your child to talk, you can work together. And most important, you can assess whether or not your teen has a nicotine addiction and research appropriate resources for treatment.

What should I not do?

Lose your temper. Think about it this way: When you were a teenager and your parents got mad or forbade you to do something, what did you do? Well, exactly. “Often teens will want to rebel and do the opposite of what their parents want them to do,” says Fenkel. That’s why staying calm is key when talking to your child about e-cigarettes (or anything else for that matter).

So what exactly are the dangers of vaping?

Most e-cigarettes contain nicotine, a highly addictive chemical. And that’s not all—some brands use other chemicals like formaldehyde and diacetyl, which are linked to cancer and lung disease. “The developing brains of children and teens are particularly vulnerable to nicotine, which is why the growing popularity of e-cigarettes among adolescents is so alarming and dangerous to their long-term health,” says the American Academy of Pediatrics. Another concern? Despite its marketing as a tool for helping smokers quit, e-cigarette use among teens is actually associated with a higher likelihood of using regular tobacco and lower rates of smoking cessation, according to the research organization RAND Corporation. 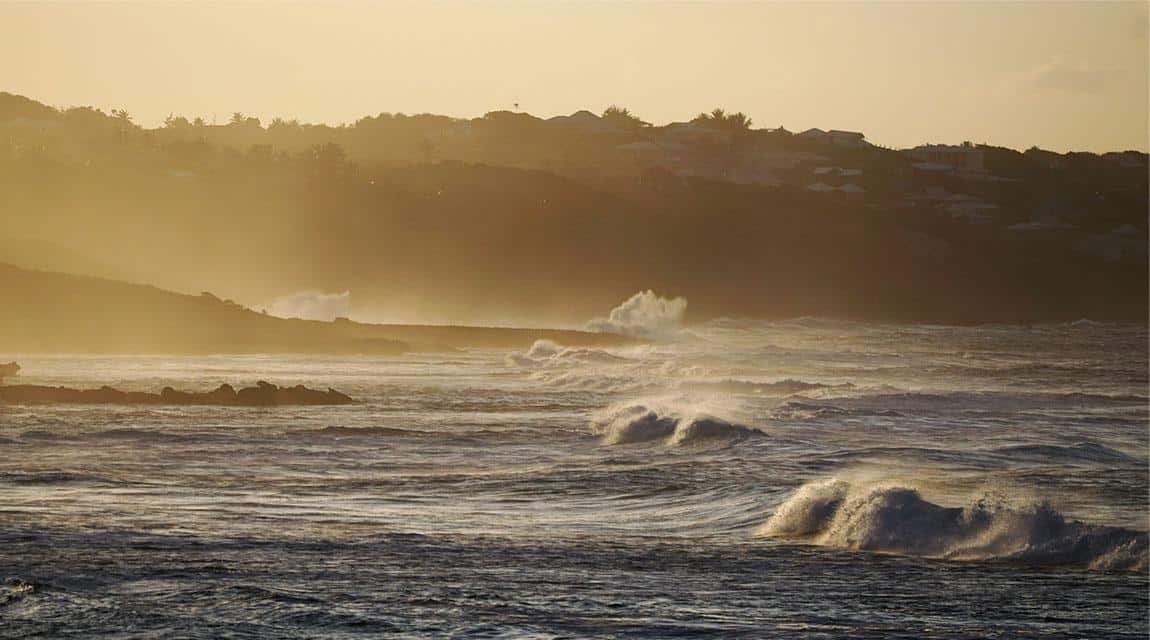 Anything else I should know?

If possible, start educating your kids at a young age before they’re exposed to vaping at school or among peers. “Keep the lines of communication open and ask what they’re seeing at school or among their friends,” says Fenkel. “Create an open dialogue where your child can confide in you.” That way, they’ll feel comfortable coming to you with questions or when there may be a problem.