What are the alternatives to treating ADHD?

The child psychiatrist Leon Eisenberg performed some of the first stimulant drug trials on youth to mitigate hyperactive behavior, back in the 1950s and 60s. At that time, the primary solution for treating psychiatric and behavioral issues was rigorous psychoanalysis. The goal of Eisenberg’s research was purportedly to make treatment more accessible to families of varying incomes, and for results to be effective and quick.

Eisenberg, who died in 2009, could never have predicted how prevalent the use of medication has become for such cases. Toward the end of his life, he publicly shared his sense of alarm about the skyrocketing rate of Attention Deficit Hyperactivity Disorder (ADHD) diagnoses. He also expressed discomfort at the close relationship between drug makers and doctors, opening up the discussion about the risk of over diagnosing this once rare (now ubiquitous) condition. In his memoir, Were We Asleep at the Switch?, Eisenberg argued that economic interests were making decisions about people’s lives and children’s well-being—giving short shrift to both science and society.

Unfortunately, ADHD is a difficult disorder to pinpoint and thus is chronically over diagnosed in our culture. There is no precise test; instead, a certain number of symptoms and behaviors need to be checked off a list by a mental health professional. Put simply, ADHD is characterized by a pattern of hyperactivity, inattentiveness and impulsivity—in other words, ADHD can just be kids acting like kids. Children living with this “condition” supposedly tend to fidget more, lose concentration in school, get into fights with peers, and have lower academic performance. When considering a diagnosis, symptoms typically need to be present for a period of at least six months and in various settings.

To make matters more complicated, the Diagnostic and Statistical Manual of Mental Disorders shifted its criteria for ADHD in 2013. This adjustment included expanding the maximum age for some symptoms to appear from age 7 to age 12, while also lowering the number of symptoms that need to be present after the age of 17. In effect, this widened the foundation for determining whether or not someone has ADHD.

Coinciding with these changes is a severe rise in ADHD diagnoses in recent years. While the prevalence used to average between three and seven percent, now 11 percent of all school-aged children in the United States have been diagnosed with ADHD, and 87 percent of those diagnoses have led to the use of prescription medication. Why are we prescribing pharmaceuticals instead of treating symptoms with behavior modification, mindfulness practices, and plain old physical activity?

Typically, individuals who receive a prescription for ADHD are given a stimulating drug, such as Adderall or Ritalin. These stimulants increase dopamine levels in the brain, which facilitate feelings of focus and calm while also potentially igniting addictive behaviors. Originally, ADHD medication was intended to treat severe cases, yet only 14 percent of youth with the diagnosis fall into this category. Medication for ADHD is a quick-fix remedy that can lead to long-term destructive behaviors. 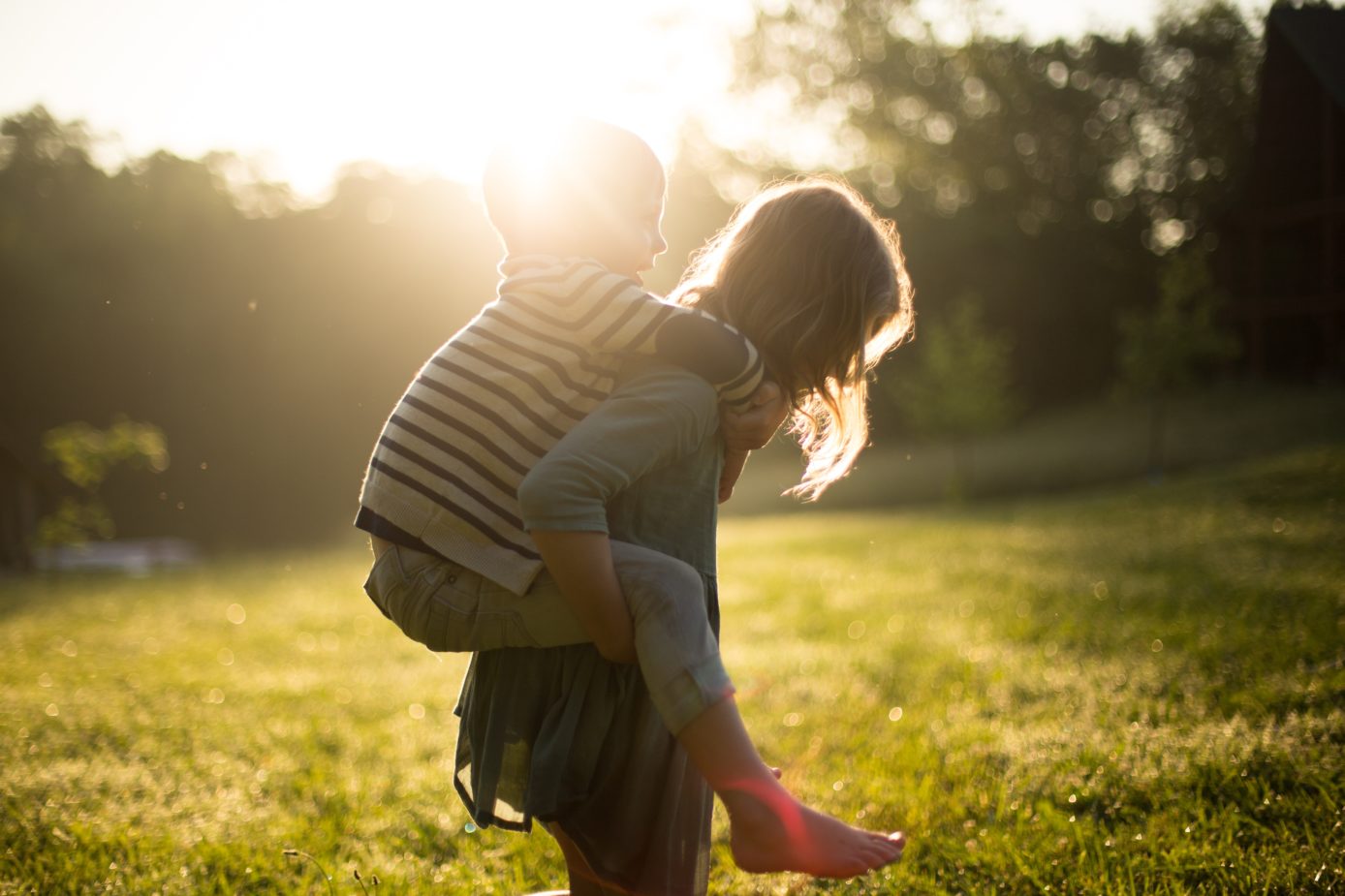 So what to do instead? How about interventions that don’t have negative repercussions on either body or mind? A study published in Mind & Brain, The Journal of Psychiatry, found that children with ADHD who practiced meditation showed increased brain functioning and decreased symptoms, results also borne out in studies done with adults with ADHD.

Research on the effect of physical activity on the growing brain has also been promising: One study showed significant enhancement of cognitive performance and brain function in children as a result of regular physical activity. Diet has been repeatedly linked to ADHD symptoms; a study by Dr. Lidy Pessler of the ADHD Research Centre in the Netherlands indicated that as many as 64 percent of children diagnosed with ADHD are actually suffering from food sensitivities, and simply changing their diet will reduce their symptoms more dramatically than medication.

Leon Eisenberg was ahead of his time in recognizing the rift between mind and body that has been catalyzed by the contemporary health-care system—and the overuse of medication that has resulted. Instead of prescribing a pill, he argued, doctors should look at the child’s environment and other circumstances—the entire psychosocial milieu. But that takes time and patience. Of course, worried parents are eager to find a solution fast, because we live in a culture that looks for easy external fixes and behaviors can be difficult to understand and challenging to manage. But we must face the truth: ADHD is being over diagnosed and overmedicated, and we have a responsibility to seek holistic and sustainable interventions for our children.

With many pharmaceutical treatments, there’s a holistic counterpart. Recent research has shed light on another, more natural way to increase dopamine levels to the brain: exercise. We all know physical activity is beneficial, but not only does it keep our bodies and minds healthy, it also helps release neurotransmitters and increase blood flow that lead to focus, concentration and better decision making.

Studies suggest that, particularly for kids with ADHD, just 20 minutes of physical activity a day can lead to a significant increase in attentiveness. This research also suggests that spending time outside can have a calming effect for many children, which can reduce common hyperactive symptoms. Furthermore, because symptoms of ADHD can hinder children’s social development, enrolling them in a group sport or activity can help to expand their social circle and teach them to be team players.

Opinions on ADHD vary. Ultimately, it depends on your child’s unique situation and the clinical support you receive. There are healthy alternatives to prescription medication—even Eisenberg thought so.

Jamison Monroe, Jr., is the Founder of Newport Academy.