I’ve never been shy about sharing my personal story of addiction and recovery, so when investigative reporter Alan Schwarz, a Pulitzer Prize finalist, called to ask about my experience with ADHD medication, I told him everything. I told him how, when I was 14 years old, I faked my way through a psychiatrist’s evaluation so I could get an Adderall prescription to help me improve my slipping grades. I told him about what came after that—the combination of alcohol, Adderall and Valium I used to modulate my mood and academic performance in college, my drunk driving arrest, my multiple trips to rehab. And it all started with that first taste of what Adderall could do for me.

ADHD Nation: Children, Doctors, Big Pharma, and the Making of an American Epidemic, Schwarz’s fascinating and disturbing new book, sheds much-needed light on the atrocities perpetuated by the ADHD industrial complex. I’ve experienced and observed its wide-ranging impact first-hand over the past 20 years—in my personal life and, for the last decade, in my professional life, as the founder and CEO of Newport Academy, treating adolescents in recovery from mental health and eating disorders, trauma and substance abuse. We have worked with hundreds of kids who have abused ADHD medications; one of those clients was also willing to share her story with Schwarz, and I applaud her for having the courage to do so. (She requested a pseudonym in the book, which is Kristin Parber.) She was just seven years old when she was put on Ritalin; later on, to counteract the side effects of that drug, she was given Xanax for anxiety and Lexapro for depression. After a skiing accident, she exaggerated her pain to get Vicodin, which she abused in combination with ADHD drugs. That was the state she was in when she arrived at Newport Academy at age 17. 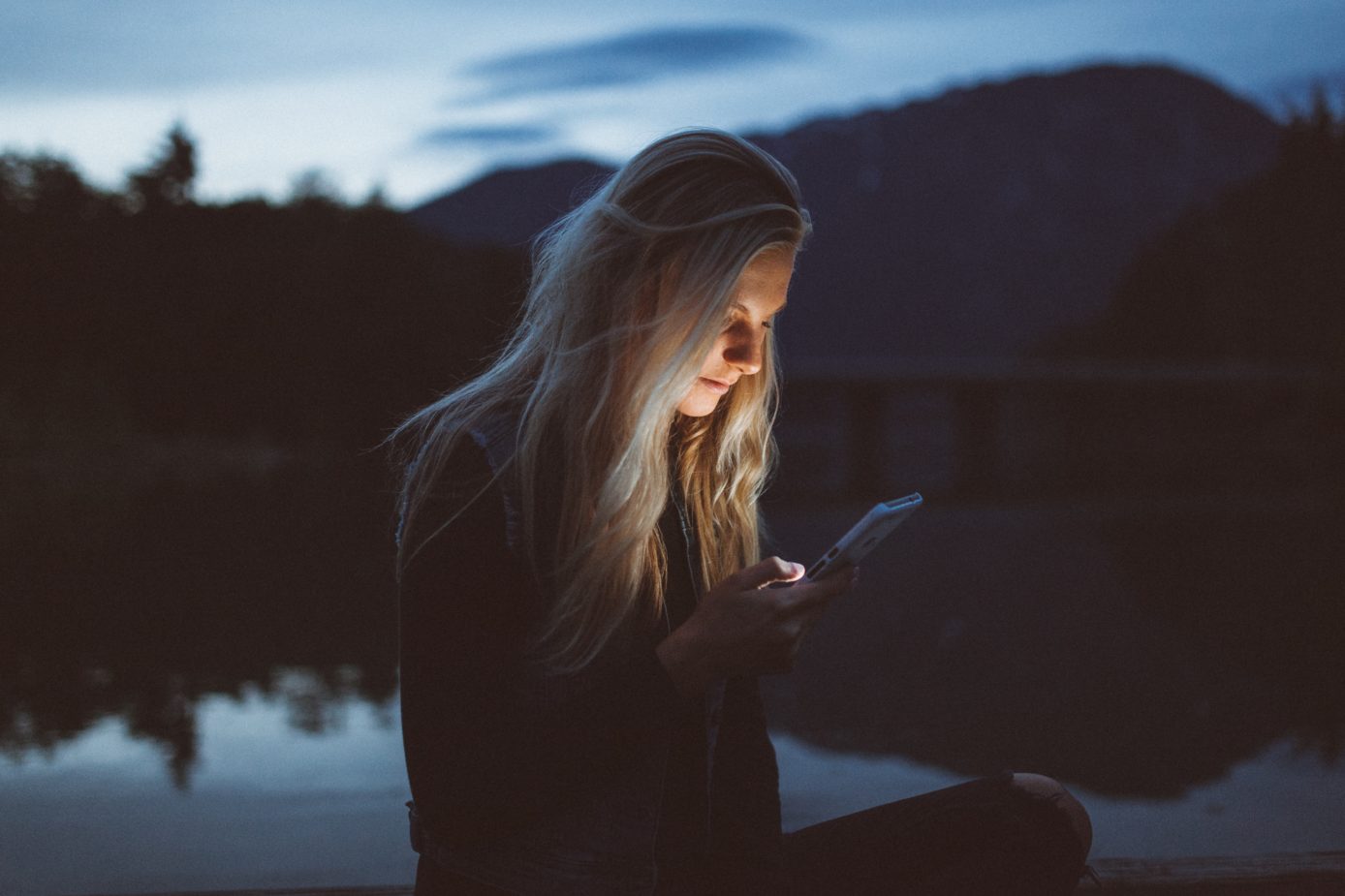 Schwarz, whose New York Times series on concussions in the NFL led to nationwide safety reforms, claims that ADHD has become the most misdiagnosed condition in American medicine. “Millions of kids today,” he writes in ADHD Nation, “are labeled with a brain disorder they probably do not have, changing their self-image and personal narrative forever.” His comprehensive investigation traces the troubling history of the diagnosis and of the drugs that have been developed and used to squelch this supposed disorder—from Dr. Charles Bradley’s experiments feeding Benzedrine to difficult-to-control children in the 1930s; to the systematic drugging of some six thousand, mostly black elementary school children in Omaha, Nebraska, in 1970; to the normalization of over-medicating to the point where, in some parts of the country, about half of boys in grades three to five are on ADHD meds. The stories Schwarz tells of the children and their parents victimized by this so-called epidemic are heartbreaking.

Through the researchers they buy off and the doctors who write the prescriptions (many of whom are well-meaning but uneducated), Big Pharma is selling a bill of goods to vulnerable parents who are desperately looking for a way to help their children. Many of those children may have legitimate problems—just, a lot of the time, not ADHD, and not issues for which the ADHD drugs Ritalin, Adderall, Concerta and Vyvanse are appropriate treatment. Like prescription painkillers and anti-anxiety drugs, these are extremely dangerous substances, precisely because they do their job well, Schwarz writes. For kids like me, they become performance-enhancing drugs and, for far too many, they can lead to addiction, to dependence on other drugs, and, in rare cases, to suicide. 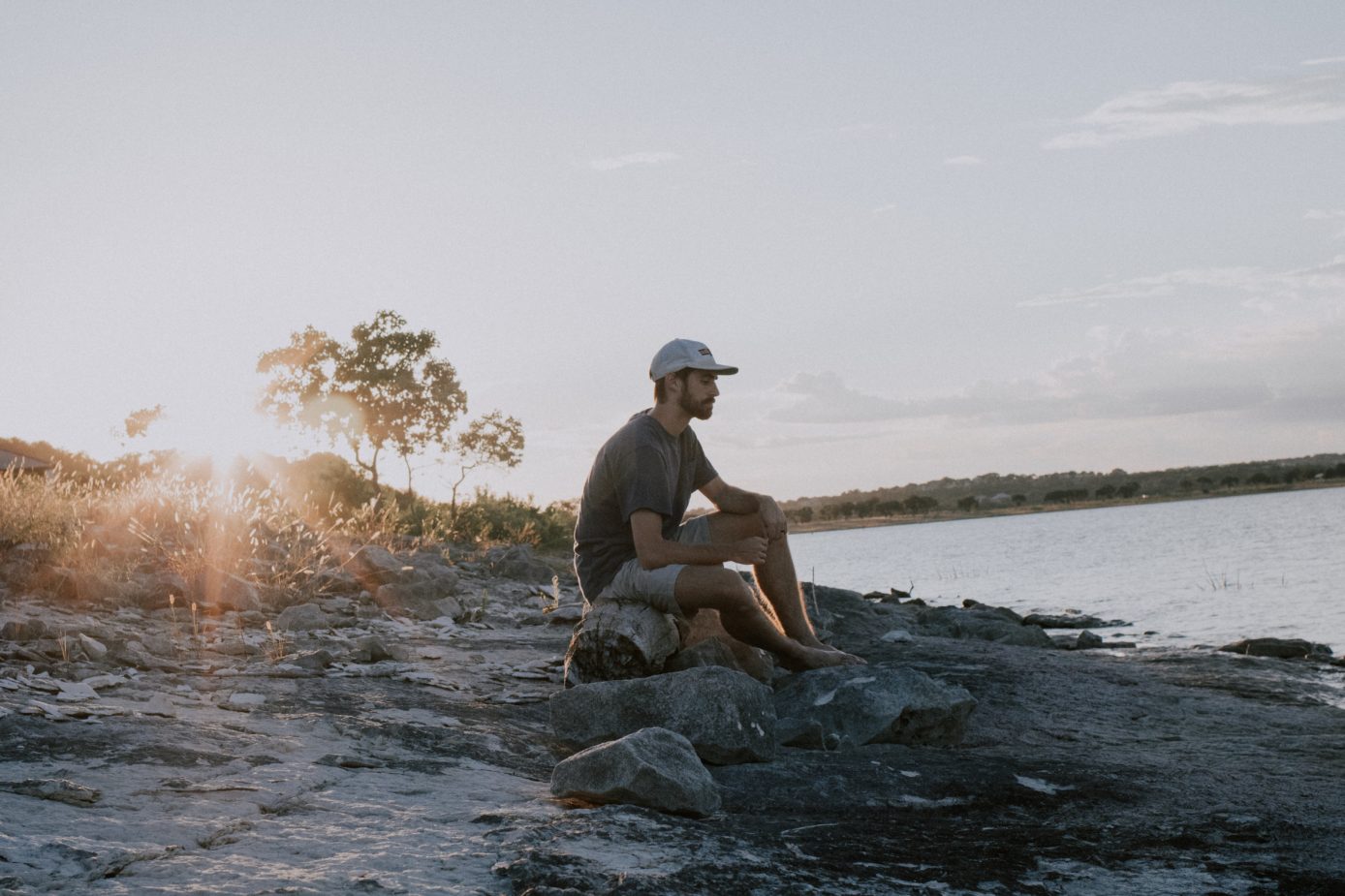 Fifty years after discovering Ritalin’s effect on children, Dr. C. Keith Conners, often referred to as the “father of ADHD,” came to Newport Academy to talk with our residents about their experiences. It was incredibly poignant to watch him take in their stories of how casually they had been diagnosed and given drugs that altered their brains and represented their first steps on a path of addiction. Dr. Conners had only recently, through Schwarz’s exposés in the New York Times, learned how out of control the world of ADHD had become—with one in seven American children diagnosed. (He believes that only two to three percent really qualify for a diagnosis.) Dr. Conners realized that he had played a significant role in this manufactured health crisis.

We need more eyes to be opened, and I passionately hope that ADHD Nation will finally wake us up as a society to what’s happening around us. It is no less than horrifying that so many bright, beautiful children are being put on highly potent prescription narcotics at such young ages—and it’s particularly shameful given the fact that non-pharmaceutical, holistic approaches, such as diet and exercise, have been proven to be just as, if not more, effective for the collection of symptoms we refer to as ADHD. This incredibly important book drives home the facts about the crimes against our children—from toddlers to teens—that have been perpetrated right under our noses.

Given the multiple options other than drugs to address attention deficit in kids, parents and providers must educate themselves and take back the power to heal—before thousands more children are forced to become dependent on medications they do not need.