Those who love to craft, no matter the medium, will often find themselves so entranced by the process that hours will go by and they won’t even notice. This ability to zone out is a result of how crafting affects the brain. Whether it’s knitting, coloring, pottery, woodworking, or some other activity, crafting has been shown to help people relax, reduce anxiety, improve emotional expression, and more.

Kristin Wilson, MA, a licensed professional counselor, tells Romper that her practice utilizes crafting and art therapy across all patient age groups, from children to grown adults, to help them work through a variety of situations. Similarly, Esther Saggurthi, LCPC, a primary clinician at Maryland House Detox, says she regularly “recommend[s] crafting projects to [her] patients, sometimes on a daily basis” because the physical, emotional, and mental benefits are insurmountable.

A 2013 study published in the British Journal of Occupational Therapists which surveyed more than 3,500 knitters found that the more often they engaged in the activity, the calmer and happier they felt in day-to-day life. This is part of the reason websites like Etsy and Pinterest quickly gained so much popularity, because they inspire people to start their next project, or even make a living by selling what they already love to create.

The overall enjoyment of crafting isn’t entirely what drives people to do it, though. The benefits of the hobby go beyond a fun way to spend an afternoon.

One of the most notable benefits of crafting is its calming effect on the physical body and mind. Saggurthi says that she has seen this particularly in patients who are coloring mandalas, which are complex circular designs often found in adult coloring books. She explains, “When you work on coloring in this pattern, studies have shown your blood pressure and heart rates decrease in an even more significant downward trend.” This physical change results in an overall relaxed feeling.

In addition to the physical reaction, Wilson says, the activity itself serves as a “distraction from other things going on” in life, which only adds to the relaxation. She also mentions the benefits of coloring and its ability to “combat anxiety” and create a sense of calm in people. However, she notes that “one medium is not better than another, it’s personal,” so similar calming and relaxing effects can come from crafts outside of coloring. 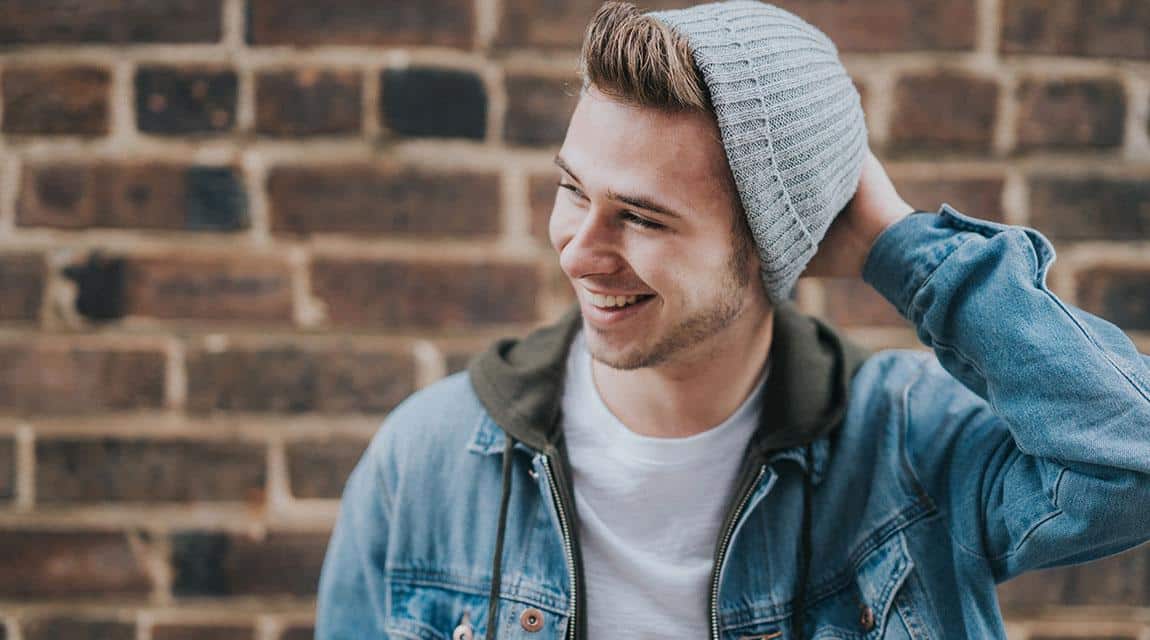 Wilson explains that one of the best benefits of crafting is that when it’s done in a group setting, it helps develop relationships and encourages social interaction, something she notes is particularly “difficult in the age of technology.” She also adds that kids especially benefit from a group setting because it allows them the opportunity to “see everyone working together,” a skill that is important for social and emotional development.

Even though in-person group activities are ideal for developing connections, there are also still benefits to joining online communities. The knitting survey, which was published in the British Journal of Occupational Therapy, conducted its research using responses from people who were part of a worldwide online group. Despite the relationships being virtual, results still showed that respondents felt the “group” activity improved their social confidence and communication.

The process of crafting also opens the mind up to “go beyond the boundaries we usually hold ourselves to,” says Saggurthi. Wilson notes that throughout the creative process, people report that they “feel good, but can’t say why.” This is because crafting is cathartic in nature, and when people are engaged in something they truly love and enjoy doing, it results in “insurmountable” self-esteem (even before they see their finished product), she says.

A 2018 study conducted by Finnish researchers called “Why Our Brains Love Arts and Crafts” found that in addition to reducing stress, crafting enables people to “fail safely.” This safety net, of sorts, contributes to building self-esteem because there are always opportunities to fix or correct a crafting “failure” and turn it into something beautiful, which isn’t something that can always be done in daily life. 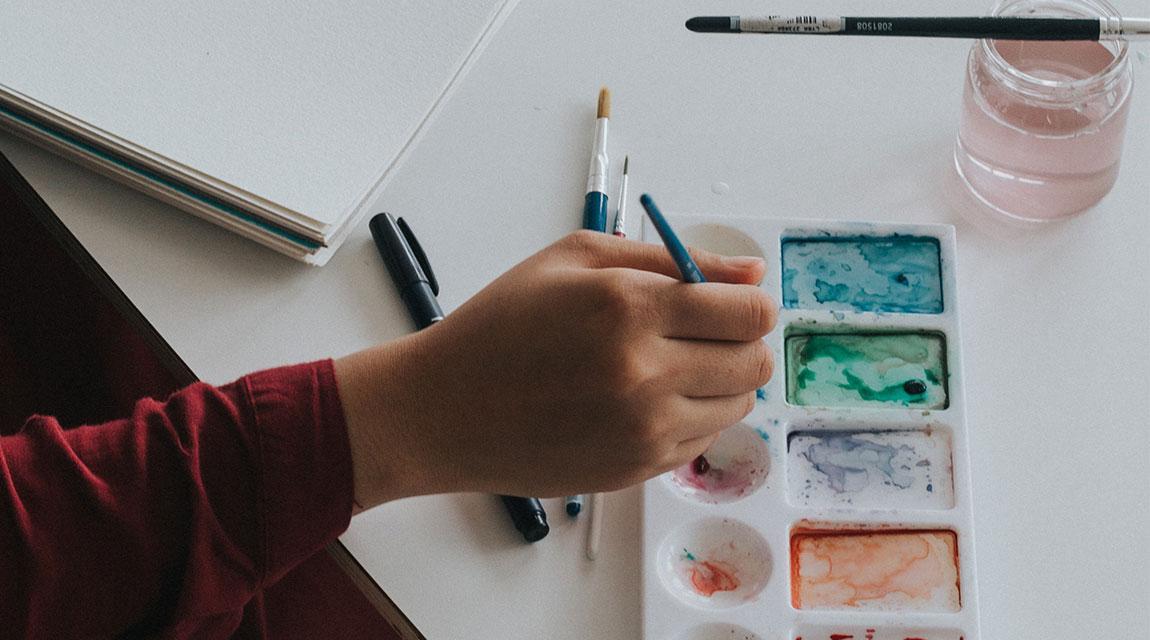 Saggurthi compares crafting’s effects on a person to those of a fidget spinner. She says, “The idea behind [a fidget spinner] is to keep your hands busy so that your thoughts can be more focused” and crafting does something similar. When someone is engaged in a craft, Saggurthi says, “[Their] hands stay busy, but instead of the repetitive motion of the fidget spinner there are definitive challenges.”

This increased focus contributes to brain health and cognitive ability as the body ages. A 2012 study published in The Journal of Neuropsychiatry and Clinical Neurosciences surveyed more than 1,300 people between the ages of 70 and 89 years old, and found that those who regularly engaged in crafting activities were less likely to have mild cognitive impairment compared to those with different hobbies.

5. Provides A Tangible Reminder Of Accomplishments

While art therapy is focused only on the process of making a product, Wilson says that crafting differs because it has an end-goal. That doesn’t take away from its meaning, though, because the finished product is something the creator can physically see and touch, and illustrates their abilities.

Many participants in the knitting survey noted that their finished products represented their ability to cope with life’s struggles. One person said that, for them, a completed project demonstrates that “[they] can accomplish something meaningful, even when [they] are in a lot of pain.” Saggurthi says this is because “Crafting puts a person in the place of a creator, over their work of art,” it gives them a sense of control (when life may otherwise feel out of control), and the finished product is “tangible evidence of what they can do.” 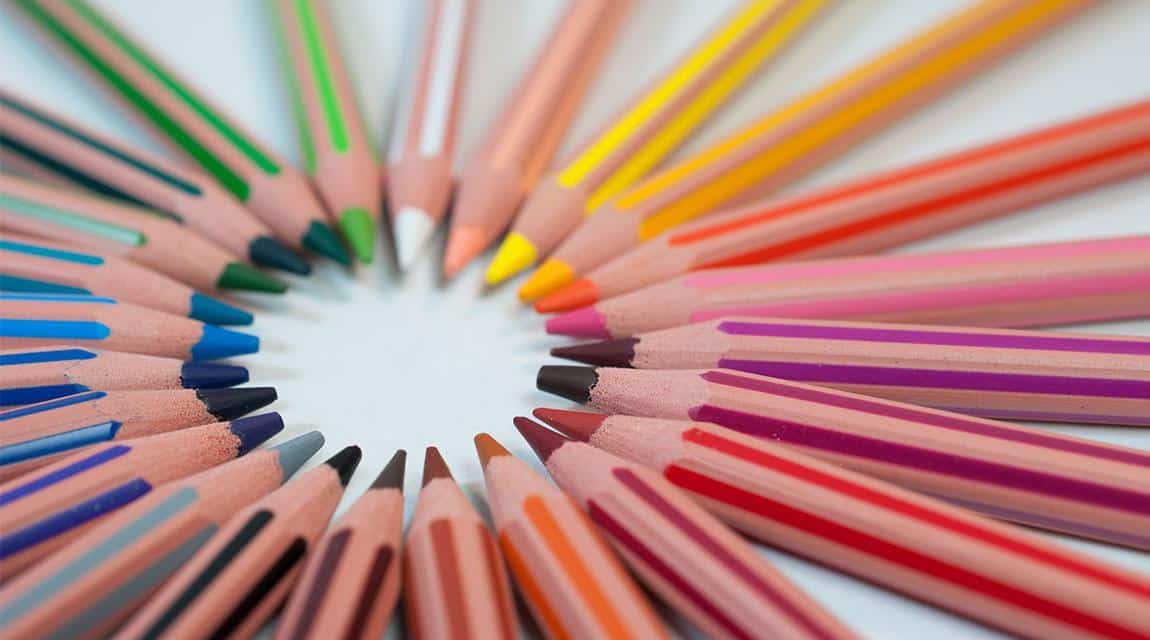 For people who struggle with verbally expressing their emotions, the process of crafting has been shown to help their brains sort those feelings out, handle them, and communicate them through art. “As patients become more adept at being able to express themselves, they will likely develop new ways to explain their art,” Saggurthi explains, but they’re actually developing new ways to express themselves and their feelings. “The art piece has become the vehicle to allow [emotional expression] to happen,” she adds.

To some, crafting may seem like a frivolous hobby, but a carefully-made wreath, blanket, or vase is much more than a product to sell on Etsy. The way crafting affects the brain, and in turn someone’s emotional, physical, and mental well-being, brings a deeper meaning to the activity. It’s a way to escape the stress of life, cope with struggles, foster relationships, and develop emotional intelligence.