A Different Kind of Teen Treatment

Among its past clients is an 18-year-old girl from New Jersey named Sienna, who came to Newport Academy with a troubled past. As a child, Sienna was depressed and anxious. She began self-harming in 8th grade, before turning to binge drinking and abusing Xanax in high school.

“Once I took the first drink, it was like all the anxiety and the depression and my fears just kind of washed away,” said Sienna.

Sienna spent time in and out of psych wards and emergency rooms, until her parents brought her to Newport Academy. There, Sienna reconnected with nature as she recovered.

“I learned here that you can feel good by doing physical activity,” she said. 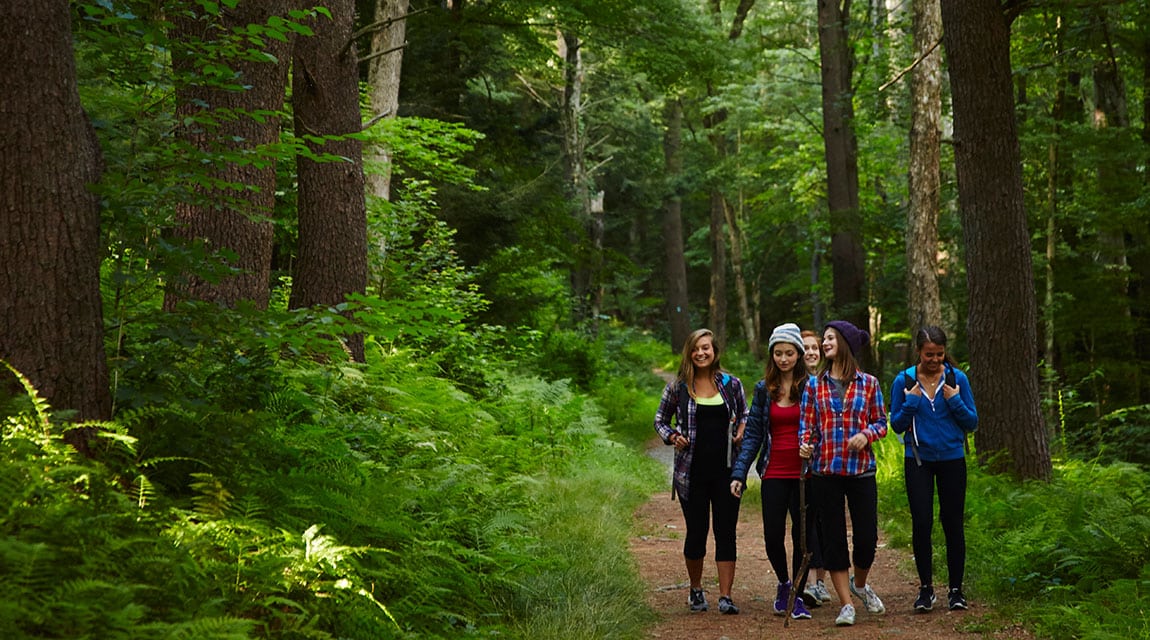 Newport Academy Experiential Therapy Director, Tim Walsh, said their philosophy helps teens reconnect with themselves and the world around them.

Walsh encourages parents to be as involved in their teens’ lives as possible.

“Ask questions that aren’t probing so much as generalized in the sense of, I’m getting to know my emerging adult child,” he said.

Sienna has since completed her treatment program at Newport Academy and is back with her family in New Jersey, where she now has hopes of going to Rutgers.

“There’s a little voice in my head that just maybe, I’m capable of something greater,” she said. 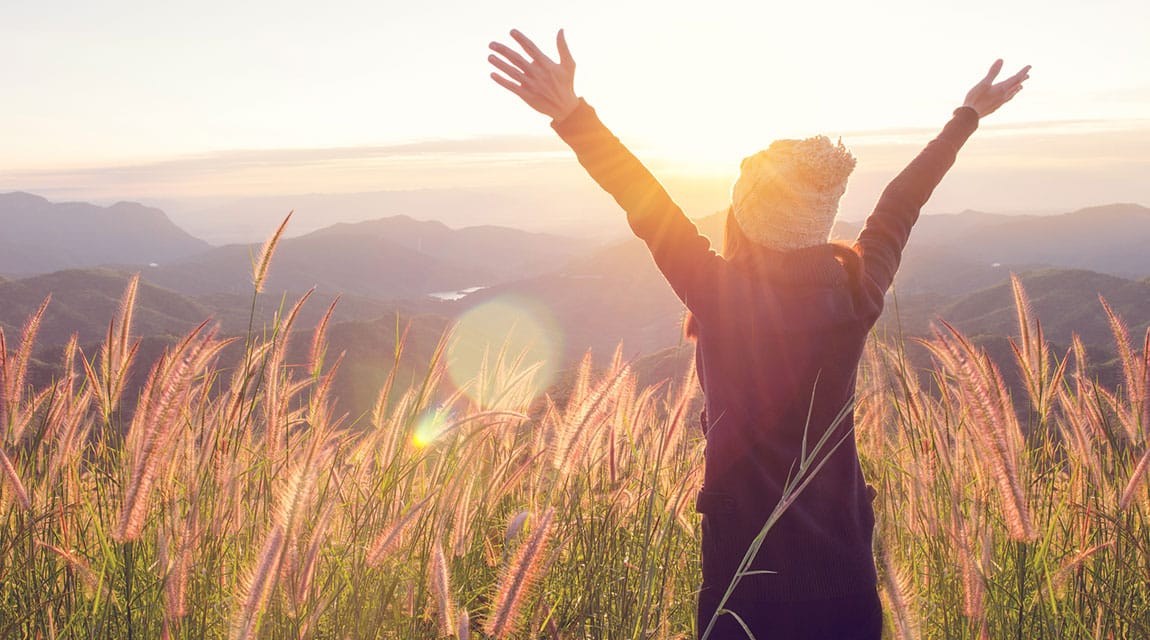 Newport Academy offers residential, outpatient and day school treatment options for teens at locations in both Connecticut and California.

If you or someone you know is considering harming themselves, please seek professional help. You can also reach the National Suicide Prevention Hotline at 1-800-273-TALK (8255) or suicidepreventionlifeline.org, or by texting 741741.