Though most everyone has body image issues or insecurities about their appearance from time to time, imagine dealing with intrusive body image issues around the clock. Imagine obsessing over a body part you think is flawed, to the point your day-to-day activities are interrupted. Imagine being told you look one way, but seeing something completely different when you look in the mirror. Imagine being so distressed over your appearance that you can’t leave the house.

This is what it’s like to have body dysmorphic disorder (BDD) — a serious mental illness that is largely misunderstood and stigmatized. “There is a widely shared misconception that BDD is simply an extreme expression of vanity,” Heather Senior Monroe, a licensed clinical social worker who is the Director of Program Development at Newport Academy, a rehabilitation center, tells Bustle. “[However], adults who have BDD tend to face serious disruptions in their social functioning.” From the outside looking in, someone with body dysmorphia may look as though they’re simply vain — but that myth couldn’t be further from the truth.

The International OCD Foundation (IOCDF) estimates body dysmorphic disorder affects between 1.7 percent to 2.4 percent of the U.S. population — which translates to about 1 in 50 people. According to Psychology Today, people who struggle with body dysmorphic disorder tend to be “overly preoccupied” with imagined or real flaws about their appearance, and they spend hours obsessively thinking about that “flaw.” Symptoms of the mental illness include obsession over their appearance, skin picking or excessive grooming, avoiding social situations, and constantly looking at or avoiding mirrors. Though the Body Dysmorphic Disorder Foundation reports average age of onset is around 16 to 18 years old, symptoms can start as young as 12.

A common misconception surrounding body dysmorphic disorder is that the mental health issue is a type of eating disorder — or, treated more like a symptom of an eating disorder rather than its own diagnosis. The DSM-5 actually classifies the mental health issue as a type of obsessive compulsive disorder. “Eating disorders are based on behaviors surrounding food, exercise, and body image issues but body dysmorphia does not always play a role,” explains Lauren Smolar, The National Eating Disorders Association’s (NEDA) Director of Programs. “BDD is about persistent thoughts about perceived flaws that can consume an individual struggling to the point that they affect daily life. Often they overlap, but not everyone struggling with one of these diagnoses struggles will struggle with both.”

However, Senior Monroe says that some of the symptoms of both body dysmorphic disorder and an eating disorder can overlap, such as “obsessional worries, intrusive thoughts, and repetitive behaviors” related to how they look. “It’s important to understand that BDD can play a role in someone’s eating disorder, and can be important to take into consideration as part of their treatment,” adds Smolar. 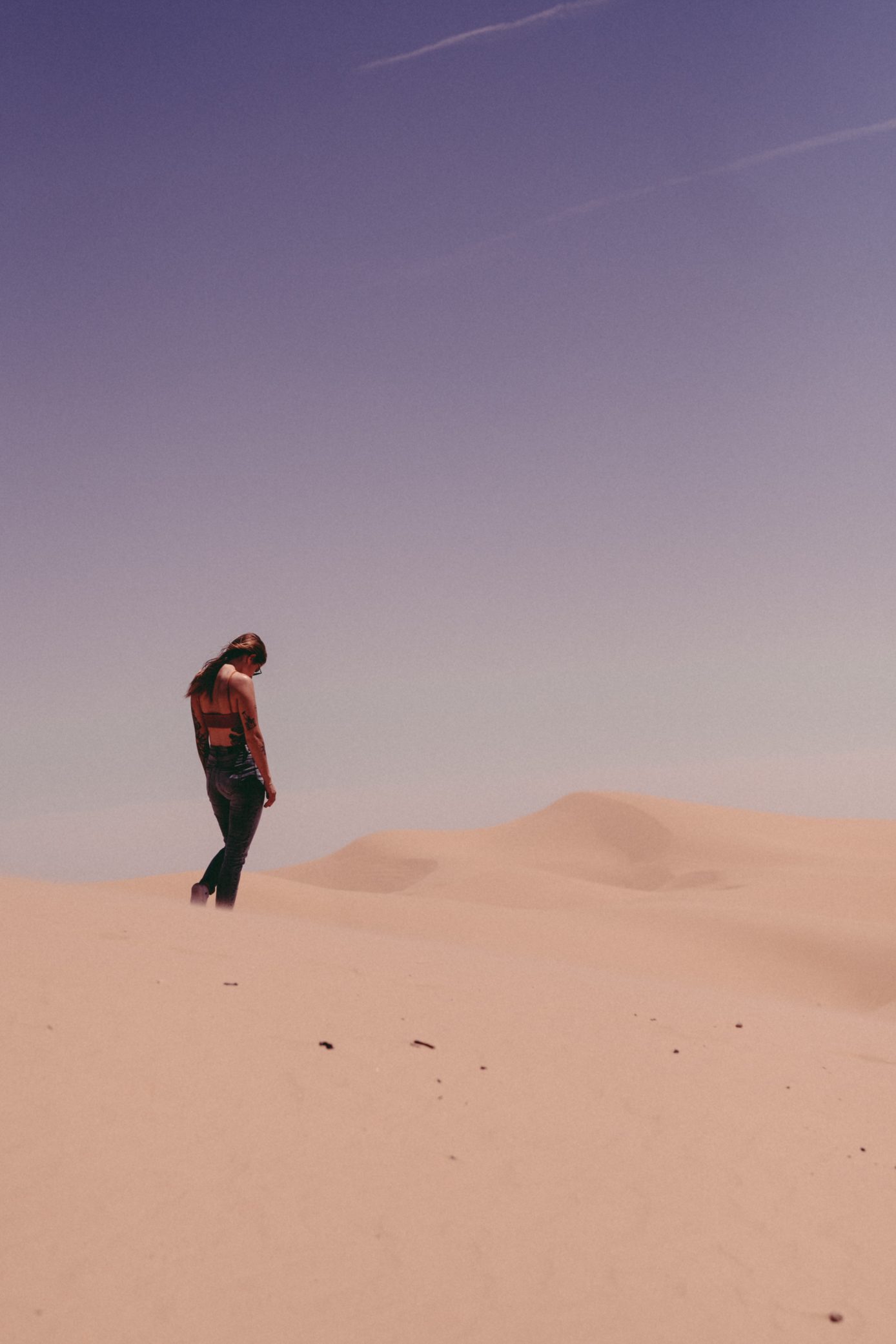 Another myth about body dysmorphic disorder, Senior Monroe explains, is that the mental illness goes away or dissipates when you become an adult. “Body dysmorphic disorder isn’t a problem that resolves when adolescence ends,” she says. “In fact, the disorder tends to grow stronger with time, and leaving the disease untreated can have serious consequences.” A 2007 study revealed that nearly 80 percent of people diagnosed with body dysmorphic disorder experience “lifetime suicidal ideation,” and around 24 to 28 percent actually attempt suicide — meaning, the mental illness can be a lifelong issue that presents serious threats to a person’s wellness.

While some people may believe the solution to body dysmorphic disorder is changing or “fixing” the body part(s) the person with the mental illness obsesses over, this attitude can actually be extremely detrimental to the person with BDD. Between 26 percent and 40 percent of people with body dysmorphic disorder seek some kind of cosmetic treatment or surgery, according to IOCDF, but the majority of the time, they feel no satisfaction or relief from the surgery.

“As a plastic surgeon, if I see a patient with BDD I take it very seriously. I never operate on patients with BDD as the ‘flaws’ they are focused on cannot be fixed surgically,” Dr. Deepak Raj Dugar, a plastic surgeon who often encounters patients with body dysmorphic disorder and helps them seek mental health treatment, tells Bustle.

Moreover, Senior Monroe explains, “Underneath the obsession and the behaviors associated with both BDD and eating disorders lies deep emotional pain, such as anxiety, depression, and/or trauma. In order to effectively treat either type of disorder and maintain long-lasting healing, the emotions underneath the diagnoses must be addressed.” According to the IOCDF, cognitive behavioral therapy and medications called serotonin reuptake inhibitors (SRIs) are recommended as the first and most effective treatment options for body dysmorphic disorder.