Chelsea Reeves, Director of Alumni Services at Newport Academy, spoke on the new film in a live segment on ABC 7 Los Angeles. She explained that To the Bone does a great job in creating conversation and awareness about eating disorders, as well as the underlying issues that can cause them.

“When someone struggles with eating disorders, it’s not about the weight, it’s about the underlying trauma,” Chelsea says. Furthermore, she adds that the film did well in showing the importance of peer connection and community for those suffering from eating disorders. —Chelsea Reeves, Director of Alumni Services for Newport Academy 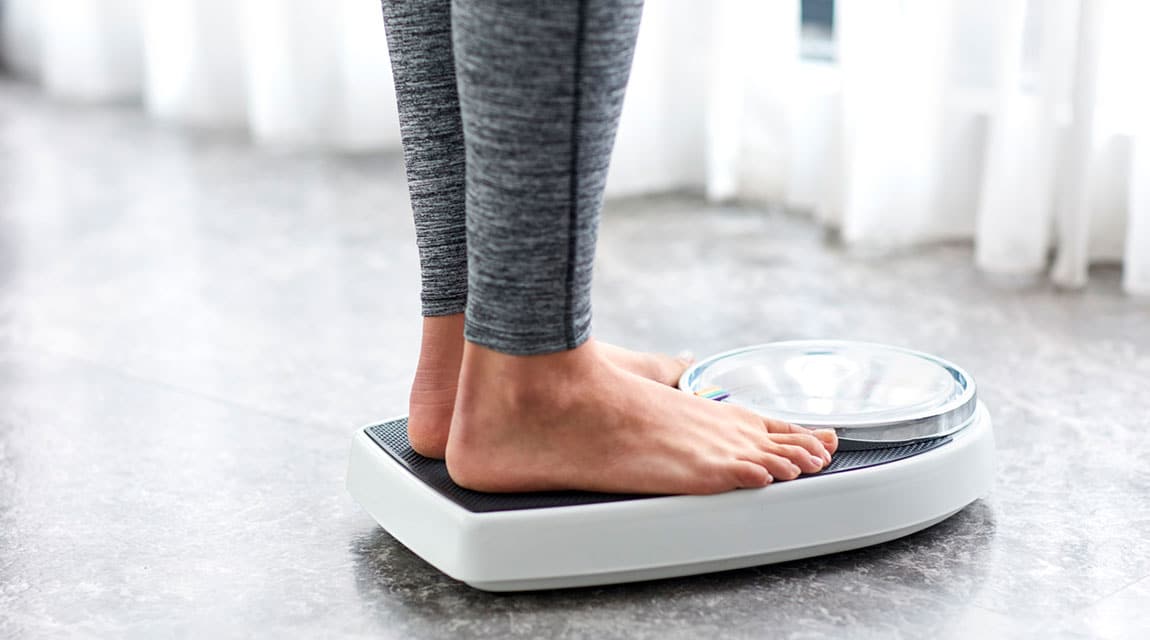 “Eating disorders carry the highest death rate of all mental health disorders, through suicide or medical complications. As a result, they are far deadlier than any of the others.”

There are both behavioral and physical warning signs of adolescent eating disorders. Here’s what parents should watch for. 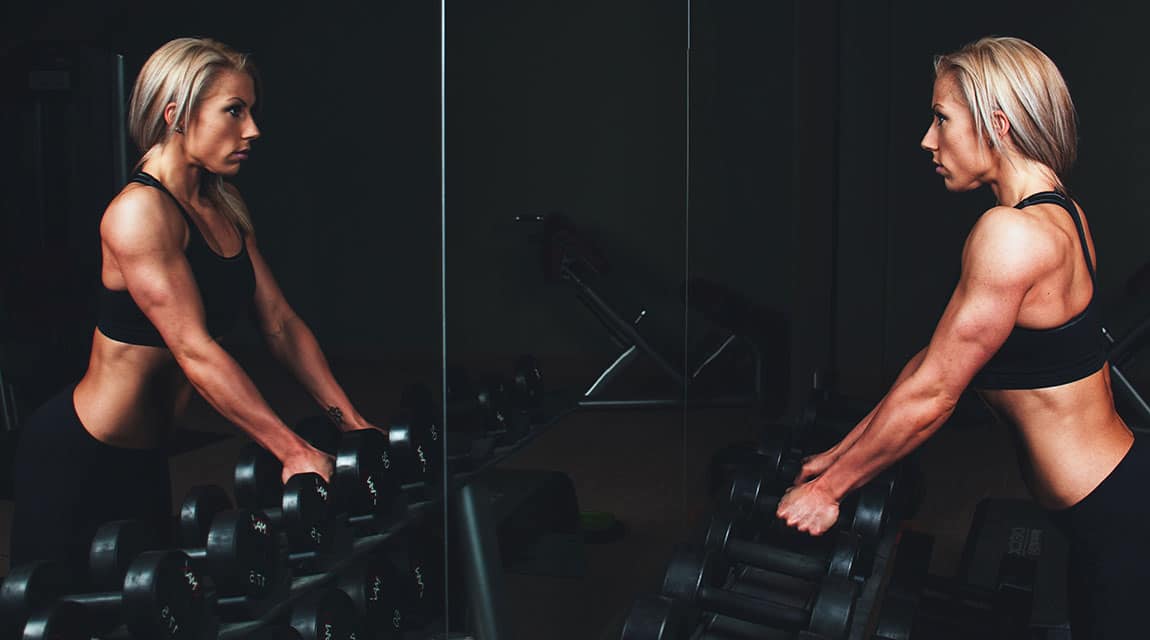 Because eating disorders are symptoms of underlying causes, they are frequently linked with other teen mental health challenges. Here are some findings of a National Institute of Mental Health study of 10,000 teenagers (ages 13 to 18) with eating disorders.

The Link Between Eating Disorders and Drug Abuse

Furthermore, many studies have showed that teen eating disorders and drug abuse—both maladaptive, destructive behaviors—are intimately linked with one another. In fact, according to a report from the National Center on Addiction and Substance Abuse at Columbia University, as many as 50 percent of those with an eating disorder also abuse drugs. In addition, just over one-third of individuals with substance abuse disorder also have an eating disorder. However, this is in contrast to the general population, in which only 3 percent of people overall struggle with disordered eating habits.

—Joseph A. Califano Jr., former US Secretary of Health, Education, and Welfare

In the film To the Bone, the main character, Ellen is an artist who made artwork about her eating disorder and shared it online. Subsequently, another teen is inspired and obsessed by Ellen’s drawings, which appear to have contributed to the decline in her mental health. The film points here to the prevalence of social media sites and conversations around eating disorders.

Online “pro-ana” (anorexia) or “pro-mia” (bulimia) sites encourage and even give instructions for disordered eating. In fact, in a study by Professor Nicole Martins and PhD candidate Daphna Yeshua-Katz at Indiana University, interviews with regular pro-ana bloggers revealed that many felt the websites granted permission for them to continue with their eating disorder. In addition, another study showed that such sites are visited by 13 percent of young female teens. And, that number triples among female teens who exhibit problematic eating behaviors. 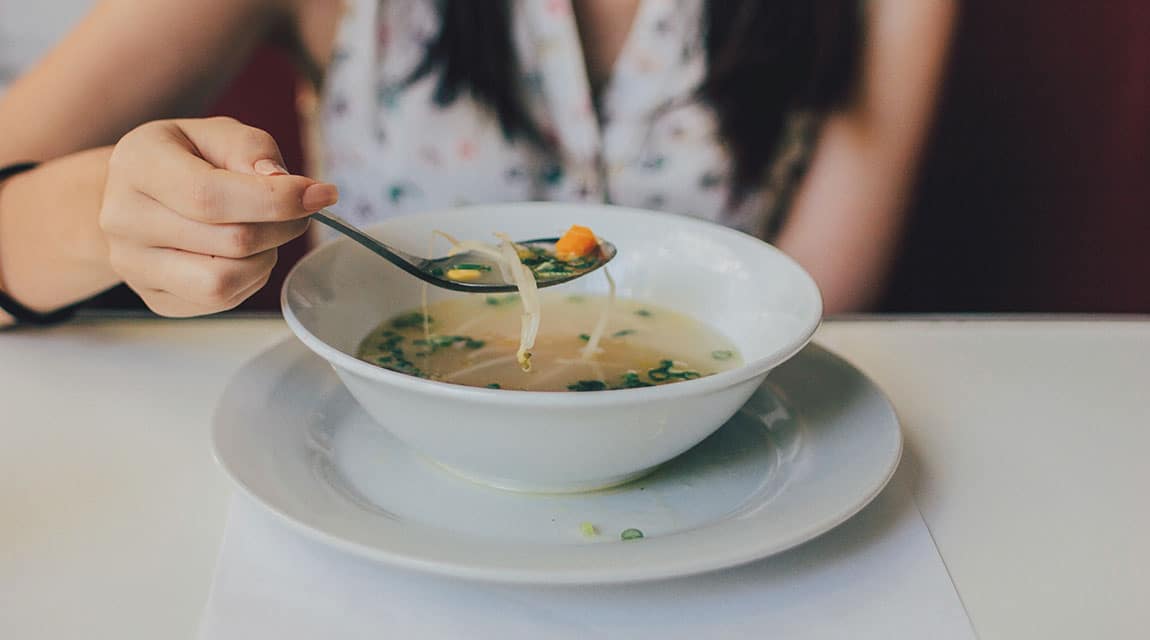 The biggest obstacles in effectively treating eating disorders are the roadblocks to mental health treatment that are thrown up by the medical component of the disease. Moreover, kids with anorexia or bulimia can require frequent medical intervention for conditions caused by malnutrition, such as low heart rate, potassium deficiency, and dehydration.

“When kids are medically unstable, we’re unable to treat the underlying depression and/or anxiety, because the medical treatment always trumps the mental health work.”

However, once teens with eating disorders are stabilized, there are many treatment options. For example, in To the Bone, the approach that ultimately catalyzes Ellen’s turnaround involves an intimate residential setting with half a dozen other young people. The film depicts residential treatment that includes moments of bonding, mutual support, and friendship among peers—all supportive elements of recovery.

Furthermore, Residential care has been shown to be very effective in treating teen eating disorders. However, whatever type of care families decide on, the most important thing, according to Dr. Fortune, is to have a team of treatment experts available to address this deadly issue. Thus, the team should include a physician who can keep the patient medically stable, a nutritionist, a therapist, and a family therapist.

Most importantly, what’s vital for teens and families to remember is that healing is possible. Consequently, those with anorexia, bulimia, and other teen eating disorders can recover and live happy and healthy lives. 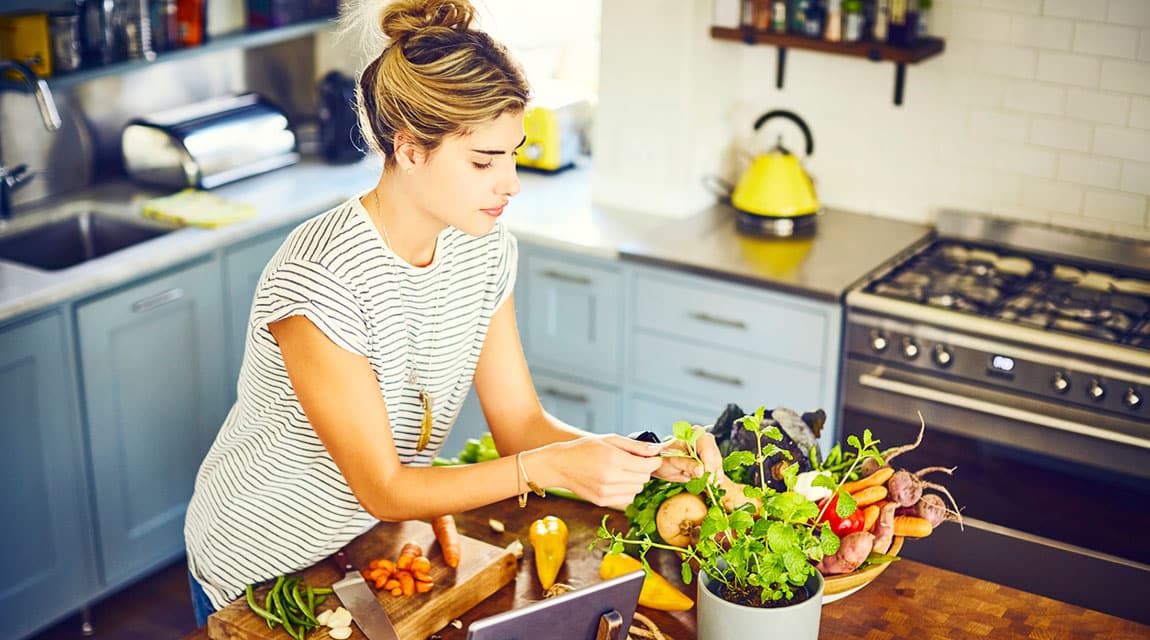