The Impact of Nutrition on Mind, Body, and Spirit

Jamison Monroe, Newport Academy Founder and CEO, and Jeffrey Zurofsky, Newport Academy’s Culinary Program Director, believe that using food as medicine can have a powerful healing effect on our lives. These positive outcomes depend on how we grow, prepare, and eat our food.

Therefore, they bring this awareness and understanding to the Newport Academy programs.

In the video above, Jeffrey explains the Newport Academy approach to nutrition.

The Elements of the Newport Academy Approach to Nutrition

Meals at Newport Academy include several important elements. Moreover, replicating this approach to food in your own home can support the well-being of the whole family.

Here are the elements of our approach to nutrition, and how they can translate into your home. As you will see, our philosophy is informed by the concept of using food as medicine.

Fresh, healthy food: Choose organic, unprocessed ingredients and cook from scratch. Healthy, home-cooked food doesn’t have to take tons of time to prepare. In fact, when the ingredients are fresh, it doesn’t take much to make them taste good.

Individualized diets: Using food as medicine requires an individualized approach. There are some foods that are healthy for almost everyone, and others (like sugar) that should be avoided by nearly everyone. However, beyond the basics, it’s important to recognize that every individual is different and has different needs.

Mindful eating: At Newport Academy, meals begin and end with two minutes of silence to encourage gratitude, awareness, and conscious, intuitive eating. In fact, this tradition can easily be adapted for family meals.

A community-building experience: Kids experience a wide range of benefits when they eat regular family meals. Newport Academy staff and residents eat together to create a stronger community, and also so staff can model healthy eating habits—just as parents do for their kids. 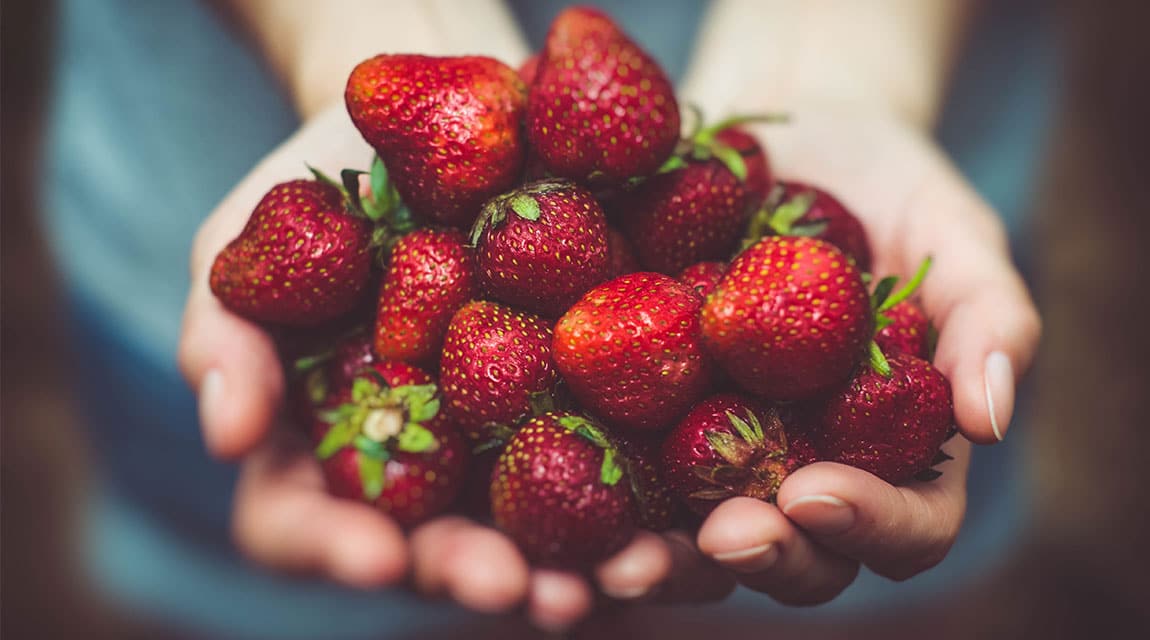 How the Meal as Medicine Boosts Teen Mental Health

In two recent studies done on college students in Britain, researchers found that young adults were in a better mood after they ate fruits and vegetables.

It works the other way around, too. In a 2010 study, people who were in a positive mood were more likely to choose grapes as a snack instead of M&Ms.

Mindful eating is also key. Specifically, when we savor our food, we are focusing on positive emotions, such as enjoyment, satisfaction, and gratitude. 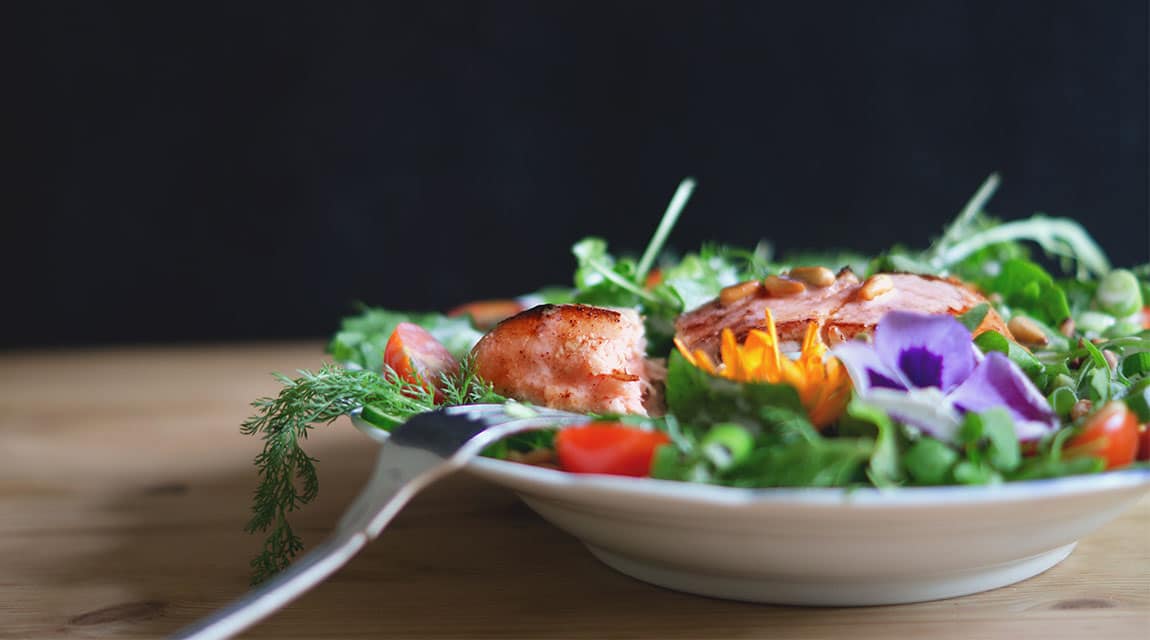 Read “The Mindful Meal: 7 Ways to Create Harmony at the Table.”

About 95 percent of our serotonin is produced in the gastrointestinal tract. Thus, it makes sense that the digestive system plays a major role in regulating our emotions.

The enteric nervous system, sometimes called “the second brain,” consists of sheaths of neurons embedded in the walls of the gut—some 100 million neurons. Moreover, about 90 percent of the information carried in our primary nerves goes from the gut to the brain, rather than the other way around.

Therefore, our emotional well-being might rely on information that travels from the “second brain” to the brain above. Consequently, researchers have found that people with healthy and diverse gut microbes are less likely to suffer from anxiety and depression. In fact, studies show that having a healthy gut can reduce social anxiety and lower our reactions to stress.

Thus, it’s essential to maintain a healthy microbiome, or collection of gut microbes, by eating a diet rich in foods that contain probiotics.

Research has repeatedly connected healthy food with lower rates of depression. A 2013 study found that the risk of depression is 25 to 35 percent lower in those who eat a diet high in vegetables, fruits, grains, and fish, while avoiding processed foods and sugar.

In another study, the percentage was even higher. In fact, teens in the study that ate a low-quality diet had an 80 percent higher risk of depression in comparison to those who ate a higher-quality, whole-foods diet.

How does it work? A 2014 review looked at the relationship between diet and mental health in children and adolescents. Indeed, it was the first such review study of the impact of nutrition on mental health in kids and teens.

The authors found that “there are numerous potential biological pathways by which diet quality may have an impact on mental health in children and adolescents. First, a poor quality diet that is lacking nutrient-dense foods may lead to nutrient deficiencies that have been associated with mental health issues.”

Furthermore, the researchers stated that dietary intake might have a direct impact on the biological systems and mechanisms that underpin depression. 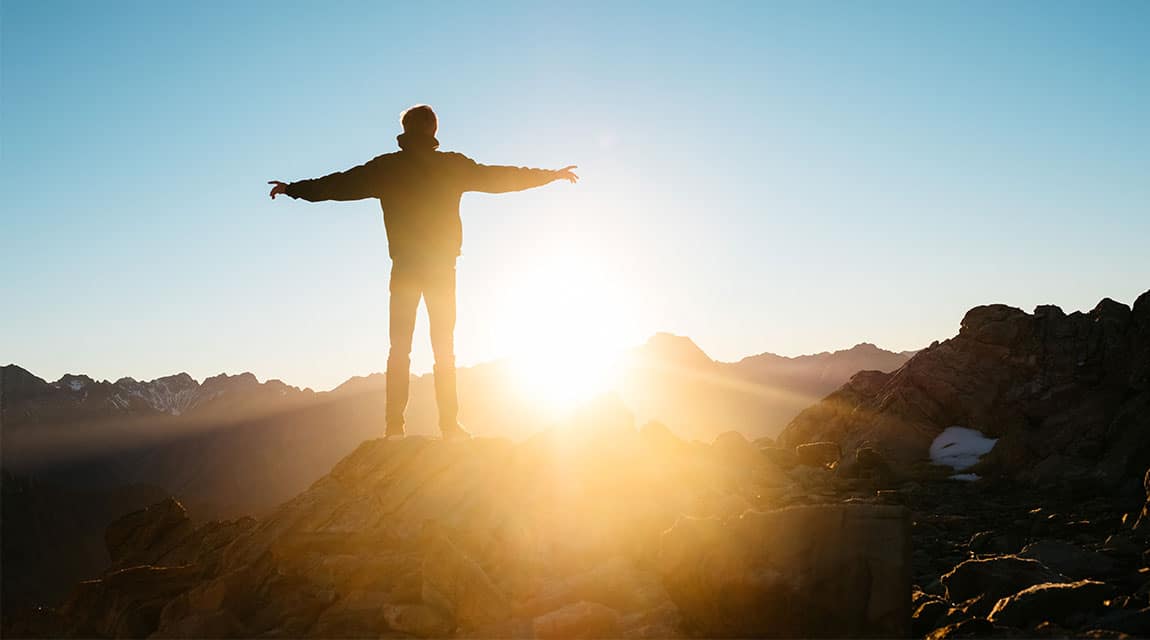 Omega-3 fatty acids: These acids play a role in the functioning of serotonin and dopamine, both critical to mood and mental health. They can be found in salmon, sardines, anchovies, walnuts, chia seeds, hemp seeds, flaxseeds, and pumpkin seeds.

Vitamin D: Our levels of vitamin D affect our levels of serotonin, which in turn impact mood. Eggs, sardines, and cod liver oil are good sources of Vitamin D.

B Vitamins: Vitamin B-12 and other B vitamins play a role in producing brain chemicals that affect mood and other brain functions. Many foods contain B vitamins, including dark leafy greens, mushrooms, cauliflower, broccoli, Brussels sprouts, tomatoes, and pineapple.

Magnesium: Research has found that magnesium treatment improved symptoms of depression in only seven days. Magnesium-containing foods include seaweed, beans, and leafy greens. 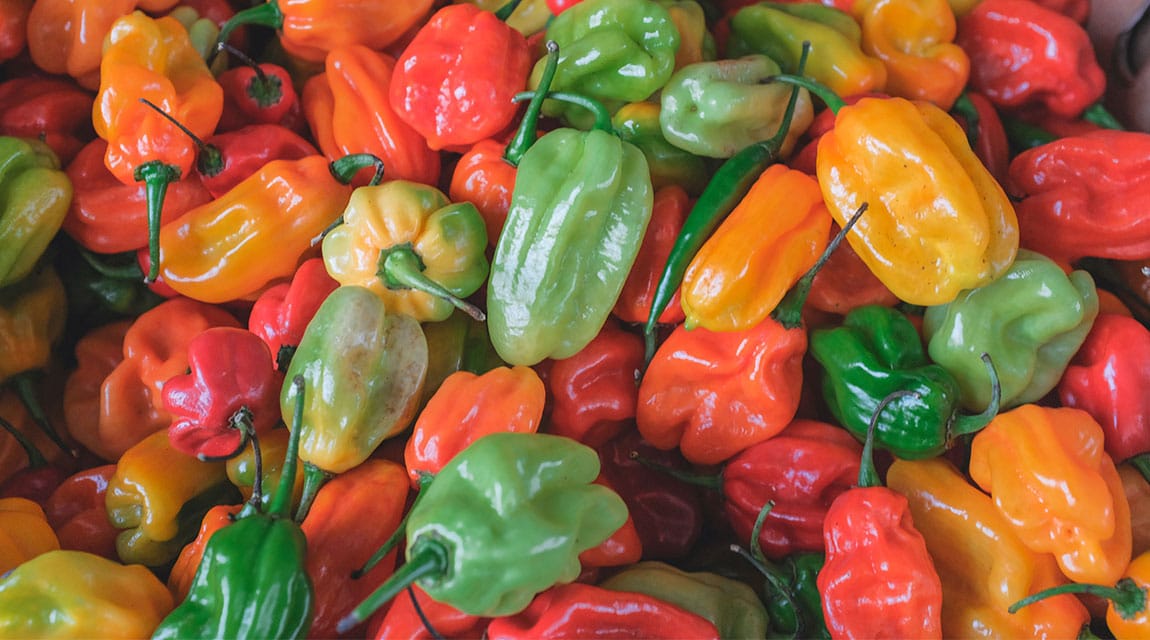 Finally, to encourage thriving and health, enjoy every step of the meal—from sourcing to preparation to savoring the experience of eating. Ultimately, each aspect is important, and part of a balanced approach to nutrition and to life.