Unfortunately, anxiety in teenagers is increasingly common among adolescents. In fact, about 32 percent of American teens between the ages of 13 and 18 have an anxiety disorder at some point.

Additionally, teens with anxiety disorders struggle with feelings of tension and fear that can interfere with daily activities at work and at school. Furthermore, the disorder affects relationships with peers and family members.

Generalized Anxiety Disorder (GAD) is the most common teen anxiety disorder. Onset can be as early as age 6, but symptoms usually appear around age 11.

This type of anxiety in teenagers involves excessive anxiety or worry over everyday events, which lasts for a prolonged period of time. Teens with generalized anxiety experience intense emotional stress, as well as a range of anxiety-related symptoms. Moreover, teens with GAD typically experience excessive worrying and low self-esteem.

Researchers theorize that the causes of general anxiety disorder include a disruption in how the brain reacts to the signals it uses to identify and confront danger. Fortunately, however, GAD is very treatable. 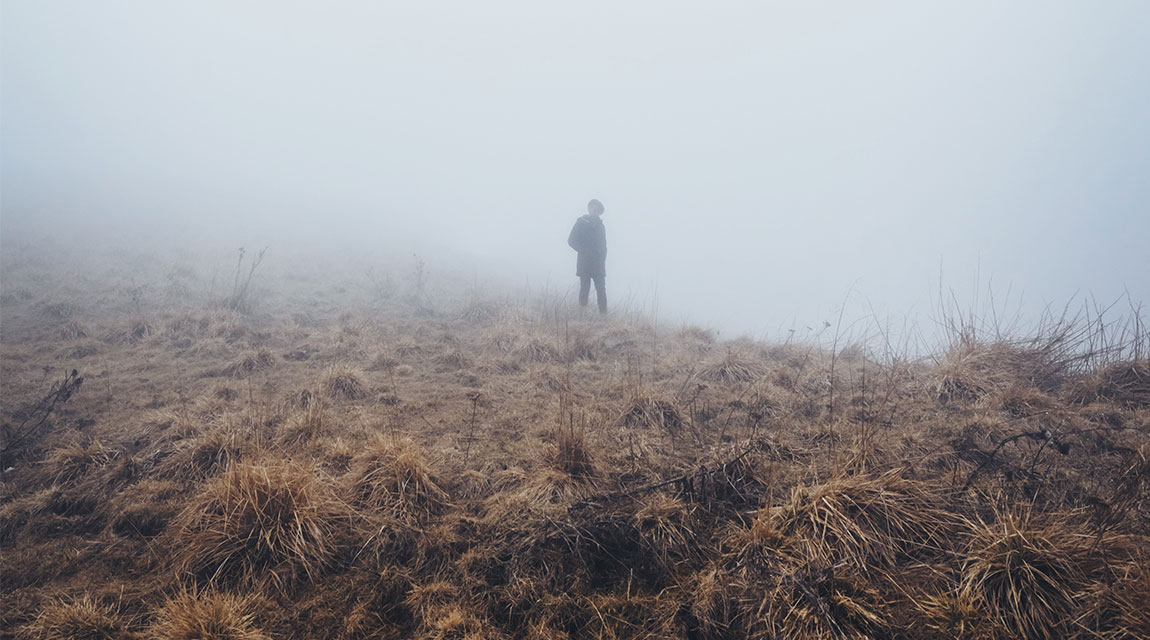 Read “8 Ways to Start Your Day With Less Anxiety.”

Often referred to as social phobia, social anxiety disorder is when a person is overcome with fear and worry in social settings. Therefore, this type of anxiety in teenagers negatively impacts a teen’s everyday routines.

Typically, a person with a social phobia experiences intense anxiety that leads to deep feelings of embarrassment and fear of being judged by others. Consequently, a teen with social phobia often withdraws and avoids contact with peers or adults. Thus, social anxiety can be paralyzing for teenagers in school and at family gatherings.

Subsequent difficulties caused by social anxiety symptoms arise in school, at work, and in personal relationships. Therefore, teens that experience these symptoms for more than six months are often diagnosed with social anxiety.

Anxiety attacks result when an individual encounters a specific stressor. A person undergoing an anxiety attack will often experience any or all of the following symptoms:

Next, let’s look at panic attacks and panic disorder. 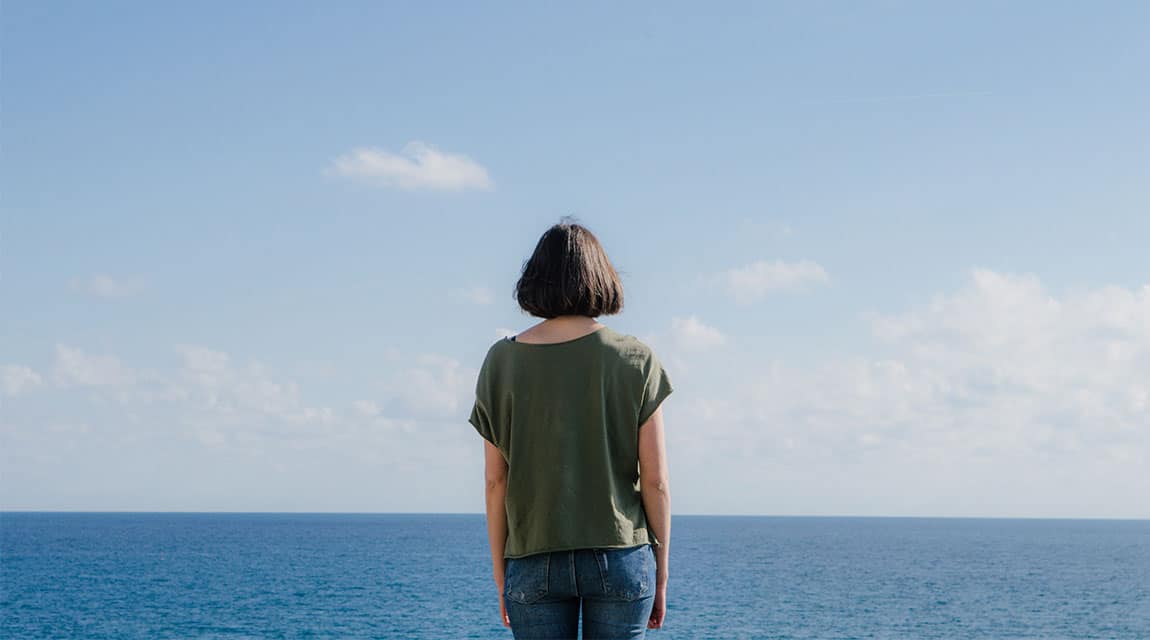 Panic disorder often begins in childhood or early adolescence, although it tends to set in during late adolescence or early adulthood. Additionally, girls are twice as likely as boys to suffer from panic disorder.

A manifestation of the fight-or-flight response, panic disorder involves a fear of disaster or of losing control, even when there is no apparent danger. Thus, people with panic disorder have sudden and often unexpected periods of intense fear.

Therefore, panic attacks are the main symptom of panic disorder. Sometimes, panic attacks can be triggered by an anxiety-producing event in the future, or even by the fear of having another panic attack. However, panic attacks don’t usually result from obvious triggers, such as boarding a plane when you’re afraid of flying.

The symptoms of panic disorders may include the following:

Obsessive compulsive disorder (OCD) is a common anxiety disorder that affects both teens and adults. In fact, it afflicts one in every 100 adults in the United States, and between one in 200 children and teens, according to the National Institute on Mental Health.

People with obsessive-compulsive disorder are overwhelmed by unwanted and disturbing thoughts, images, or urges—known as obsessions. These obsessions create extreme anxiety. Examples of OCD obsessions include fears about safety, aversion to germs or dirt, and taboo thoughts about sex and violence.

In order to relieve the anxiety, a person with OCD engages in repetitive actions or thoughts, known as compulsions. Common OCD compulsions include repeatedly checking locks, excessive hand washing, counting, and obeying a set of rigid rules.

People with OCD usually feel the need to engage in these behaviors throughout each day. Therefore, obsessive-compulsive disorder symptoms become time consuming and lead to psychological distress. Even if the person knows that their fears and behaviors are irrational, they are unable to stop themselves.

Furthermore, OCD and anxiety go hand in hand, so teen with OCD may also exhibit anxiety disorder symptoms. Additionally, OCD can increase the risk of suicidal thoughts and behaviors.

Although no clear cause is known, types of OCD do tend to run in families. 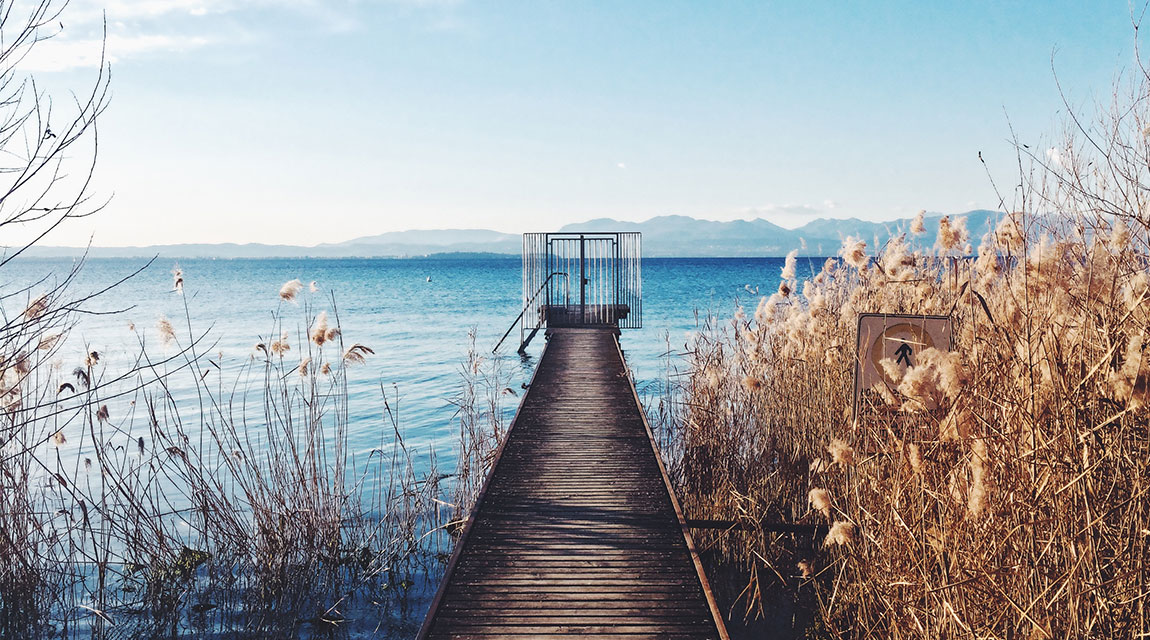 Phobias, or irrational fears, are a type of anxiety disorder. According to the National Institute of Mental Health, more than 10 million American adults suffer from a phobia. Furthermore, phobias typically start in childhood and adolescence, and then continue into adulthood.

A phobia is an extremely irrational fear of or aversion to something that poses little or no actual danger. While the causes of specific phobias are not known, they can run in families.

Here are some of the most common phobias.

Moreover, the negative consequences of phobias include panic attacks; physical symptoms, such as cold sweats and a racing heartbeat; and avoidance behaviors, in which the person attempts to avoid the focus of phobia.

While there are different types of teen anxiety disorders, many of these disorders manifest in a set of common symptoms. These include the following:

Parents who recognize these symptoms in a teen should reach out for support and an expert assessment.

Normal levels of teenage anxiety can often be alleviated by positive habits. Specifically, these include the following healthy behaviors.

However, for young people suffering from a teen anxiety disorder, professional help is essential. Effective therapeutic modalities for teen anxiety include Cognitive Behavioral Therapy (CBT), Dialectical Behavioral Therapy (DBT), and a wide range of experiential therapies. In fact, more than 40 randomized clinical trials support the efficacy of CBT for the treatment of anxiety disorders in children and adolescents.

In conclusion, anxiety disorders are both common and highly treatable. The earlier an anxiety disorder is assessed, diagnosed, and addressed, the more likely it is that treatment will be successful. 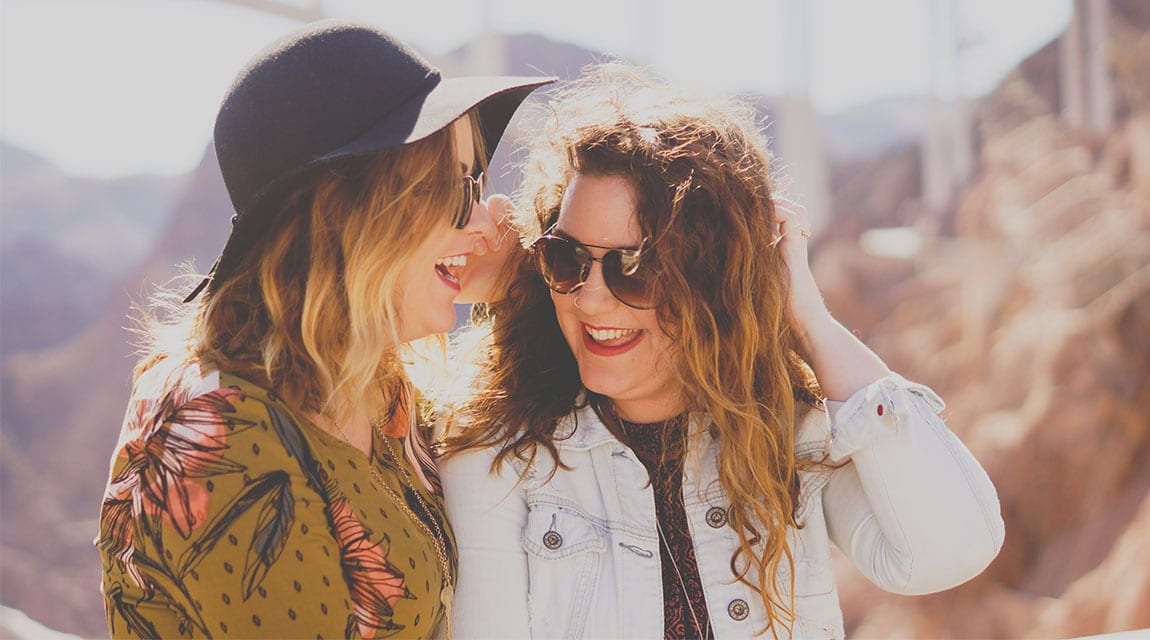 Anxiety and Depression Association of America