What causes depression? Is it the result of a chemical imbalance in the brain, or an outcome of life circumstances? Author and journalist Johann Hari explored these questions while researching his latest book, Lost Connections: Uncovering the Real Causes of Depression—and the Unexpected Solutions.

Hari had a personal reason for writing the book: He has suffered from depression since his youth, despite taking antidepressants for more than 13 years. Therefore, he set out to interview leading scientists around the world who study the causes of depression and anxiety. Among them was the South African psychiatrist Derek Summerfield.

In the early 2000s, Summerfield conducted research in Cambodia on the psychological effects of unexploded landmines. As a result, he has a unique perspective on how depression is addressed in the non-Western world. One story he told had a profound impact on Hari’s understanding of depression and its causes.

A Different Form of Antidepressants

Here’s how Hari describes Summerfield’s story in an article written for Vox:

“The doctors told Summerfield a story about a farmer they had treated. The farmer worked in the waterlogged rice fields. One day he stepped on a landmine and his leg was blasted off. He was fitted with an artificial limb, and in time he went back to work. But it was very painful to work with his artificial limb underwater. And, returning to the scene of his trauma made him highly anxious. The farmer became deeply depressed.

“So the doctors and his neighbors sat with this man and talked through his life and his troubles. They realized that even with his new artificial limb, his old job—working in the paddies—was just too difficult. The farmer was constantly stressed and in physical pain, and these things combined to make him want to stop living. His doctors had an idea.

“They suggested that he work as a dairy farmer, a job that would be less painful and produce fewer disturbing memories. They believed he was perfectly capable of making the switch. So they bought him a cow. In the months and years that followed, his life changed. His depression, once profound, lifted. The Cambodian doctors told Summerfield: ‘You see, doctor, the cow was an analgesic, an antidepressant.’”

More Than a Chemical Imbalance

This story, along with his interviews with other experts, convinced Hari that depression is about much more than low serotonin.

“There are biological factors that can make it worse, but the real causes of depression and anxiety are in the way we are living today,” Hari says. “What the Cambodian doctors knew intuitively is that depression is a response to things going wrong in our lives and our environment.”

Despite widespread use of antidepressants, Hari notes, many people still suffer from profound despair and anxiety.

For the most part, I believe Hari is right about what depression is, how it comes about, and what can be done about it (other than antidepressants). His beef (pun intended) is focused on the explanation he’s always heard—that depression is caused by a mysterious chemical imbalance in the brain.

And he’s right, in part: “Imbalance of chemicals” is a far oversimplified explanation of the neurobiological research and resulting theory explaining the action of neurotransmitters in a depressed person’s brain. 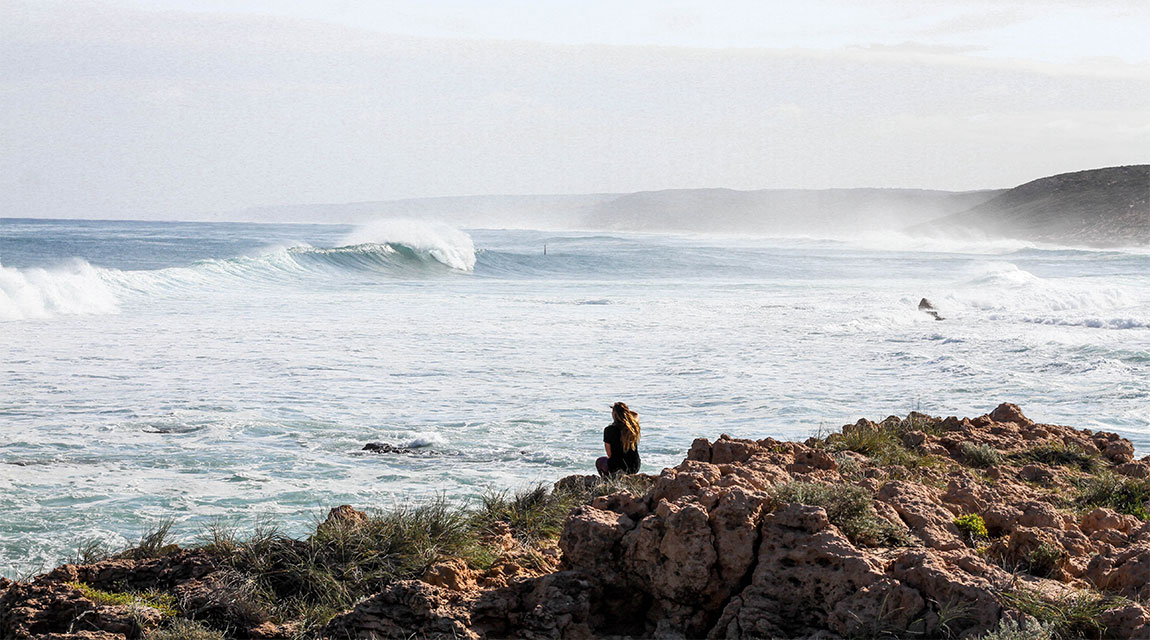 A Complex and Nuanced Picture

In fact, those with specialized education in the field of psychology receive a much more nuanced understanding of depression. I was never taught that depression was caused by a “mysterious chemical imbalance.” Rather, research reveals that a depressed person’s neural synapses show abnormalities related to the functioning of their neurotransmitters. This is a generally accepted observation in psychological research.

Neurotransmitter abnormalities—for example, less serotonin in the neural synapse—might be considered a symptom of depression, rather than a chemical imbalance. Most commonly, neurotransmitter abnormalities are thought to promulgate the continuation of depressive symptoms that may originally have been brought on by life circumstances and the person’s reaction to those circumstances.

However, it doesn’t work for everyone. Research shows that both talk therapy and the use of antidepressants have some efficacy in reducing depressive symptoms. Some people seem to respond better to talk therapy, and some people respond better to antidepressants. Furthermore, some people don’t respond well to either—despite their apparent desire to overcome their depressive symptoms. Some people are depressed and there are no obvious life circumstances to explain the source of their depression. What we currently know (and don’t know) about depression suggests that we collectively have a lot to learn if we are to better comprehend what causes it, what sustains it, and how to best treat it.

No ‘One Size Fits All’ Approach to Treatment

In short, Johann has discovered that the oversimplified explanation of a mysterious imbalance does not really explain depression. But he might be considered guilty of the same oversimplification by suggesting that a depressed person can routinely be cured by concerned people sitting with them, understanding the source of their depression, and finding an alternative life solution.

Yes, this approach will work for some people, and it is a great place to start. As Johann says, antidepressants are not universal solutions. But those of us who work with depressed clients on a daily basis see that “giving a person a cow”—or the equivalent thereof in accordance with each individual’s life circumstances—is also not a universal solution.

Ron Gray, LMFT, is a therapist at Newport Academy. He has extensive experience in private, collegiate, and government program settings, working with teens and adults facing substance abuse and mental illness. Ron worked with the Orange County (California) Health Care Agency to provide mental health services to the county’s homeless population and assist them in obtaining housing. As a therapist intern at Chapman University, his alma mater, Ron provided psychological assessment, diagnosis, and psychotherapy to undergraduate and graduate students.

Find out more: Read “Teens and Antidepressants: The Case for Holistic Treatment.”