Climate change is an environmental, political, and economic issue. But it also has a significant psychological impact on society, experts say. And that impact will grow as time goes on. Hence, the link between climate change and mental health is becoming increasingly clear.

Even more troubling, climate change could cause as many as 26,000 suicides among Americans by 2050.

A recent study on the psychological effects of climate change reveals the breadth of the mental health impact. Both direct and indirect mechanisms, ranging from weakened infrastructure to social stressors, will contribute to the effect.

The study was published in the journal Proceedings of the National Academy of Sciences. It used data from the Centers for Disease Control and Prevention and the Centers’ Behavioral Risk Factor Surveillance System. This included mental health data on nearly 2 million randomly sampled Americans. Participants were asked, “Now thinking about your mental health, which includes stress, depression, and problems with emotions, for how many days during the past 30 days was your mental health not good?”

In addition, the study looked at daily meteorological data from 2002 through 2012. Thus, researchers analyzed the psychological impact of three aspects of climate change. These included current weather, warming over several years, and tropical storm exposure.

Subsequently, the study authors concluded that exposure to hotter temperatures and higher rates of precipitation increased the probability of mental health problems. Moreover, the team found that women and those with lower incomes were 60 percent more likely to report mental health problems as a result of weather changes.

The study team looked at patterns over the past five years. Hence, they found that an increase of just 1 degree Celsius was associated with a 2 percent increase in the prevalence of mental health difficulties.

In addition, the study looked at the effect of increases in monthly average temperatures. In particular, they compared the shift in mental health results when average temps rose from 77–86 degrees to 86+ degrees Fahrenheit. Subsequently, they found that these increases related to a 0.5 percent rise in the prevalence of mental health difficulties.

Nick Obradovich, a scientist at the Massachusetts Institute of Technology, is an author of the study. According to Obradovich, “If this exact change in temperature were generalized across the nation, that would produce approximately 2 million additional individuals reporting mental health difficulties.”

In addition, the team examined data from areas affected by Hurricane Katrina. And they found that rates of mental health difficulties were 4 percent higher there than in unaffected areas.

Researchers have also examined the relationship between climate change and suicide. For a 2018 study published in Nature, Stanford University professor Marshall Burke and his colleagues analyzed mortality data. The data came from multiple decades of records in both the United States and Mexico. These two countries account for roughly 7 percent of suicides worldwide.

In addition, the research team examined how climate influences depressive language on social media. Hence, they collected Twitter data. And they looked at how temperature related to the frequency of specific depression-related keywords in tweets. Then the researchers used global climate models to predict future climate changes. Therefore, they used these projections to predict correlations between mental health and climate change.

Hence, if monthly temperatures are 1 degree Celsius warmer than usual, researchers estimate suicide rates will increase by 0.7 percent in the United States and 2.1 percent in Mexico. As a result, if global temperatures continue to rise, between 14,000 and 26,000 Americans could die by suicide by the year 2050. And those numbers rise to 40,000 when Mexico is included in the statistics.

“Suicide increases at hot temperatures and decreases at cold temperatures. The effect of temperature on suicide has not decreased over time and does not appear to decrease with rising income or the adoption of air conditioning.” 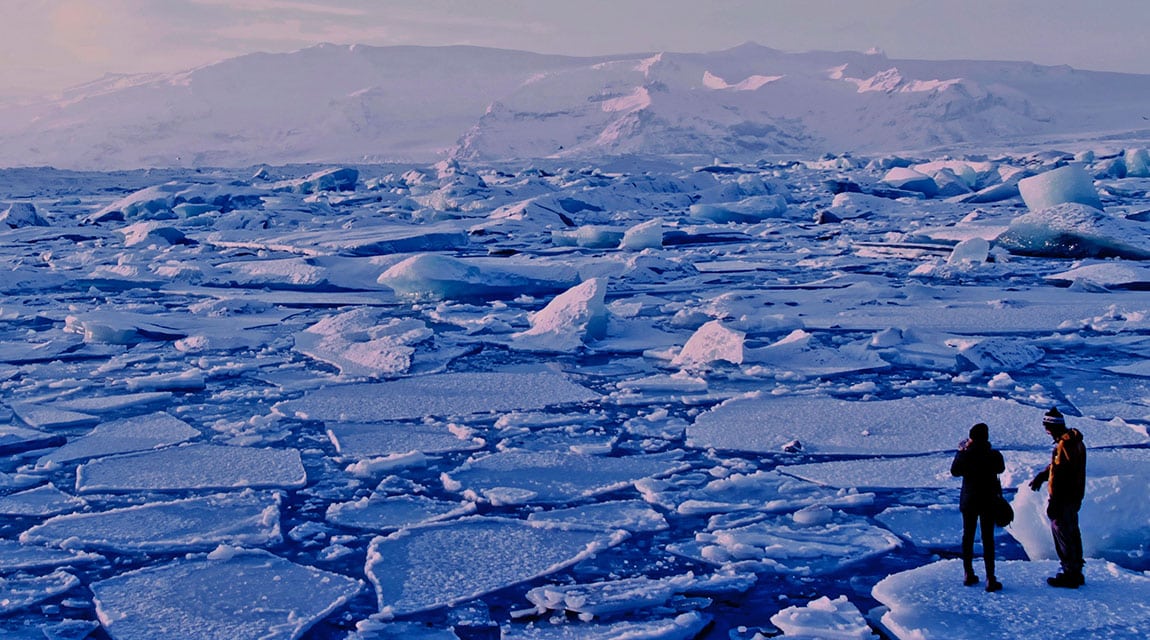 How Climate Change and Mental Health are Connected

Scientists are not entirely sure why climate change has such detrimental effects on state of mind. However, they theorize that the following factors may be involved: 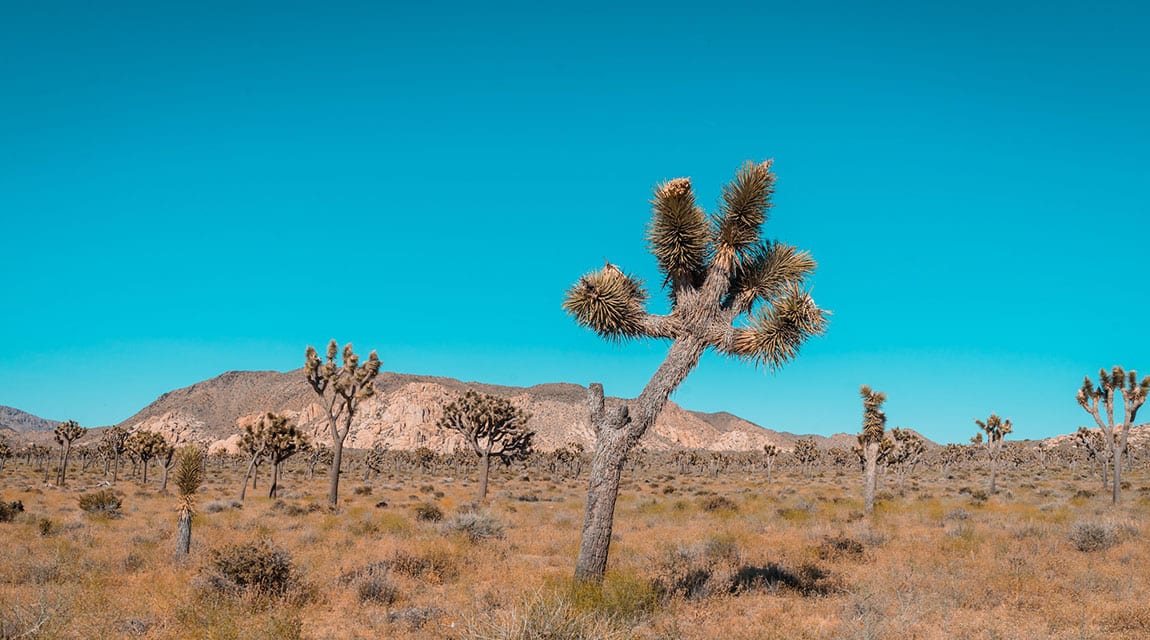 Global warming effects on mental health may impact teenagers more than other demographics. For one, today’s teens will inherit a world suffering from numerous symptoms of climate change and human health. Thus, they will eventually be responsible for dealing with the resulting challenges. And this can create a sense of hopelessness in teens.

Moreover, teens are already in the midst of a mental health crisis. The psychological burden of climate change adds to a variety of other factors impacting teen well-being.

In addition, the teenage brain is still in development. Therefore, it is more vulnerable to the effects of extreme heat on neurochemistry and emotion regulation.

The Role of Psychology in Reversing Climate Change

Despite their dire predictions, experts stress that there is hope. Moreover, psychology itself may hold the key to improving climate change and mental health outcomes. Thus, psychologists are looking at how best to motivate people, governments, and organizations to practice sustainable behaviors.

The United Nations’ Intergovernmental Panel on Climate Change (IPCC) is the world’s leading authority on the science of climate change. And the IPCC will include psychologists in the creation of its 2021 report on global warming.

Furthermore, mental health professionals emphasize the potential for post-traumatic growth. This occurs when individuals and communities are able to learn and grow from adversity. For example, a study of low-income mothers who survived Hurricane Katrina found that optimism helped them adjust and grow after the disaster. 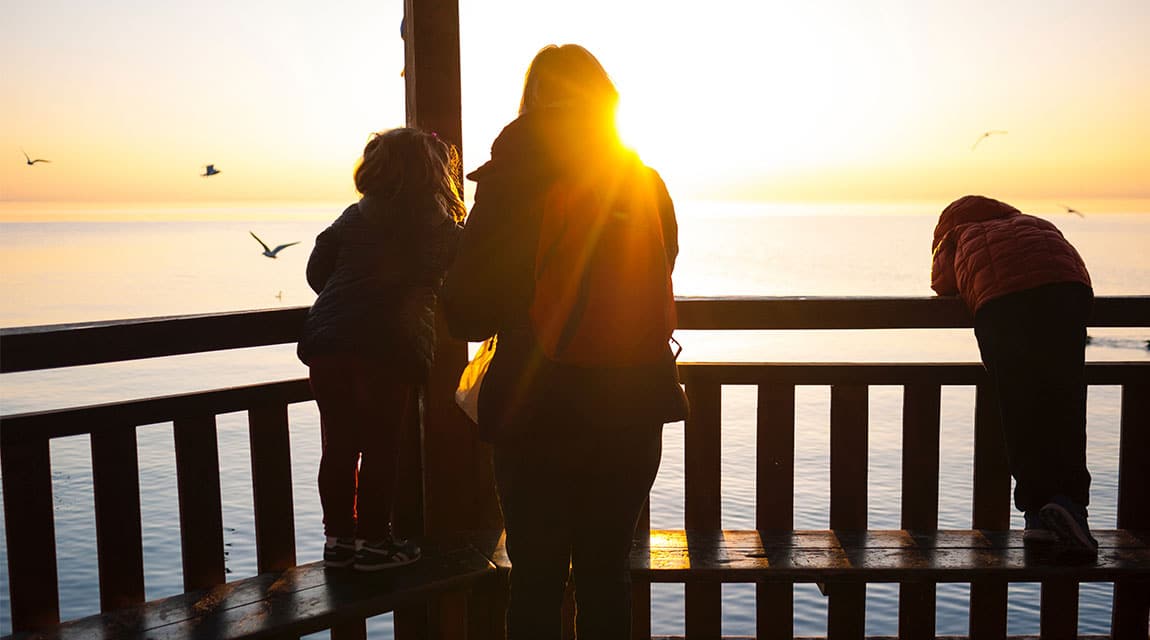 Finally, the best way to prepare teens for the potential impact of climate change is to support their overall mental health. That means encouraging positive activities and coping skills, such as

In conclusion, pay attention to whether children and teens are disturbed by news on climate change. Thus, speak openly to them while stressing the possibility for reversing the trend.

Younger children don’t need to hear all the details about climate change and mental health. But teenagers may feel empowered by understanding the issue better and knowing how they can make a difference. Plus, if they’re feeling anxiety around this issue, it may help to know that they are not alone.

Most important, support is available for teens suffering from anxiety and depression as a result of climate change or other reasons. Parents and teens should never hesitate to reach out for help.