A new study reveals that screen time can increase ADHD symptoms in teens. Hence, teenagers who play video games and use social media for hours each day are at risk.

Published in the Journal of the American Medical Association, the study found that teens who used digital media frequently were more than twice as likely to develop symptoms of ADHD (Attention Deficit Hyperactivity Disorder).

“Many of us in the mental health field who work with children and adolescents have observed this on an anecdotal basis,” says Heather Senior Monroe, Director of Program Development at Newport Academy. “So, it is very interesting to see it borne out by research.”

How the Study Was Conducted

At the beginning of the study, the teens showed no symptoms of ADHD. However, by the end of the two years, teens who used digital media frequently were more likely to have symptoms of the disorder.

The researchers used a standardized questionnaire to assess the participants for teenage ADHD symptoms. Hence, the questionnaire includes nine symptoms associated with inattention and nine symptoms associated with hyperactivity. Subsequently, if students had six or more symptoms in either category, they were categorized as having symptoms of teenage ADHD. The diagnosis was based on criteria in the Diagnostic and Statistical Manual of Mental Disorders.

Over the two years of the study, the researchers surveyed the teens every six months. They asked them how often they participated in 14 different kinds of online activities, including texting, sharing on social media, and streaming videos or music.

Findings from the Study

Below are some of the primary findings from the study.

Hence, teens who were high-frequency users of seven or 14 digital media platforms were more than twice as likely to develop ADHD symptoms. This was in comparison with teens who did not use digital media at a high frequency.

However, the researchers emphasized that screen time does not necessarily cause teenage ADHD. In fact, it could be the other way around. Teens with ADHD might tend to gravitate toward video gaming and social media more than their peers. 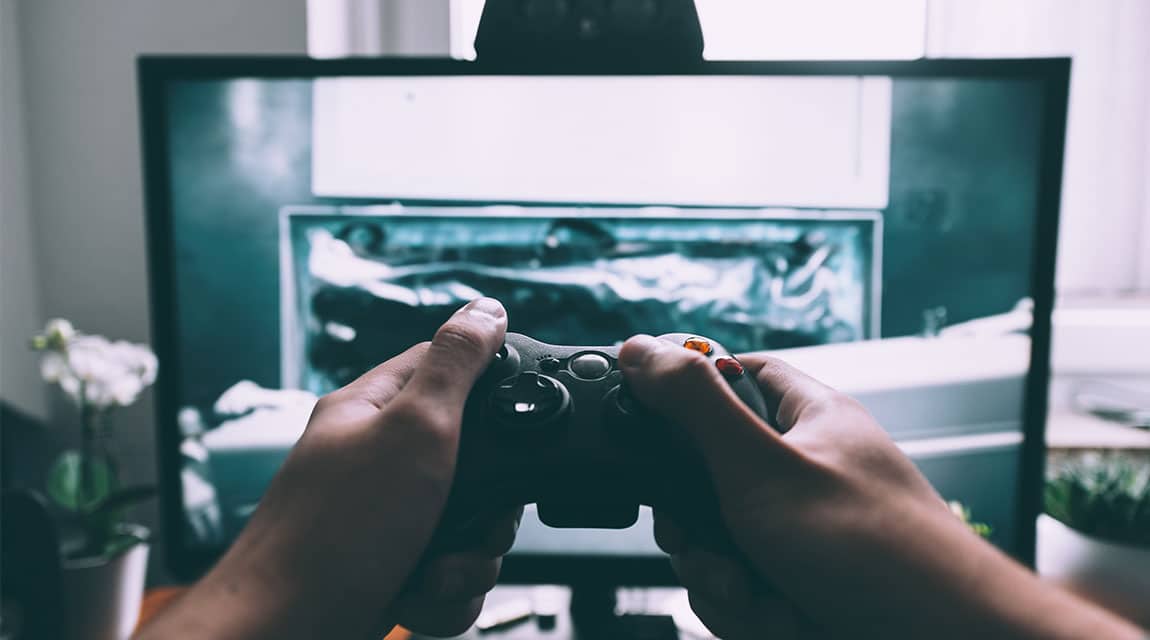 Ted Guastello, Vice President of Operations for Newport Academy, spoke with Michaela on HLN about the new study.

As a featured guest, Ted shared his expertise on the symptoms of ADHD in teens. In addition, Ted noted that excessive screen time impacts adults as well as teens and children. Furthermore, he suggested setting guidelines toward limiting screen time. Moreover, Ted recommended that kids spend more time in nature.

How Much Time Do Teens Spend on Screens?

Most teenagers go online every day. Hence, about a quarter of them use the Internet almost constantly, according to a 2015 report by the Pew Research Center. Only 6 percent of teens report going online weekly, and 2 percent go online less often.

Furthermore, according to data cited by the American Medical Association, up to 90 percent of teens play video games.

In fact, the study comes on the heels of the World Health Organization (WHO)’s classification of gaming disorder as a mental health condition. WHO defines gaming disorder an addiction to playing video games. Therefore, this disorder is characterized by the inability to control an obsession with video gaming. And now the new study indicates that these high levels of gaming are linked with greater odds of developing ADHD symptoms in teens.

What are the ADHD symptoms in teens? Teens with attention deficit hyperactivity disorder experience increased impulsivity, a lack of focus, and an inability to concentrate for a sustained period of time.

Therefore, specific ADHD symptoms and signs include the following:

According to Heather Senior Monroe, the study reveals the impact of screen time on brain development and the nervous system. The adolescent brain is not fully mature. Moreover, brain development is not complete until the early to mid-20s. Therefore, the stimulus that the brain receives during that time of intense development is critical. And if much of that comes from screens, it can have a negative impact.

Impulsivity is one of the primary symptoms of ADHD in teens. And impulse control is managed by the brain’s frontal cortex. Brain-imaging research has shown that screen time, such as video games and social media, affect the frontal cortex in the same way that cocaine does. Hence, screen time catalyzes compulsive and erratic behaviors. 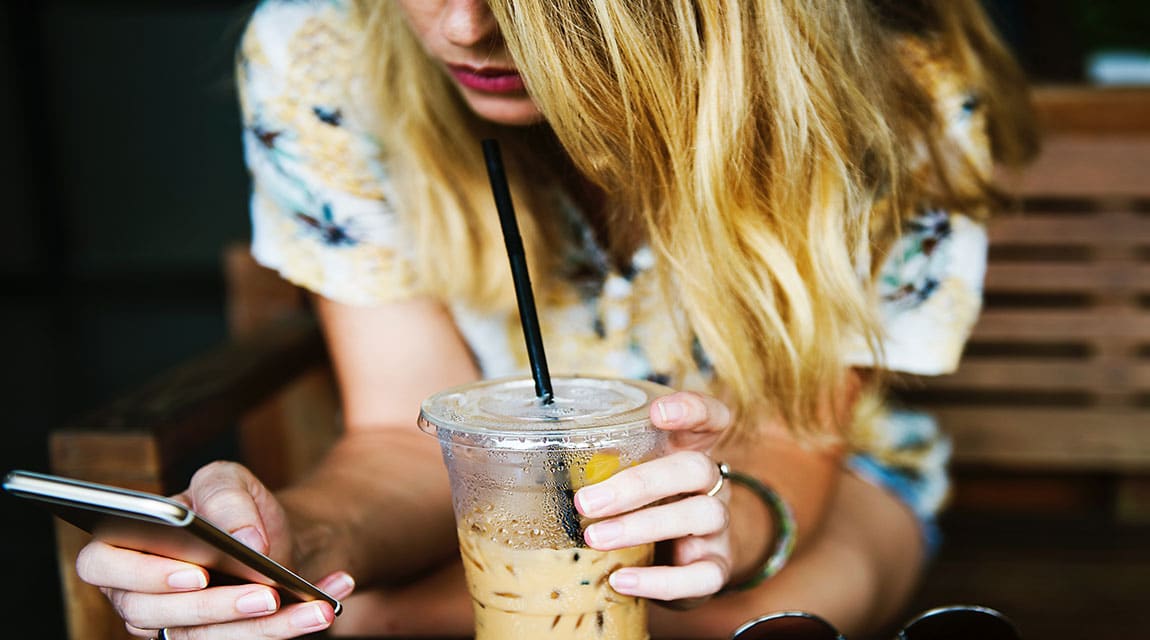 Screen time also negatively affects the brain’s ability to make connections that support learning and thinking. Hence, one recent study using MRI scans found that kids who spent more time on screens had poorer brain connectivity. As a result, their neural connections were less developed in the areas of language and cognitive control, as compared to kids who spent more time reading.

In addition, research has found that screen time activates the reward center of the brain. Consequently, digital media activity releases dopamine, which primes the brain for addiction and addictive behaviors. Thus, all of these brain changes could manifest as symptomology that fits the diagnosis of teenage ADHD.

Jenny Radesky is one of the authors of the guidelines on media and children provided by the American Academy of Pediatrics. In an editorial that accompanied the new study, Dr. Radesky mentioned the “always on” quality of digital media. She suggested that this quality might keep the adolescent brain from entering what scientists call “default mode.”

As a result, the brain does not get a chance to rest and refresh. Moreover, Dr. Radesky suggested that kids might be using digital media instead of sleeping and exercising. Therefore, they may display impulsivity and other behaviors that resemble ADHD symptoms.

Moreover, she says it’s essential for adults to model healthy habits around technology. “It’s not okay for us to be on our phones during meals or family time, or to yell at the kids to get off the computer while we’re staring at our laptops,” she notes.

Here are some ideas for creating screen time guidelines. 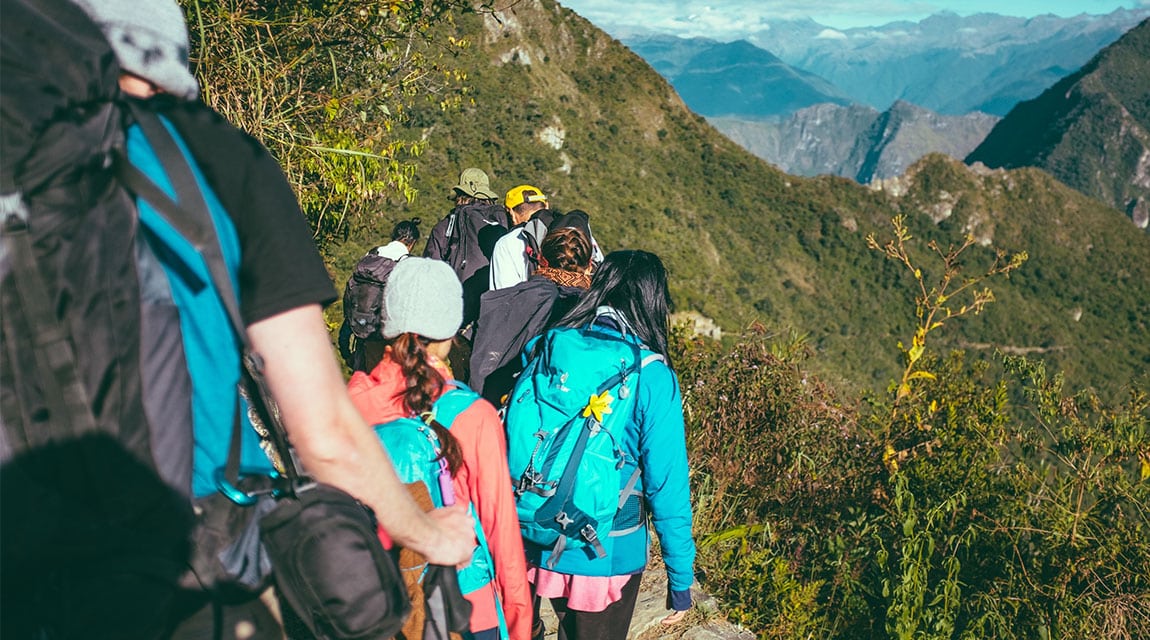 More Ammunition in the Fight Against Tech Overload

The new study supports experts who emphasize the importance of unplugging to prevent ADHD symptoms in teens. Moreover, the researchers noted that teens’ digital media use should be limited. Furthermore, they suggest increased education about the dangers of high-frequency online activity and screen time guidelines.

“If we can determine if there is a potential causal link that is consistent across studies, then we can design interventions to curb media exposure. Even simple educational information to let teachers, parents, and pediatric health professionals know that there could be an increased risk when they talk with their teens about digital media use might be helpful.”

But parents also need to pay attention to the possibility that underlying issues might be driving the overuse of technology. When a child or teen is feeling depressed or anxious, they may use screen time to numb or distract from the discomfort or pain they’re feeling.

Therefore, parents should never hesitate to reach out to a mental health expert for assessment and advice.