Or maybe there’s a habit you want to break. That takes work, too.

Whether you want to stop smoking, exercise more, take up a new creative activity, or improve your relationships, the best way to succeed is by creating an action plan.

It’s also important to stay with a new routine long enough for it become a natural part of your life. Adopting healthy habits requires fortitude and focus. Specifically, research shows that it takes 66 days to build a new habit. Furthermore, it takes more than willpower to make such habits stick. 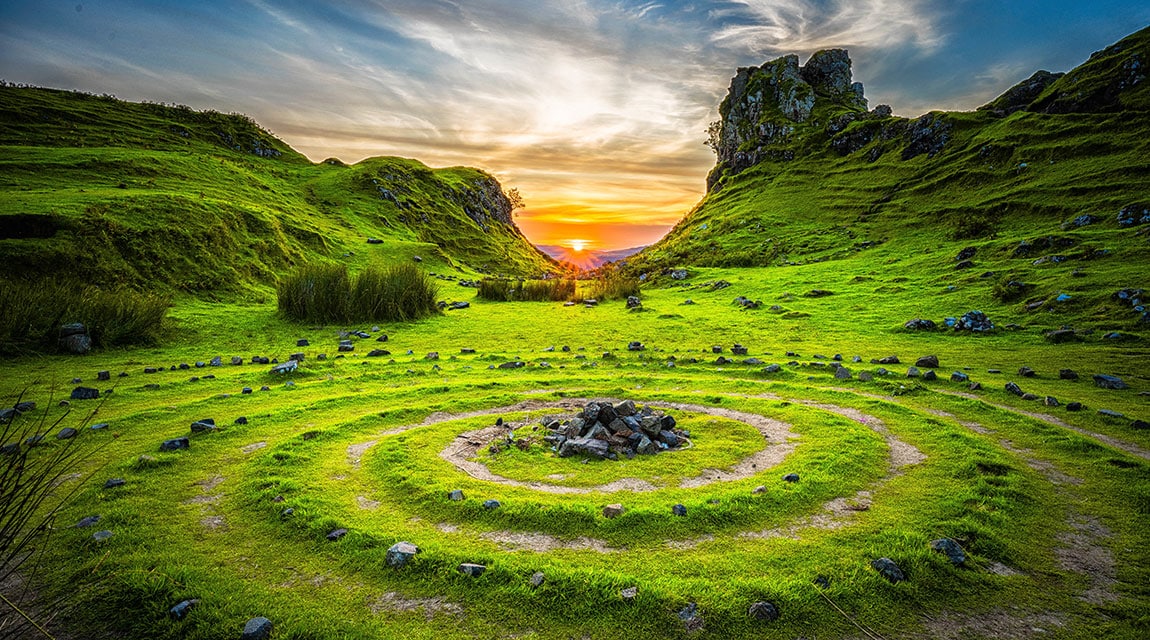 If all it took was desire and determination, we would easily be able to build new healthy habits and stick to them. However, self-control typically isn’t sufficient for making positive change.

The results showed that exercising self-control to resist temptation is mentally draining. Furthermore, this mental exhaustion means we make less progress toward our goals of keeping such habits in place.

So what does work? Changing small things in your daily routine is the most effective route to making big life changes.

We can do that by using “waypower.”

Dr. Rick Snyder, author of The Psychology of Hope, defines waypower as a mental capacity we can call on to find effective ways to reach our goals. In other words, waypower is the planning ability that helps us move forward step by step to achieve our aspirations, such as the development of new healthy habits.

Dr. Snyder uses this example to illustrate waypower: “It may be difficult to plan to become a better parent, but it is considerably easier to resolve to spend more time with one’s children in the evenings.”

Therefore, it’s helpful to break down our goals into small, manageable steps. Studies show that we are more likely to succeed with new patterns when we focus on reasonable expectations rather than big-picture fantasies. 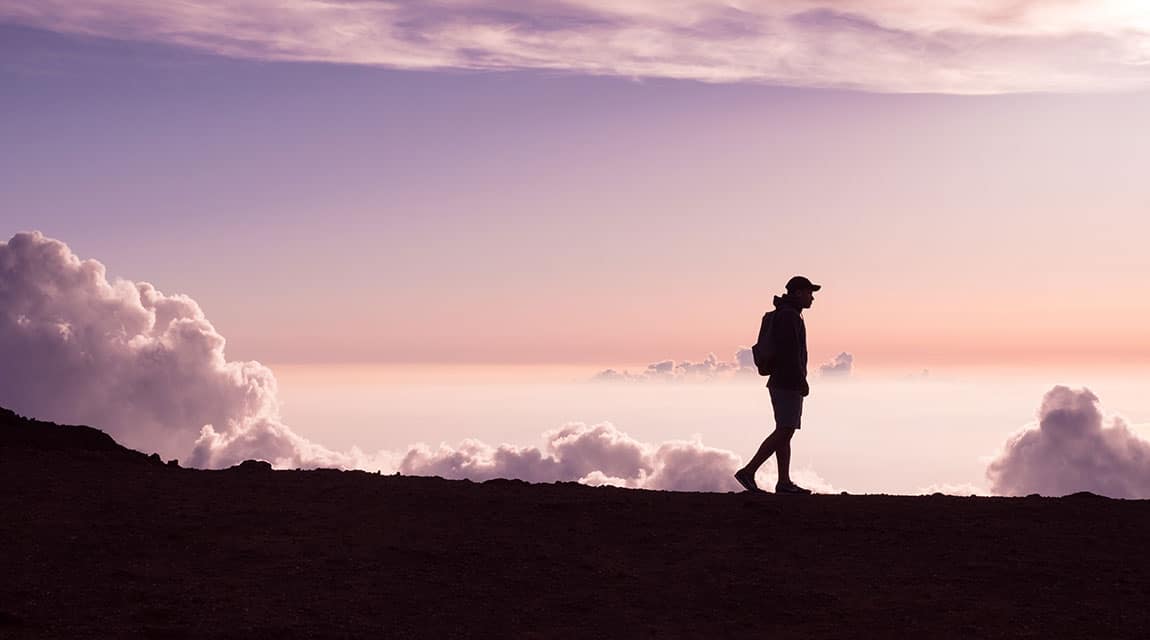 The Anatomy of a Habit

If you’re trying to break a habit, it helps to understand how the habit works. In his book The Power of Habit, Charles Duhigg looks at MIT research on habits. The scientists discovered a “neurological loop” at the core of every habit, including healthy habits. Subsequently, researchers isolated the three components of this loop:

Duhigg used this research to create a process for changing habits. First, he says, we need to identify each of the three factors. The next step is to consider what we can change about each of these three elements.

Consequently, these changes produce a different result. Thus, the habit is no longer an unconscious, conditioned response.

Just as important, we need to create a new routine to replace the old one. That means choosing a different behavior that produces a new, healthier reward. Consequently, old negative habits can be consciously replaced with new healthy habits.

“To understand your own habits, you need to identify the components of your loops. Once you have diagnosed the habit loop of a particular behavior, you can look for ways to supplant old vices with new routines.”

—Charles Duhigg, The Power of Habit 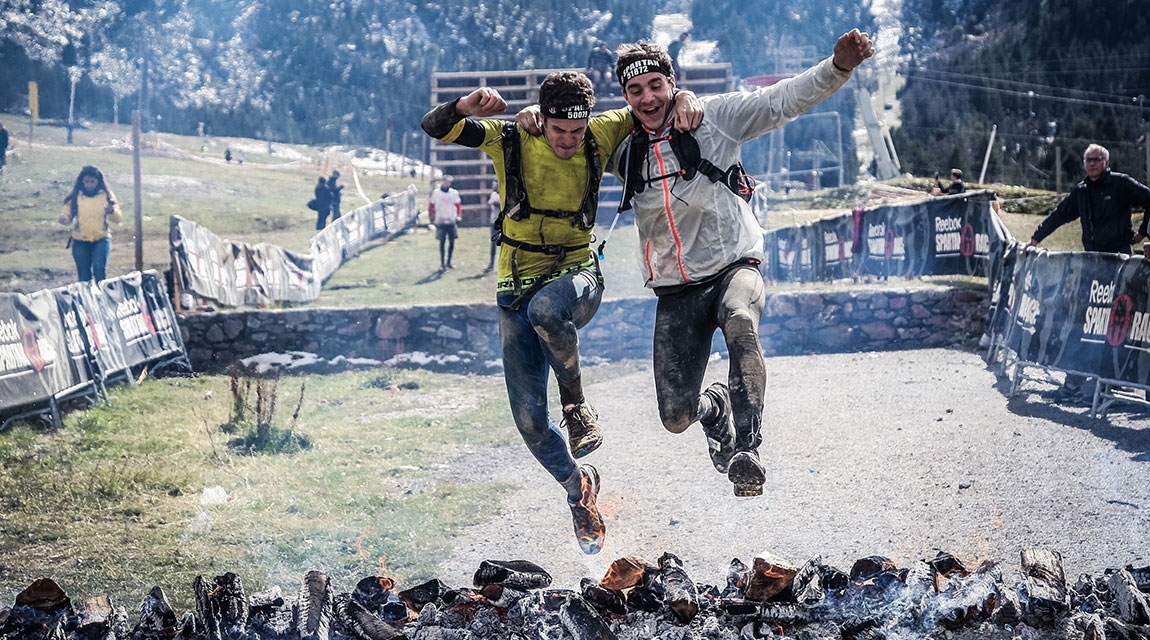 We can also use the routine-cue-reward loop to make healthy habits stick.

First, find a cue that will help remind you to take action. For example, if you want to start going for a run every day, set your alarm earlier or find a friend to run with you.

Next, pick a reward that you will give yourself when you return from running. Furthermore, it should be a healthy reward, such as a cup of tea or listening to your favorite podcast.

Additionally, it helps to find a time in your day when you are most likely to take action on your new habit. If you’re tired after work, for example, then don’t schedule your run for evening. 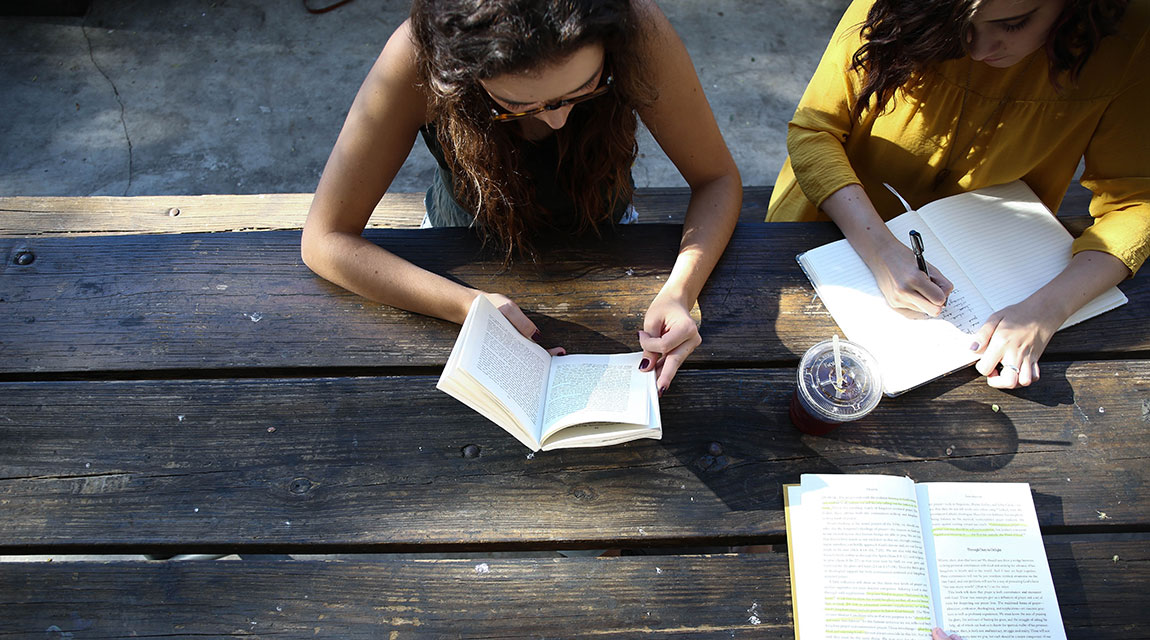 To Make Healthy Habits Stick, Write It Down

Research shows that we are more likely to achieve our goals when we write them down.

Dr. Gail Matthews, a psychology professor at Dominican University in California, worked with 267 participants in a study about setting goals. Consequently, she found that you are 42 percent more likely to achieve your goals when you write them down.

Here is another example: In a college course called Maps of Meaning, created by Jordan Peterson at the University of Toronto, students complete a set of writing exercises. Specifically, these exercises combine expressive writing with goal-setting.

Students reflect on important moments in their past. Moreover, they identify their personal motivations and create plans for the future. These include specific goals and strategies for overcoming obstacles. Peterson calls the two parts of the writing exercise “past authoring” and “future authoring.”

Subsequently, Peterson’s research showed that this process of “self-authoring” helped students do better in college. Furthermore, the exercise significantly decreased the gender and ethnic minority achievement gap for 700 students, over the course of two years.

Why does writing down your goals help you achieve your healthy habits? Here are some of the reasons:

Thus, writing down our goals can make a big difference in our ability to achieve them.

We tend to think that being kind to ourselves will make us less motivated to succeed. However, Kristin Neff, author of Self-Compassion: The Proven Power of Being Kind to Yourself, says the opposite is true. In fact, research has linked self-compassion with increased desire to reach one’s full potential and develop healthy habits.

In other words, kindness is far more effective than willpower when it comes to fulfilling your goals.

“Not only are self-compassionate people less likely to fear failure, when they do fail they’re more likely to pick themselves up and try again.” 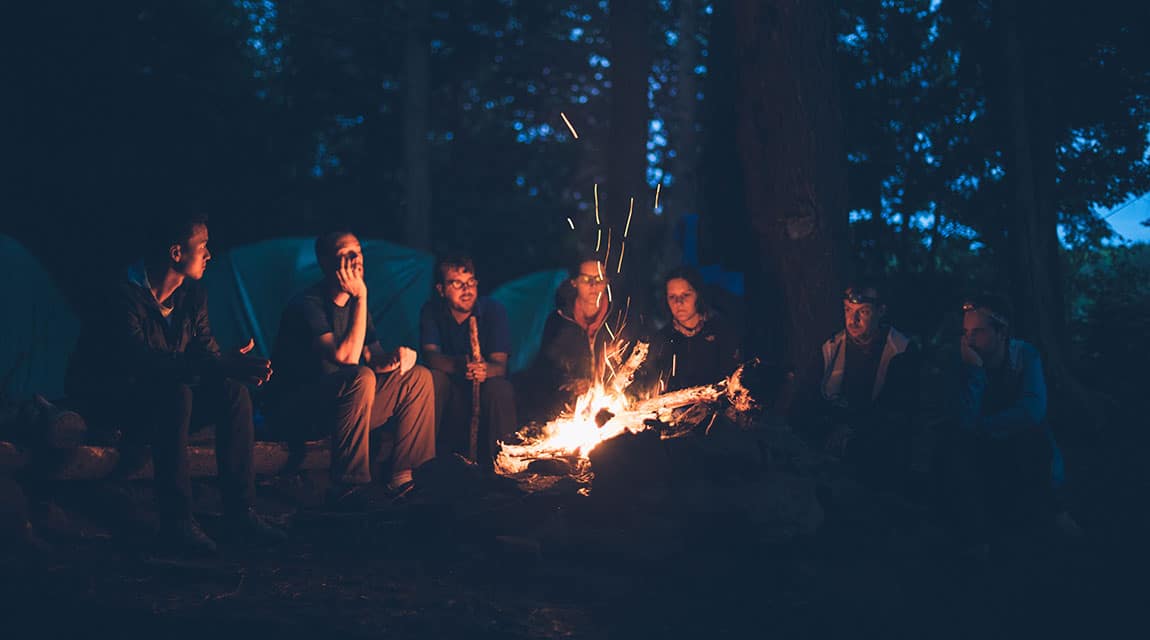 Reach out for Support

You don’t have to accomplish your goals alone. In fact, having support makes it more likely that you will build new habits and achieve your aspirations.

For example, studies on building new exercise routines show that having a buddy to work out with increases your chances of success. When you do a new activity with someone else, you’re more likely to maintain the habit. Indeed, developing healthy habits is much easier when you are supported by and connected to other people,

Thus, it helps to have support from other people even if you’re doing the activity on your own. Therefore, tell a friend or family member about the change you’re making. As a result, they can support you by offering encouragement or checking in to see how it’s going.

In conclusion, there are some proven ways to make sustainable, positive changes in your life.

May this year be your healthiest, happiest year yet!