The world rejoiced Tuesday at the news that 12 Thai boys who were trapped in Tham Luang Cave had been brought to safety by a courageous team of divers and volunteers. In a widely shared video of the moment the boys were found by British divers on July 2, they are sitting cross-legged and appear to be meditating. This image offers a profound lesson about adversity and resilience. Furthermore, it emphasizes the importance of mindfulness for teens.

The boys, ages 11 to 16, were accompanied by their 25-year-old soccer coach, who led them on a hike into the cave on June 23. All 13 are now in quarantine. Doctors hope this will lower the risk of infection. After a week, if they remain healthy, they will rejoin their loved ones.

While the boys’ 18-day ordeal is over, the repercussions of this traumatic event on their mental health remain to be seen. Medical specialists say that the boys could face both short- and long-term complications, including post-traumatic stress disorder (PTSD).

However, the boys had a powerful tool to support them during this terrifying time: meditation. Their coach, Ekkapol Chanthawong, spent 10 years training as a Buddhist monk. Hence, he was able to lead the boys in meditation to keep them calm and preserve their energy while they waited to be rescued.

“Look at how calm they were sitting there waiting. No one was crying or anything. It was astonishing.”

From Buddhist Monk to Soccer Coach

The boys’ coach has an unusual history. Ekkapol became an orphan at age 12. As a result, went to live in a monastery. He spent a decade there, training to be a monk. After he was ordained, his duties included taking care of younger novices.

Subsequently, Ekkapol left to care for his sick grandmother. He was then hired as an assistant coach of the boys’ soccer team, called the Wild Boars.

Coach Ake, as he is known, now serves as a custodian at the Phrathat Doi Wao temple. Moreover, he has continued his meditation practice. Hence, he was able to use these techniques to stay positive and hopeful.

“He had to be mindful and conquer his doubts so he could be strong for the kids,” said Prayuth Jetiyanukarn, the abbot of the Prathat Doi Wao temple. 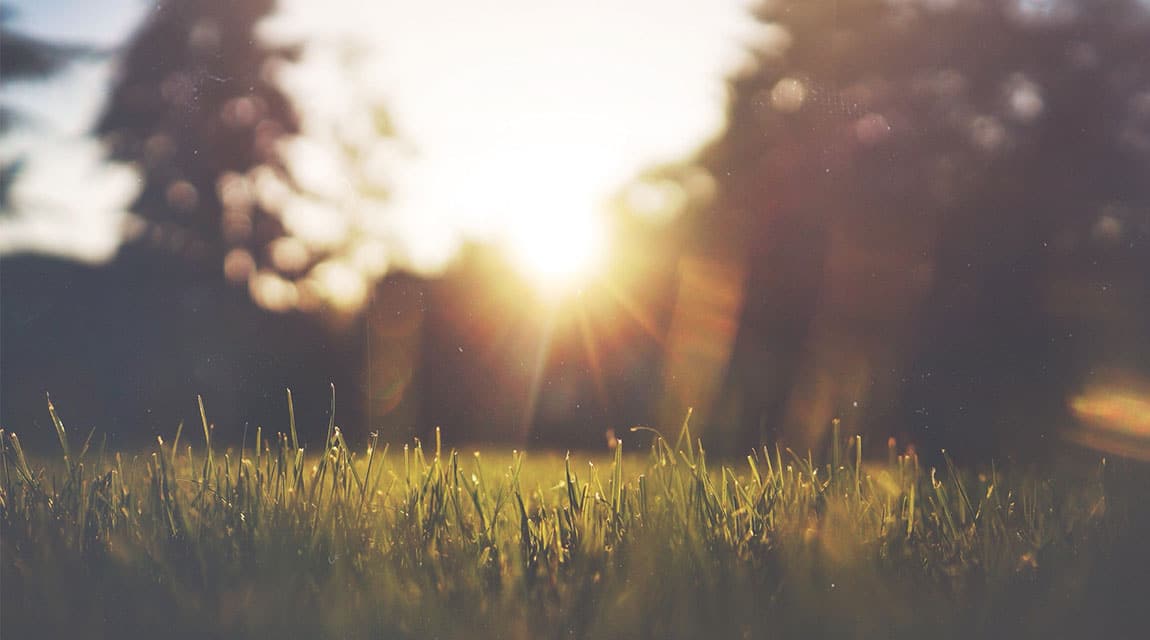 According to the American Psychological Association, trauma is an emotional response to a terrible event. Moreover, trauma creates a profound sense of helplessness. Furthermore, trauma survivors may experience shock and denial after the event.

The traumatic stress associated with such an event can progress into PTSD. Thus, the boys’ healthcare teams will be on the lookout for the physical and mental symptoms of PTSD.

For stress to be considered PTSD, symptoms must last more than a month and be severe enough to interfere with daily functioning. Moreover, PTSD creates other challenges for teens. The signs of the disorder include the following:

“People with post-traumatic stress disorder grow anxious based on reminders of past trauma, and generalize that fear to a variety of triggers that resemble the initial trauma.”

—PTSD researcher Rajendra A. Morey, MD, associate professor in the Department of Psychiatry and Behavioral Sciences at Duke University

The Long-Term Effects of PTSD

Over time, PTSD can impact every area of a person’s life. Often, children and teens with PTSD use most of their mental and emotional energy to deal with or suppress the symptoms. Hence, they struggle with daily functioning and relationships.

Before being trapped in the cave, some of the boys had already experienced challenges that may have resulted in trauma or PTSD. For example, Adul Sam-on, 14, had escaped a territory in Myanmar known for guerrilla warfare, opium cultivation, and methamphetamine trafficking. Teen trauma often results from poverty, drought, war or gang violence, and other global issues.

Here are some of the long-term effects of PTSD in children and adolescents:

Therefore, young people with PTSD are unable to properly grow, mature, and learn. 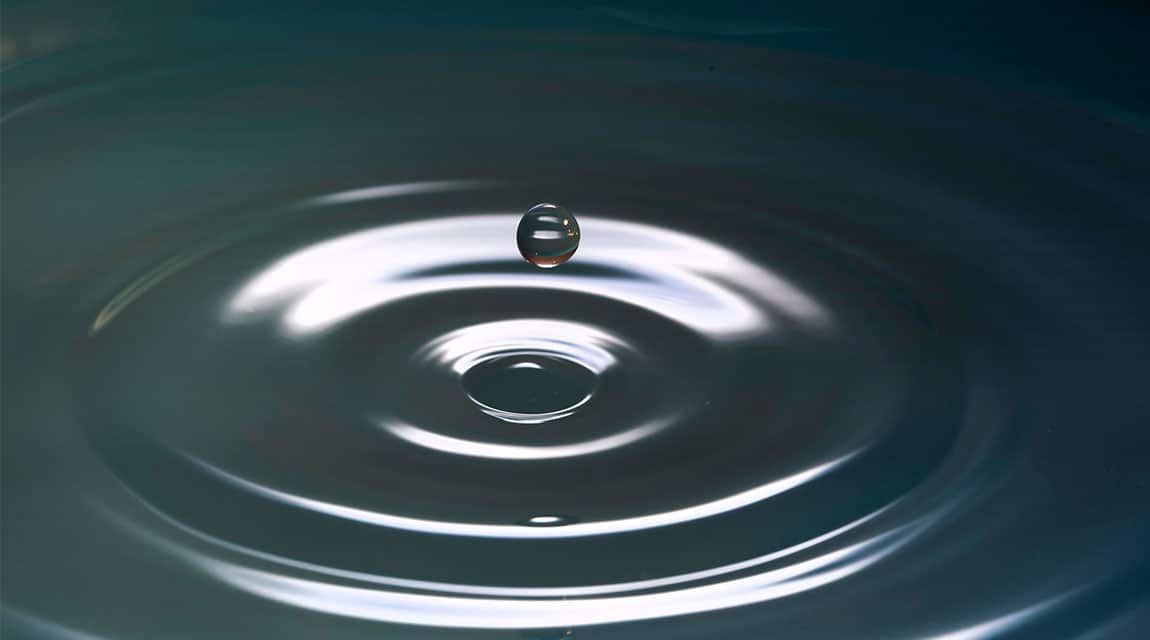 How Meditation Can Protect Against Stress, Trauma, and PTSD

But meditation and other mindfulness techniques are powerful tools for developing resilience and strengthening mental health. These practices can ease stress and anxiety during a traumatic event, as well as in everyday life. Moreover, they can help ward off PTSD.

“Mindfulness for teens helps them to remain in the present moment. In addition, it helps them stay aware of their feelings. The ability to practice mindfulness allows kids to stay connected with self and others.”—Heather Senior Monroe, LCSW, Director of Program Development at Newport Academy

In fact, a review study at Johns Hopkins found that meditation was just as effective as antidepressants in treating symptoms of anxiety and depression. Furthermore, research—including a 2018 review study—has found that mindfulness is effective for reducing PTSD symptoms.

In part, mindfulness meditation encourages us to witness our emotions from a distance rather than getting caught up in them. In addition, researchers believe that the slow, conscious breathing practiced in meditation calms the sympathetic nervous system. Therefore, it slows the “fight or flight” response produced by stress.

Moreover, meditation activates the parasympathetic nervous system, also called the “rest and digest” or “tend and befriend” system. As a result, it is a potent technique for building stress and resilience and preventing and treating trauma.

Meditation can address the negative effects of both a single traumatic event, such as the boys experienced and extreme, ongoing stress over time. The latter includes PTSD suffered by military veterans, as well as childhood trauma, such as ongoing abuse or relational trauma.

Benefits of Meditation and Mindfulness for Teens

In addition to helping to heal PTSD, mindfulness in teens has many other evidence-based benefits. These include

Hence, by establishing an ongoing meditation practice, people of all ages can experience these benefits.

Therefore, if the Thai boys and their coach continue to meditate regularly, they may be able to avoid the painful symptoms of PTSD. Meditation is a simple, potent tool that has no side effects and lasts a lifetime.