A new movie by writer-director Bo Burnham looks at what it’s really like to be a teenager in the 21st century. Eighth Grade stars Elsie Fisher as Kayla, a shy and awkward 13-year-old. The film follows Kayla through the last week of her last year of middle school.

Moreover, Burnham zeroes in on an aspect of teen life that’s huge in today’s world: technology. Kayla spends hours of every day on her phone and online.

In some ways, the Internet gives Kayla a voice, because she feels invisible at school. But at times, it makes her feel even more isolated. The vast majority of teens today experience these mixed feelings about technology.

“Eighth Grade encompasses nearly every dimension of both the joys and struggles of being a teenager in 2018. With a strong emphasis on the effects of social media, puberty, and socializing in the school setting, Eighth Grade helps to provide a voice to this all-too-often forgotten generation of teens.” 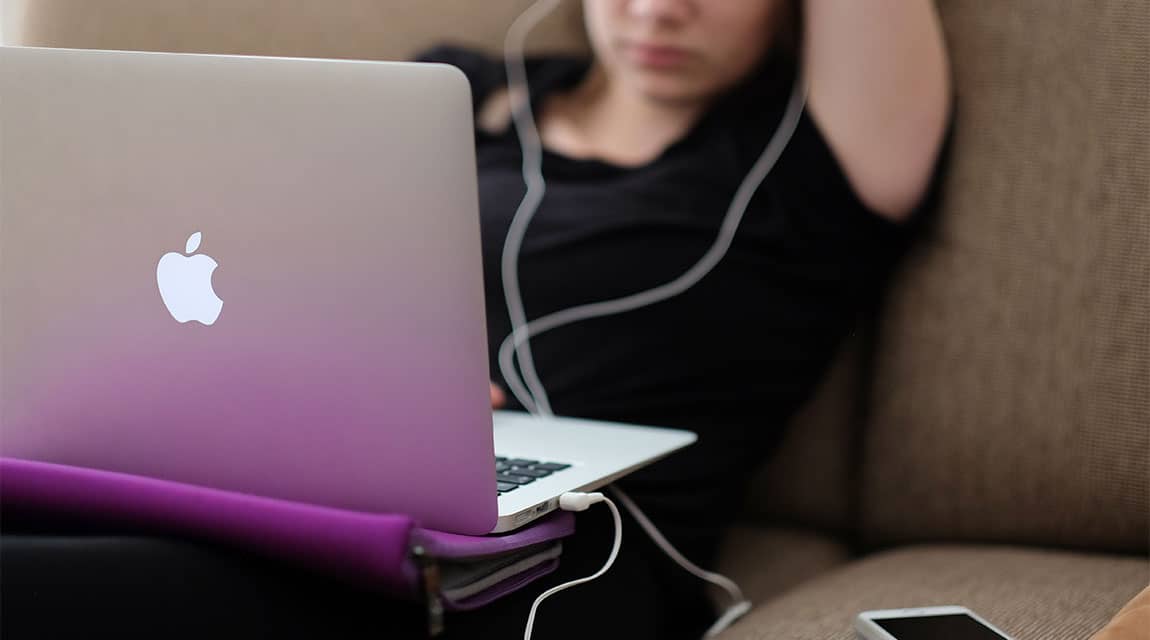 Kayla has her own YouTube channel. Furthermore, she’s constantly scrolling through Instagram and Tumblr. In one scene, she talks about getting the app Snapchat when she was in fifth grade. In addition, she texts with her classmates. At dinner, Kayla is plugged into her phone. And when her father tries to talk with her, she brushes him off.

In these ways, the film definitely reflects real life today. According to the Pew Research Center, 92 percent of teens go online daily. And 24 percent say they go online “almost constantly.” Moreover, 76 percent of teens use social media. And about half of all teens feel addicted to their mobile devices. Furthermore, 77 percent of parents say their teens don’t pay attention to them when they’re together, because they’re on their phones.

“It follows you everywhere now,” Burnham, age 27, says of the Internet. “And it follows you into your bedroom, then you get into your bed at the end of the night. And you have a choice between all of the information in the history of the world, or the back of your eyelids, which is not a great choice—between oblivion or infinity. Is there a middle ground where these kids can exist?” 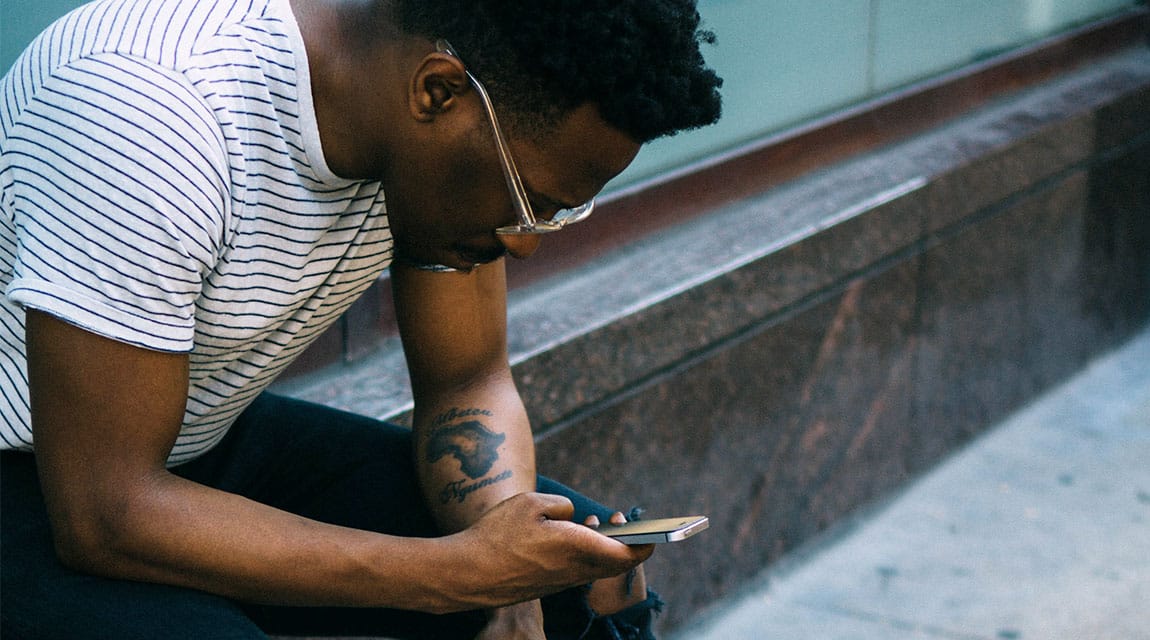 Does the Internet Make Us Anxious and Depressed?

Bo Burnham and Elsie Fisher say yes. “Social media has made me think differently as a person,” says the 15-year-old actress. “It’s made me more anxious, I think.”

Moreover, Burnham says he made Eighth Grade in part to address his anxiety. “I wanted to write something about the Internet and about my feelings at the time,” he said in a Q&A after a recent showing of the film. “I was feeling very anxious and it felt like my anxiety was linked to the Internet.”

As a result, Burnham’s film portrays this significant downside of the Internet, and of social media in particular. Research has pinpointed the link between technology and anxiety. A CNN study looked at 13-year-olds and their relationship with social media.

In addition to technology, the Eighth Grade movie looks at other stressors that young teenagers experience. These common issues include

As a result, teenagers experience strong emotions and mood swings. Therefore, teens in middle school “are feeling things so purely and intensely, and I wanted to make a pure and intense movie,” Burnham says.

Therefore, he watched dozens of videos of kids talking about themselves online. Hence, he drew from those videos, as well as his own experience, to write Eighth Grade. In addition, he relied on Fisher to tell him whether the writing felt authentic. 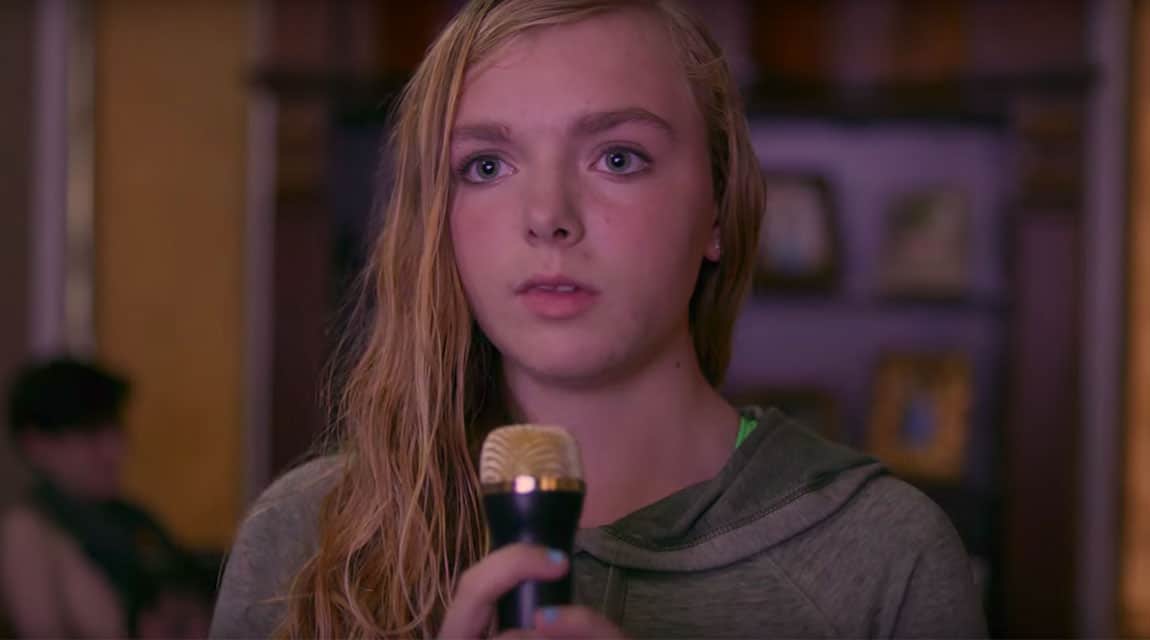 In addition to technology and other teen challenges, Burnham’s film touches on another difficult issue.

In one scene of Eighth Grade, a teenage boy offers to drive Kayla home from the mall. However, when they’re alone in the car, he makes sexual advances toward her. Moreover, he orders her to take off her shirt.

The Rise of Bo Burnham and Elsie Fisher

Both Elsie Fisher and Bo Burnham won fans at an early age. Fisher started acting at the age of five. The young actress, who also goes by Elsie Kate Fisher, voiced the character of Agnes in Despicable Me and Despicable Me 2. She also appeared on television in the show Medium.

As for Burnham, he became well known as a result of the Internet, which might explain his complicated relationship with technology. He began posting YouTube videos of his comedy songs at age 16. Subsequently, the videos garnered tens of millions of views.

As a result, Burnham became one of the youngest comedians ever to get his own Netflix special. Consequently, he has now made three stand-up specials. Eighth Grade is his first feature film. 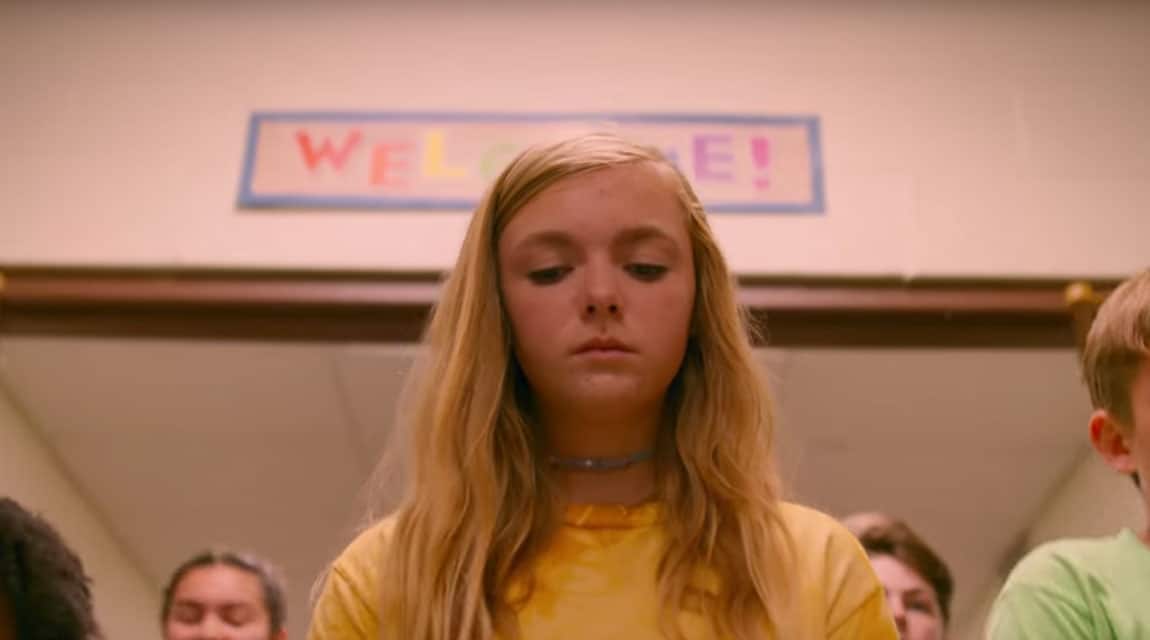 Even though the film is about a 13-year-old, it is rated R. In other words, teens under age 17 can’t see it without a parent or adult guardian.

Burnham had the option to edit the film in order to obtain a PG-13 rating. But he said no. “It didn’t feel like our responsibility was to portray a reality that was appropriate for kids, but rather to portray the reality that the kids are actually living in,” he says. “We weren’t going to cut anything.”

While it may be disturbing in parts, Eighth Grade does not feature extreme violence or sexuality. Therefore, many parents might opt to take their teens to see the film.

Common Sense Media is a non-profit that posts detailed reviews to help families make informed media choices. And the site says that Burnham’s movie is “extremely realistic.” Moreover, Common Sense Media recommends the film for families, including teens ages 14 and up.

In conclusion, the film is ultimately about Kayla’s quest to form a strong sense of self. She is discovering her own identity. And this is the most important work of adolescence.

#Being Thirteen: Social Media and the Hidden World of Young Adolescents’ Peer Culture