Thinking about the legacy of people like Martin Luther King Jr., we thought we’d take a moment to reflect on others like him. These are people who inspire us with their strength, resilience, and courage.

We are all human, and thus we are all flawed. No one is perfect. Yet, despite imperfections, people do extraordinary things. Moreover, they serve as role models to inspire all of us as we go through our day-to-day lives.

Legends like Martin Luther King, Helen Keller, Gandhi, Nelson Mandela, and Oprah Winfrey, for example, are wonderful role models. In addition, there are many other famous and lesser-known people who represent qualities we all strive to embody.

All the positive traits that such people demonstrate—bravery, self-sacrifice, forgiveness, determination, and so many more—can be translated into every life and every struggle.

We hope that you find inspiration for your own journey in the stories of these 10 amazing people.

Diana Nyad began swimming at one year of age, and began competing in swim meets by age 10. As a result, she became a world champion in her twenties.

Diana dreamed of swimming from Cuba to Florida. She tried for the first time at age 28. However, she was forced to abandon her attempt halfway through.

Subsequently, Diana Nyad spent 31 years without swimming competitively. But, at age 60, after the death of her mother, she decided to revisit her dream. She trained for four years in preparation, swimming for up to 18 hours at a time. Then, she tried four times and failed.

Finally, in 2013, Diana made one last attempt at her dream. This time, she made it. In fact, she arrived in Key West after swimming 111 miles in 53 hours. She was 64 years old. A remarkable inspiration. 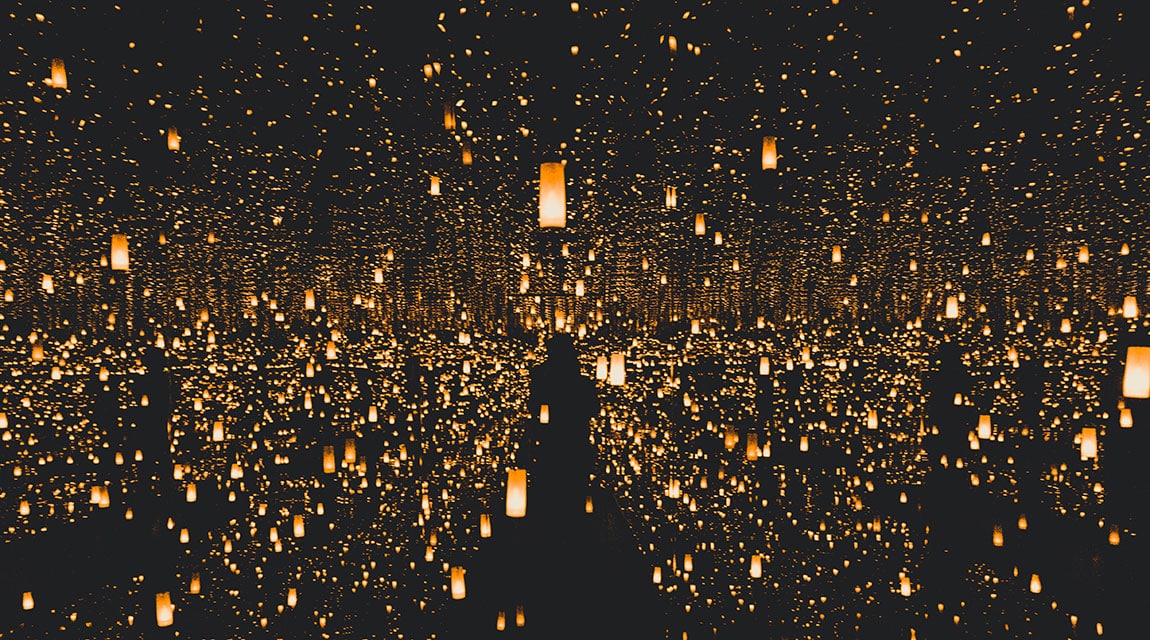 You’ve probably heard of Helen Keller, the blind and deaf woman who became a champion for the rights of the disabled. And you might have heard of Annie Sullivan, the woman who taught Helen to speak, read, and understand the concept of language. Their story was immortalized in the play and movie The Miracle Worker.

However, did you know that Annie Sullivan experienced great trauma as a young person? The daughter of Irish immigrants, she lost much of her eyesight at age five, after contracting a bacterial infection. Three years later, her mother died, and her father sent Annie and her younger brother to a poorhouse. Furthermore, just a few months afterward, her brother died. As a result, Annie experienced fits of rage and terror.

However, she went on to attend a school for the blind. Moreover, she was the school valedictorian. Subsequently, she met Helen Keller, and eventually became her lifelong companion, even after Annie was married. Through giving Helen the gift of words, Annie was able to set herself free from her own demons and be an inspiration for others to do the same.

“It was my teacher’s genius, her quick sympathy, her loving tact which made the first years of my education so beautiful. How much of my delight in all beautiful things is innate, and how much is due to her influence, I can never tell. All the best of me belongs to her.”

Desmond Tutu is a Nobel Peace Prize winner who helped to heal the wounds of apartheid in South Africa.

Born in 1931, Tutu grew up to become one of the world’s most prominent spiritual leaders. He was a bishop and archbishop in South Africa. Furthermore, he was a leading spokesperson for the rights of black South Africans.

During the 1980s, Tutu’s work drew international attention to the horrors of apartheid. Subsequently, he was named the chair of the Truth and Reconciliation Commission. Desmond Tutu was a powerful voice in promoting justice and human rights. Moreover, he never stopped believing in the potential for a better South Africa—and a better world. Tutu continues to inspire.

“Your ordinary acts of love and hope point to the extraordinary promise that every human life is of inestimable value.” 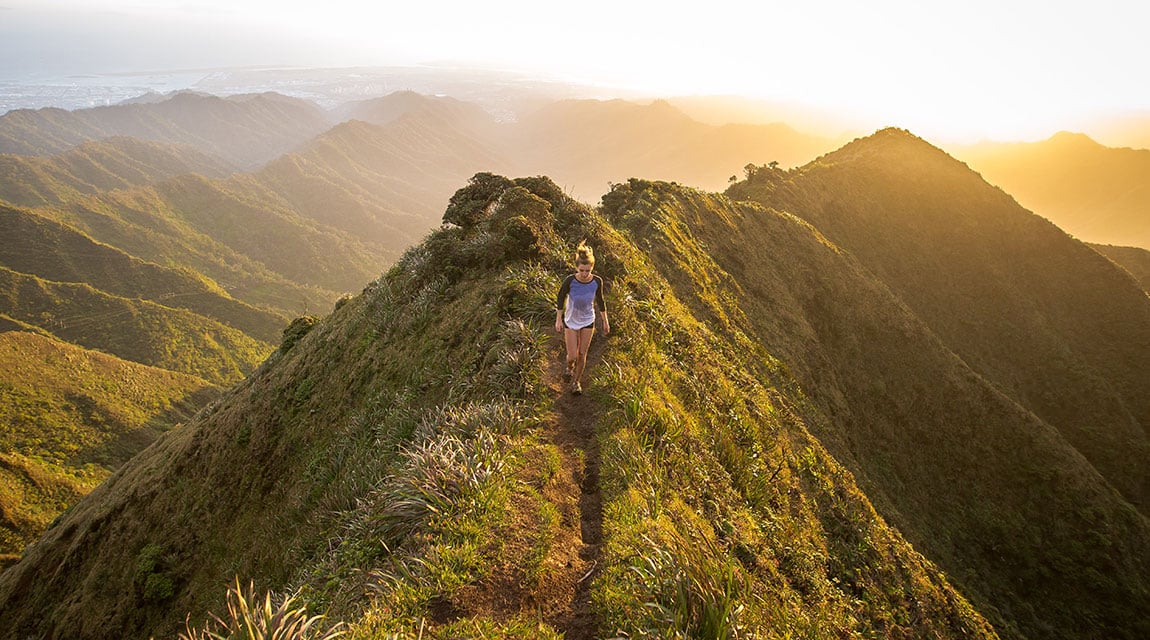 Lois Jenson was born into a family of miners in northern Minnesota. In 1975, she and three other women became the first female employees of Eveleth Mines, in the state’s Iron Range.

The women workers in the mines endured consistent, ongoing hostility from the male miners. This included harassment, intimidation, and threats. But Jenson refused to accept their behavior.

In 1991, Jenson v. Eveleth Taconite, the first class-action sexual harassment lawsuit in the country, was filed on behalf of all the mine’s female employees. Jenson left the mine the next year. She was diagnosed with post-traumatic stress disorder soon after.

Seven years later, the 15 women settled with Eveleth Mines for a total of $3.5 million.

Rock legend Bruce Springsteen has supported many causes. Specifically, he has played benefit concerts for Vietnam veterans and for Amnesty International, and has donated to cancer research and rainforest preservation.

Moreover, in Born to Run, his autobiography, Bruce shared that he has suffered from depression for 30 years. Consequently, he has treated his depression with both therapy and medical intervention. In addition, making music is a huge part of what keeps him inspired and moving forward.

In sharing his truth, Bruce is doing his part to end the stigmatization of mental illness. He is an inspiration.

“The best music … is essentially there to provide you something to face the world with.”
―Bruce Springsteen 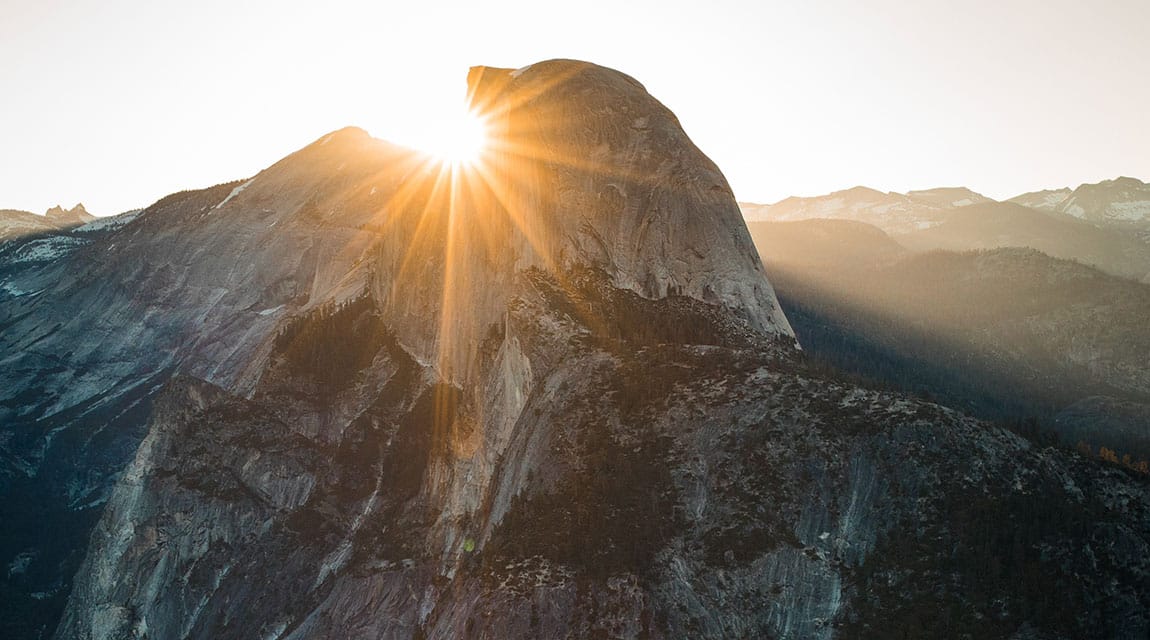 Shirley Chisholm was born in Brooklyn to parents who were Caribbean immigrants. She went to high school in the Bedford-Stuyvesant section of Brooklyn, and went on to attend Teacher’s College at Columbia University.

Chisholm became the director of a daycare center, and then an educational consultant. Subsequently, she began volunteering with local political groups, and was eventually elected to the New York State Assembly. Her successes included getting unemployment benefits extended to domestic workers.

“I felt that the time had come when a black person or a female person could and should be president of the US—not only white males. I decided somebody had to get it started.” —Shirley Chisholm

Xiang Yuncui’s granddaughter, Tan, has cerebal palsy and cannot walk. So, every day for three years, Xiang carried Tan over mountain roads to a school three miles away from their home in China’s Szechuan province. She waited for her there and then carried her home again—a four-hour round trip.

Furthermore, Tan has never been late to school. That is the power of a grandmother’s love. 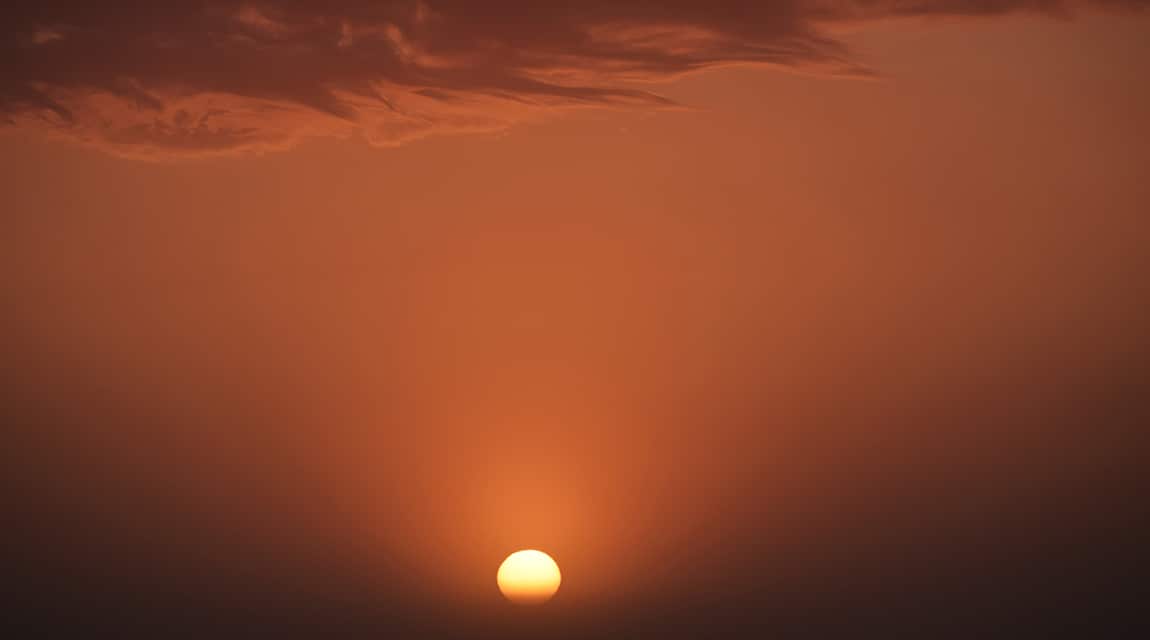 Rosalind Franklin was a researcher who contributed to one of the most important discoveries in modern science.

Franklin’s specialty was X-ray crystallography. She created an X-ray photograph that provided a crucial clue to the discovery of the double helix structure of DNA. Consequently, James Watson and Francis Crick were able to create a model of a DNA molecule.

As a result, Watson, Crick, and Wilson were awarded the Nobel Prize in Physiology or Medicine in 1962. However, Franklin was never credited. According to Brenda Maddox, who wrote a biography of Franklin, she was the “unsung heroine of DNA.”

Eva Mozes Kor was 10 years old when she entered Auschwitz in 1944. A Hungarian Jew, Eva, along with her twin sister, Miriam, became one of 1,500 pairs of twins abused by Dr. Josef Mengele. Mengele was a Nazi officer and physician who did horrible experiments on children. Thus, Eva and Miriam became human guinea pigs.

However, they managed to survive and were liberated at the end of the war. Tragically, the other members of their family were killed in the gas chambers. In 1984, Eva and Miriam founded CANDLES, an acronym for Children of Auschwitz Nazi Deadly Lab Experiment Survivors.

Fifty years after her internment at Auschwitz, Kor met a Nazi doctor who had known her captors. She spent four years composing a letter to him—a letter of forgiveness. This kind of forgiveness is a true inspiration.

At age 82, Eva Kor performed another astonishing act of forgiveness. In a German courtroom, she embraced and publicly forgave Oskar Groening, 94, a former SS sergeant known as the bookkeeper of Auschwitz. Not long after, he was found guilty of facilitating the mass murder of 3,000 people.

“I believe forgiveness is such a powerful thing. It is free, it works, it has no side effects. And this is what our world desperately needs.”

Ryan Hreljac was in first grade in Canada when his teacher explained that children in Africa had to walk miles every day just to get water. Additionally, he learned that some people there were sick and even dying because they didn’t have clean water.

“All I had to do was take 10 steps from my classroom to get to the drinking fountain and I had clean water,” Ryan recalls. “Before that day in school, I figured everyone lived like me. When I found out this wasn’t the case, I decided I had to do something about it.”

Ryan set out to build a well for a village in Africa. First, he started earning extra money by doing chores around the house. When he realized that wouldn’t be enough, he started reaching out to his community to ask for contributions. Subsequently, Ryan’s first-grade project became the Ryan’s Well Foundation.

Since then, the foundation has constructed more than 1,166 community-led clean-water projects and 1,245 latrines. As a result, Ryan’s project has improved the lives of more than 892,725 people in 16 countries.

Furthermore, these 10 people are just a tiny sample of those who make their mark on the world, in large and small ways. In conclusion, we can all share inspiration and make a difference.